There’s not much left to the imagination in the photos shot from the stage at GM’s recent event.

After General Motors’ most recent announcement about its upcoming all-electric product portfolio, we should expect many more teasers and renderings like this going forward. At the recent Barclays 2020 Global Automotive Conference, GM execs sat on a stage in front of several upcoming electric vehicles.

So far, we’ve only officially seen the GMC Hummer EV electric pickup truck. However, we know GM plans to use that platform to bring an SUV version to market later. You can see the Hummer Electric SUV behind the GM executives during some parts of the Barclays conference videos. You can also see the Equinox-sized electric crossover, as well as the Chevrolet BET electric pickup truck.

GM didn’t really hide the vehicles, so those who watched the videos and took screenshots could easily render them without missing much. Check out the screenshots from the event below: 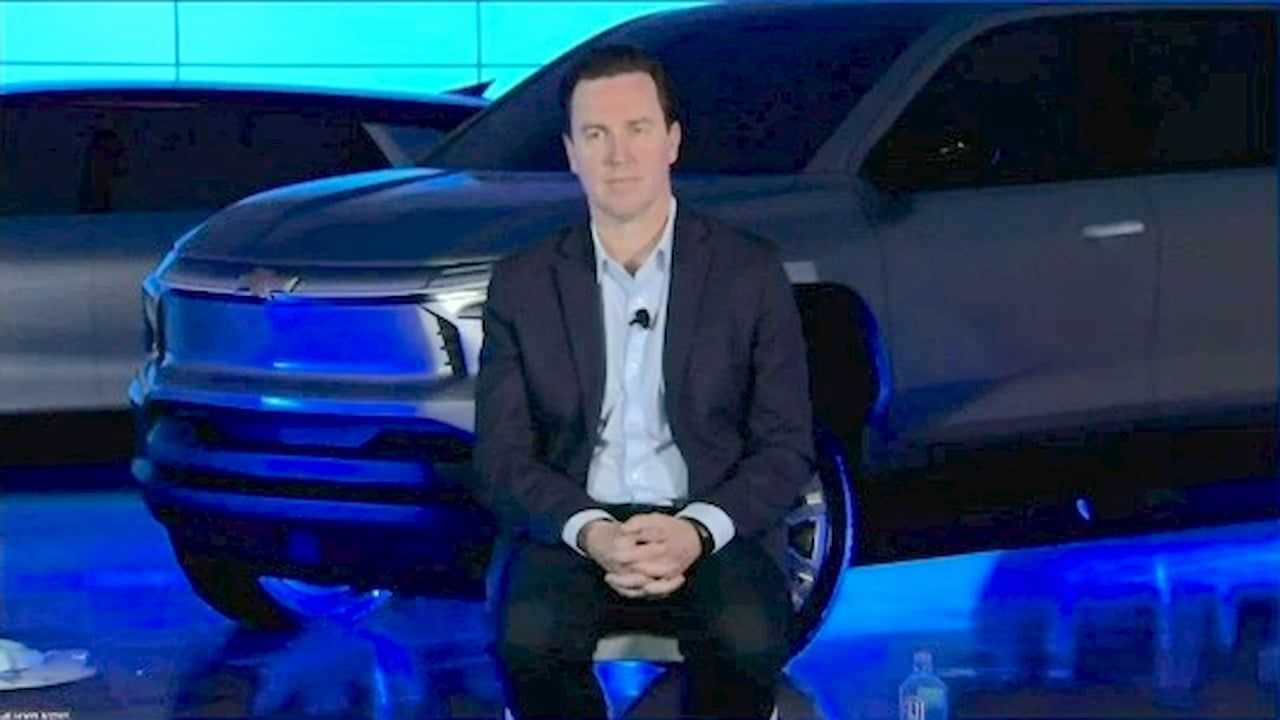 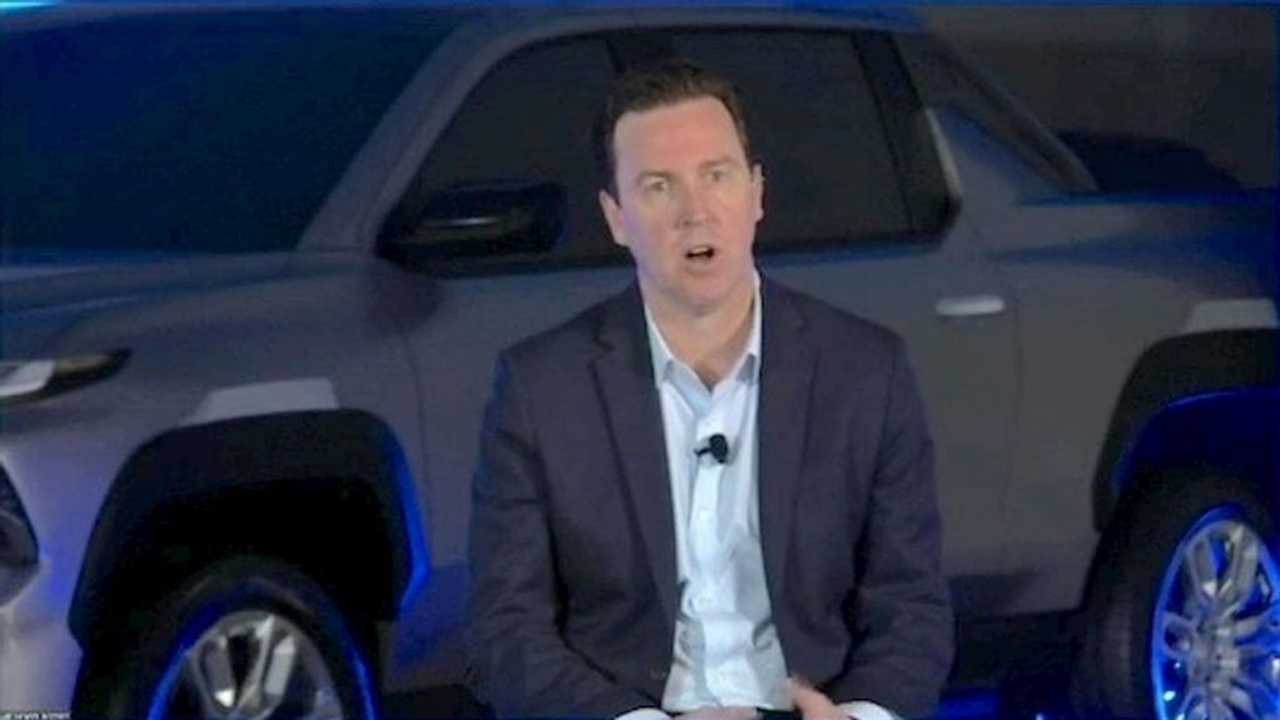 TopElectricSUV called the GM/Barclay event a sort of “hide and seek with viewers.” It said the Chevrolet BET electric pickup truck on the stage appeared to be a full-size clay model, which may be a “near-production design prototype.”

GM says the upcoming Chevy electric truck will offer a 200-kWh battery pack and a targeted range of over 400 miles. No technical details are available, but the fact that GM’s not really hiding the vehicle suggests that it will unveil it in the near future. The manufacturer’s 2019 Sustainability Report noted:

“Chevrolet BET Truck, which will be the brand’s first electric full-size pickup, offering 400+ miles of range on a single charge.”

What do you think of the Chevrolet BET rendering? How about the truck itself? Would you sign up to buy one? Start a conversation in our comment section below.