These unofficial renderings give us a look at a sportier Ioniq 5.

The Hyundai Ioniq 5 was just revealed and artists are already making different renderings of the EV. KDesign AG made two, one of an Ioniq 5 sedan and one of an Ioniq 5 N Line. A sedan version likely won’t happen but I’m sure Hyundai has an N Line model hiding up its sleeve. 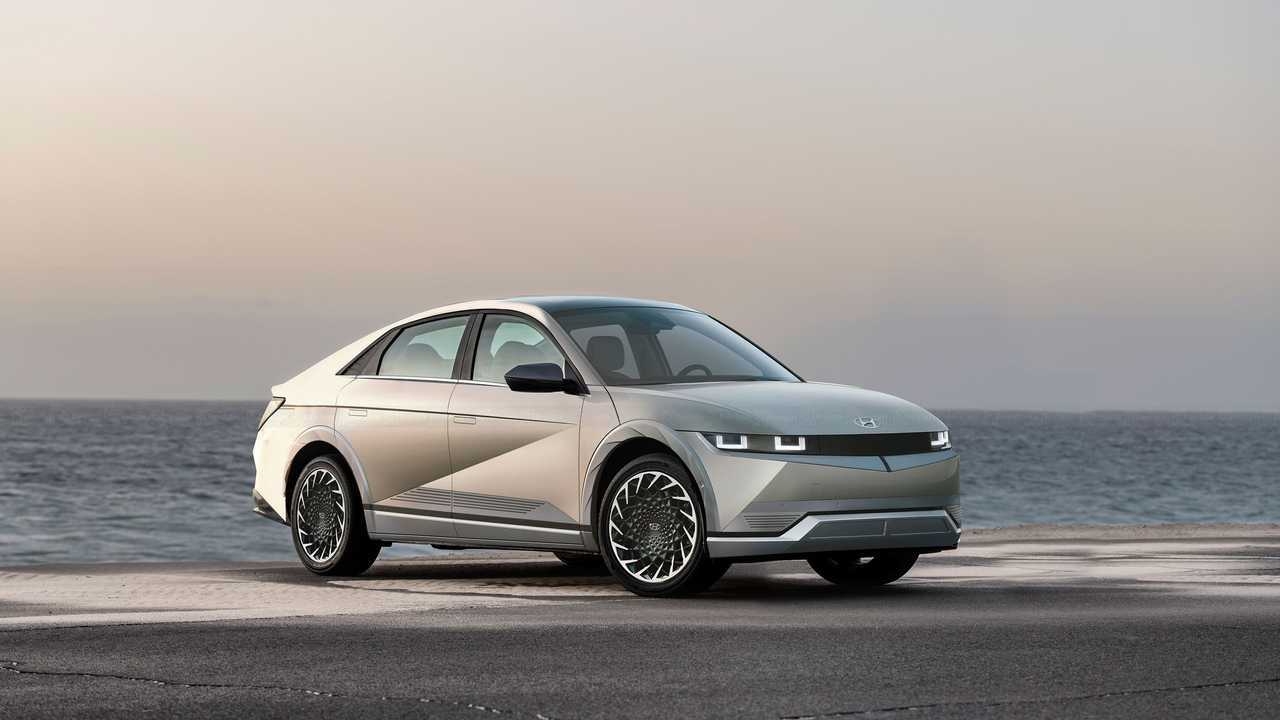 As for the sedan, all of the adjustments were done to the back of the EV as you can probably guess. It seems the artist used the rear of the new Hyundai Sonata as a base because of the small ducktail spoiler built into the trunk lid. The artist kept the same taillights and added a very squared rear bumper. 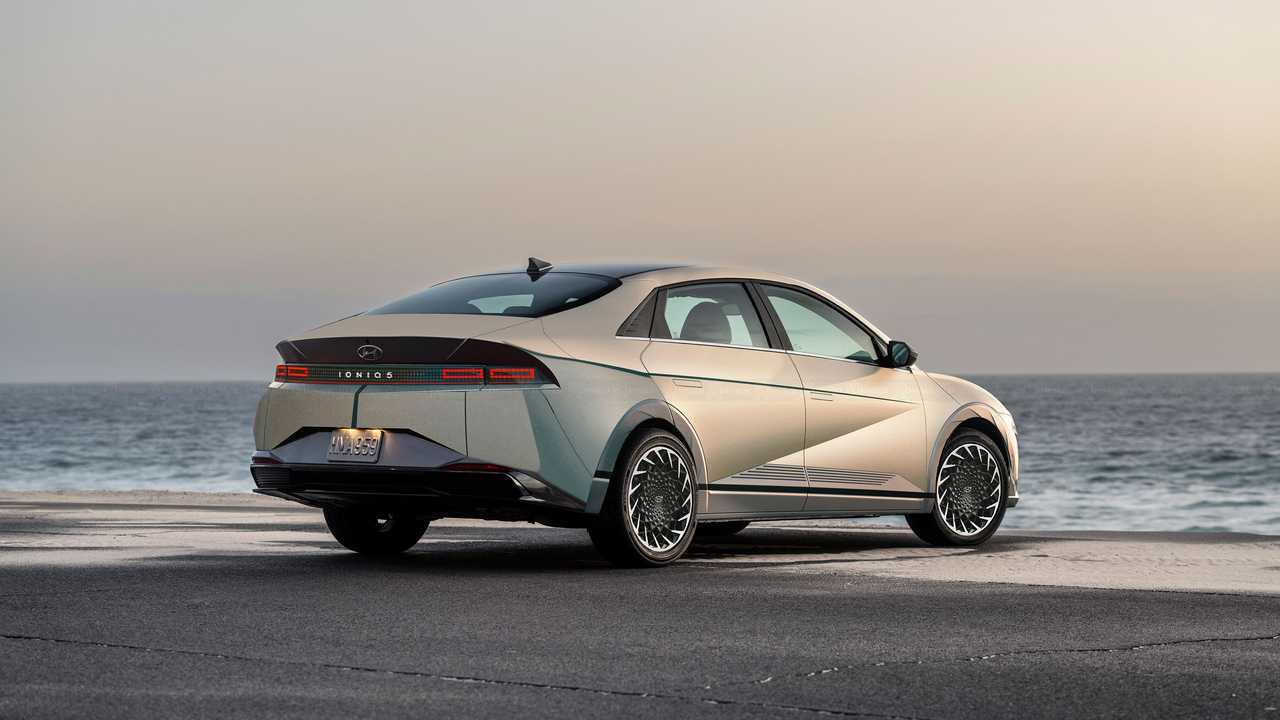 If an N Line version does happen, expect a nice power boost. The Ioniq 5 has four motor options with the most powerful making 302 horsepower. If an N Line model does hit the production line, expect between 350-400 hp. But what about a full-on N version? Hyundai could add that to the lineup down the line with possibly close to 500 hp, which is in the area of the Tesla Model 3 Performance.