Parking charges will be based on overall vehicle emissions in Croydon from next month with highly polluting models set to pay more. Experts say “low-cost” schemes such as parking projects would “incentivise” drivers to make the switch to new models ahead of the 2030 petrol and diesel car ban.

Peter O’Driscoll, Managing Director of parking firm RingGo, said parking discounts were cheaper to organise compared to Clean Air Zone projects which are being considered for many major UK cities.

He said: “This year we saw the Government expedite the banning of new petrol and diesel cars to 2030 in a bid to tackle the climate change issue.

“However current schemes, such as Ultra Low Emission Zones (ULEZ) and CAZ (Clean Air Zones), are costly and take significant time to implement, so will not necessarily help the whole country meet such goals in time.

“One solution to this problem is the use of low-cost alternatives, such as Emissions Based and Net Zero Parking (EBP and NZP), which allow Local Authorities to quickly and easily offer variable tariffs based on the emissions of each vehicle being parked. 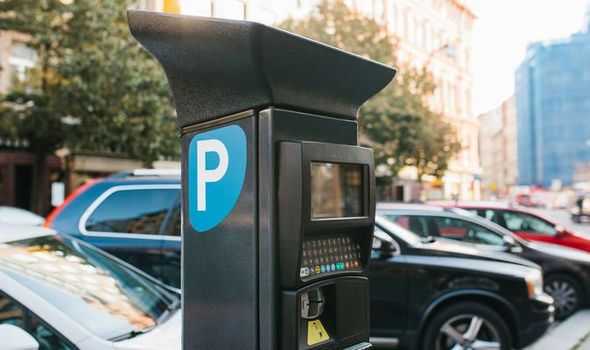 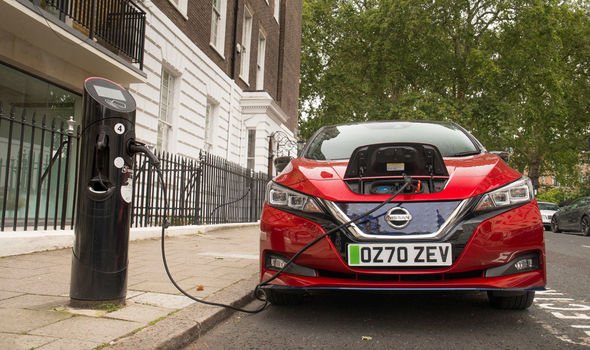 “As an even bigger push, January 2021 is set to see Croydon Council implement a three-tiered Net Zero Parking scheme, that not only adds a surcharge to more polluting vehicles but also rewards motorists who drive and park the cleanest and greenest vehicles.

“Drivers need to be incentivised to make the shift to EVs ahead of 2030, and the way to do this is through effective and low-cost solutions such as these.”

Parking charges would come in three different bands with one covering petrol cars and diesel engines built after September 2018.

The second will cover vehicles producing the most carbon at 185 grams per kilometre.

The lowest parking charges would cover vehicles producing less than one gram of CO2 per kilometre which would be mainly electric cars.

Councillor Stuart King, cabinet lead for transport and the environment, said the new parking scheme is part of the council’s “long-term” environmental plan.

He said: “This is the next step in the council’s long-term plan to tackle air pollution, reduce the harm to people’s health and improve our local environment for everyone.

“It’s about encouraging more people to consider their alternatives to driving each and every single journey, whether that means walking, cycling, taking public transport or even – if you can – switching to a less polluting car.

“If you have feedback on these proposals that are designed to make our borough a greener place, now is the time to get in touch.”

Green number plates were launched earlier this month and can be fitted to any electric vehicle as a way of identifying it has zero-emissions.

The Government has previously suggested the new plates would help motorists benefit from local initiatives. 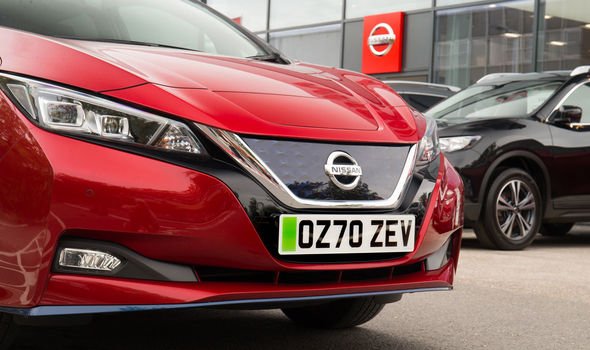 They say this could include cheaper parking and cost-free entry into specially constructed zero-emission zones.

Transport Minister Rachel Maclean said: “We are going further and faster than any other major economy to decarbonise transport, improving air quality in our towns and cities in the process and harnessing the power of clean, green technology to end the UK’s contribution to climate change by 2050.

“Not only will green number plates raise awareness of the increasing number of cleaner vehicles on our roads, they could also unlock a number of incentives for drivers.

“It’s clear there has never been a better time to make the switch to a zero-emission vehicle.”