Car sales have boomed as consumer behaviour has started to shift, according to Seán Kemple, Director of Close Brothers Motor Finance. He revealed the release of “pent-up demand” due to the lockdown has had a “big impact on sales” as prospective buyers flock to get their hands on new models.

Speaking to Express.co.uk, Mr Kemple said: “Since lockdown measures have eased throughout June, consumer behaviour has shifted and we are starting to see sales spike.

“We have certainly seen an increase in June’s sales compared to the previous three months.

“Where dealerships have reopened, buyers have been taking to showrooms to book in their test drives and get their hands on the cars they wanted during the lockdown.

“This release of pent-up demand has had a big impact on sales.” 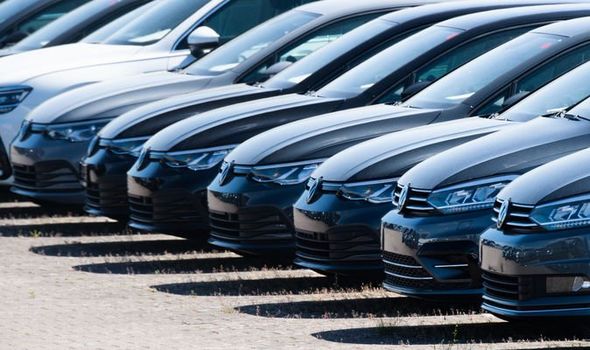 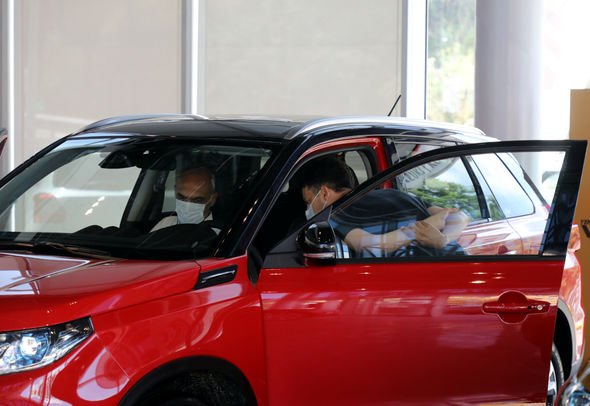 Data released from the Society of Motor Manufacturers and Traders (SMMT) has revealed the seismic change in sales since lockdown restrictions were eased.

May’s data revealed a shocking picture with just under 13,000 private cars sold across the UK in a dramatic 83 percent decline in 2019’s figures.

Fleet sales were down a dramatic 93 percent in May with just 6,600 sold to businesses compared to over 100,000 12 months previous.

But June data bounced back with 72,827 private vehicles sold in the month with an extra 69,498 fleet cars leaving dealerships.

The increase was a massive 86 percent rise over one month as customers returned to the market in their droves.

New car sales were still down 35 percent when compared to 2019 sales but data shows spectacular recovery after months of apocalyptic sales.

The massive change in sales has “exceeded many people’s expectations” according to experts at Deloitte.

Mr Kemple said bumper sales would continue as long as stick [stick???] is available for customers to purchase.

However, he warned of a “bumpier road” as carmakers battled with slower production from factories which were forced to close due to the pandemic.

SMMT data from May reales a 95 percent drop in car production in the UK with just 50,000 cars rolling off factories compared to over 116,000 last year.

Speaking to Express.co.uk, Mr Kemple said: “This will continue so long as there is available stock to support the demand.

“But in the longer-term, it will be a bumpier road to recovery as carmakers struggle with greater restrictions and slower production.

“Once stock has been swept off the forecourts, buyers will likely face long waiting times for their new cars.”

With concerns over how a decrease in new car production could impact sales, used cars could become important for those desperate to switch cars. 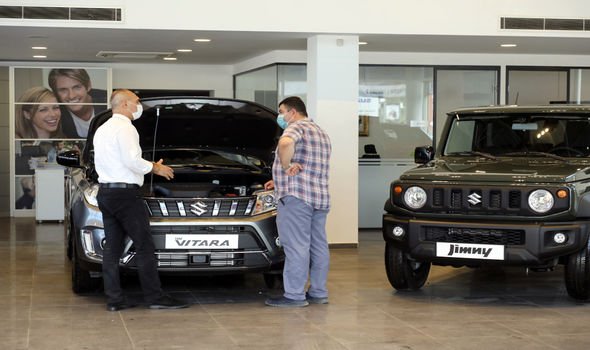 Although this was a slight decline, it was minimal compared to the massive falls seen across the new car market.

He said: “Used online car sales are booming at the moment, as cautious consumers not ready to venture out to dealerships, are taking advantage of online retail websites to find value without leaving their home.

“High numbers of buyers are looking at the used car market for more affordable cars they perhaps would have bought new.

“We’re likely to see this trend continue for the long term as we enter a period of economic uncertainty coming out of the pandemic and with Brexit trade negotiations ahead.”

Car tax changes could see families charged almost £7,000 more to use the roads