Car parking fees could be handed out to businesses who offer staff car parking spaces in a range of sweeping changes suggested by campaigners. Workplace parking schemes are already in place in Nottingham  -which is so far the only city to have a scheme in place.

The Campaign for Better Transport says to “expedite” the adoption of the scheme, the government should issue further guidance to cities.

The campaigners reveal cities must gain the permission by the Transport Secretary to introduce schemes but have pushed for this to be removed.

The report says: “Local authorities in England have had the powers to implement WPL – a levy paid by employers over a certain size in a specified area based on the number of parking places they provide – since 2000, although schemes must be approved by the Secretary of State for Transport.

“So far, Nottingham is the only city that has implemented a WPL, but a number of local authorities and boroughs in London are considering it. 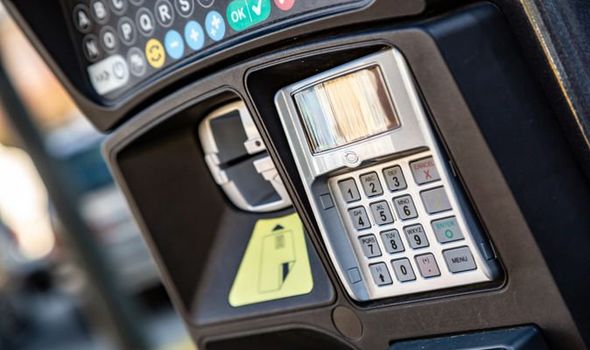 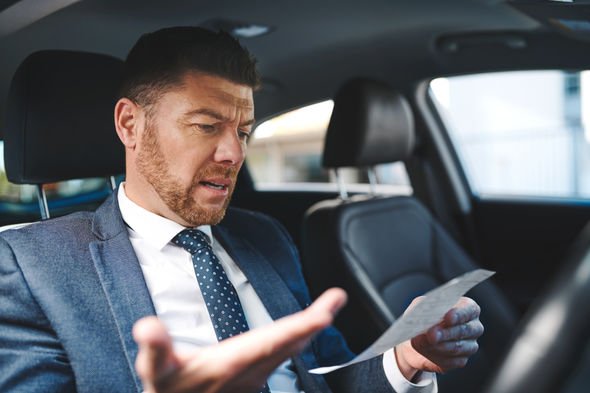 “To expedite the adoption of this mechanism, the government should issue further guidance clarifying the process, conditions and the amount of levy that can be charged (as the Mayor of London has provided in the guidance for boroughs), and remove the requirement to seek permission from the Secretary of State.

“Money raised should be used to support specific local transport improvements, which will also benefit levypaying businesses and their employees and customers directly through improved active  or public transport.”

The Campaign for Better Transport has suggested the charges alongside a range of schemes to help the government meet its zero carbon target.

DON’T MISS
You could be fined £5,000 for using this car technology  [INSIGHT]
Pavement parking changes are a ‘money-making scheme’  [COMMENT]
Number plate changes will see cheaper parking for some owners [ANALYSIS]

They have also pushed for a new approach to charging motorosts through a road use fee.

Nottingham has had a workplace parking levy in place since 2012 and raised up to £64million over the first seven years.

Firms in the city pay £417 per space per year to the council if they offer staff 11 or more parking bays.

The charge is increased by small increments each year based on the measure of inflation.

A printing company on the outskirts of Nottingham has previously revealed they pay £7,000 per year for its parking spaces.

The firm has described the scheme as a “stealth tax” due to the likelihood drivers would pay the charges to get to work.

Businesses and employers will be responsible for paying the WPL charge although firms can choose to pass the fee onto staff to help manage costs.

It is believed that eight out of 10 companies have decided to pass the charges directly onto their staff. 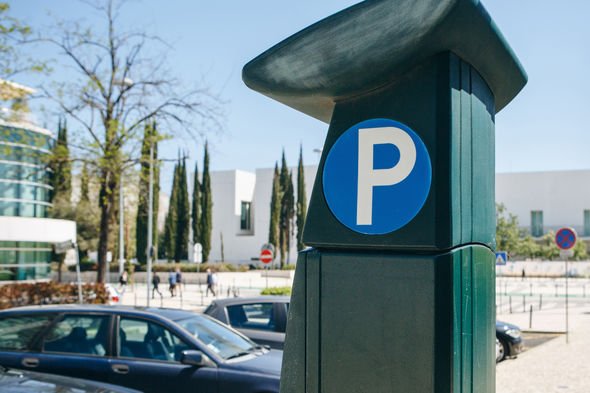 But the new proposals could encourage the government to introduce charges more widespread across the UK to switch motorists toward using public transport.

Greater Manchester has recently rejected plans to introduce a scheme as part of their air pollution plans.

However, other major cities such as Birmingham, Oxford, Leicester and Reading are looking into how they can fit WPL schemes into their city.

Green Party candidate Sian Bettyu has previously pushed for a similar scheme to be introduced in London.

She estimated that more than half a million spaces across the capital could be charged which would raise a massive £670million.

Nottingham has used the money made in the scheme to redevelop transport services such as the train station and bus networks.

Money has also been spent on a new tram and the introduction of cycling schemes across the city.  Express.co,uk have contacted the Department for Transport on whether WPL schemes could be extended.

Road & Track Has a New Roommate: Welcome, Bring a Trailer!