Drivers could be caught out by the new technique which is a variation of “crash for cash” schemes used to claim money on drivers’ insurance policies. The “hide and crash” technique involves scammers hiding in motorists’ blind spots before quickly driving into them.

They then slam on their brakes which usually leads to an accident and a claim against the victims’ insurance policy.

The technique was picked up by anti-fraud experts AX last year after a range of suspicious claims were sent in from disgruntled motorists.

Neil Thomas, Director of Investigative Services said the new technique was a “dangerous progression” on previous offences, before warning drivers to be vigilant behind the wheel.

“This new tactic is a dangerous progression of the existing ‘slam on’ approach,” he said. 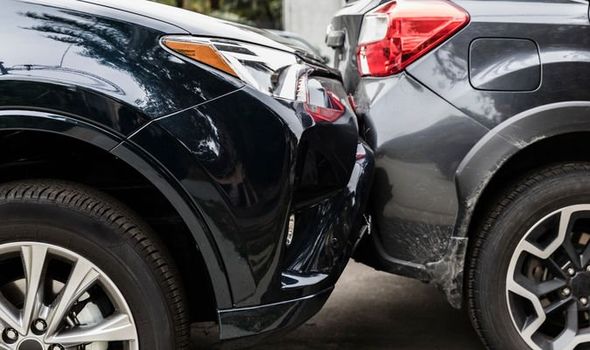 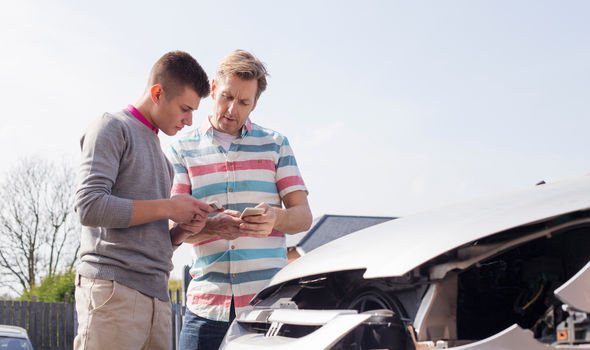 “Criminals can take cover in a driver’s blind spot, wait for the ideal moment, then accelerate and move into their pathway before slamming on the brakes.

“Detecting new methods deployed by gangs is notoriously difficult and without video evidence, it is often difficult to prove who was really at fault.

“Intelligence-sharing amongst insurers and the authorities can help, nevertheless drivers should always be vigilant.”

Car insurance “crash for cash” scams cost firms around £340million a year which are usually pushed back onto motorists.

Firms will chase these losses and increase motorists’ insurance premiums across the board to make the money back.

Victims may also see their no claims record on the policy affected if there is no evidence that the accident was caused by a scammer.

This would see premiums rise, as being involved in an accident would increase your overall perceived road risk.

In the event of a crash, AX is urging drivers to take a few precautions to protect themselves against being the victim of fraud.

Mr Thomas warned it may be hard to avoid becoming a victim of a crash but urged motorists to take “critical information” which could help experts investigate the case.

He said: “It is hard to avoid being a victim of a staged accident but watch for passengers looking back, and do not interpret flashing headlights as an automatic invitation to pull out of a side road.

“In the event of an accident, drivers should take a few simple steps to guard against fraud. Count the number of occupants and ask for names.

“Then be sure to note the registration plates of the other vehicles.

“This is critical information which is easy to miss in [the] heat of the moment but can help insurers and fraud experts build up a true picture of events.” 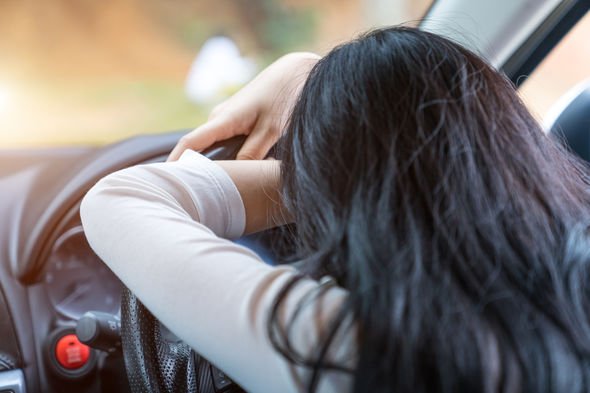 Experts at the Insurance Fraud Bureau (IFB) say a simple sign to determine whether a crash is a scam is to look at the driver involved in the crash.

Drivers appearing to be too calm and already having their insurance details ready could be signs that they are involved in scamming drivers.

Any injuries which appear to be at odds with the force of the impact could also be a warning sign the driver is trying to take money off your policy.

AX warned drivers that roundabouts were the most common area for suspected “crash for cash” scams.

Mr Thomas said: “Ultimately, fraudsters look for places where it is unlikely and often unsafe for potential witnesses to stop.”