Car insurance agreements can be axed by insurers if road users simply forget to update their new address or purposely like to bring down premiums. Experts at CarParts4Less warn this could involve declaring a car is at your house while motorists stay at a partner’s over lockdown.

Drivers may look to lie about where they live to try to heavily discounted car insurance premiums.

Your address is one of the most important factors taken into account by insurers when applying for a policy and could see costs soar.

Some areas such as inner cities have higher rates of car theft and damage claims which would increase your overall perceived risk.

Crime rates in areas are vital with motorists issued heavy charges based on the likelihood they will have their car damaged and need to claim on a policy. 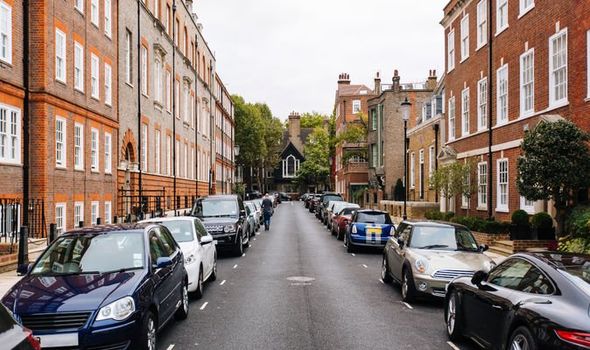 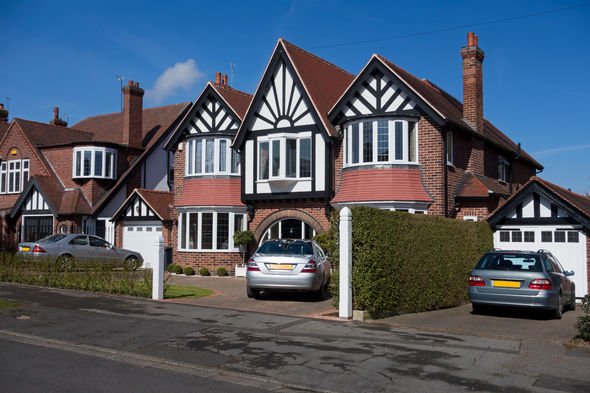 Living in a big city with lots of people and traffic would be a considerably higher risk than living in the countryside, for instance.

Experts at CarParts4Less warns drivers that insurance firms could “refuse to pay out” if your car is damaged in a location it has not been registered to.

This could lead to motorists being forced to pay out for excessive repairs to their cars in an already uneasy financial period.

A spokesperson for CarParts4Less said: “Insurance premiums vary depending on the postcode, as some areas have higher rates of thefts and break ins.

“It can be tempting to put down your home address as somewhere different – your house when you’ve been staying at your partner’s over lockdown for example.

“However, doing so can mean your insurer can refuse to pay out, for example, if your car is broken into in the location it actually resides.”

Compare the Market says where you live affects your premiums because 90 percent of all claims occur within five miles of a driver’s home.

Firms look at data such as how many personal accident claims have been made by drivers in the area and how many uninsured drivers are around.

Experts at the firm have revealed areas such as Bradford, Oldham, Manchester, Liverpool and Birmingham are considered some of the highest risk areas in the UK.

London also comes at a premium as high population is matched with higher crime rates compared to many areas.

Compare the Market says the lowest risk areas in the UK are Redtuthm, Penzance, East Inverness and the Angusor Isle of Barra in Scotland.

Confused.com warns motorists that providing insurance firms the wrong information could put drivers at risk of invalidating their agreement. 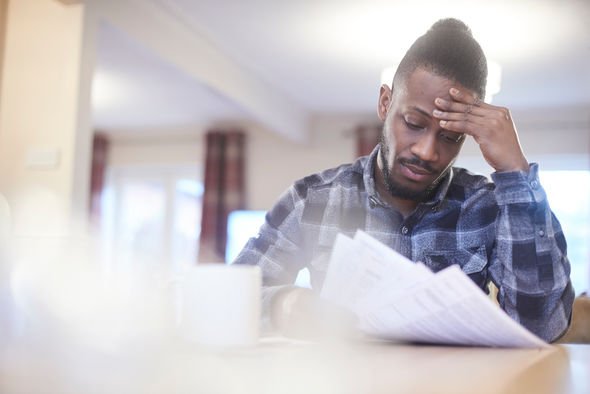 Any blatant mistruth which firms could have used to calculate a more genuine insurance price would be considered lying and may lead to drivers being prosecuted for fraud.

In some cases road users could be blacklisted by all major car insurance firms which will prevent them getting competitive policies in the future.

This will force drivers to secure specialist cover which is often more expensive than those offered by more traditional firms.

Analysis from Compare the Market has revealed motorists in the South West have the cheapest average premiums with drivers charged just £590.48 per year for cover.

Drivers in Scotland, Wales and the South East are also some of the cheapest areas in the nation with average costs below £700.

This is a stark comparison to average prices in London where costs are calculated at a massive £1,156.26 for cover.

Yorkshire and the Humber, West Midlands and the North West also saw average cover rise above £800 in a major blow for cash-strapped motorists.

Drivers have become more patient with cyclists since lockdown