Car insurance experts at the firm say that claims involving cyclists, pedestrians and motorcyclists have increased by 50 percent. They reveal that under usual circumstances, these incidents make up just 10 percent of all accidents but this has grown to 15 percent since lockdown in March.

They warn that increased demand in cycling under the coronavirus lockdown measures means more drivers and cyclists are sharing the road than ever before.

Gareth Davies, Head of Car insurance at More Than said a change to the Highway Code “presents an opportunity” to change the rules to “reduce accidents”.

He said: “While we welcome the step towards a safer Highway Code for all road users, the proposed changes should go further to better protect cyclists and drivers.

“The upsurge in cyclists on the road over the lockdown periods has been great to see as people discover their local areas and become more physically active. 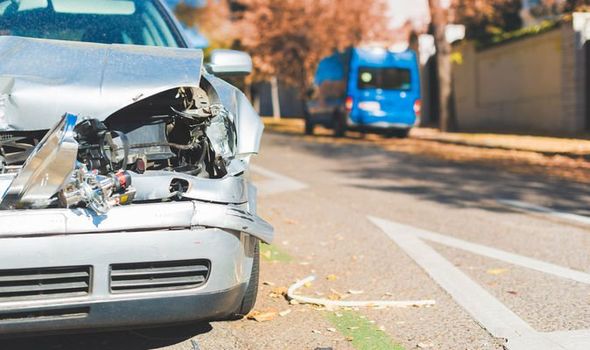 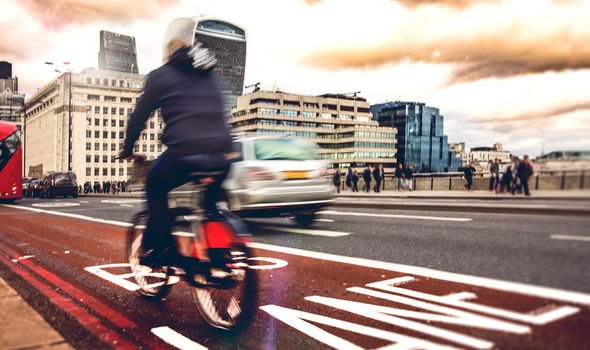 “There is a real need for drivers to be more careful to avoid collisions with cyclists given the injury this can cause, and likewise there are steps cyclists can take to improve safety.

“We really don’t want to see cyclists getting injured, and this review of the Highway Code presents an opportunity to strengthen the rules for both drivers and cyclists to try and reduce accidents.”

More Than were involved in a recent government consultation on changes to the Highway Code alongside the Association of British Insurers (ABI).

A consultation on the proposed Highway Code changes came to a close at the end of October meaning any official announcements are imminent.

It is expected that the Code will include a new “hierarchy for road users” system where those who are most likely to cause damage on the roads are more harshly penalised.

Extra freedoms for cyclists will also be introduced giving a mandatory passing distance and ensuring bikes are given a right of way at certain junctions for safety reasons.

However, Mr Davies warns that certain wording on the new rules could be “open to interpretation” which could still see many issues arise.

He has urged for the new rule to be amended to ensure that drivers “must not” cut across cycles to reduce the number of incidents at key flashpoints.

He added: “The current amendment states that drivers ‘should not cut across cyclists’, however this is open to interpretation.

“The term ‘should not’ is too lenient, and we do not believe any circumstances would warrant cutting across a cyclist when turning into or out of a junction.

“So we would like this to read that drivers ‘must not cut across cyclists’.” 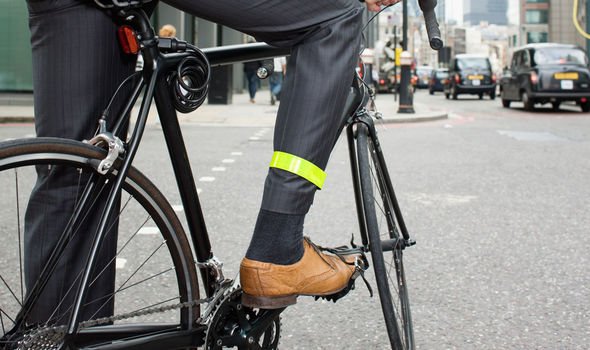 As well as changes at junctions, Mr Davies has called for changes to new rules on roundabouts and cycle lanes.

He said “it would be safer” if cyclists navigated roundabouts in the same way as cars instead of a new system which would allow cyclists to turn right from the left-hand lane.

He warned this would see cyclists “going against the flow of traffic” which would confuse all road users.

On cycle lanes, Mr Davies has called for firmer measures to be introduced to “strengthen the rules” and reduce crashes.

He has called for cycle lanes to be made compulsory for cyclists except if they have a good reason not to.