Car insurance policies can be invalidated due to the serious offence, which can be considered “insurance fraud” and lead to heavy fines. Fronting is when adults put younger drivers onto a policy in bid to reduce their premiums.

Although there is nothing against the law about having a second driver on a policy they must use the vehicle for roughly the same amount of time as the main driver.

Fronting is when the second older driver is unlikely to use the car often or at all and is only on a policy to help bring down costs.

Experts at CarParts4Less warn this could be popular among younger drivers who often pay higher costs than other groups.

But they warn of the major risks of being caught with road users also liable to heavy fines of up to £5,000 and six penalty points on their driving licence. 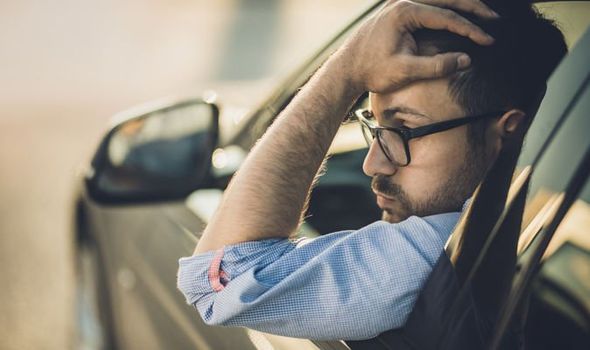 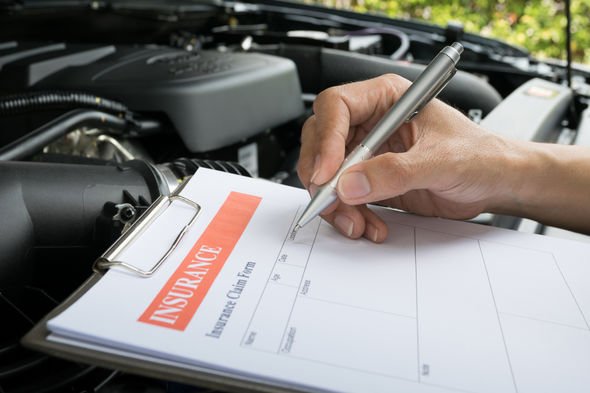 A spokesperson for CarParts4Less said: “Insurance for young drivers often costs more than other groups.

“One way some motorists try to get round these higher premiums is by having a low risk driver, such as a parent or partner, named as the main policy holder, and adding the real motorist as a named driver.

“If you get caught ‘fronting’, your policy will immediately be cancelled, and any claims denied.

“These cases are often taken to court and classed as insurance fraud, with outcomes including fines of up to £5,000 and six points on your licence.”

This could include a refusal by insurance providers to insure you in the future, forcing motorists to secure specialist cover.

This may lead to more expensive premiums in the future in a major blow to young motorists who already pay top prices.

Mark Allen, fraud and financial crime manager at the Association of British Insurers said drivers face a “financial headache” if they are caught.

He revealed insurance firms will usually not punish innocent mistakes but would crackdown hard on those found to be deliberately breaking the law.

He said: “The consequences include getting a criminal record and a massive financial headache if found to be at fault for a crash.

“The risks are just not worth it – especially when you can shop around for the right policy at the lowest price.”

However the scheme is popular among parents who are desperate to help their son or daughter cut costs. 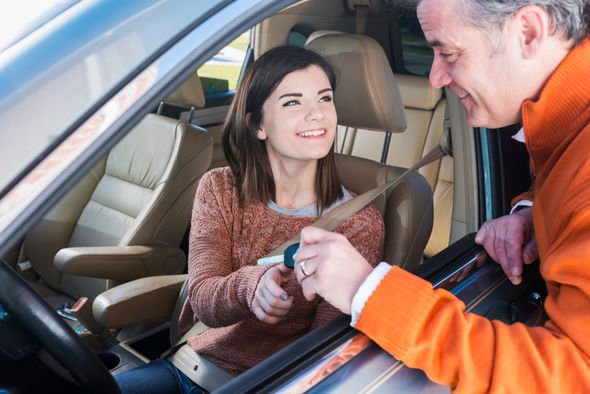 Compare the Market has revealed the average premium for a 17 to 24 year old increased by an extra 36 percent in the six months to March 2020.

This saw average premium prices rise to £1,264 on average, unaffordable for many road users.

MoneySuperMarket has revealed adding a named driver on a policy can reduce a young person’s insurance by a massive 32 percent.

The survey found that one-third would consider it if it would help their children save money on an expensive scheme.