Wildly styled camper vans are a rare breed. Companies and owners often opt for plain colors or inoffensive abstract designs for a pinch of flavor, though a pair of camper vans are openly defying that loose standard. The two, which are for sale in Colorado at KuKu Campers, wear bold murals on the driver’s side – one is of Arnold Schwarzenegger’s The Terminator while the other recreates the jean-vested Chuck Norris from 1985’s Invasion U.S.A.

The two are Ram ProMaster City vans from the 2016 and 2017 model year, and they feature similar interior features. However, one can’t ignore the murals. The Schwarzenegger one recreates the movie’s poster that had the Terminator holding the iconic AMT Hardballer .45 Longslide in front of an array of red lasers. Norris’ Invasion U.S.A. tribute puts the actor in front of an explosion – a necessary component to any Norris mural – though it replaces the two Uzis he should be holding with kittens. Sadly, Norris’ mural isn’t included in the sale and will be removed from the van. 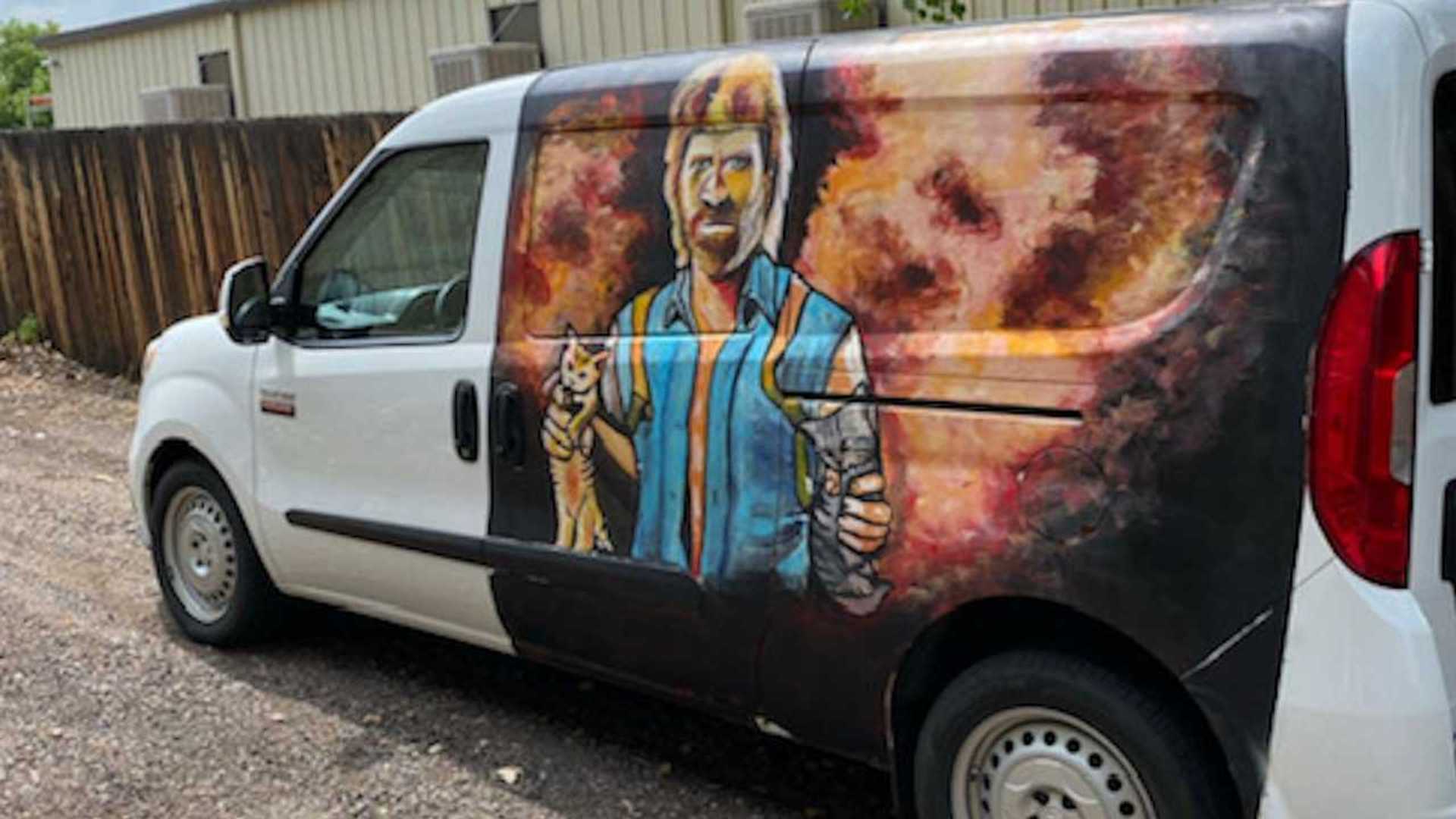 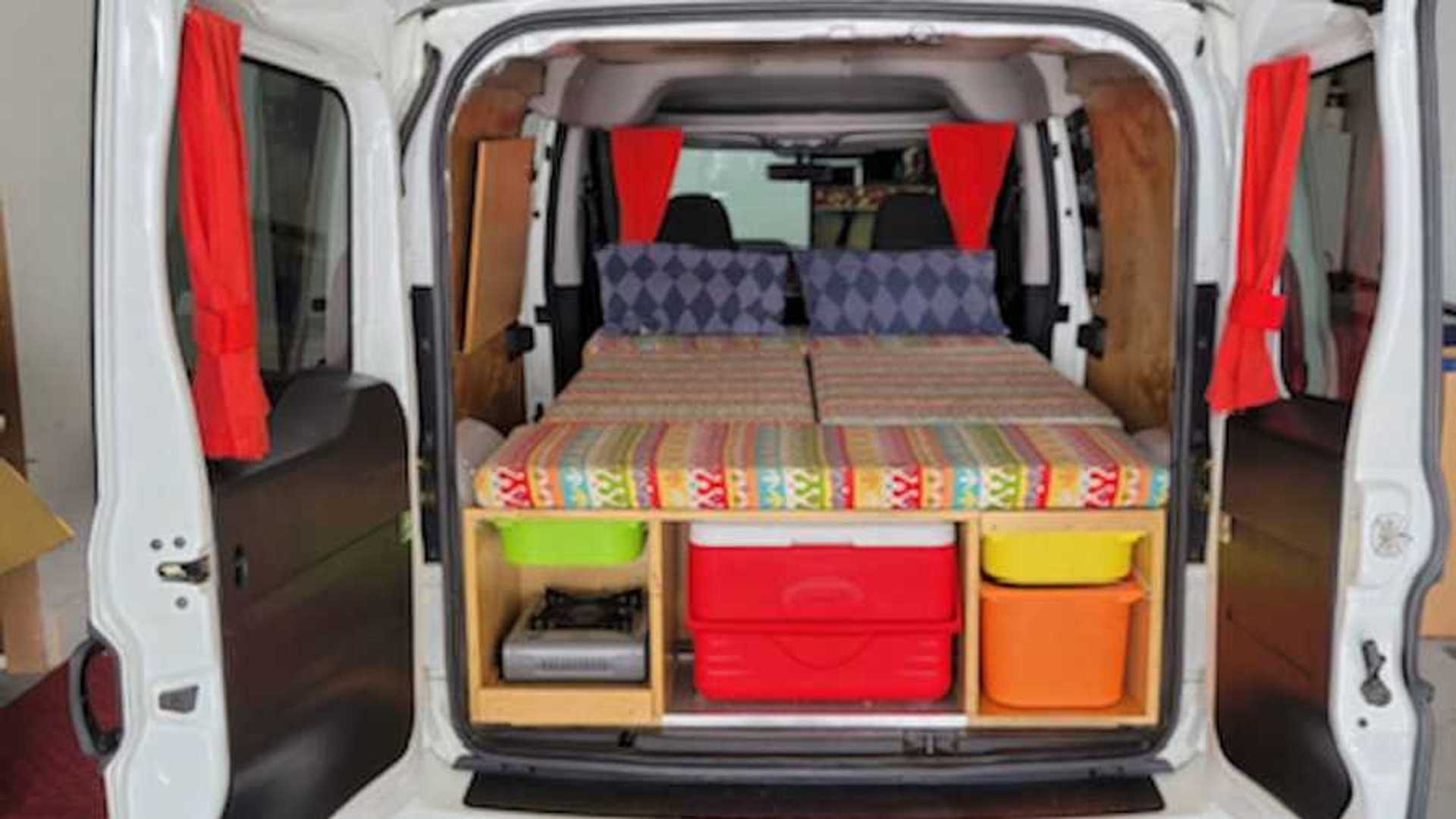 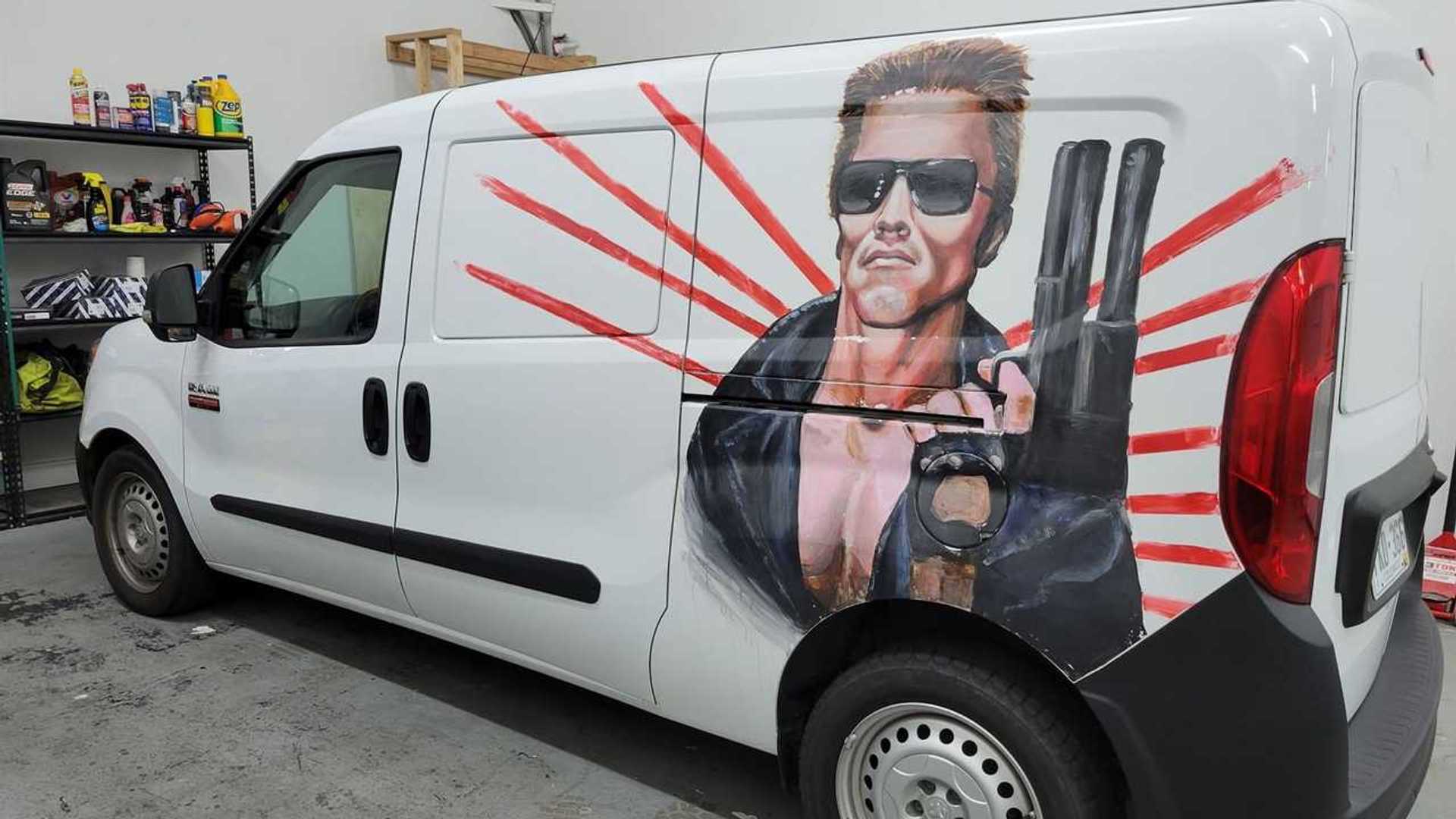 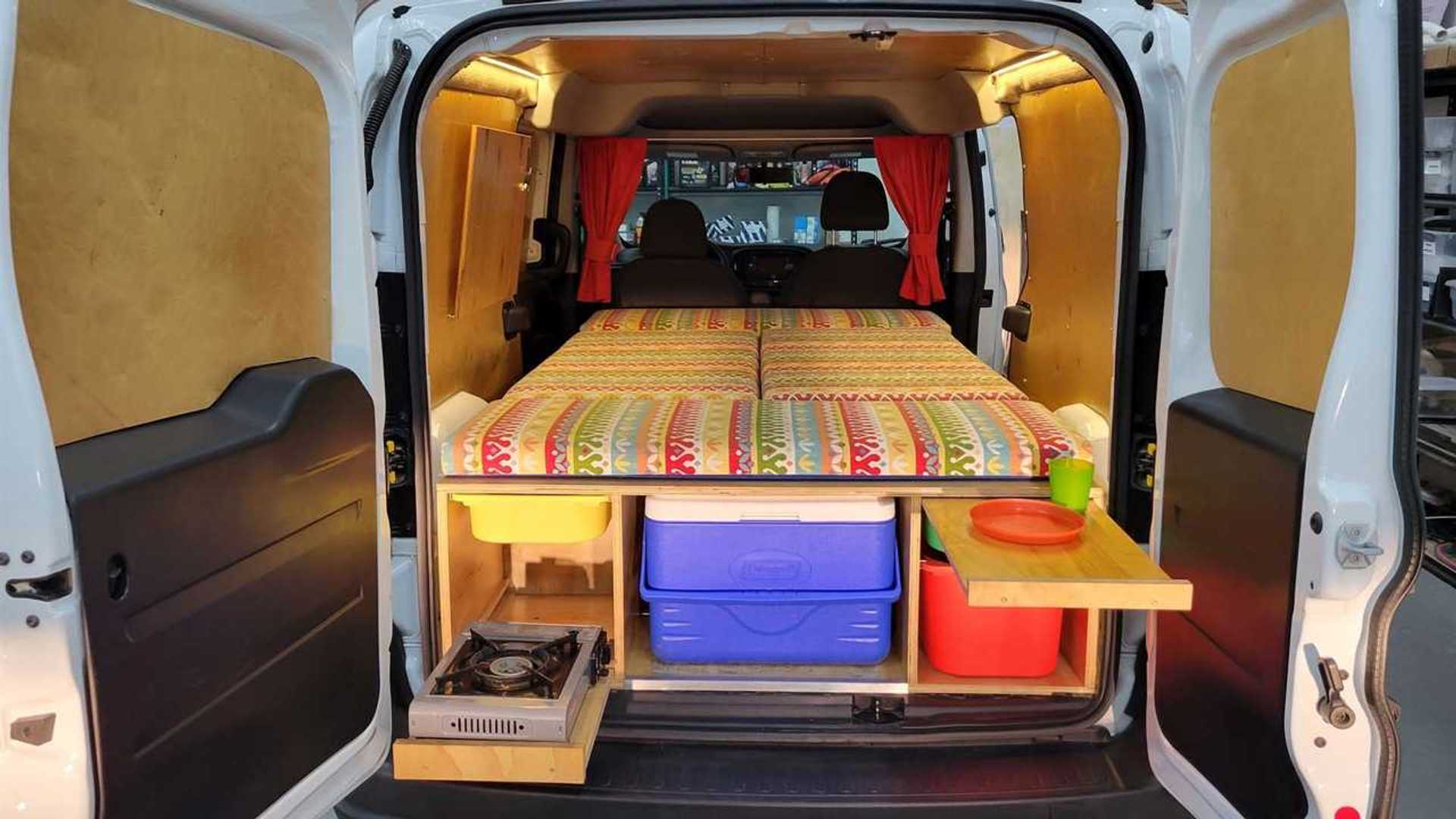 Inside, there are fewer action stars, though there’s plenty of room to stretch out. Both sleep up to two people while sporting a two-gallon water cooler, 400-watt power inverter, LED interior lights, storage boxes, UBS outlets, an electric fan, and more. The beds measure 78 inches long by 48 inches wide. Powering the two vans is the same 2.4-liter four-cylinder engine sending 178 horsepower (130 kilowatts) to the front wheels.

The two are reasonably priced, mural or not. The Terminator one has an asking price of $16,900. The Norris one is cheaper, likely because the van doesn’t come with the Norris decals. It has a $16,500 price tag. Neither camper van is packed to the brim with features or amenities, but the simple design and bare-bones layout provide an affordable entry point for new, curious campers, even if the Terminator mural could be a bit of a turn-off for some.

Over 5.5m cars had MoTs delayed under Covid extension