The government of California has approved a $2.9 billion investment plant to accelerate the state’s electric vehicle charging and hydrogen refueling targets for 2025.

According to the plan approved by the California Energy Commission (CEC) on December 14, the investment will add 90,000 new EV chargers across the state, more than double the 80,000 chargers already installed. The energy commission estimates that combined with funding from utilities and other programs, these investments are expected to ensure the state achieves its goal to deploy 250,000 chargers by 2025.

The agency said the funds will support the deployment of thousands of zero-emission trucks, school buses and transit buses “to communities hit hardest by the impacts of pollution from medium- and heavy-duty vehicles.”

Funding for the CEC’s Clean Transportation Program is increased by 30 times compared to 2019 with an additional $2.4 billion from the recent state budget that will be spent over the next four years. At least 50 percent of it will be targeted to benefit priority populations. 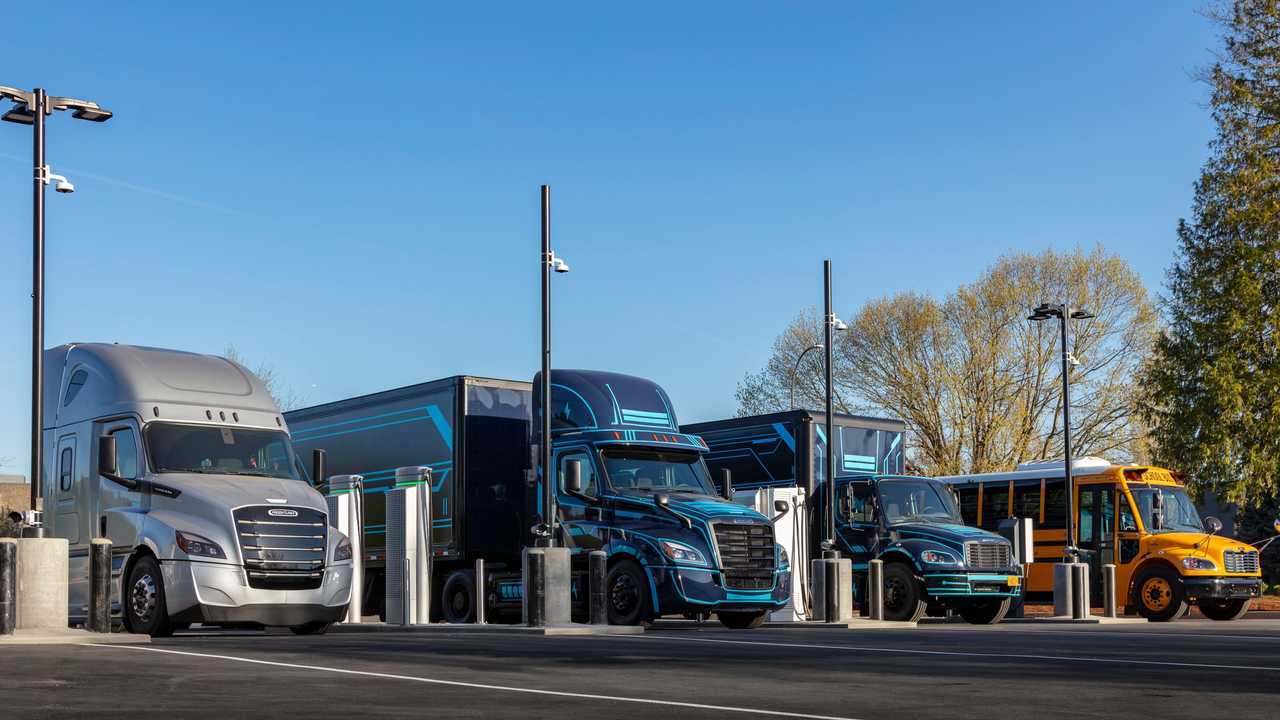 “This transformative investment will deploy charging and refueling infrastructure swiftly and equitably to make sure drivers of zero-emission cars and trucks feel confident they can refuel wherever they go. The plan will increase access to charging and hydrogen fueling for individuals, businesses and public agencies, while supporting our emerging manufacturing ecosystem and creating jobs.”

Both programs are part of Governor Gavin Newsom’s overall $54 billion California Climate Commitment. In August, California introduced a mandate for all new vehicles sold in the state by 2035 to be either electric or plug-in electric hybrids.

On a federal level, the US Department of Transportation approved the electric vehicle charging station plans for all 50 states, Washington and Puerto Rico, covering about 75,000 miles of highways.

The $1 trillion infrastructure bill provides $5 billion to help states install EV chargers along interstate highways over five years. States now have access to more than $1.5 billion to help build EV chargers. Earlier this year, the White House announced it had approved 35 of the 50 state plans.