A tuner collabo doesn’t happen that often, so we were intrigued when we found out MTM and Mansory joined forces to work on the latest Audi RS6 Avant. Already a mighty beast in OEM form, the super wagon from Ingolstadt has received a heavy dose of aftermarket steroids for a one-off build as wild as you can possibly imagine. At the end of the day, it’s still theoretically a family car, provided that family is the Addams.

Regardless of the car, you know it’s going to receive an extreme makeover if Mansory slaps on one of its outlandish body kits. That’s the case here with the sinister Audi shot by Auditography as it looks like something from an Apocalypse-themed movie. With huge quad exhausts and dual spoilers at the back, it’s far from being your typical RS6, and we’re barely scratching the surface as the high-performance Avant has been subjected to massive changes. 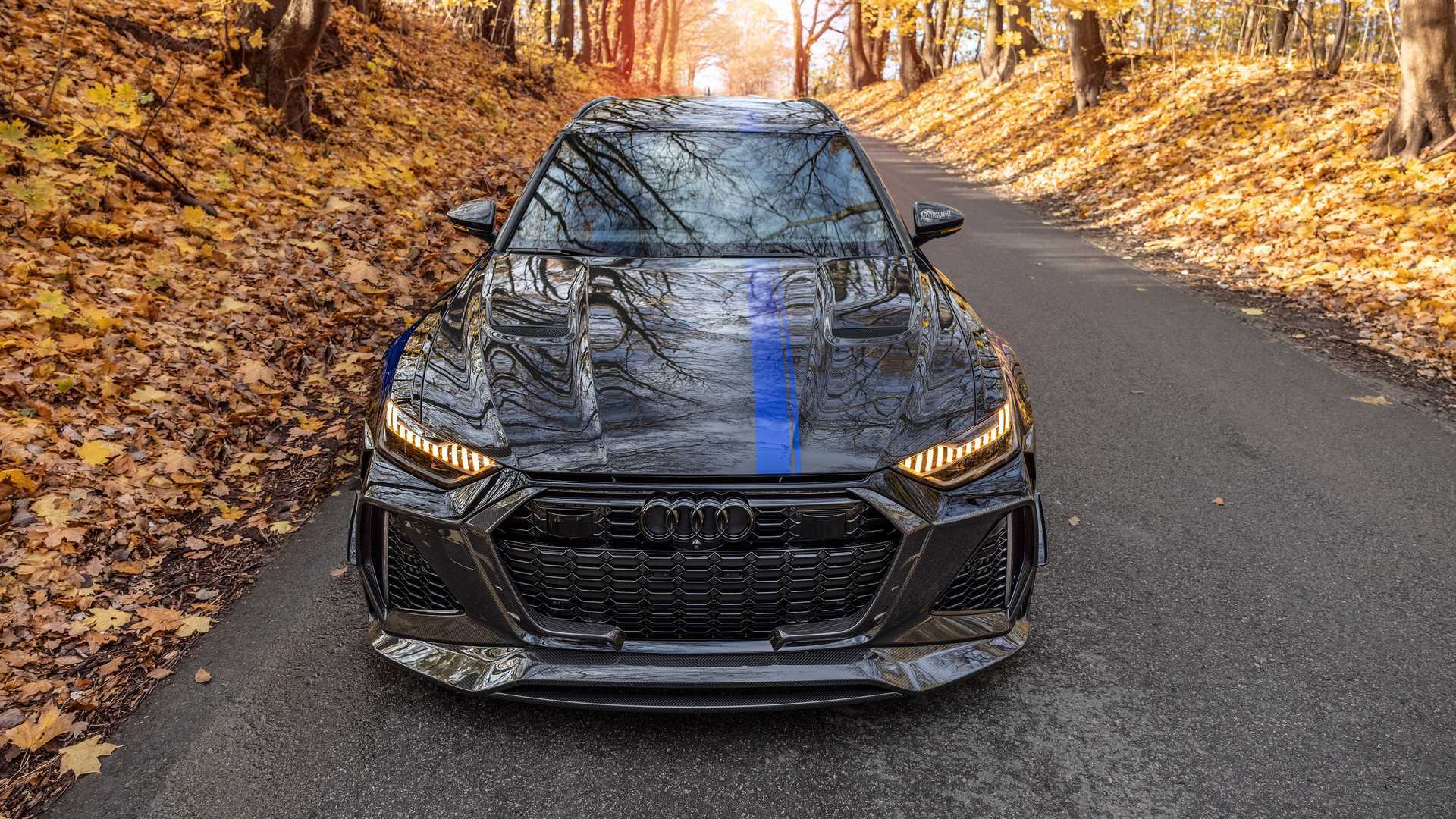 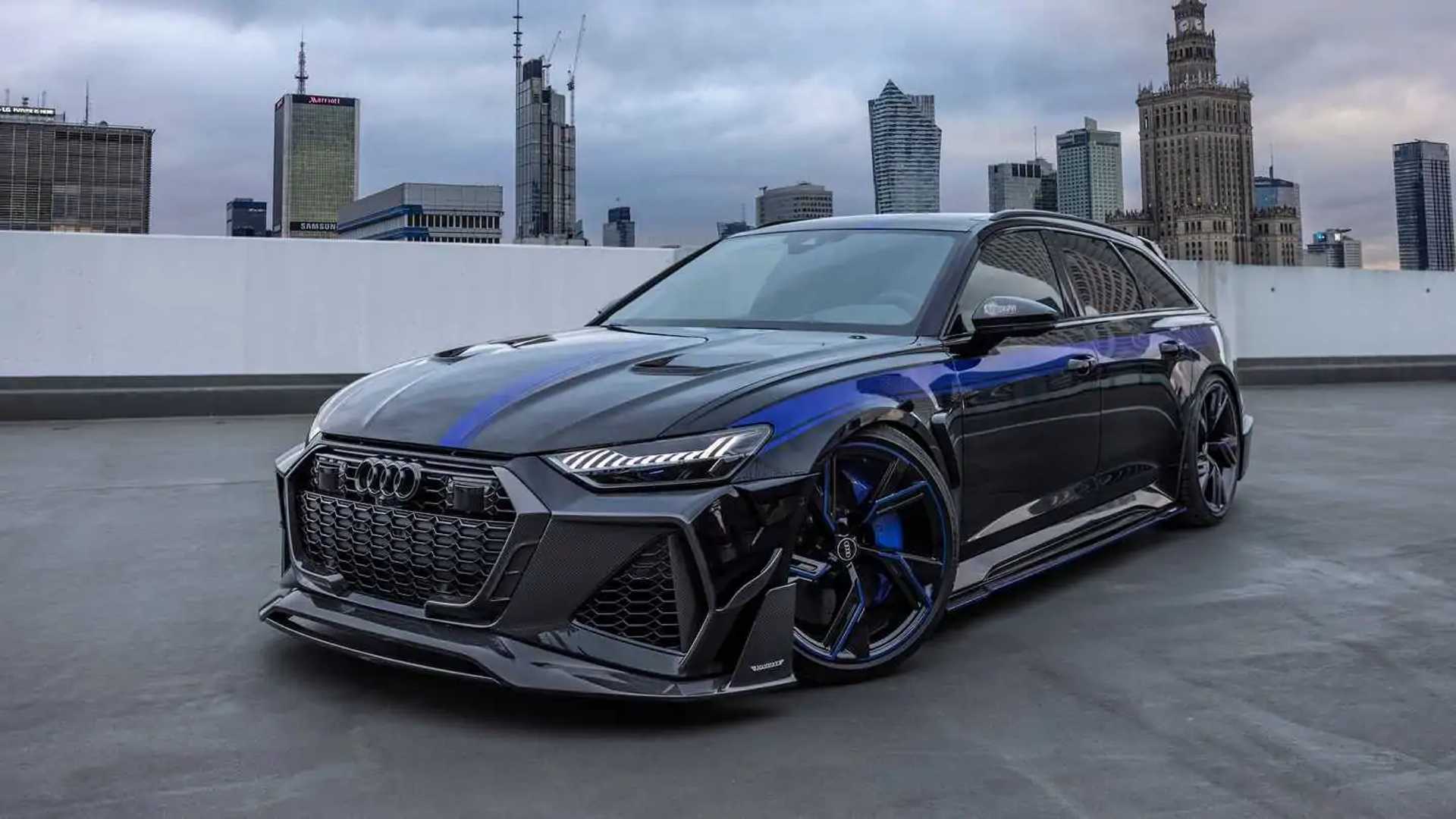 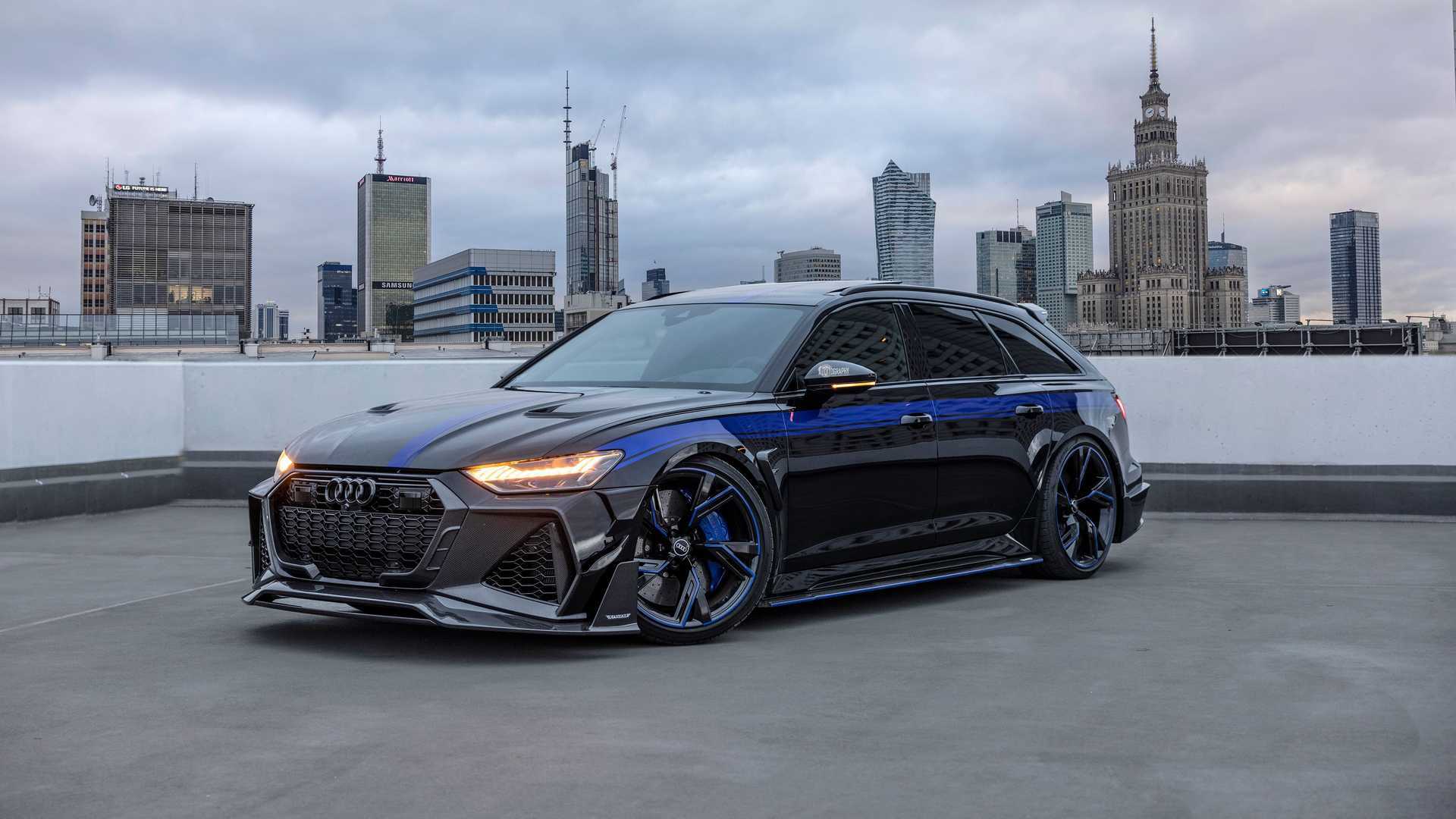 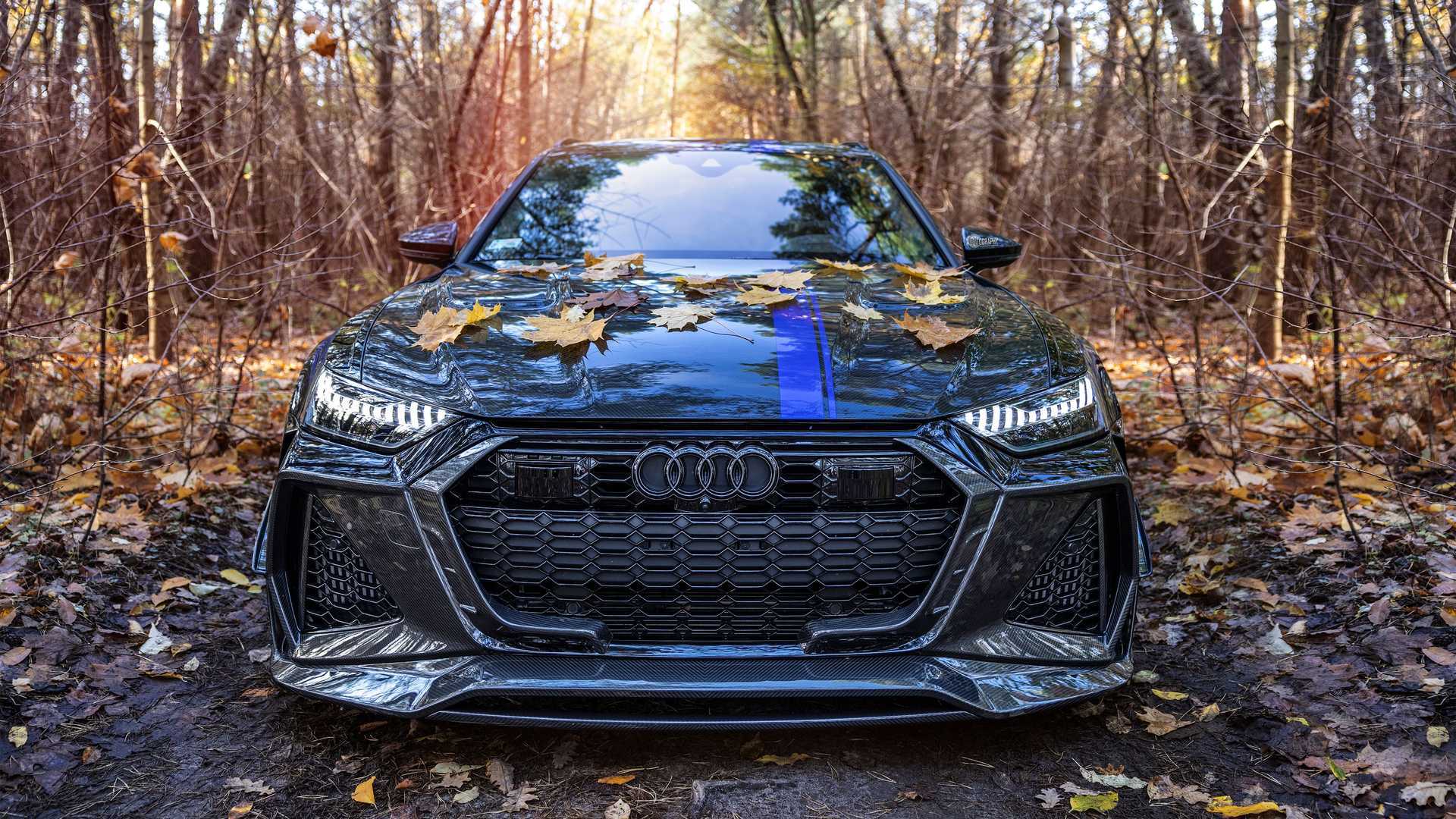 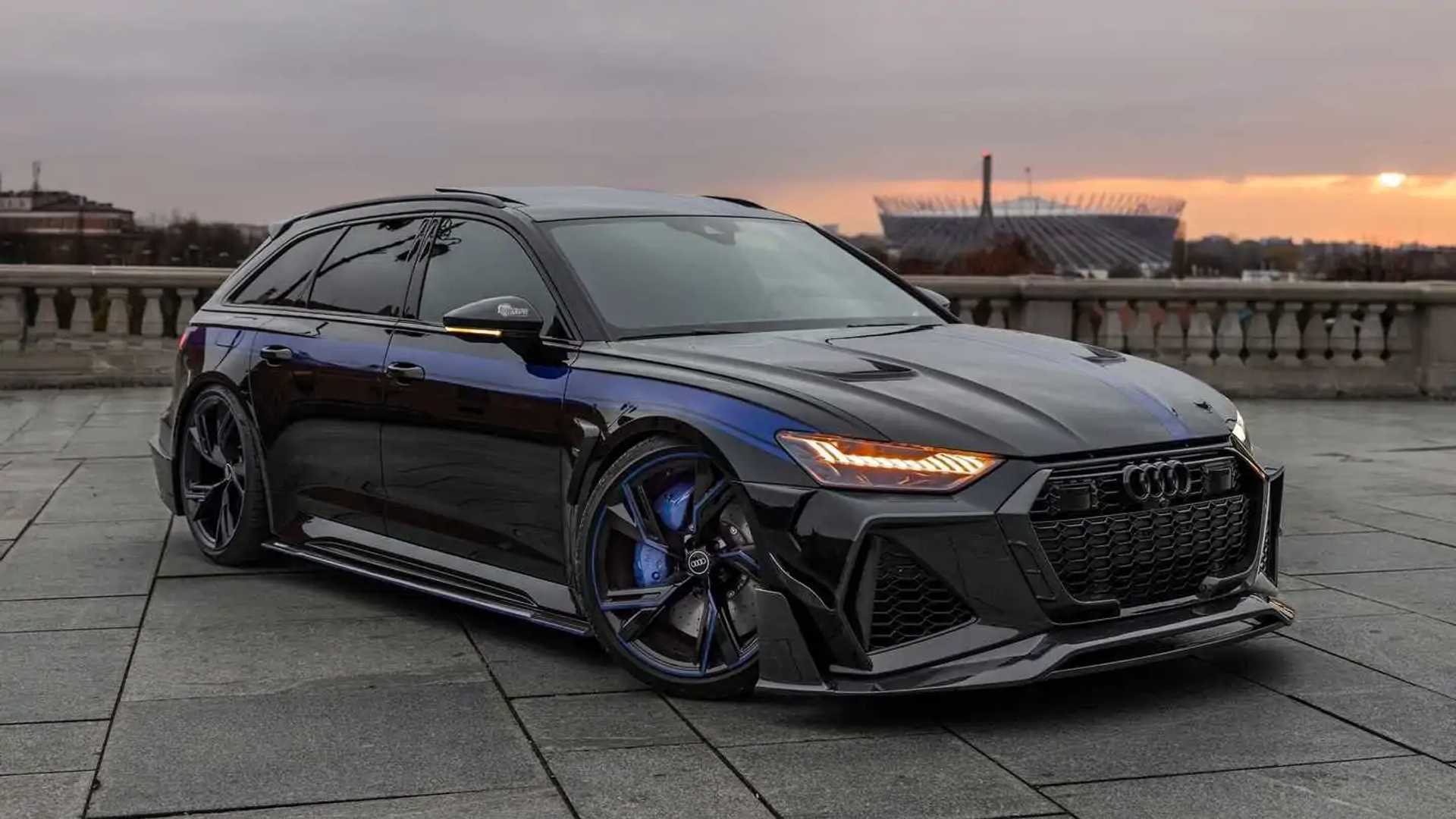 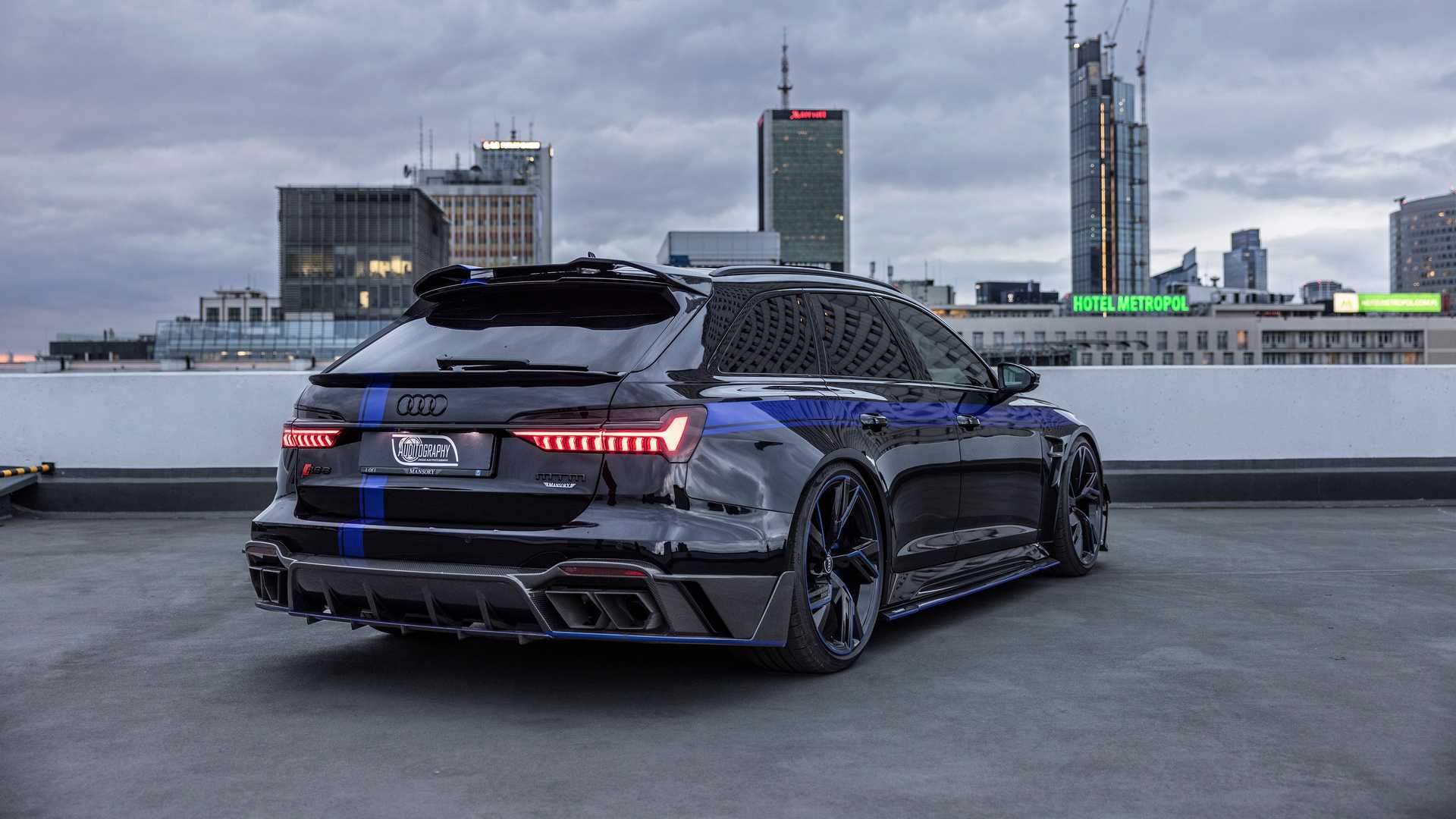 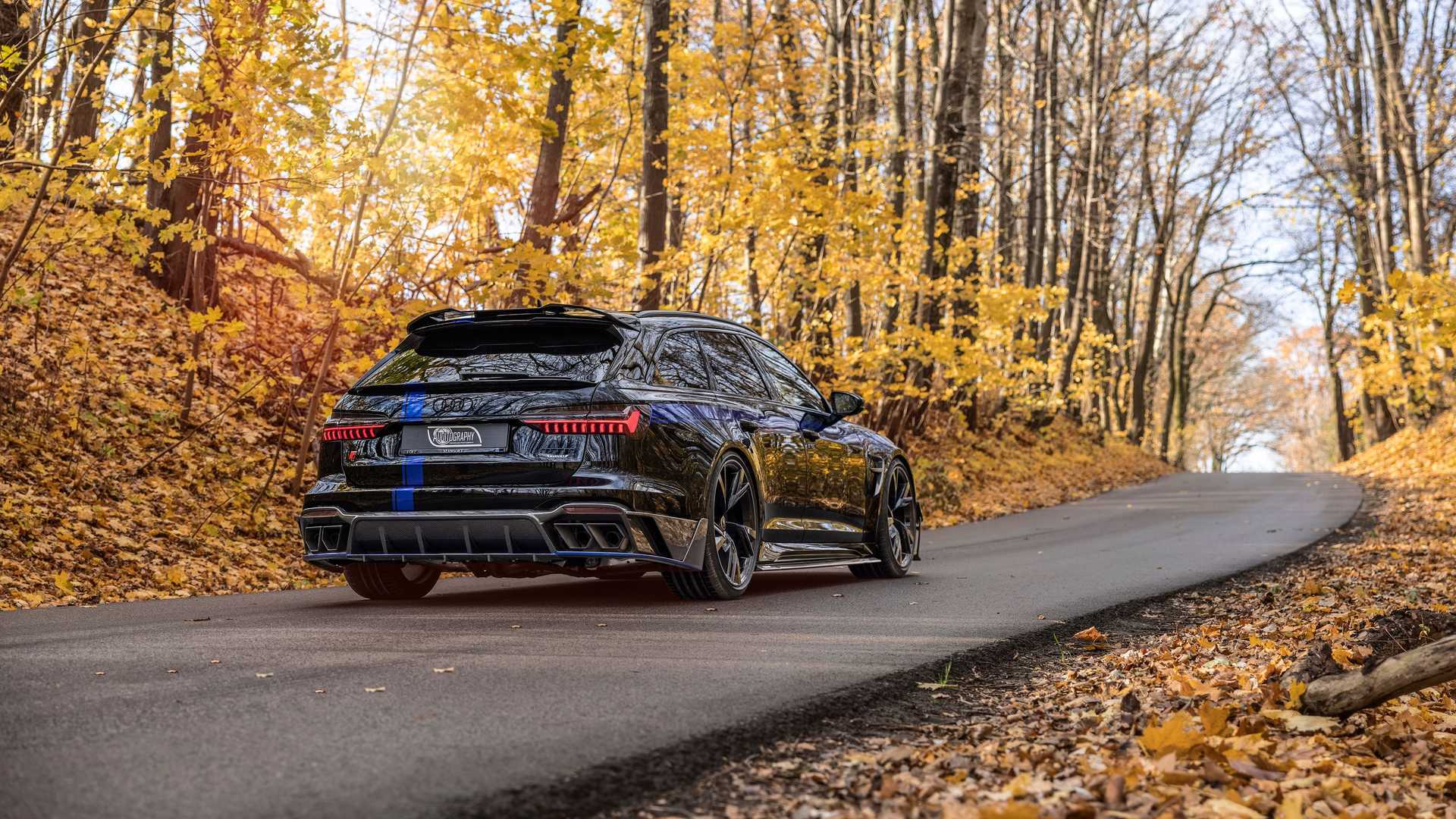 Riding low to the ground on large 22-inch wheels and equipped with dual hood scoops, the RS6 has gained a plethora of carbon fiber upgrades from Mansory as well as aero tweaks like the chunky front spoiler. The predominantly black look is nicely complemented by blue accents noticeable not just on the body, but also on the wheels and those huge brake calipers. The dark Four Rings at the front and rear corroborated with the heavily tinted taillights further contribute to the Avant’s mean appearance.

And you thought wagons were boring…