Caterham is a sports car manufacturer founded in 1973 in the United Kingdom and it is best known for its continually improving version of the open-wheel Lotus 7. It never really made anything else other than the Seven (and the extremely rare 21) but now it has to evolve in order to prepare for a point in the not too distant future when the sale of new internal combustion-engined vehicles will be outlawed.

In a recent talk with Autocar, Caterham CEO Bob Laishley revealed that the company intended to keep selling gas-burning vehicles until it would effectively be forced to stop. However, the business is also being future-proofed with the development of an electric vehicle that won’t just be a Seven EV.

It will still retain the key characteristics of a Caterham, though: it will be small, light and simple, with the goal of offering the same level of handling and tactility that today’s Sevens can offer. Hints as to how the new vehicle might look possibly lie in the design of the AeroSeven Concept (which was actually turned into an EV in Bulgaria) that the company showed almost exactly five years ago – it was an evolution of the Seven’s design, but with enclosed wheels and an unashamedly modern aesthetic.

It’s therefore clear that Caterham is open to more drastic departures from the classic 7 formula in terms of design, but where it doesn’t want to compromise is the driving experience. Bob Laishley reveals that

It will be prettier and more modern than a Seven – those will be big points of distinction – and maybe it will have a roof. We’re designing it as a pure EV from the start, with rear drive only, and it will be registered under SVA rules.

The Caterham boss also noted that the company still hadn’t decided if it was going to try to create a Seven EV, simply because adding a big battery inside its thin frame would likely compromise one of its key attributes – its lightness (the lightest one you can buy today, for instance, weighs just 440 kilograms or 970 pounds).

So the company will therefore have to develop a bespoke EV in order to integrate the battery pack into the structure and thus help trim excess mass. It could, as it has done before, team up with another company and co-develop the vehicle on someone else’s platform. 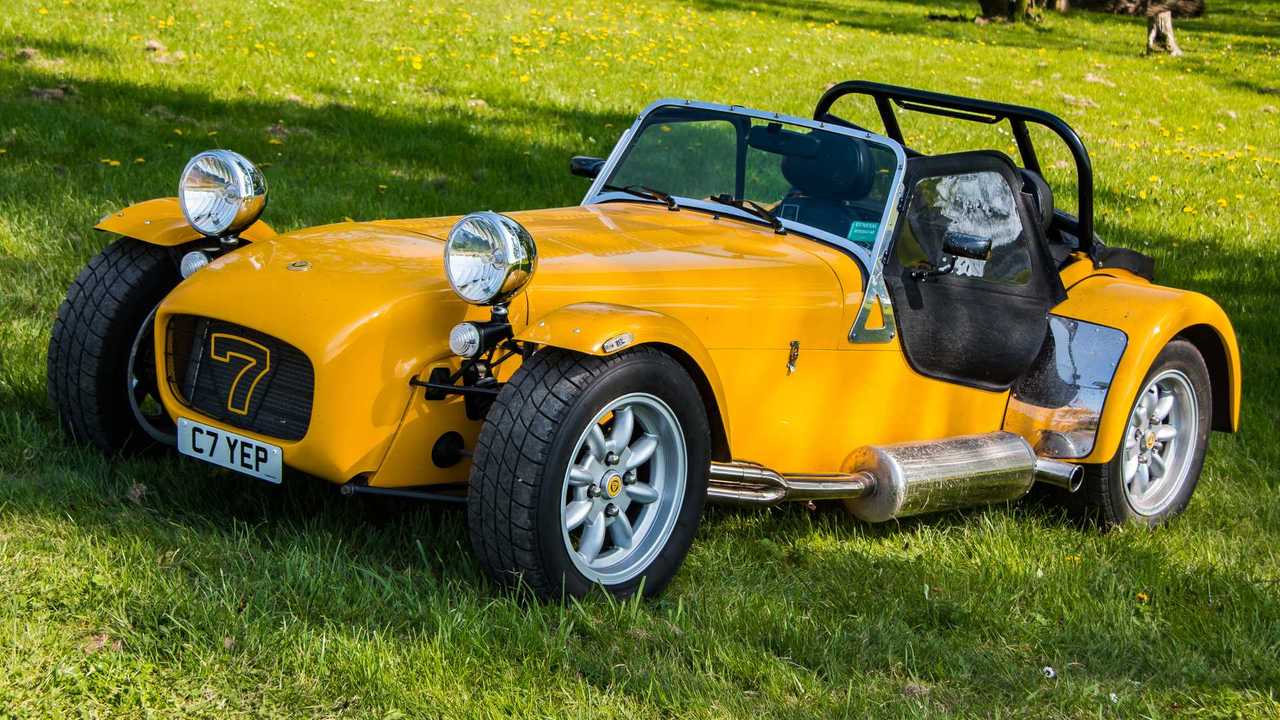 That’s what it did with the C120, which was its supposed to be a sister model to the Alpine A110. However, Renault went through and created the A110, while Caterham pulled the plug on the project which would have resulted in a mechanically very similar vehicle that was going to be built by Alpine alongside the A110 in Dieppe, France.

Caterham doesn’t really have the resources to develop a ground-up new model on a new platform, which is why it went to Renault before, so there’s a strong chance that it is looking for a partner to help it create an EV, and judging by what Bob Laishley told Autocar, it doesn’t sound like one has been found yet.

Nissan GT-R50 By Italdesign Finally Being Delivered To Customers