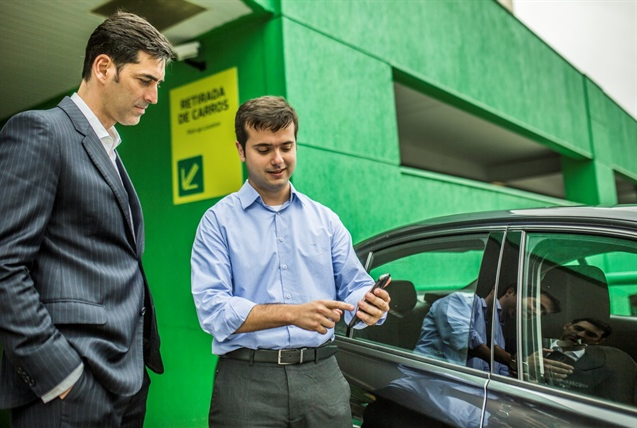 Earlier this year, a regulator looked into claims that the merger would create too much market control and reduce competition.

CADE, Brazil's antitrust division, has approved Localiza Rent a Car’s purchase of rival Unidas, according to a Bloomberg report.

CADE’s board of regulatory approved the transaction with restrictions that include brand divestment, seeking to mitigate potential competition problems ahead, said Alexandre Cordeiro, CADE’s president, during a recent meeting.

Cordeiro estimated the new company’s market share should be below 50% once the remedies are implemented. Bradesco BBI Analyst Victor Mizusaki expects CADE to ask Unidas to sell about 50,000 vehicles in the rental car segment, according to the report.

The new company is expected to post a net income of around 3.1 billion reais ($542 million) next year and have a market cap of about 49.7 billion reais, wrote BTG Pactual analysts (led by Lucas Marquiori) in a report prior to the ruling. That would place it below Avis Budget Group (worth $12.7 billion) but above Germany’s Sixt SE ($6.5 billion), according to the report.

Localiza first unveiled plans for the takeover more than a year ago, and it received the green light from CADE’s superintendency in September. Localiza’s shareholders will own about 77% of the new firm while Unidas holders will have the remaining 23%, according to the report.

CADE had until Jan. 6 to rule on the case. The deal’s conclusion is still subject to CADE’s approval of a buyer for the assets to be divested, Localiza said in an emailed note.

Karma Slashes Prices, Promises Everything from EVs to Fuel Cells