The cabin is spacious enough for up to four wheelchairs.

BraunAbility is expanding its lineup of wheelchair-accessible vehicles with the introduction of the Chevy Traverse. The large SUV replaces the Ford Explorer-based MXV and is touted as being the largest wheelchair-accessible SUV on the market. It can be had either in the RS or 3LT trim, with prices starting from $77,345, including the $31,900 conversion.

The Traverse modified by BraunAbility took more than 15,000 hours to develop and features side entry with a powered in-floor ramp and a sliding door. Making the most out of the Traverse’s spacious cabin, up to four wheelchairs can be fitted after removing the vehicle’s driver’s seat and front passenger seat. 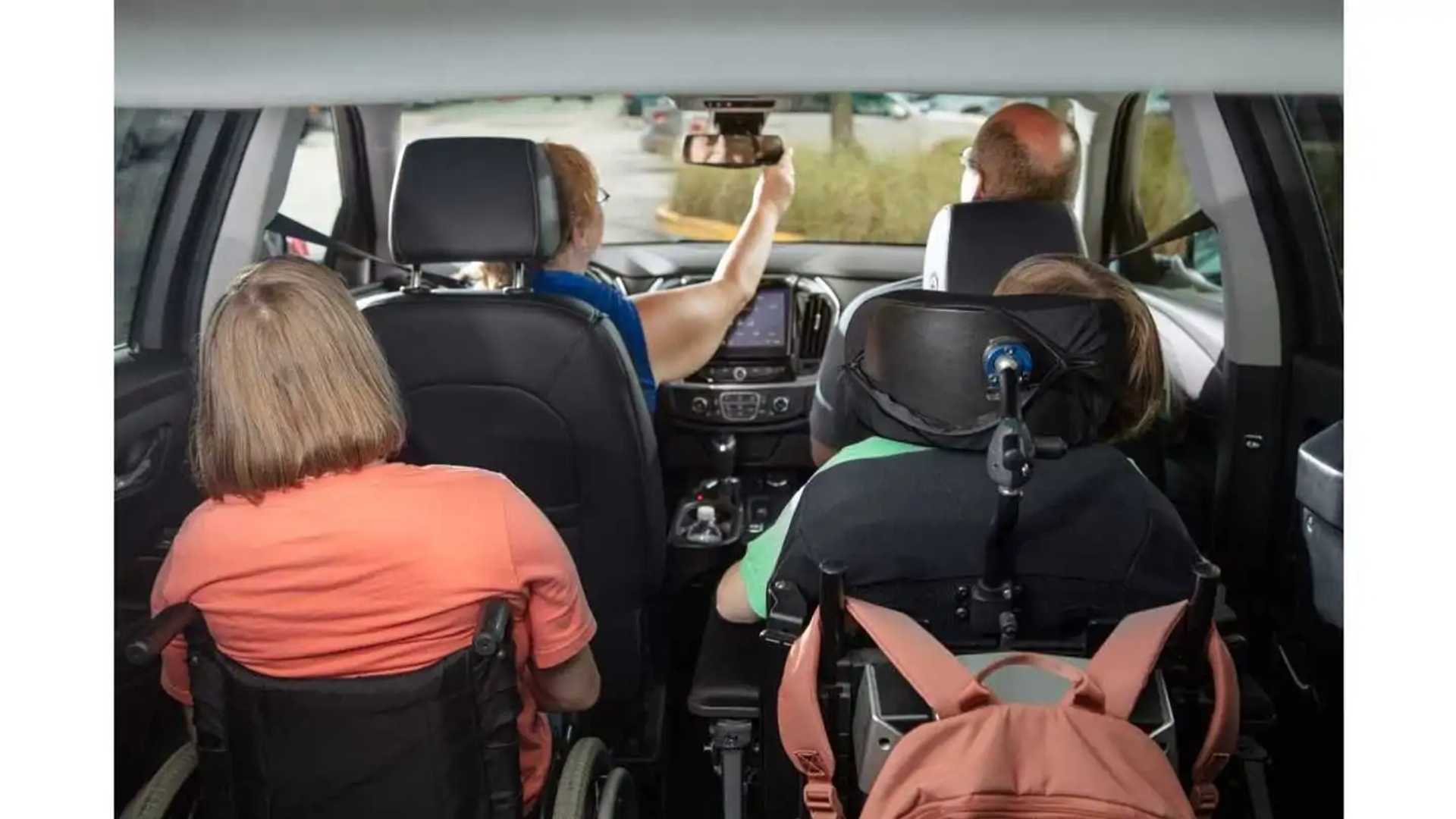 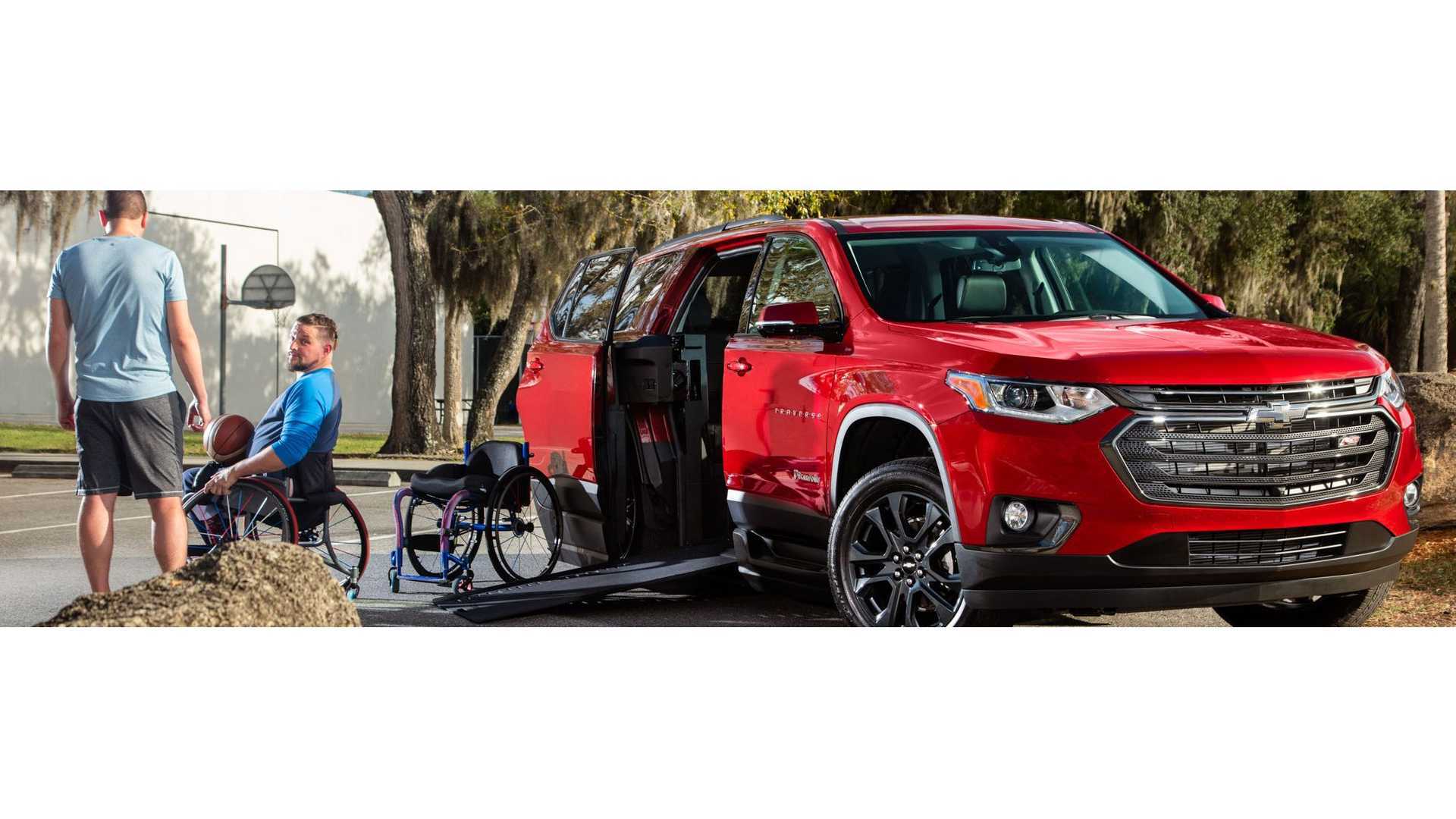 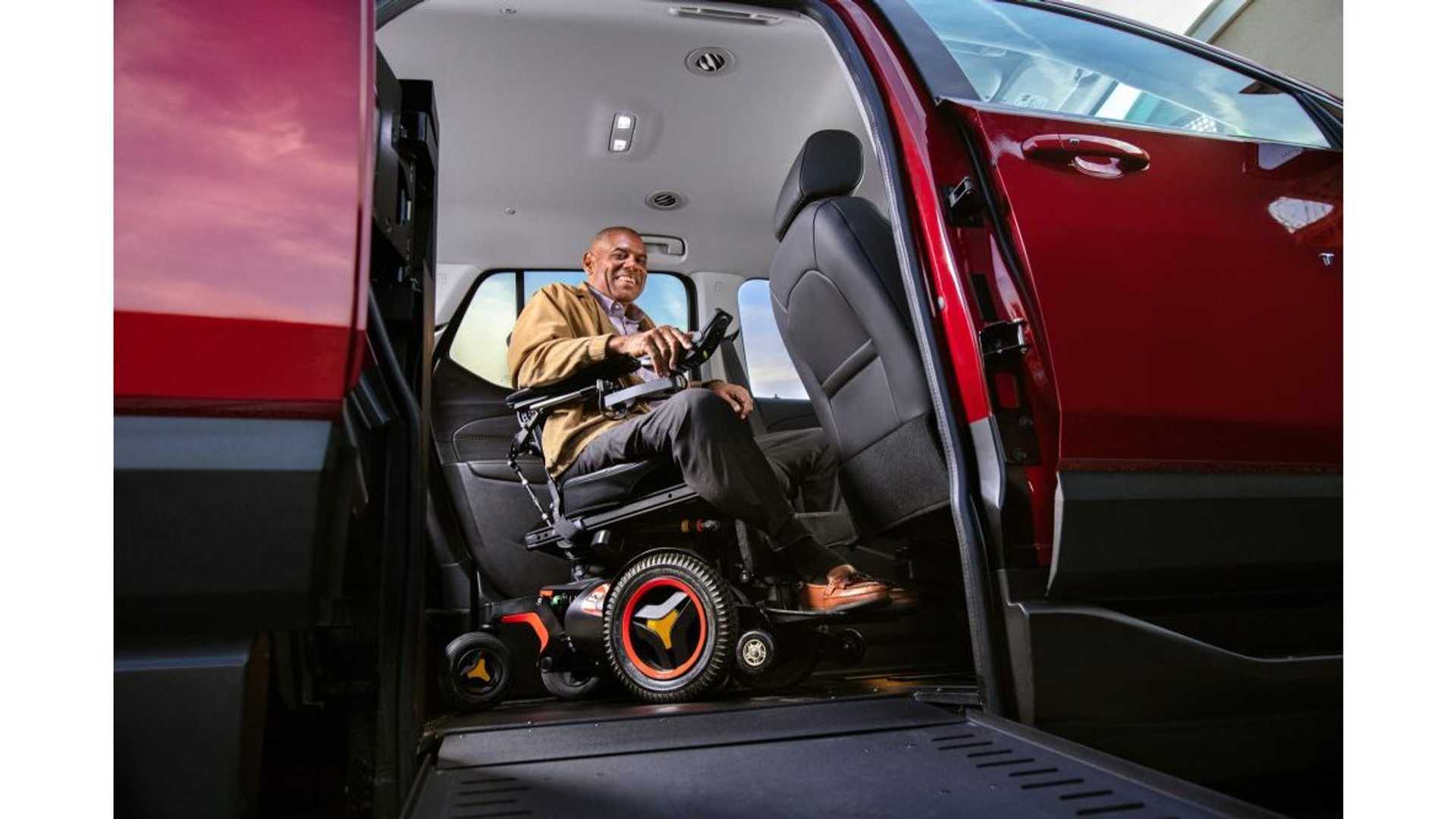 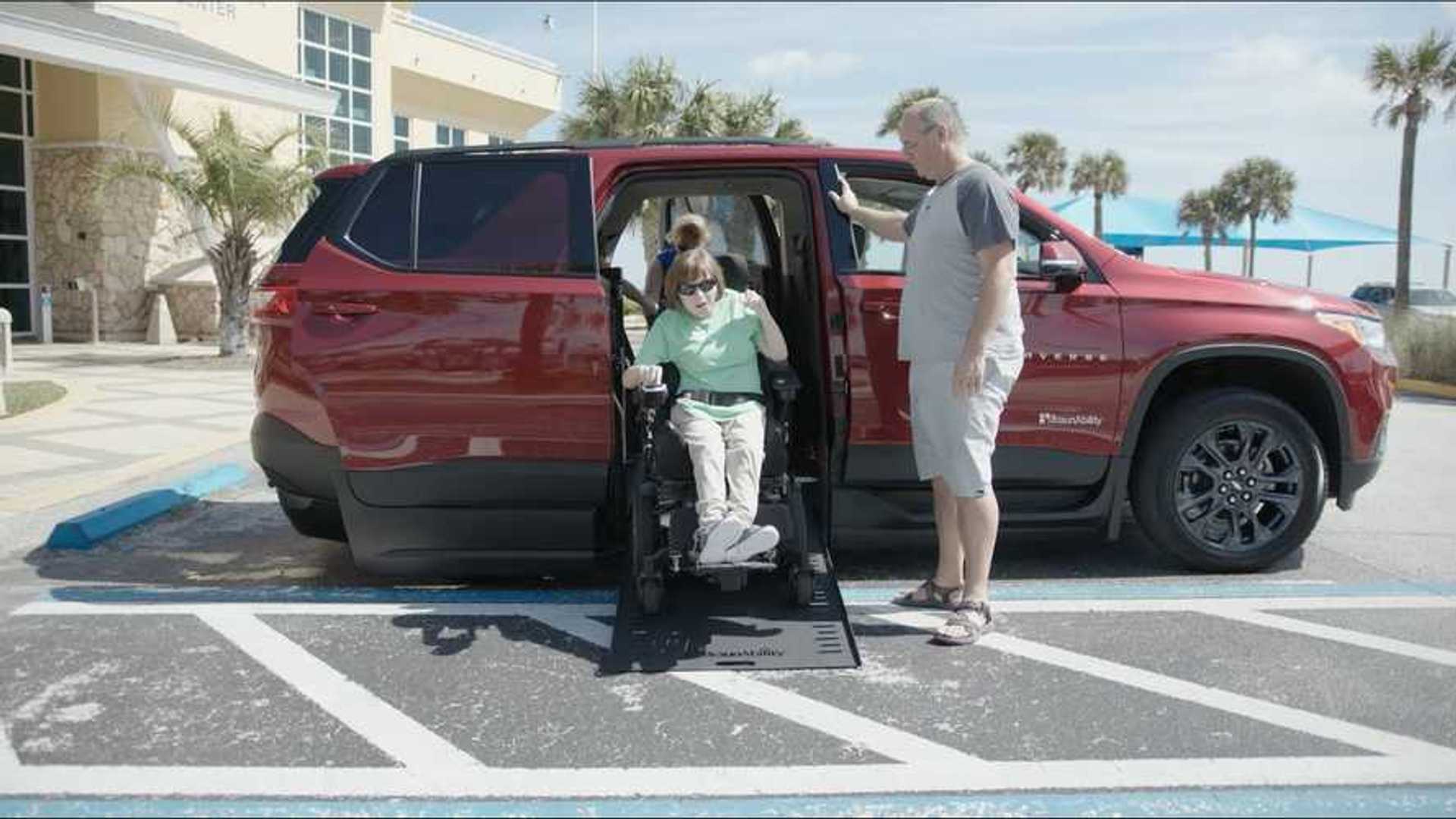 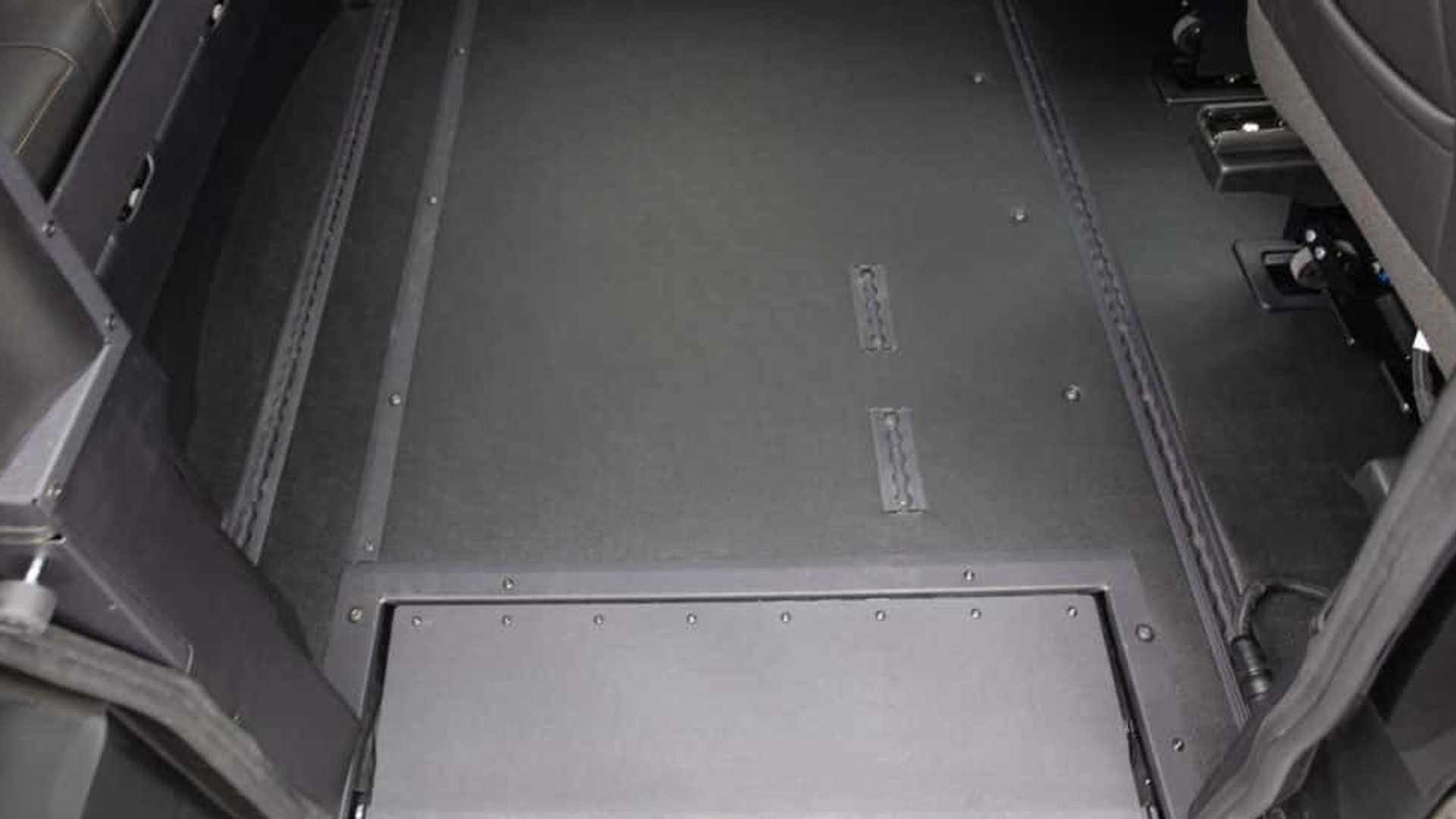 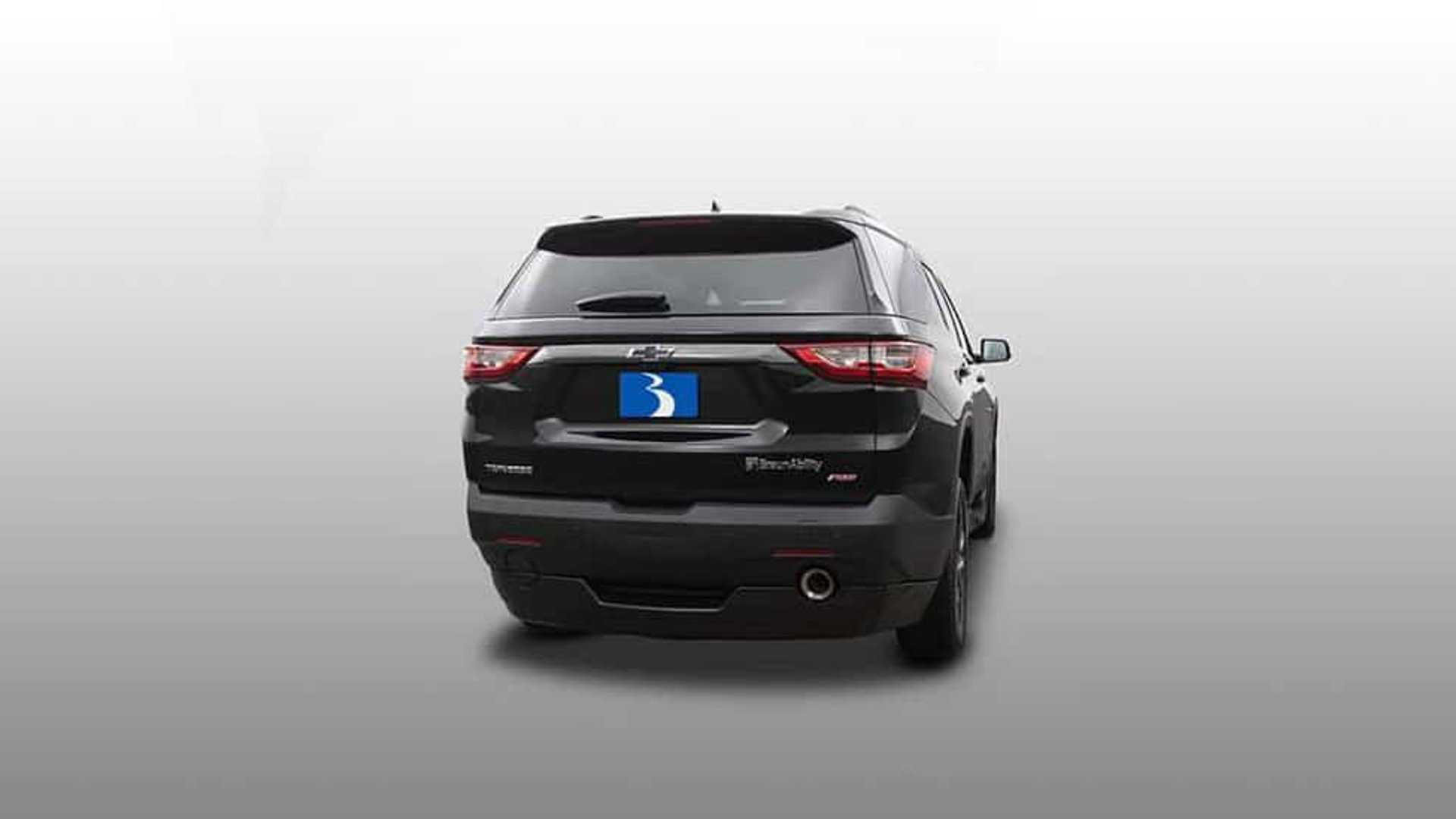 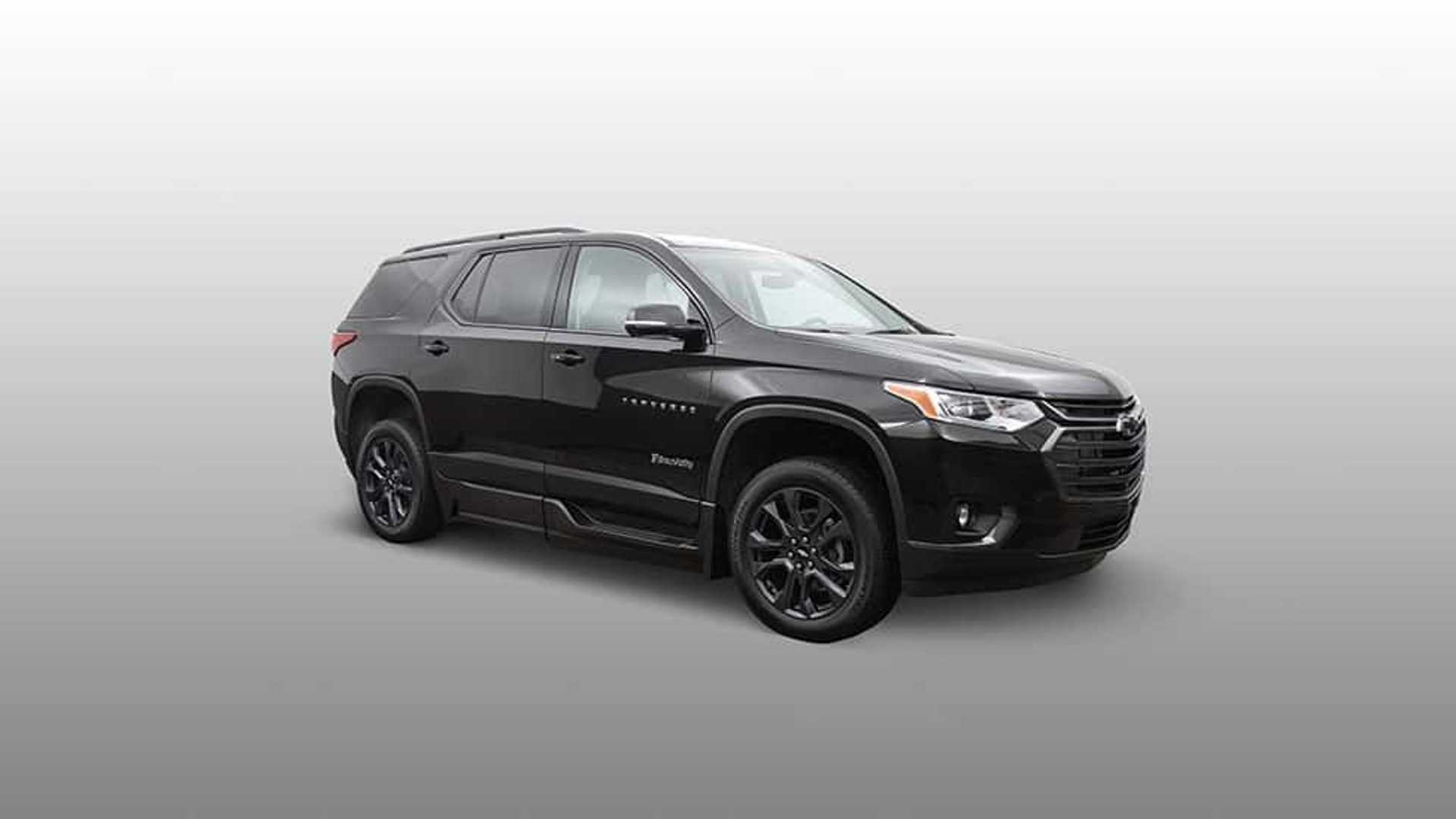 The doorway’s height measures 54.5 inches (138.4 centimeters), extending to 59 inches (149.8 centimeters) once inside. BraunAbility made changes inside the cabin to expand the amount of room available in order to make maneuvering the wheelchairs easier. At the front, the sliding shifter can be moved left or right depending on the amount of space needed by the driver or passenger.

For the rearmost passengers, third-row occupants have a footrest built into the bench and there’s room enough for up to three people. The adjacent video published by BraunAbility shows the straightforward process of removing the front passenger seat in a matter of seconds. We also get to see the Traverse still offers a decent amount of cargo capacity even with the rear bench in place, which can fold down to enable a greater luggage area.

The Traverse complements BraunAbility’s lineup of wheelchair-accessible minivans, including the Chrysler Pacifica, Dodge Grand Caravan, Toyota Sienna, and Honda Odyssey. Depending on the model selected, these can be had with side- or rear-entry configurations. The large SUV is available with a choice of five paint colors and can be had with additional customizations. These include a six-way transfer seat base, hand controls, and various securement systems.