Production should start in the second half of 2021 at the brand’s Dingolfing plant.

Forget about the 7 Series – BMW has a brand new technology flagship. It’s large, all-electric, fully connected, and semi autonomous. Up until now, we’ve known it as the iNext, but the transition from a prototype to a production model has formed the more memorable iX name. While it’s still in its “series production development phase,” the all-electric utility has revealed (almost) all its secrets.

The bulky SUV you see in the gallery below is based on a new architecture developed by the Bavarian manufacturer especially for battery-electric vehicles. It has many benefits over its predecessor but BMW seems to be most proud of the progress made in the automated driving and digital service technologies. For example, the level of computing power has been developed to process 20 times the data volume of previous models. 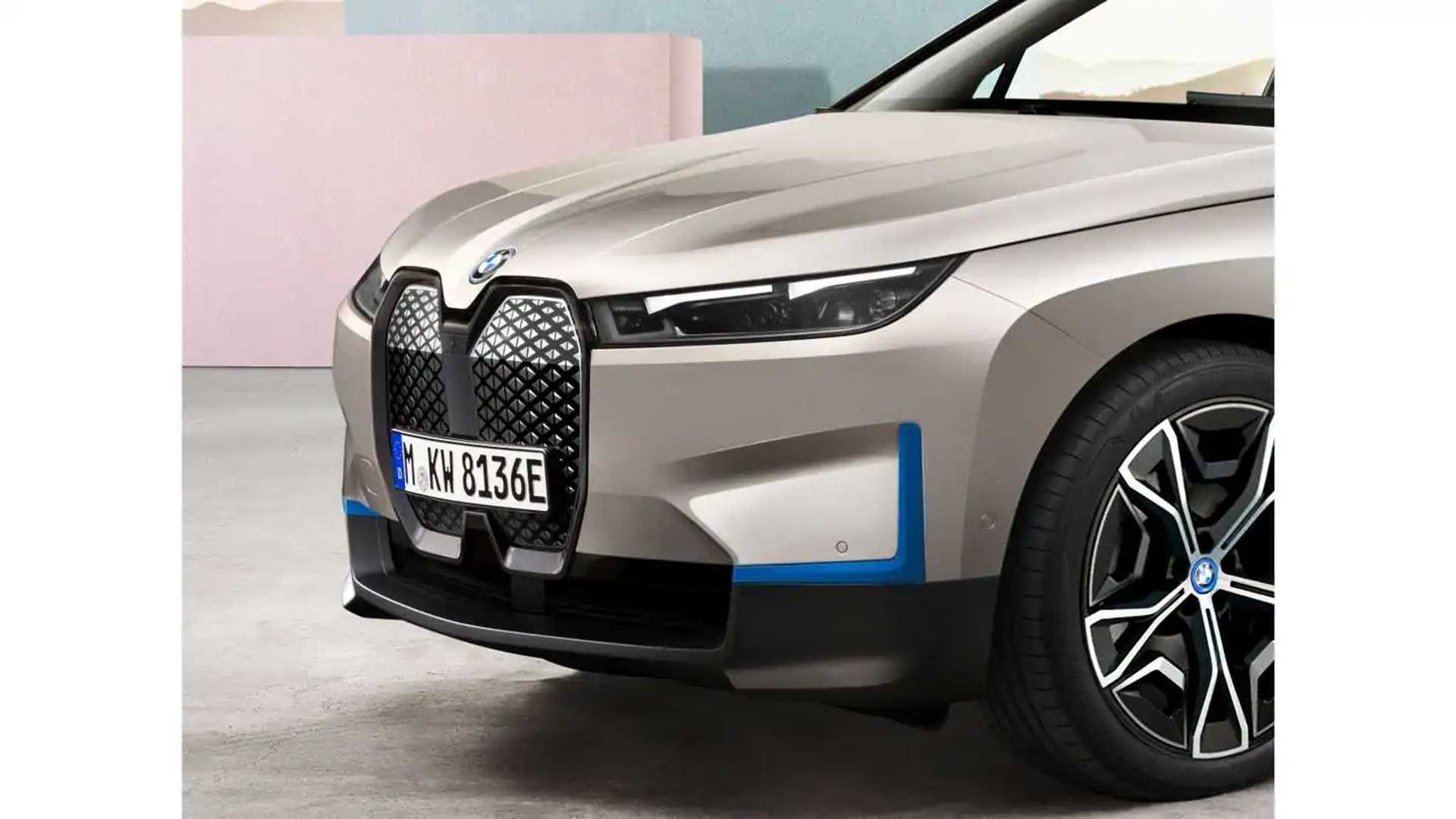 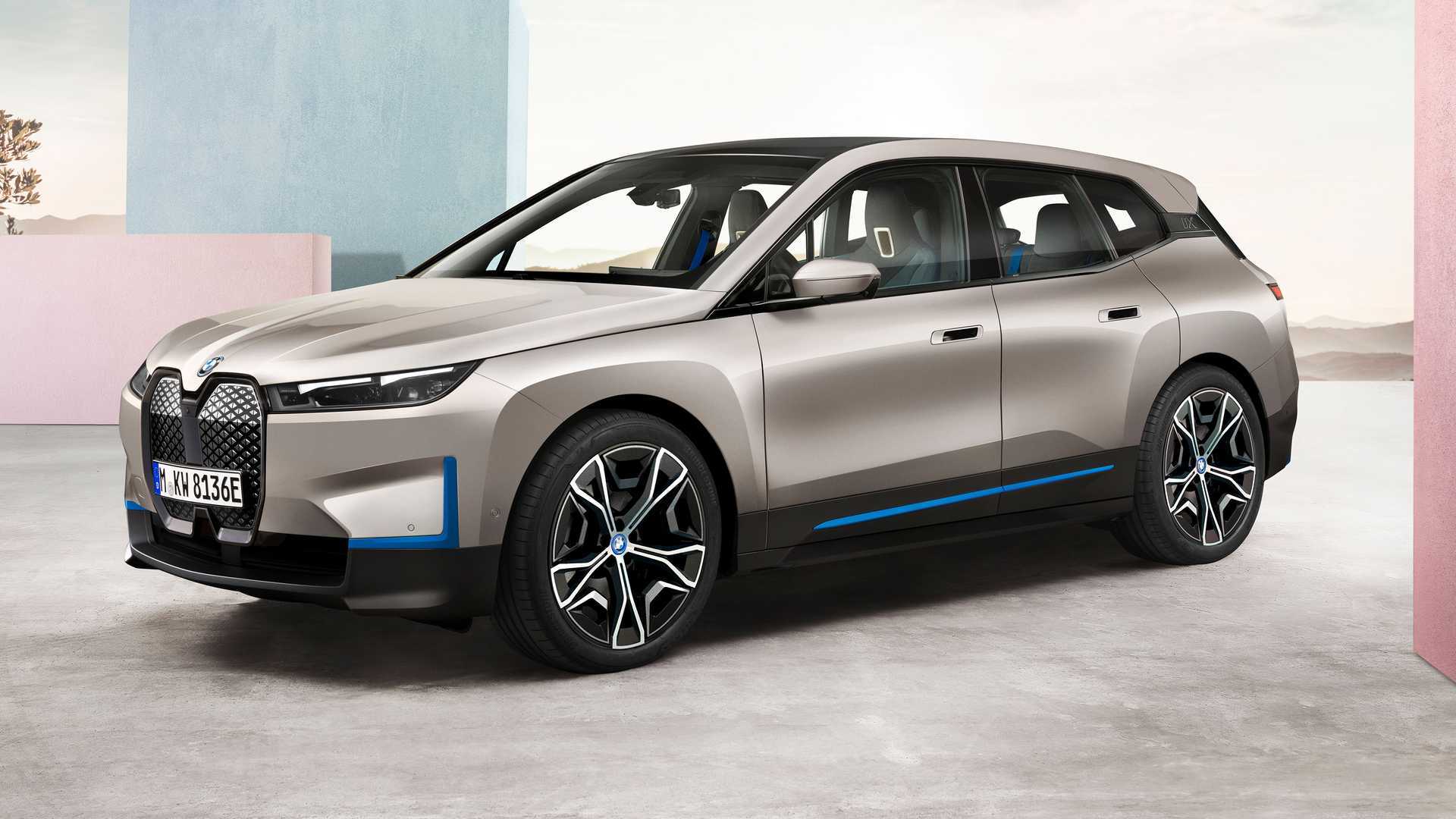 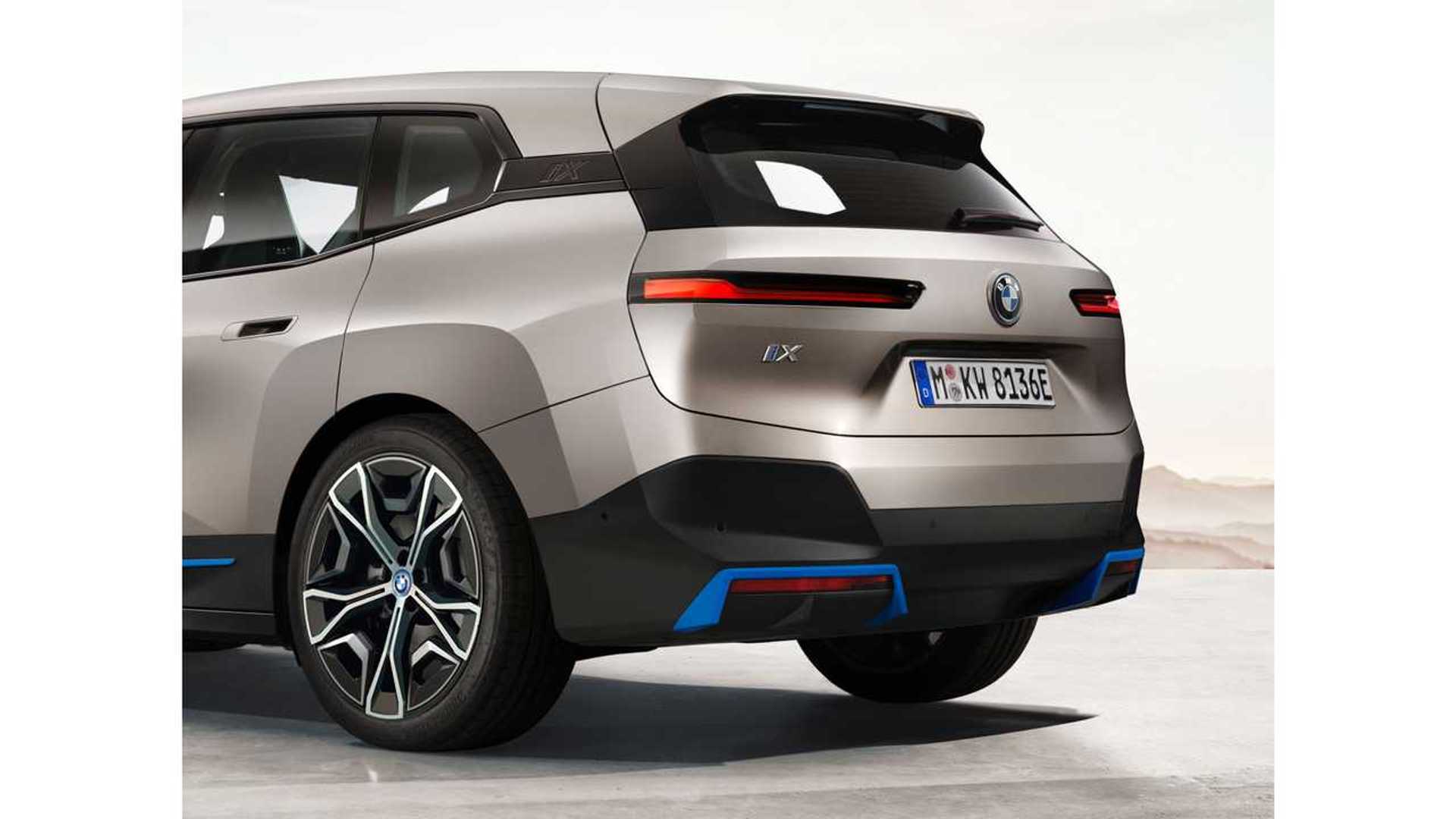 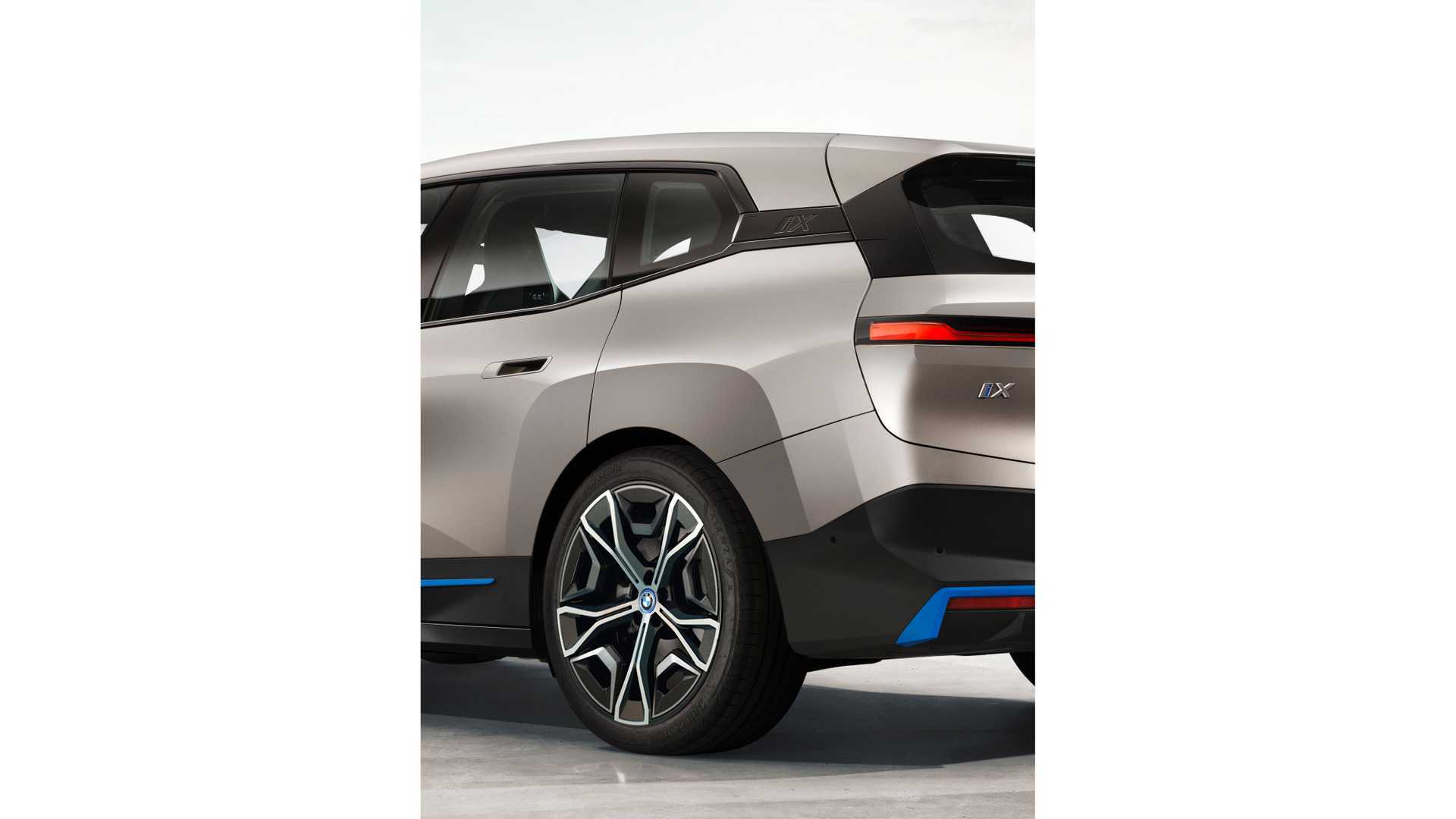 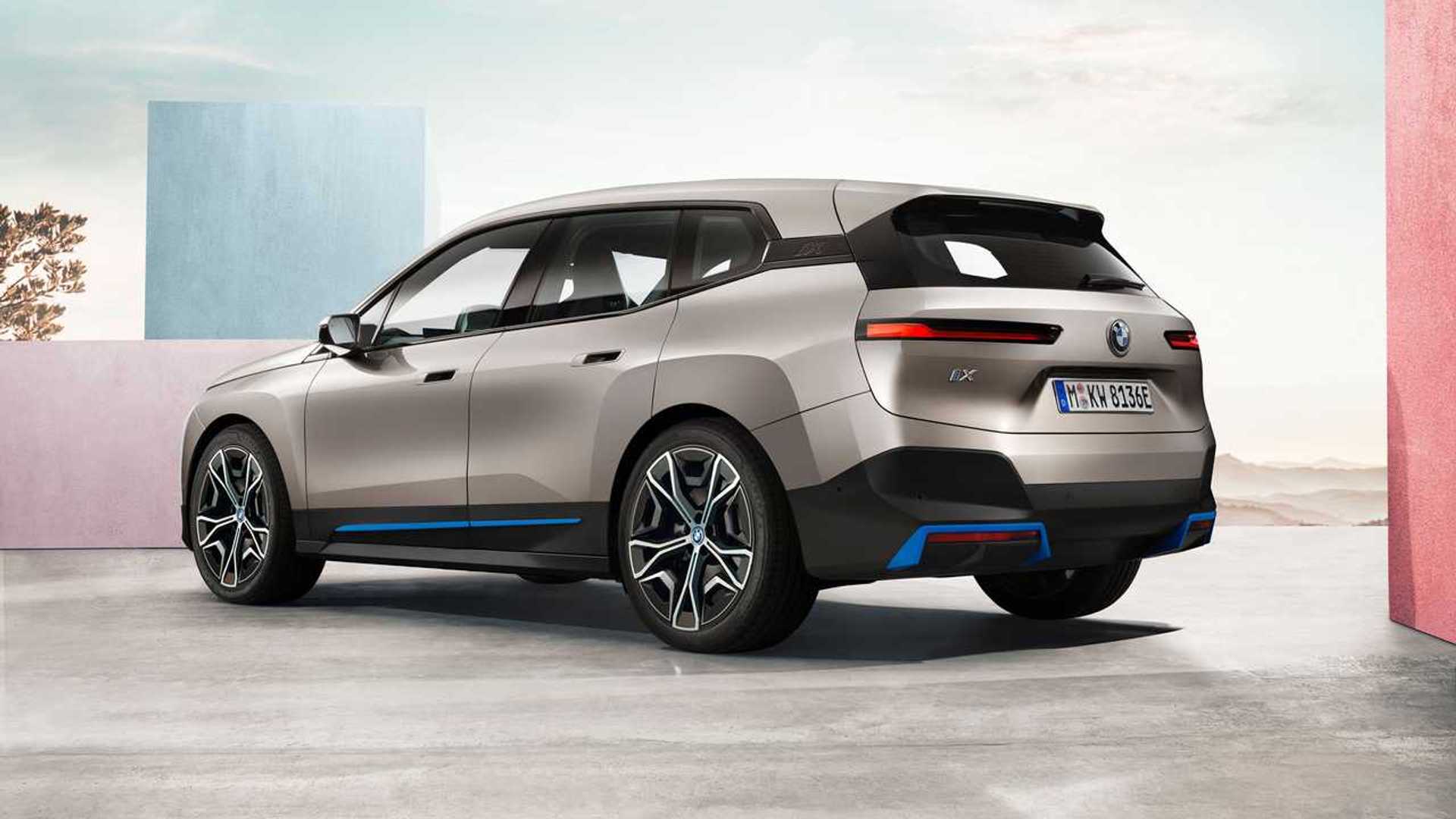 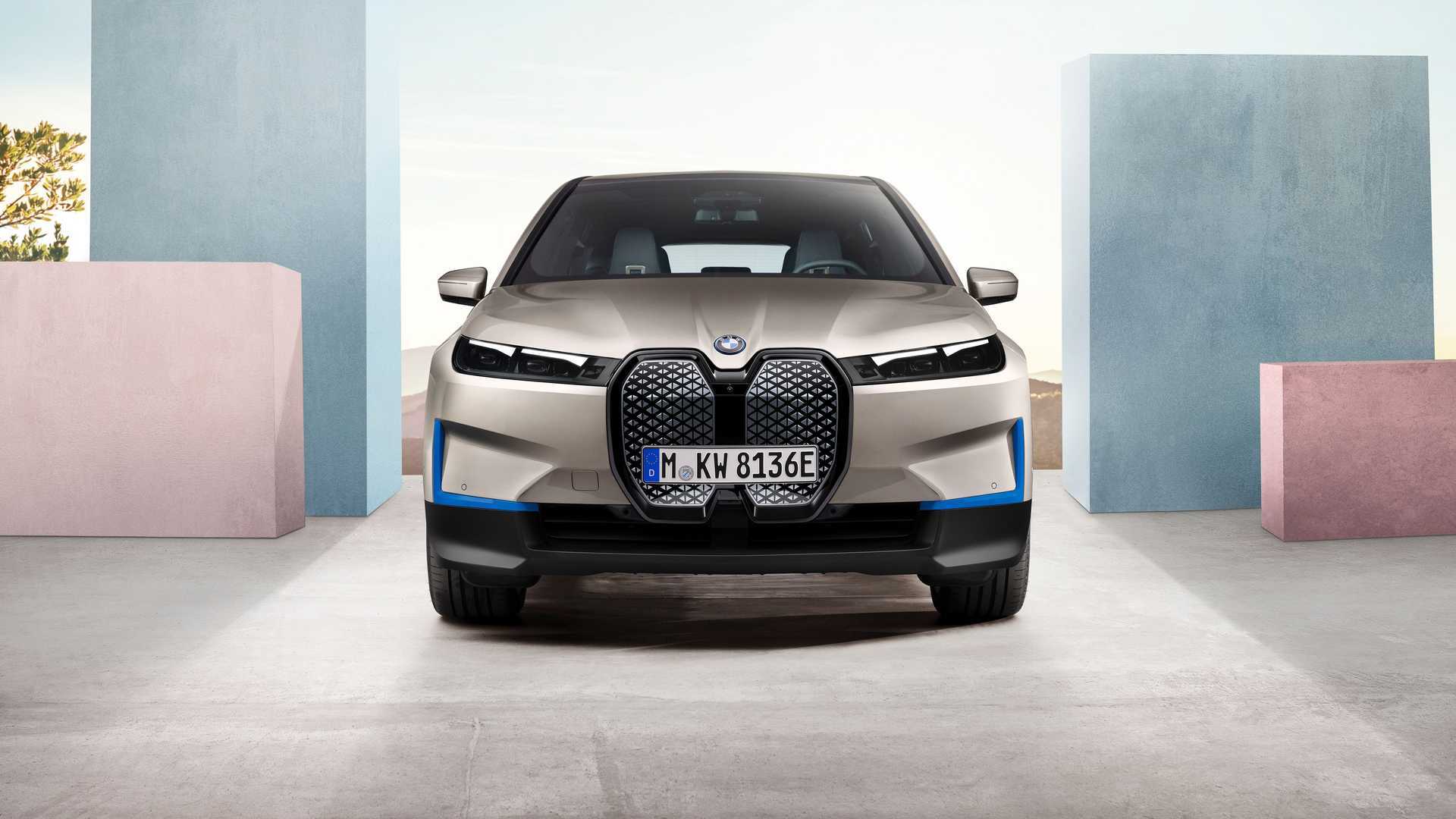 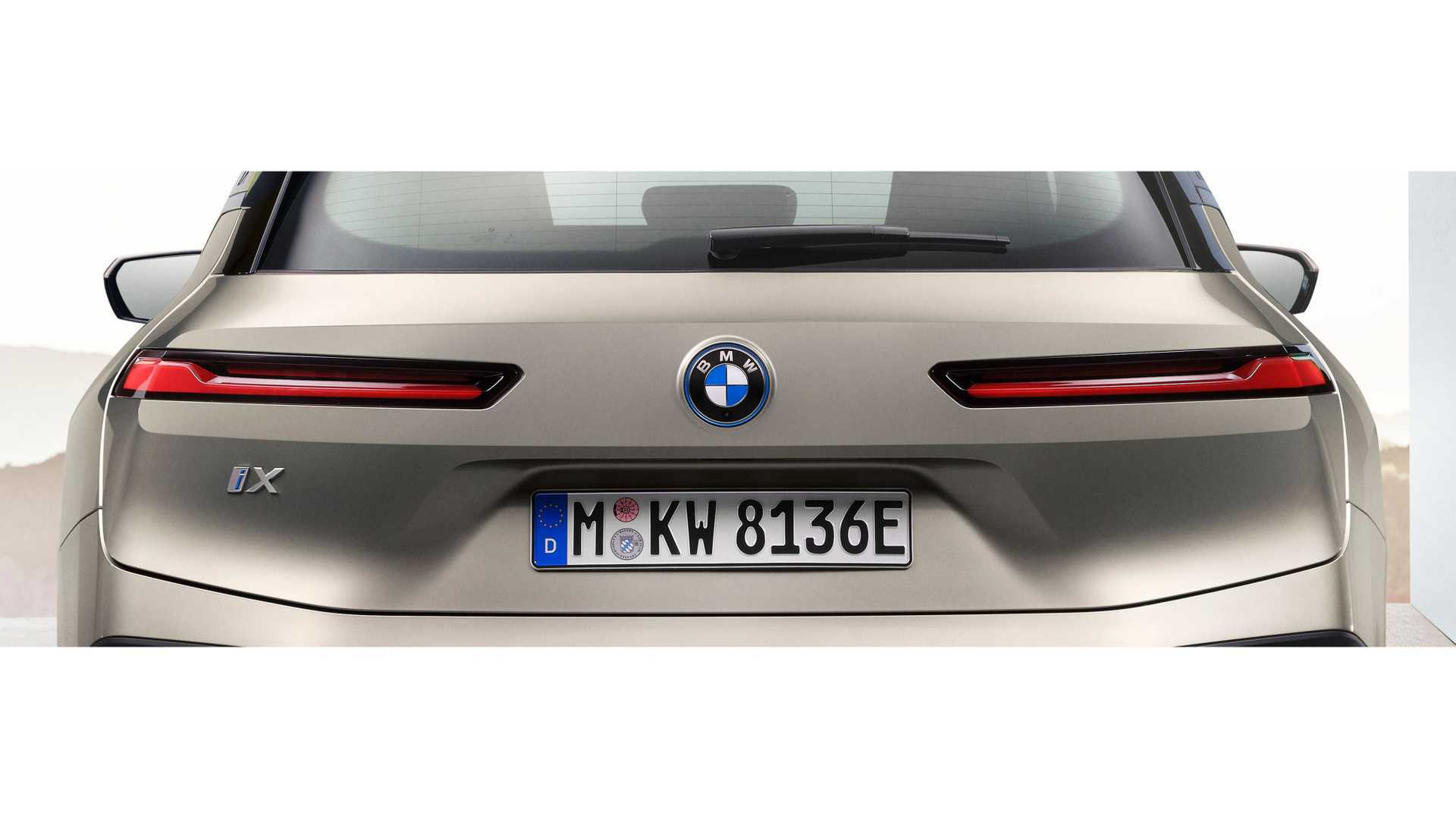 In terms of exterior dimensions, the iX sits very close to BMW’s combustion-powered high-riding models, featuring the same length as the X5, the same height as the X6, and the same wheel size as the X7. That doesn’t exactly transform into a sleek-looking SUV but the Munich-based brand emphasizes the minimalist design “expresses a futuristic form of driving pleasure.”

The oversized grille at the front doesn’t help either but we suppose the overall design concept here takes after the form-follows-function mantra – the grille itself incorporates sensors, camera, and radar technology for the advanced driver assistance systems. But we’ll let Adrian van Hooydonk, senior design VP at BMW, explain more:

“The BMW iX shows how we can give new technologies a very modern and emotional design. The car is technologically complex, but it feels very clear and uncomplicated. The BMW iX offers a mobile living space in which people will feel at ease, where the car’s intelligence is only there when you need it.”

The iX is BMW’s first production vehicle with a hexagonal steering wheel for which the automaker says it “improves ease of access and gives the driver a better view of the Information display.” Another feature of the cabin that caught our attention are the electric seats buttons that are now located on the door panels, similar to what a certain Stuttgart-based company has been doing for years. Also worth mentioning is that the EV features the largest glass surface ever fitted in a BMW model.

Powering the large SUV is BMW’s fifth-generation all-electric powertrain. In this case, it relies on two electric motors for combined output of “more than 500 horsepower” or 375 kilowatts. This should be enough to propel the iX from a standstill to 62 miles per hour (0-100 kilometers per hour) in under 5.0 seconds. Thanks to its massive 100-kWh battery pack, the family hauler should be capable of traveling up to 300 miles measured by the EPA’s FTP-75 test procedure, and 600 kilometers measured by Europe’s WLTP. Bear in mind that all the numbers are not final and are “based on the car’s current stage of development.”

The recharging capabilities of the iX sound even more impressively. DC fast charging at up to 200 kilowatts should allow the large EV to recharge up to 70 percent of its battery capacity in 40 minutes. In addition, a quick 10-minute charge should add 75 miles (120 kilometres) to the range.

There’s no word on the exact date when the iX will reach the assembly lines but BMW says production should begin sometime in the second half of 2021 at the company’s Dingolfing plant. The market launch is scheduled for the end of 2021.