If you’re a fan of haptic feedback, this is good news.

The future is definitely inching its way into the present and evidently, among the things that are getting left behind are physical knobs and buttons in cars. However, as with most motoring journos out there, touch-sensitive controls have always been a bane in terms of usability and safety while driving.

Thankfully, Audi believes this notion and commits to keeping physical dials and switches in its future electric cars. This was confirmed by Audi interior designer Maksymilian Nawka during the Gransphere Concept’s virtual reveal, as reported by Australia’s Drive. 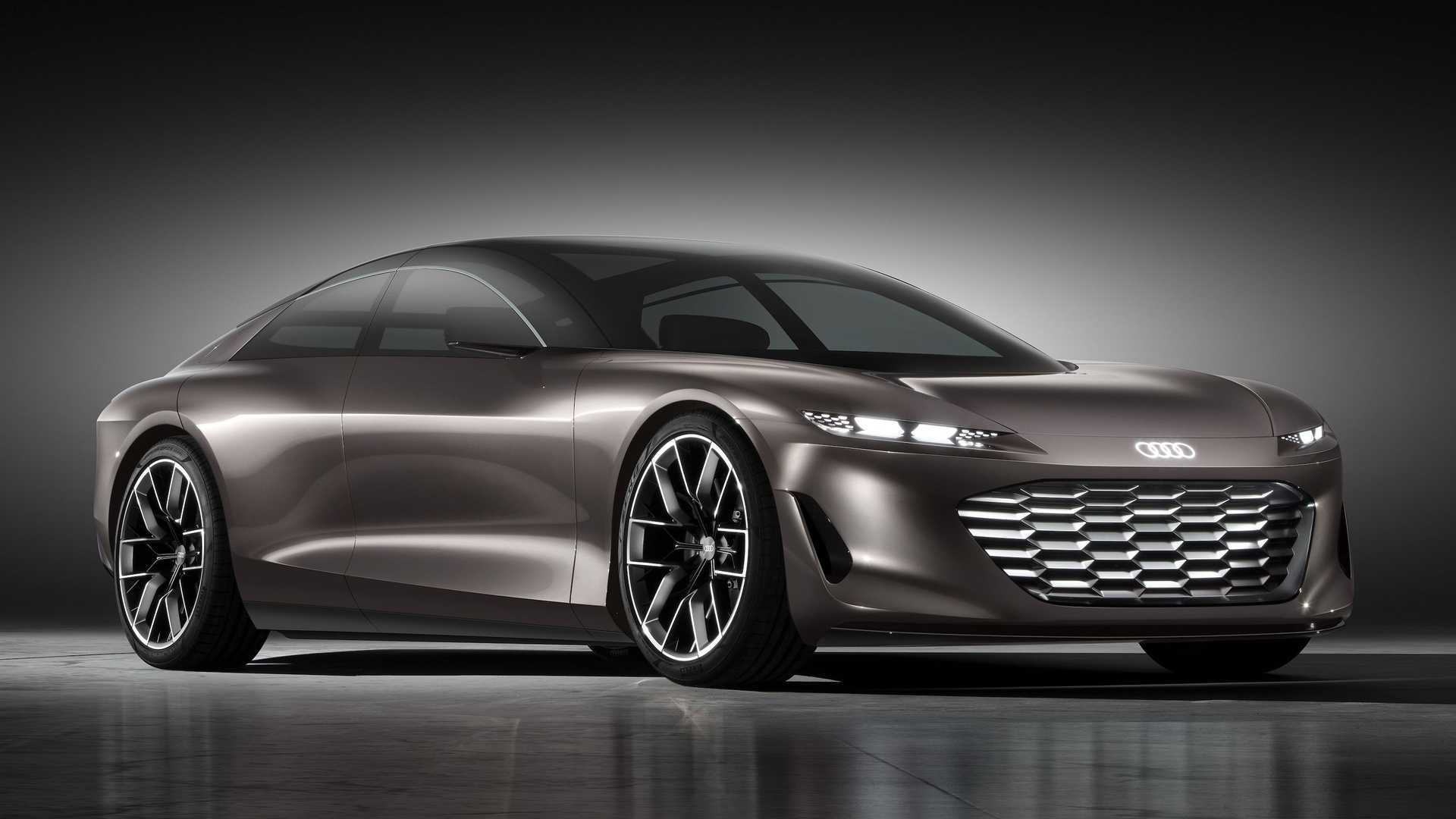 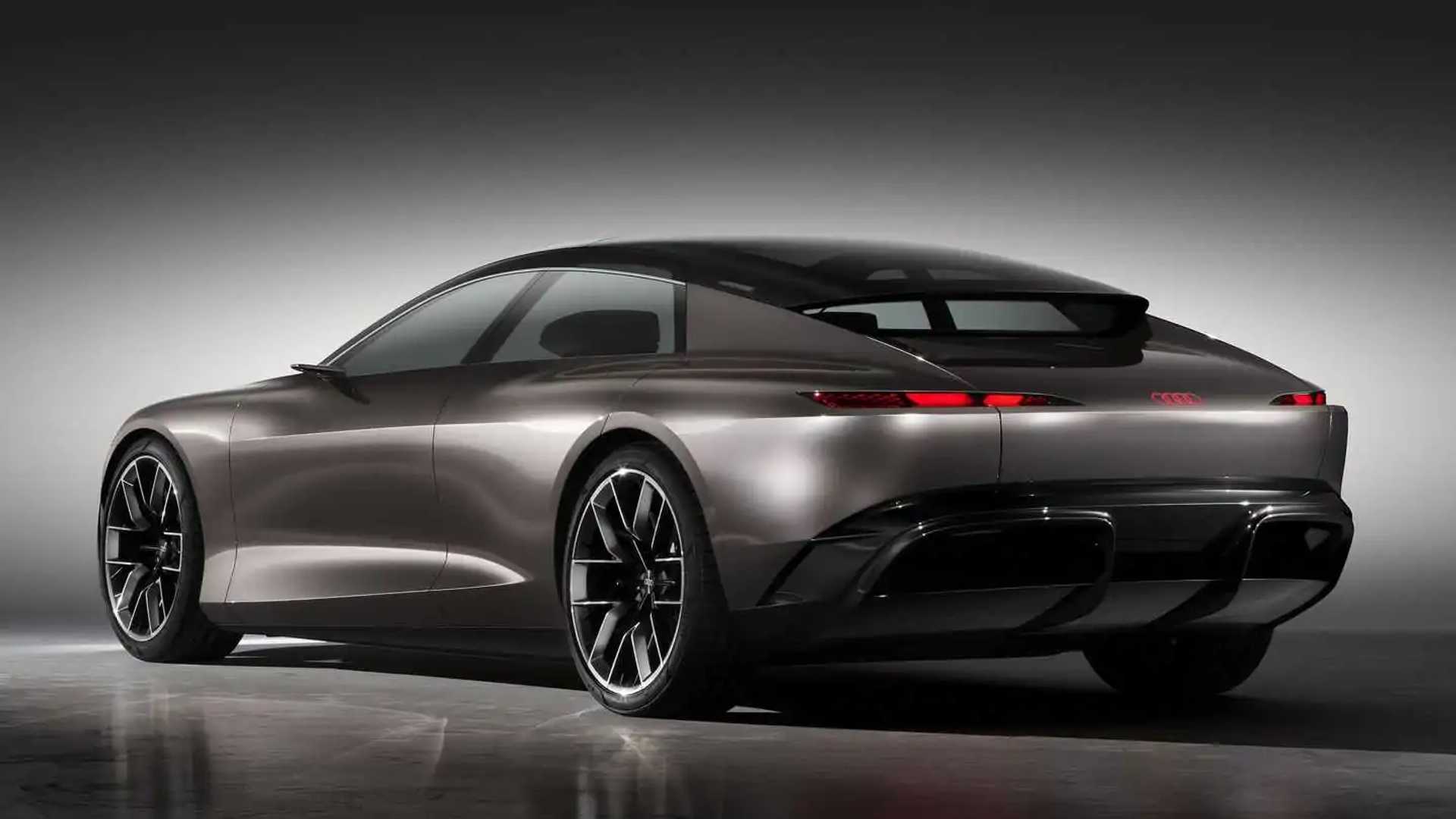 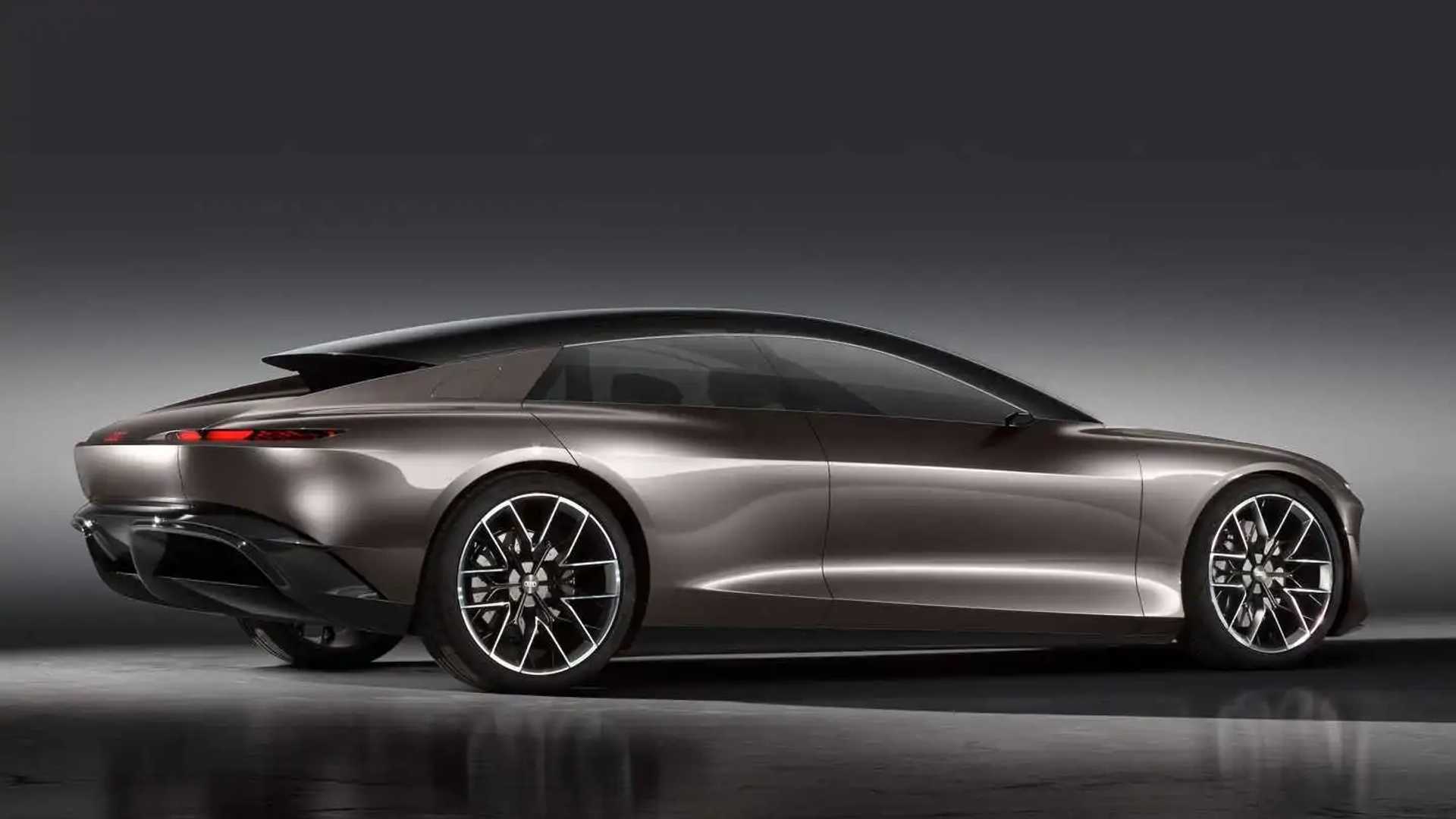 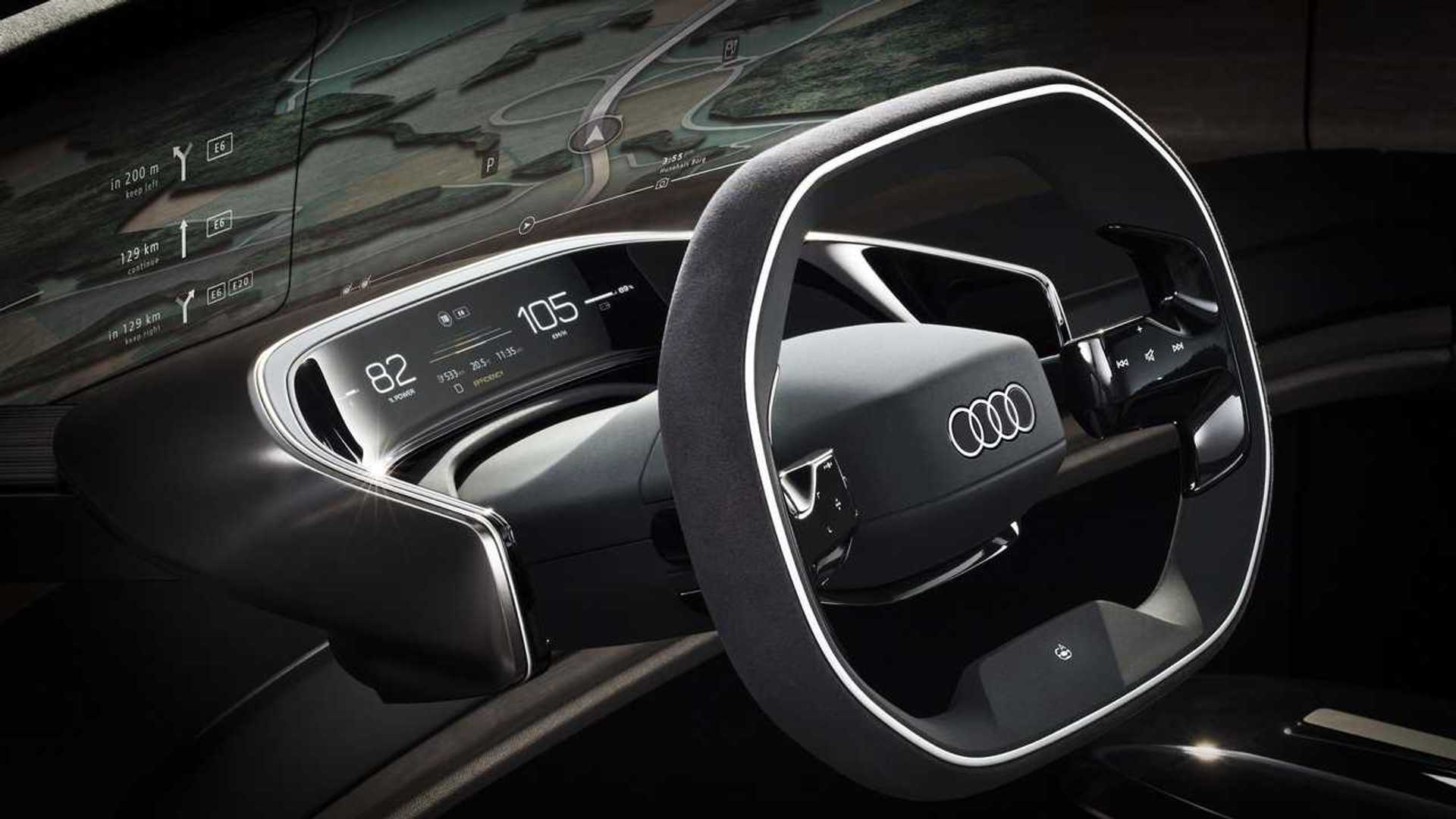 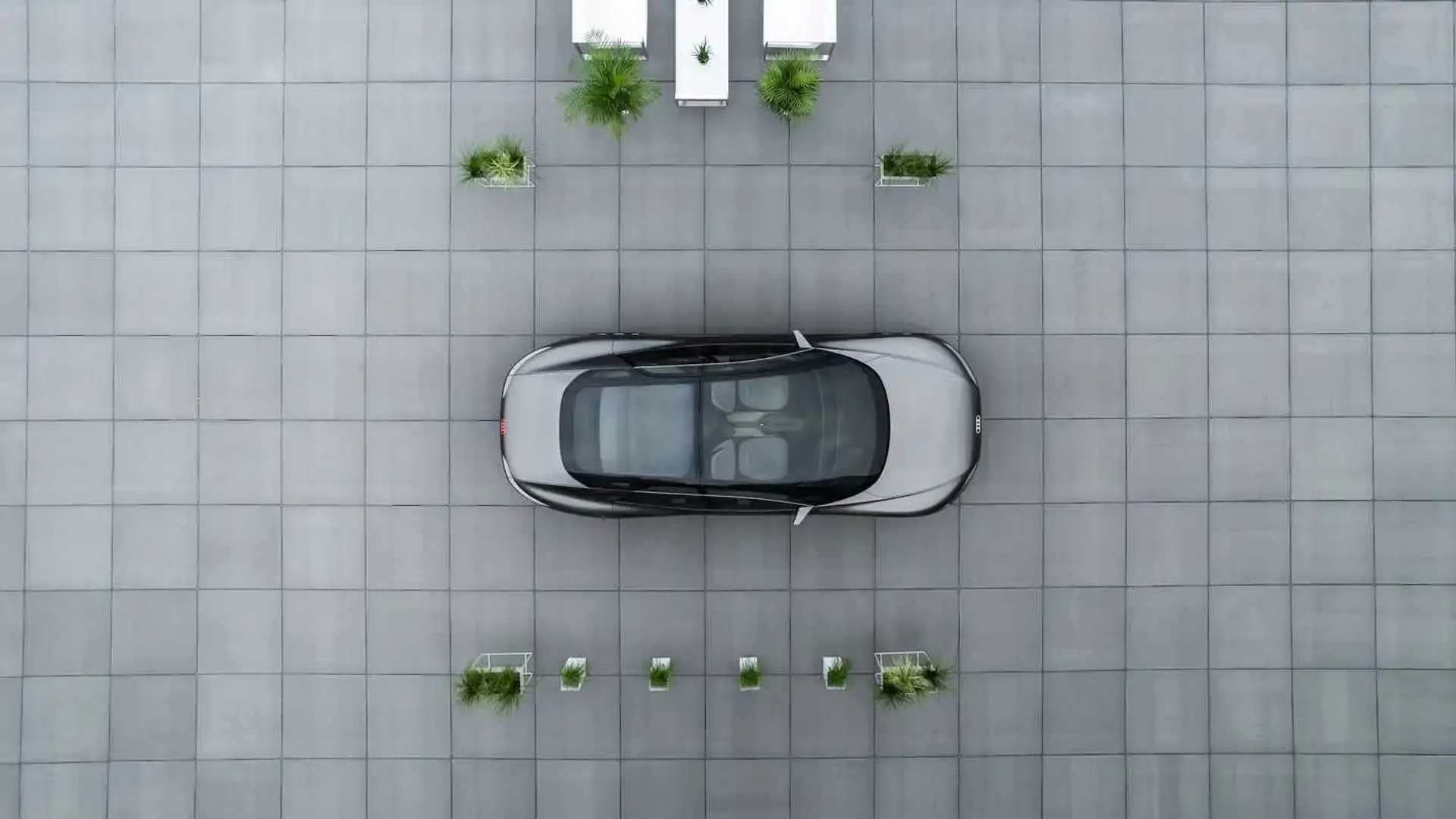 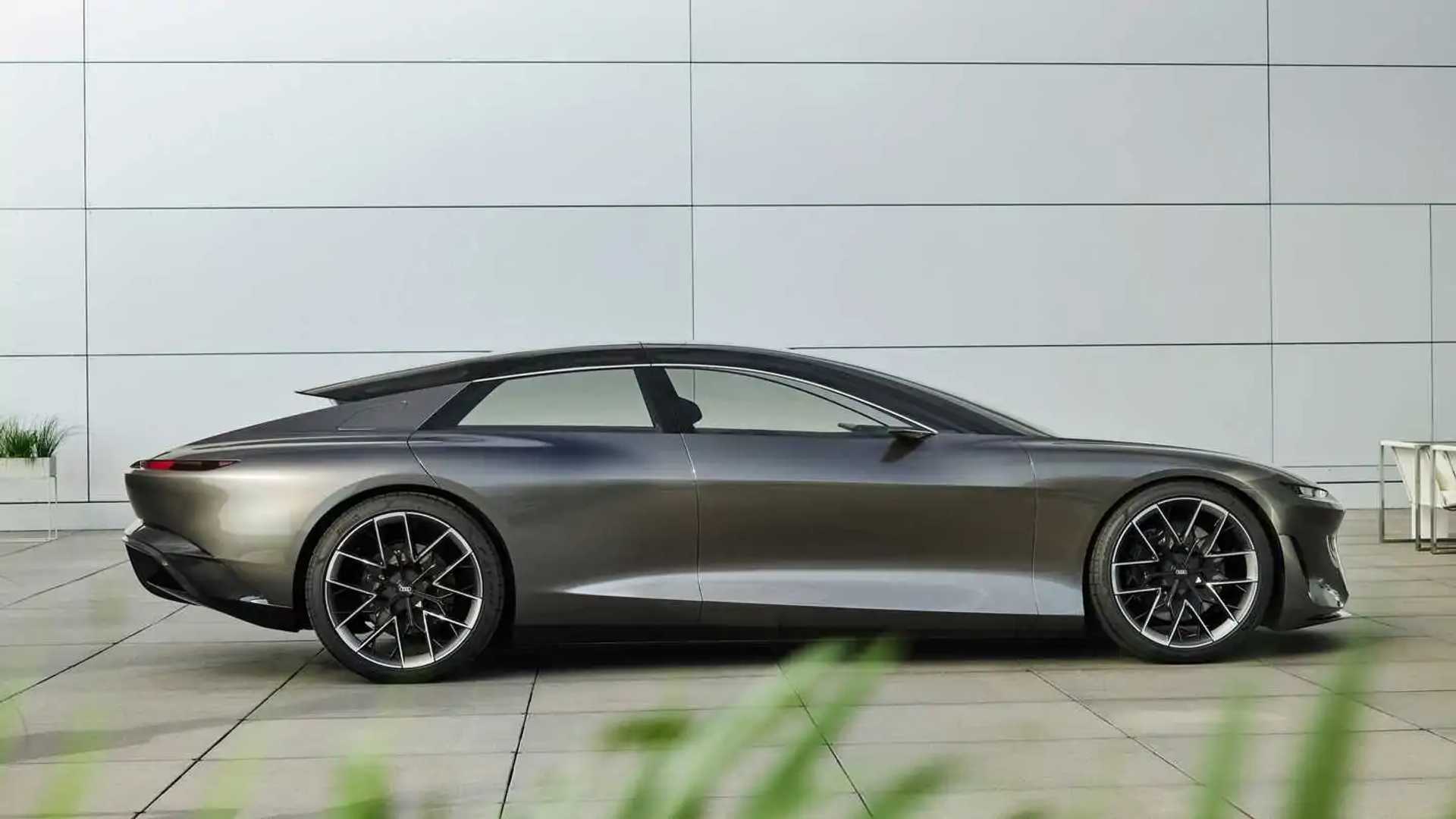 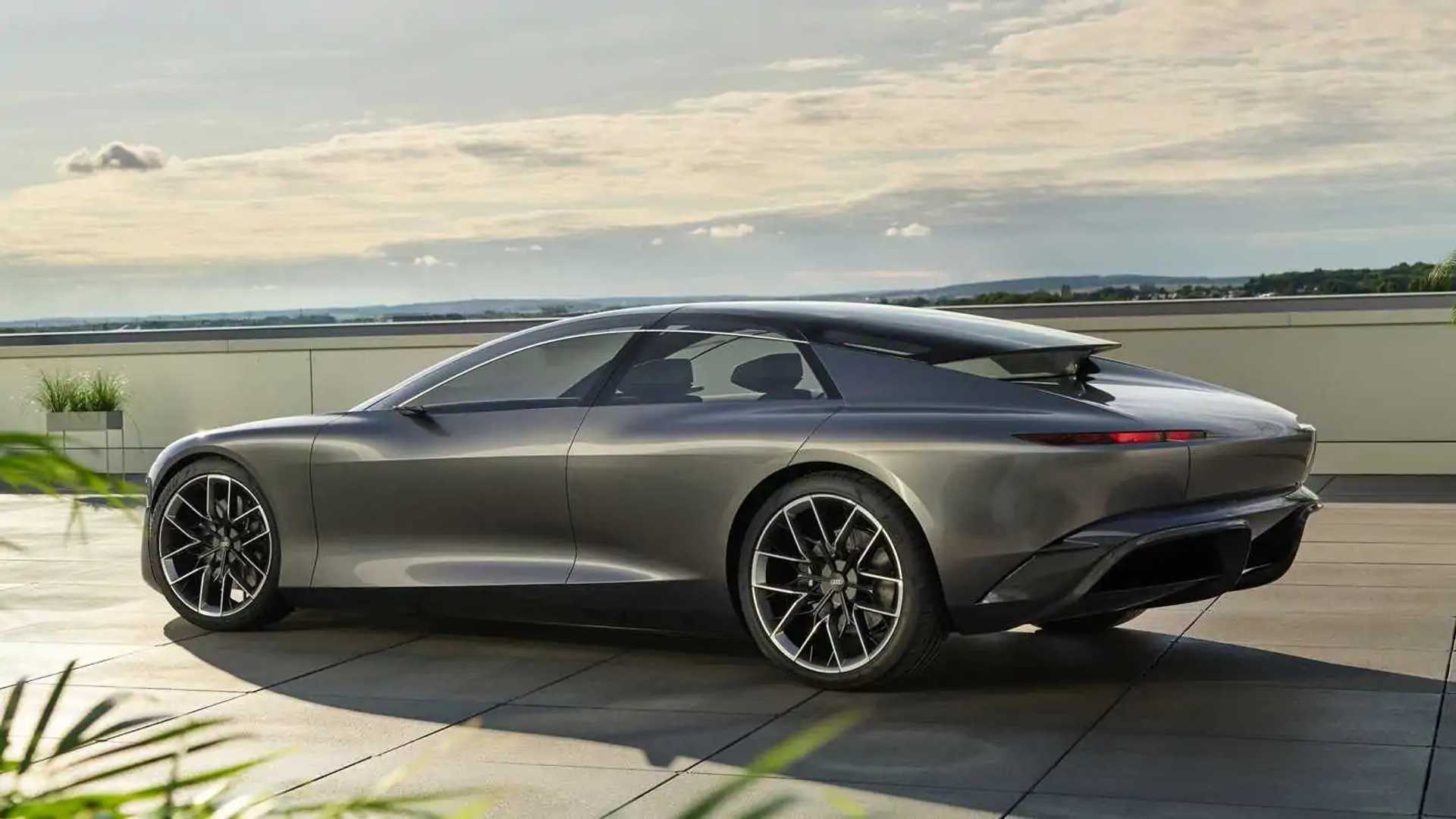 “Audi was – and still is, but was maybe more so in the past – known for this joy of use, the haptic sensation when you push and toggle buttons. This is exactly what we wanted to bring back in the car, but combining it with the touch-less interaction with the car,” Nawka said when asked about the presence of physical switches and dials in the automaker’s future electrified and self-driving cars.

Case in point: the Audi Grandsphere Concept. Though admittedly futuristic, the 710-horsepower electric grand tourer still has a physical knob for climate control, mounted on the door cards. The Grandsphere previews Audi’s proposed EV future in the form of a fully electric powertrain, an extremely modern cabin, and up to Level 4 autonomous driving – if it ever reaches production.

Interestingly, the Audi Skysphere seems to be lacking those knobs and switches in favor of touch controls. Then again, with Nawka’s statement, we can expect that this won’t be the case if that EV roadster ever becomes a production model. Of note, there’s one more Audi Sphere Concept underway, which is expected to be a crossover.

Meanwhile, the Audi Grandsphere Concept will have its public debut at the Munich Motor Show that’s set to happen this coming week.