Across the world, countries have been rolling out initiatives geared towards greener mobility. Most European countries already have set timelines for the gradual phase-out of gasoline powered vehicles. On top of that, the growth of the EV segment, as well as the benefits that serve as incentives to make the green shift, make going electric even more attractive.

While electric cars are certainly a huge step forward, smaller electric vehicles such as electric bicycles and electric scooters present themselves with massive potential, especially in helping countries across the world achieve their emissions goals. Indeed, we need not look far when it comes to the growth of the electric bicycle industry. In the U.S. alone, places ike Rhode Island and Denver are already offering e-bike subsidies to city residents. These subsidies aren’t chump change, either, with some ranging from $600 all the way to $6,000.

In light of the growing number of people on electric bicycles, the Atlanta City Council is currently thinking of implementing a similar approach to that of its neighbors. Indeed, the city is aware of the number of benefits cycling—both electric and otherwise—presents to the populace. Apart from the physical wellbeing of its users, electric bicycles have the potential of reducing air pollution and traffic congestion. It’s not that hard to visualize, really, given the number of people who drive their cars on solo trips around town. Imagine how much fewer cars there could be on the road if these individuals rode bikes instead.

With regards to local legislation in the state of Georgia, there’s no distinction between electric bicycles and standard bicycles, provided that the motors on said e-bikes are no more powerful than 750 watts, and speeds are limited to 20 miles per hour. As such, e-bikes are easily accessible, as they can be ridden without a license, and are permitted to use the state’s cycling infrastructure. 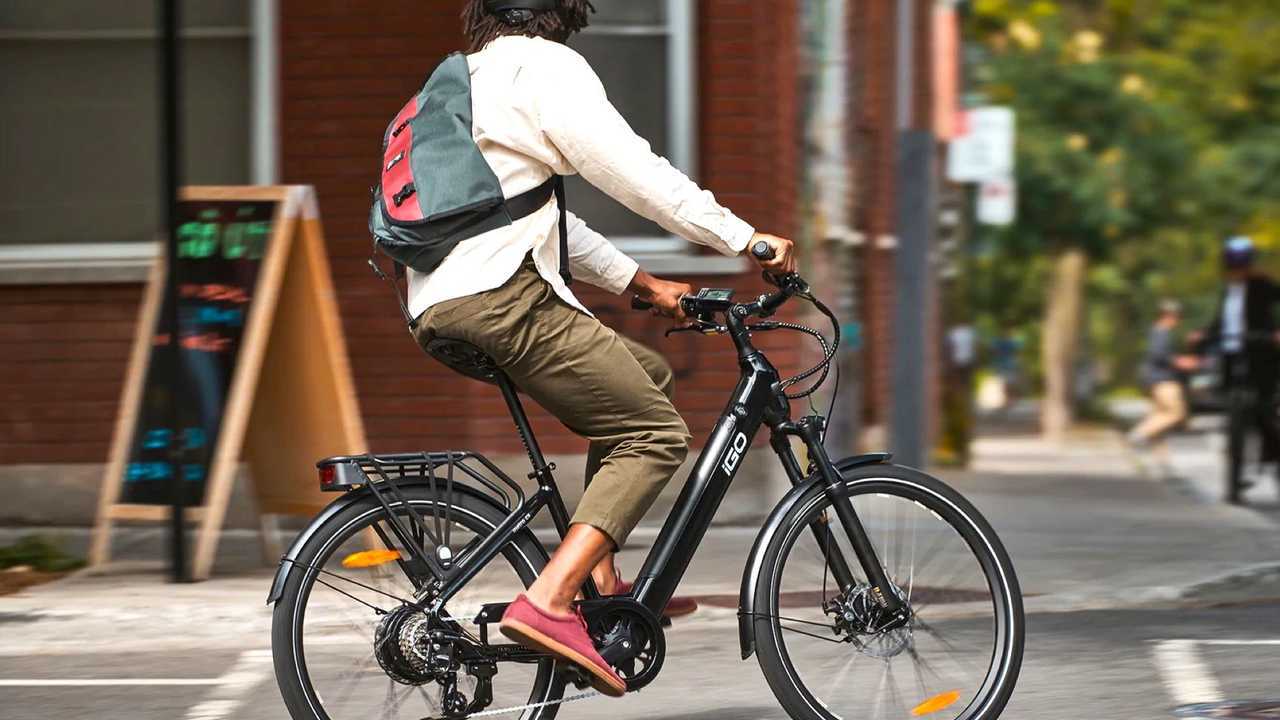 In an article published by The Atlanta Journal-Constitution, Councilman Matt Westmoreland hopes to enact an e-bike subsidy program by Earth Day 2023, scheduled for April 22. He stated, “I certainly put myself in the category of people who share the desire of getting people out of their cars as much as possible. ” Westmoreland previously sponsored legislation to mount an e-bike subsidy study committee, whose ultimate goal is to make cycling safer and more attractive to city residents.