Aston Martin was fashionably late to the SUV party, but as the saying goes, better late than never. The major investments made to build the DBX at the new Wales plant are paying off as Gaydon’s first sports utility vehicle is already at the top of the company’s sales charts. Not only that, demand for the high-riding AM – of which deliveries started in late Q3 2020 – is surpassing that of all the other models combined.

The Q3 2021 results are out and these show Aston Martin delivered a total of 2,186 DBX SUVs between January and September. In this interval, the other products generated sales of 2,064 units. Interestingly, the British company splits its lineup into Sport, GT, SUV, Other, and Specials categories. Sport includes the Vantage, GT the DB11 and DBS, Other the previous-gen models, while Specials are the limited-run exclusive cars. 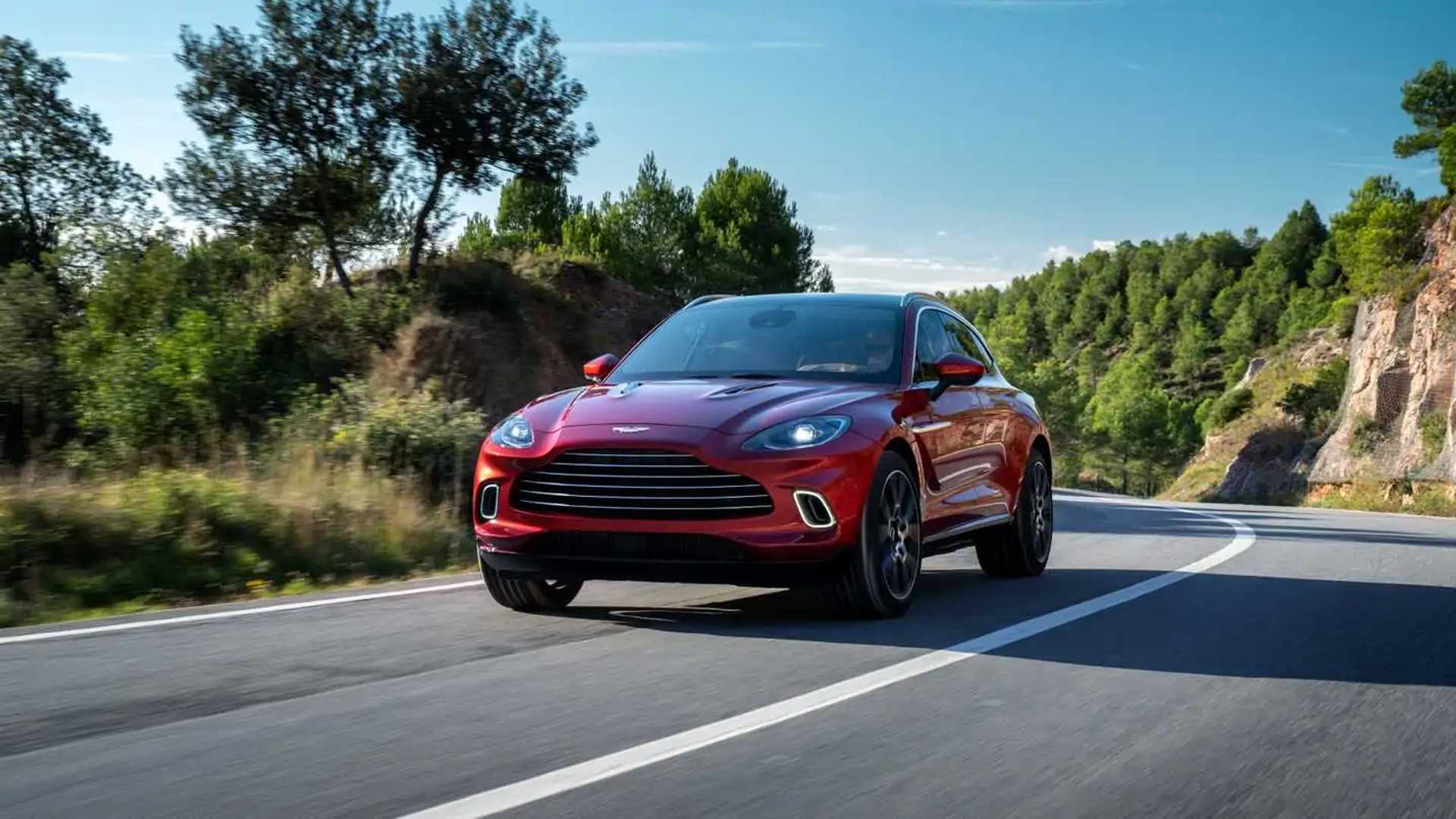 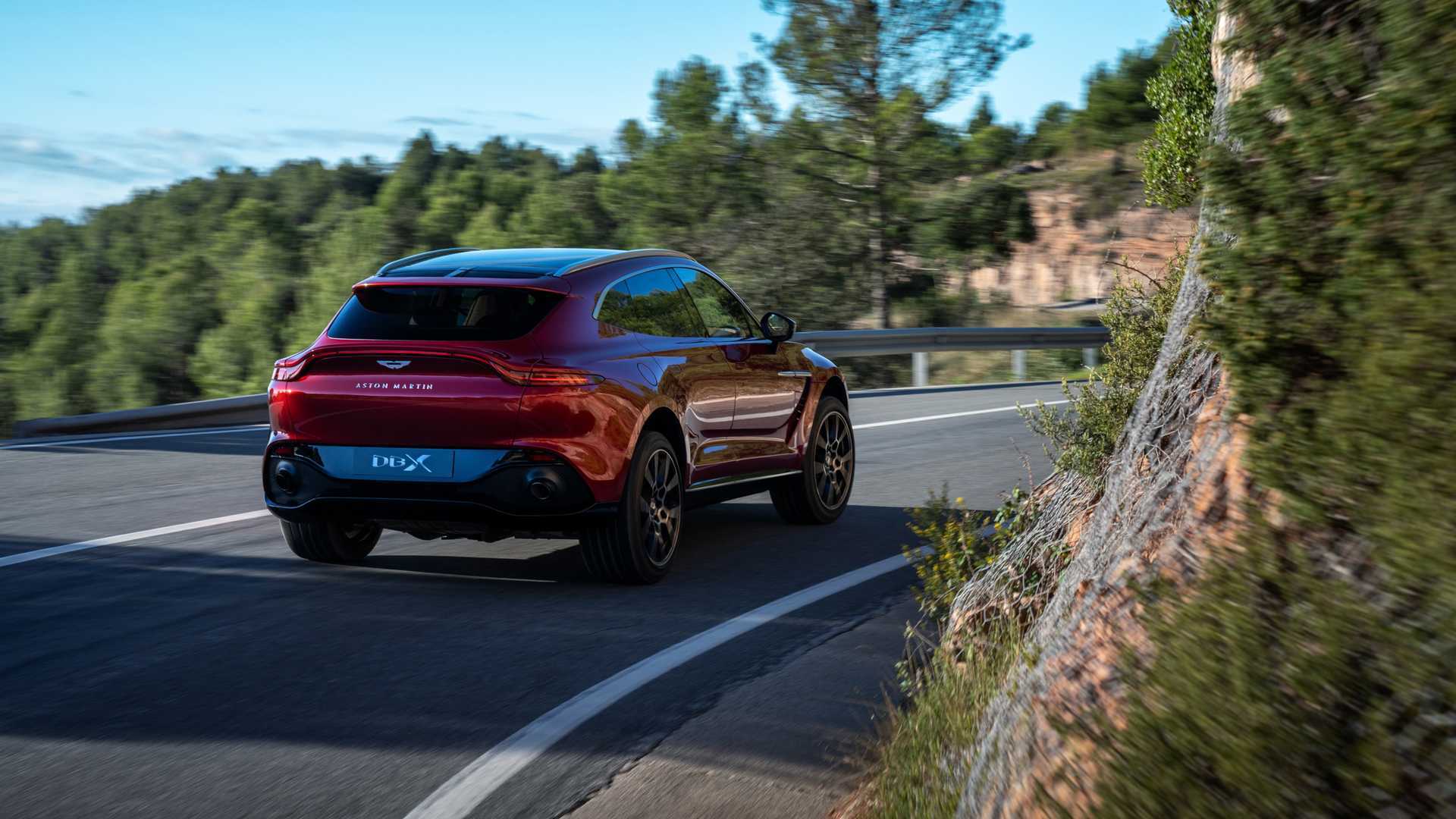 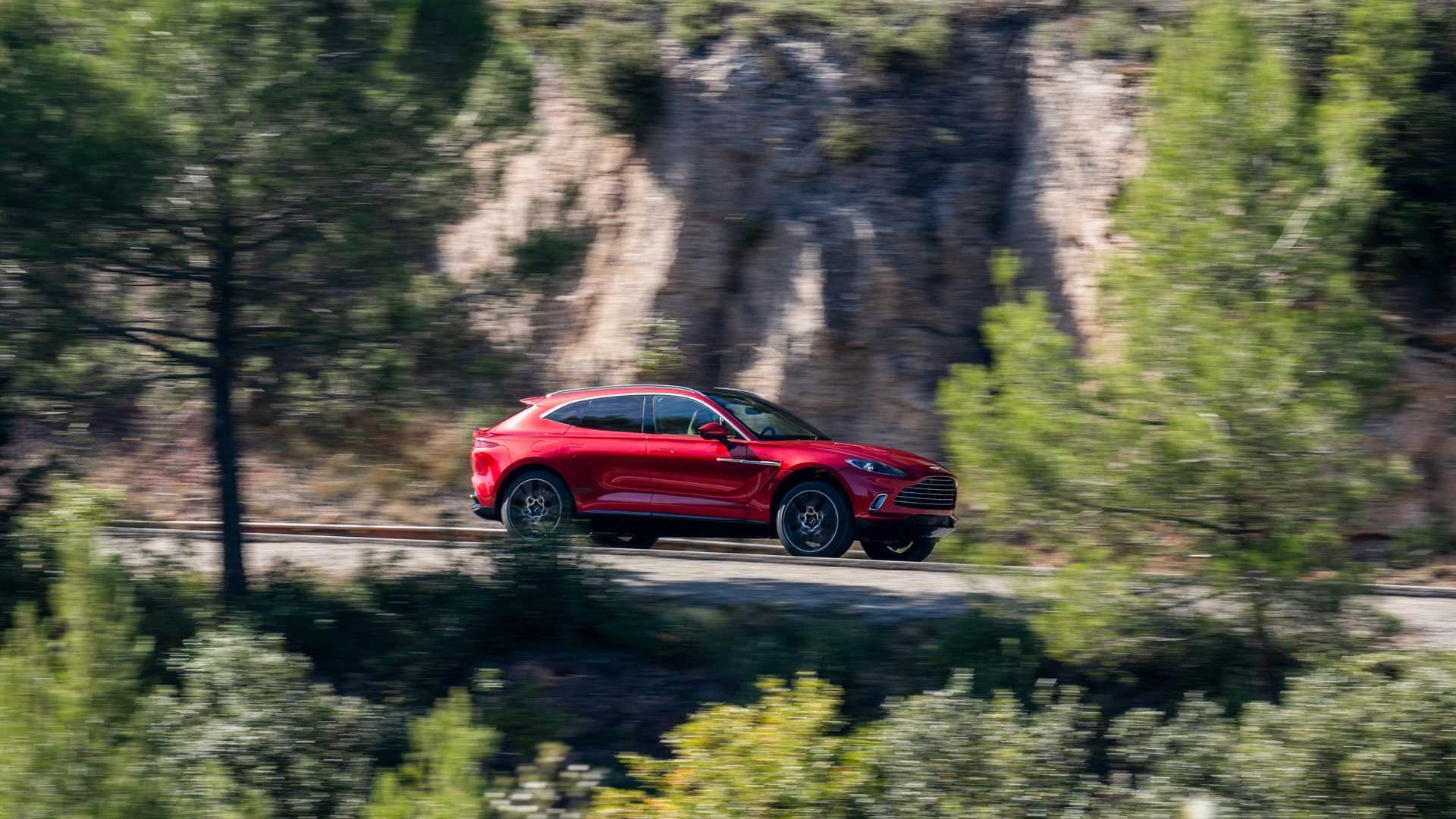 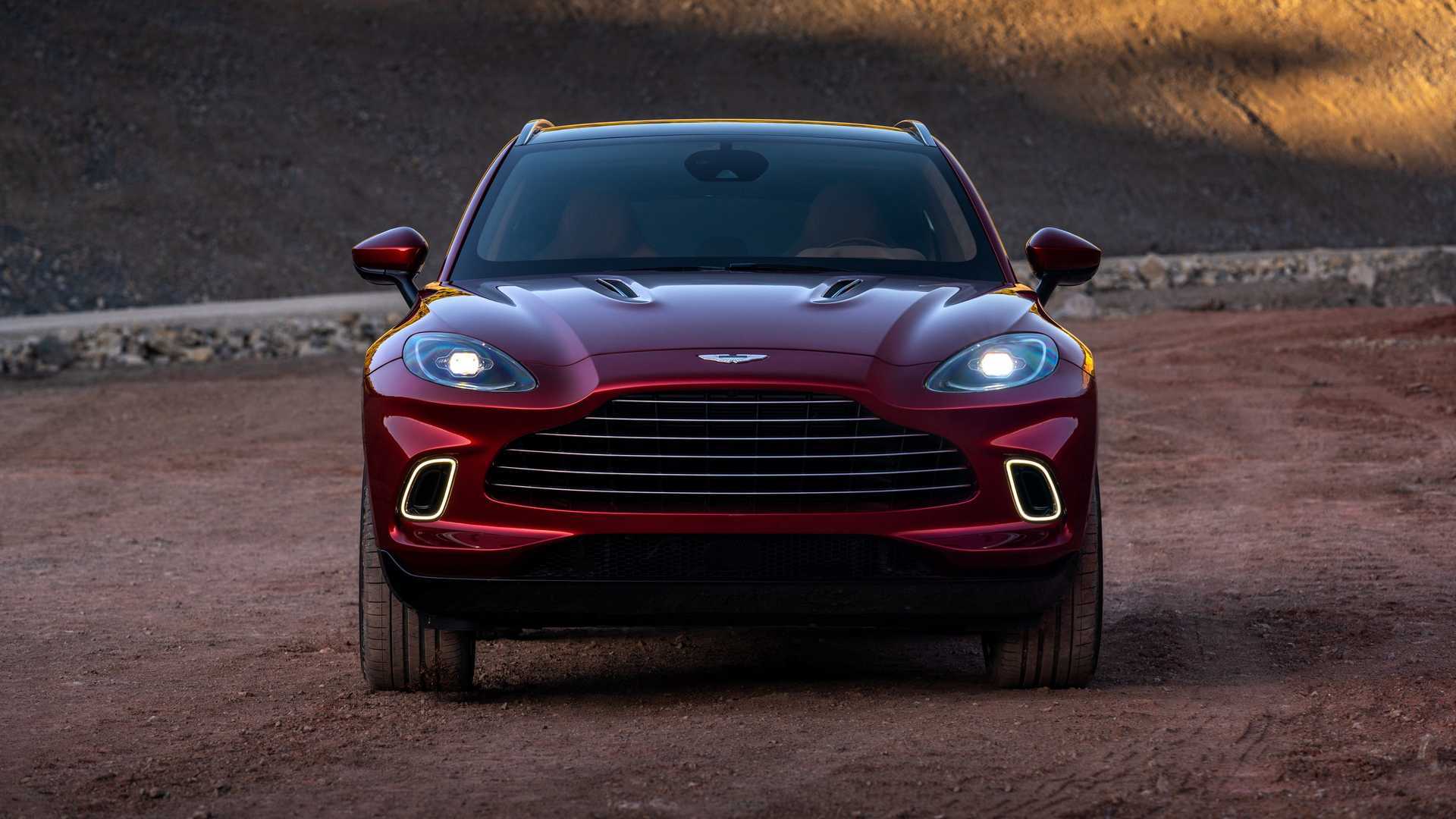 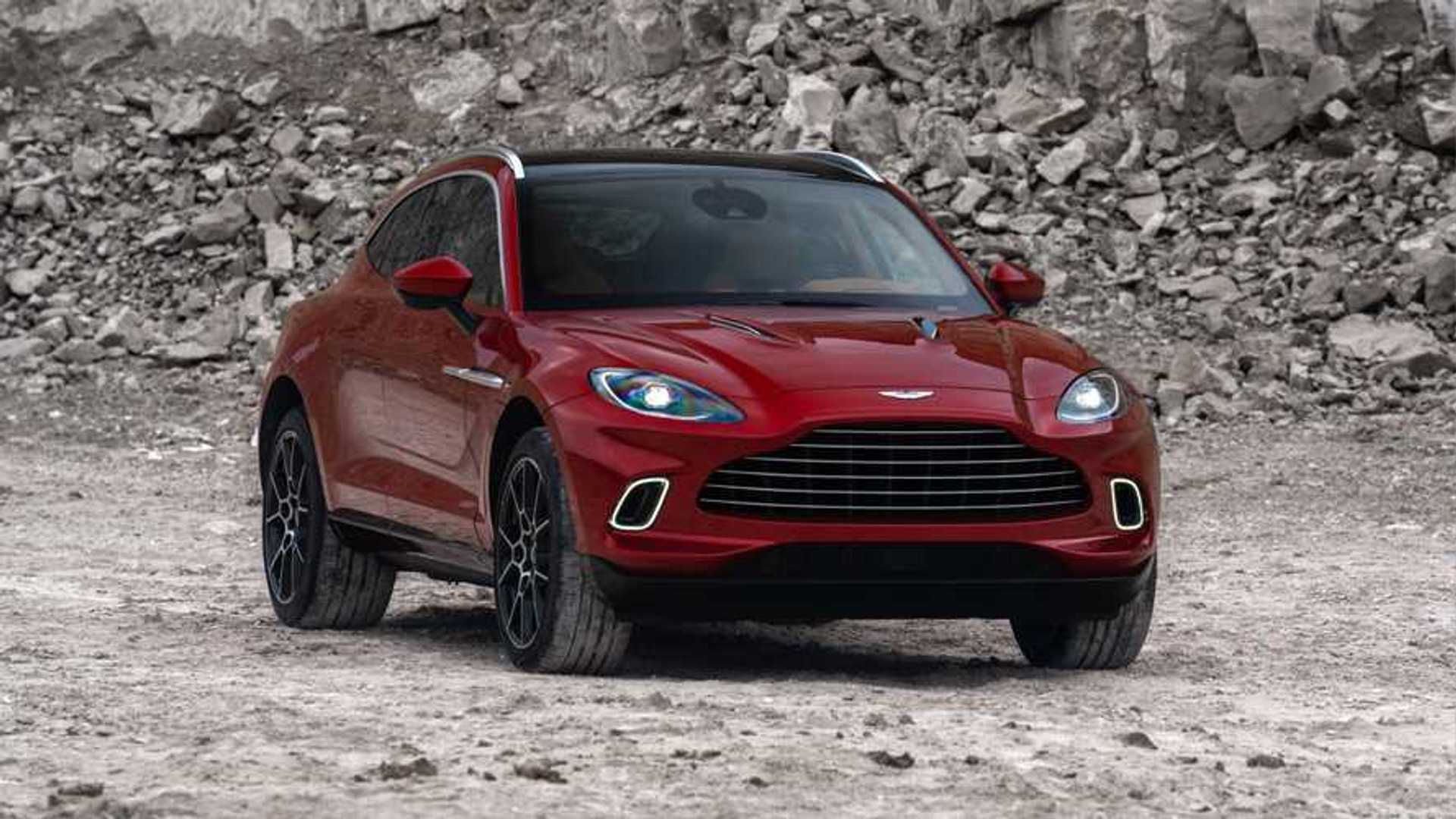 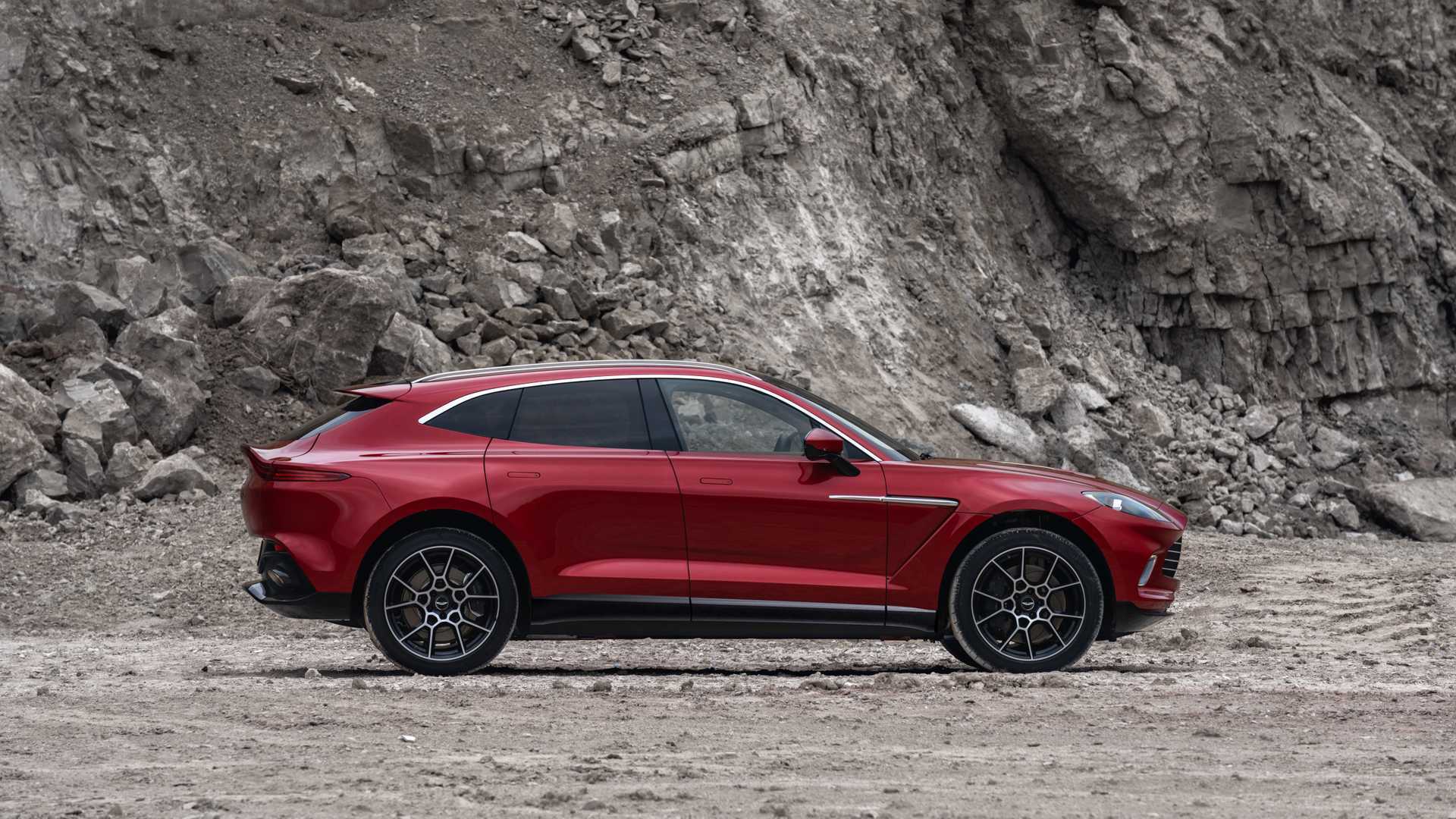 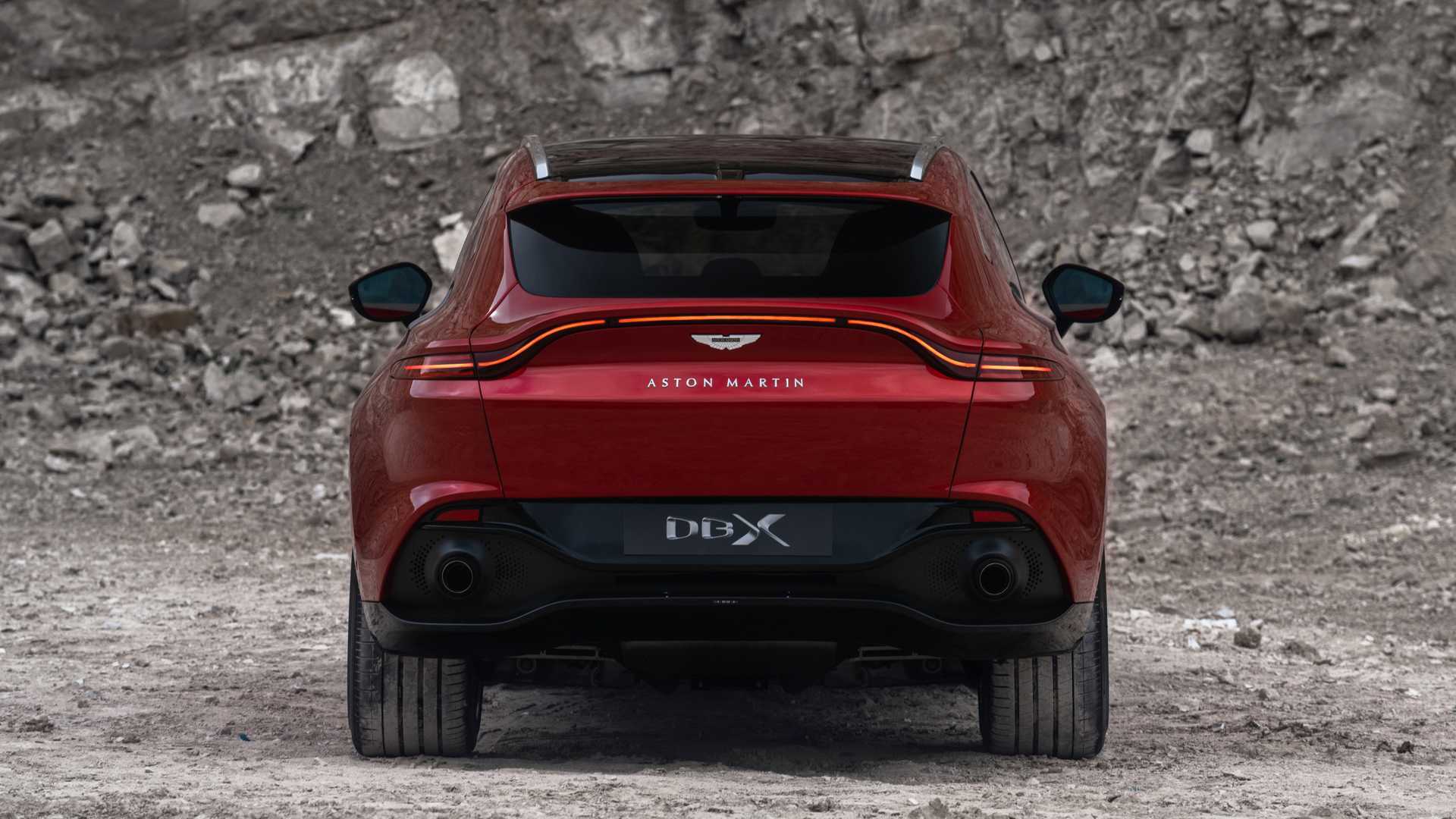 With 4,250 cars sold thus far in 2021, volume and revenue are both up by a whopping 173 percent compared to the same period of last year. To maintain the sales momentum, Aston Martin has been spied at work testing a future derivative of the DBX. It’s expected to be a high-performance version, but plans are also in motion for a mild-hybrid model and a more powerful plug-in hybrid. It remains to be seen whether those rumors about a V12 variant will pan out.

It’s not all too surprising the DBX is off to a strong start since the SUV segment is still very much booming, regardless if we’re talking about mainstream or luxury products. The exact same thing happened at Lamborghini with the Urus and we won’t be too surprised if Ferrari’s Purosangue coming in 2022 will eclipse all the other prancing horses in terms of volume.

Bentley’s Bentayga and Rolls-Royce’s Cullinan are also remarkably strong sellers, which is why the list of automakers without an SUV of their own keeps getting shorter. McLaren still doesn’t have one, but with CEO Mike Flewitt stepping down, who knows what will happen in the long run. Rimac founder Mate Rimac – now the man in charge of the newly founded Bugatti Rimac – has not ruled out the idea of an SUV from Molsheim.