Mr King has warned International Driving Permits (IDPs) are “outside the scope of negotiations” meaning drivers may still need the cards even if an agreement is reached. He says motorists “should obtain” an IDP before heading off on any trips to avoid being caught out by the new rule.

Mr King said: “IDPs are outside of the scope of negotiations, so regardless of a deal being reached, drivers may need an IDP.

“Essentially this is a translation of your driving licence which you may need to provide while travelling on the continent.

“These can only be obtained in person from an issuing Post Office and cost £5.50 each.

“In the short term, our advice is that drivers should obtain an IDP before travelling.” 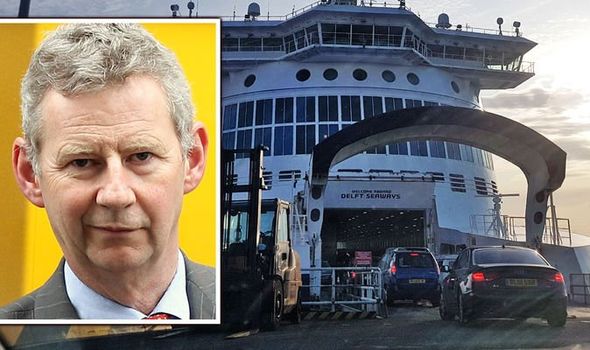 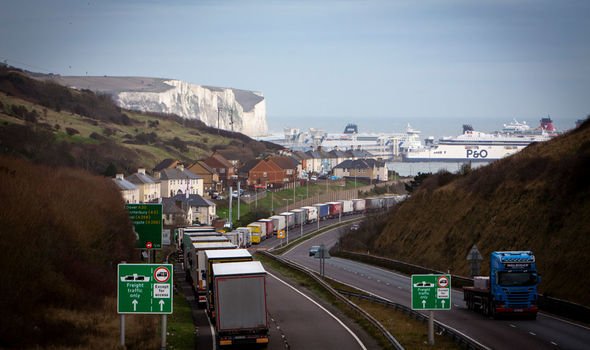 Heavy Goods Vehicles were seen stacked in a five-mile queue on the M20 in Kent yesterday as Brexit uncertainty has led to travel chaos.

Traffic control measures have been put into place on the roads to manage the tailback and avoid roads becoming completely blocked.

Lorries without the correct paperwork could be turned away from the European border from January 1 which could create extra delays on the roads.

In a statement online, Dover Port confirmed drivers may need “new documents” next time they cross into France.

DON’T MISS
British drivers could pay up to £1,800 to drive in Europe after Brexit [INSIGHT]
Brexit and driving: What you should know about driving in Europe [COMMENT]
Drivers need a car insurance green card within weeks [ANALYSIS]

They say motorists will need to obtain these new documents before they arrive at the port to speed up boarding.

An International Driving Permit is part of these new documents with the Port urging drivers to secure one ahead of travelling.

A statement from the Port of Dover said: “Holders of a UK driving licence may need an International Driving Permit to drive in the EU.

“This is not yet certain but, to be on the safe side, you may wish to obtain an International Driving Permit before you travel.

“International Driving Permits are available over the counter from Post Offices across the UK, so you can obtain yours close to home in the days before you travel.

“There is no Post Office at the port, but both branches in Dover town and the branch at Whitfield issue International Driving Permits.”

However, Edmund King has warned there are two different IDPs which are used across different European countries.

Drivers will be required to secure the correct documents for the country they are visiting to gain seamless access. 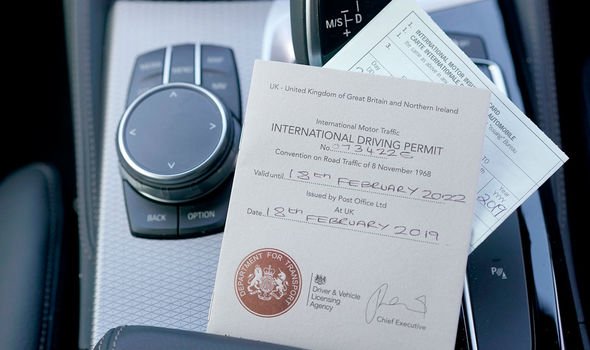 He said: “There are two IDPs accepted in Europe and depending on which country/countries you are visiting will determine which version you require.

Drivers do not need IDPs if they are visiting European countries between now and the end of 2020.

The AA says drivers will only need to have six months on their passport and a certificate of Motor Insurance to travel to EU countries before December 31 2020.

How many minors can you get in a driving test?