With production of the Polestar 1 ending after 2021, Volvo’s electric spin-off will be down to just one model – the Polestar 2 hatchback. Thankfully, fresh products are on the way considering the Polestar 3 is going to be unveiled in 2022 to serve as a sportier version of the next-generation XC90. Come 2023, a coupe-SUV dubbed Polestar 4 will follow to broaden the automaker’s customer base.

The most interesting EV will arrive in 2024 as a production version of last year’s Precept concept. Polestar is now teasing the road-going model for the first time, and as you can easily see, it’s not that different. The Polestar 5 has largely retained the showcar’s attractive lines and shape, but now with traditional side mirrors instead of cameras. It has also lost the roof-mounted LIDAR while gaining a conventional B-pillar since the concept’s suicide doors won’t make it to production. 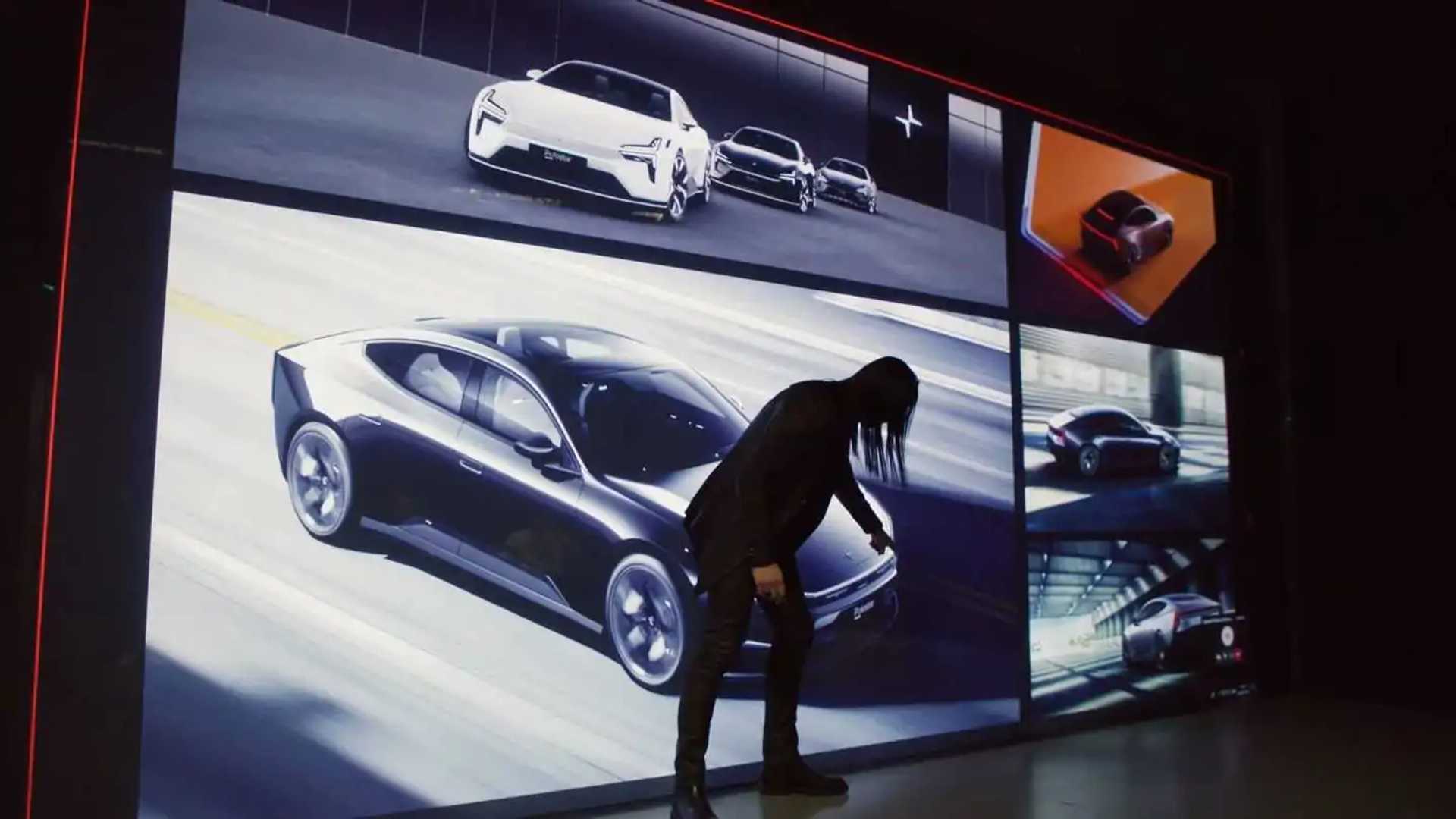 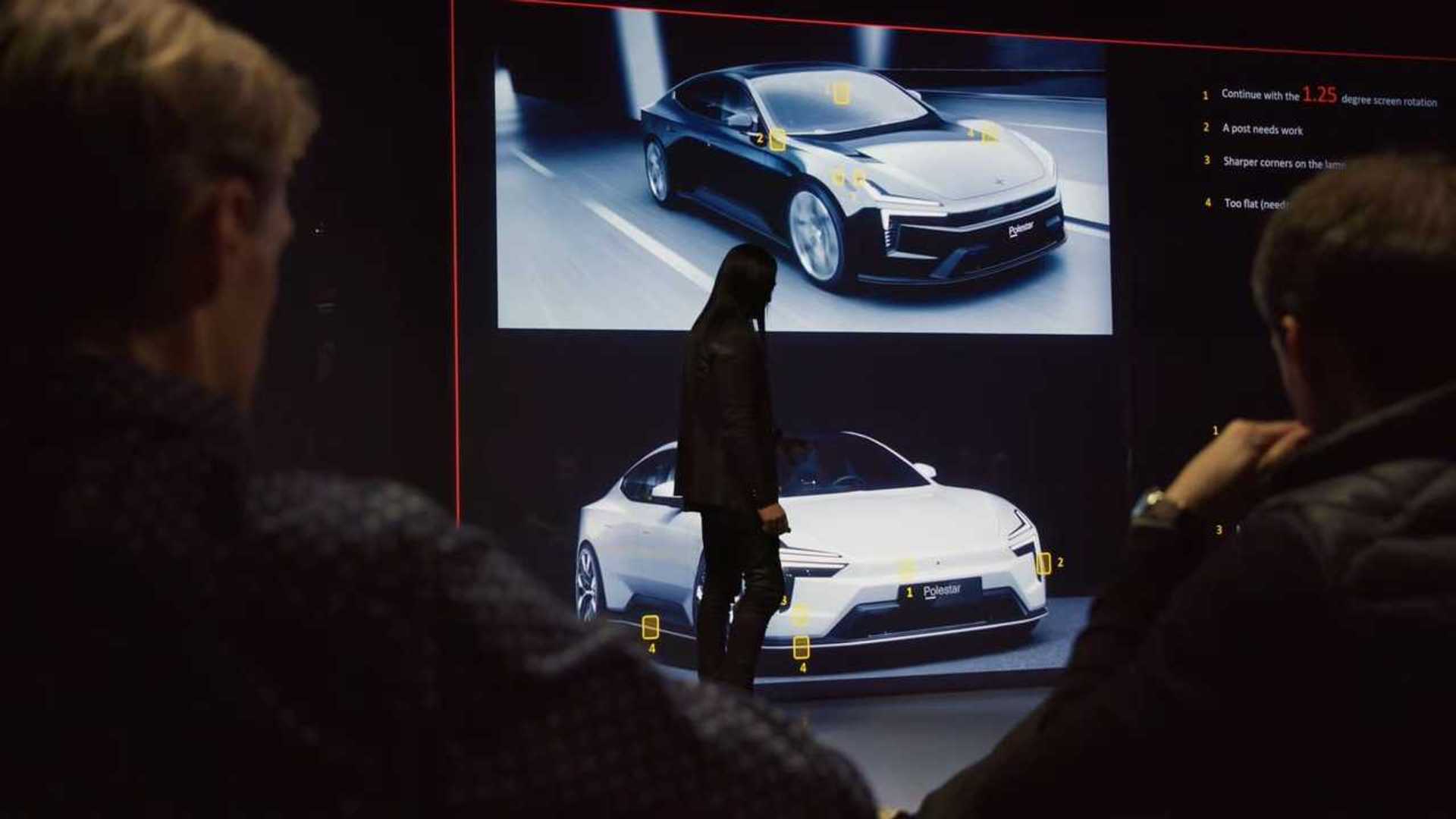 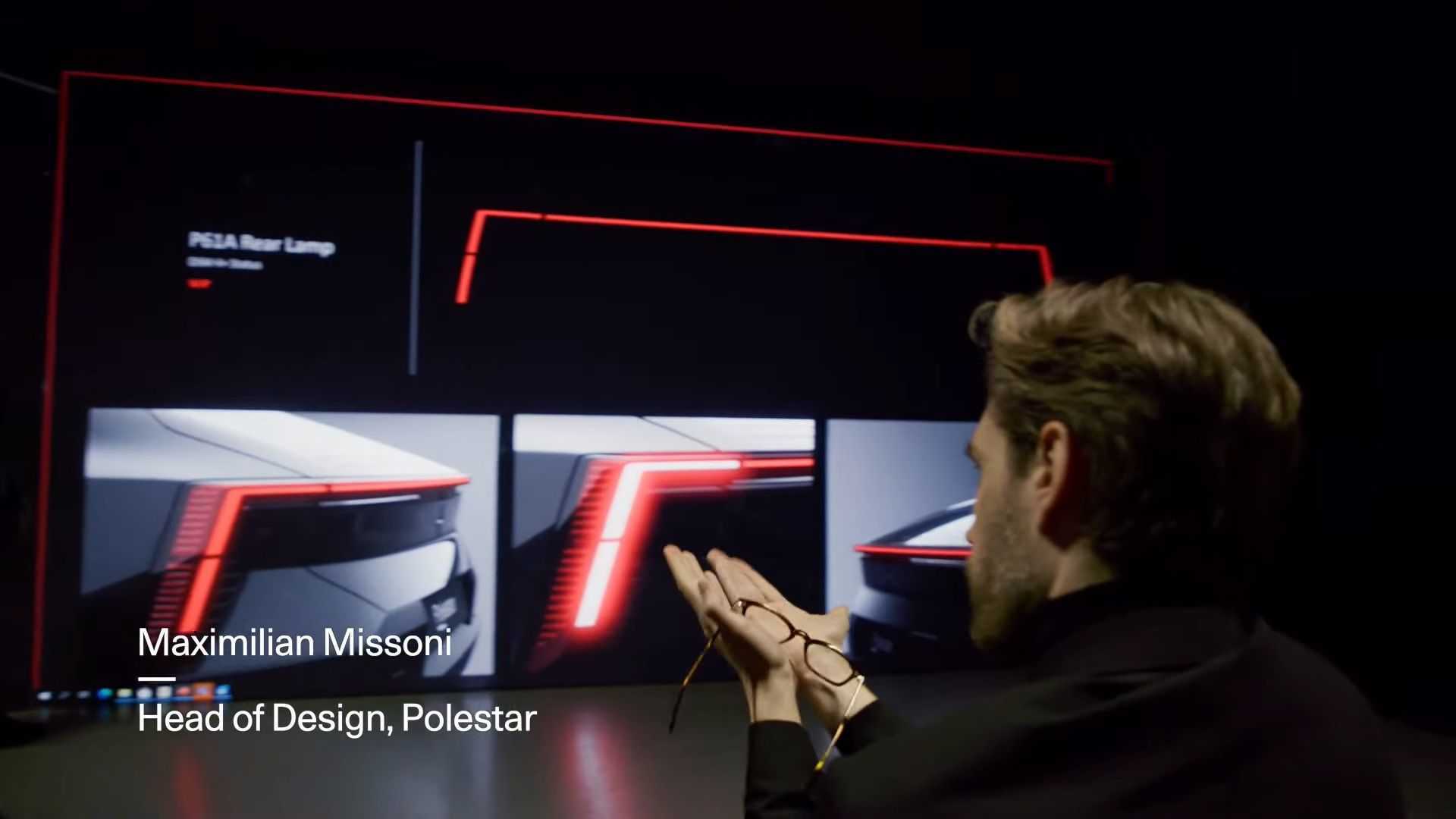 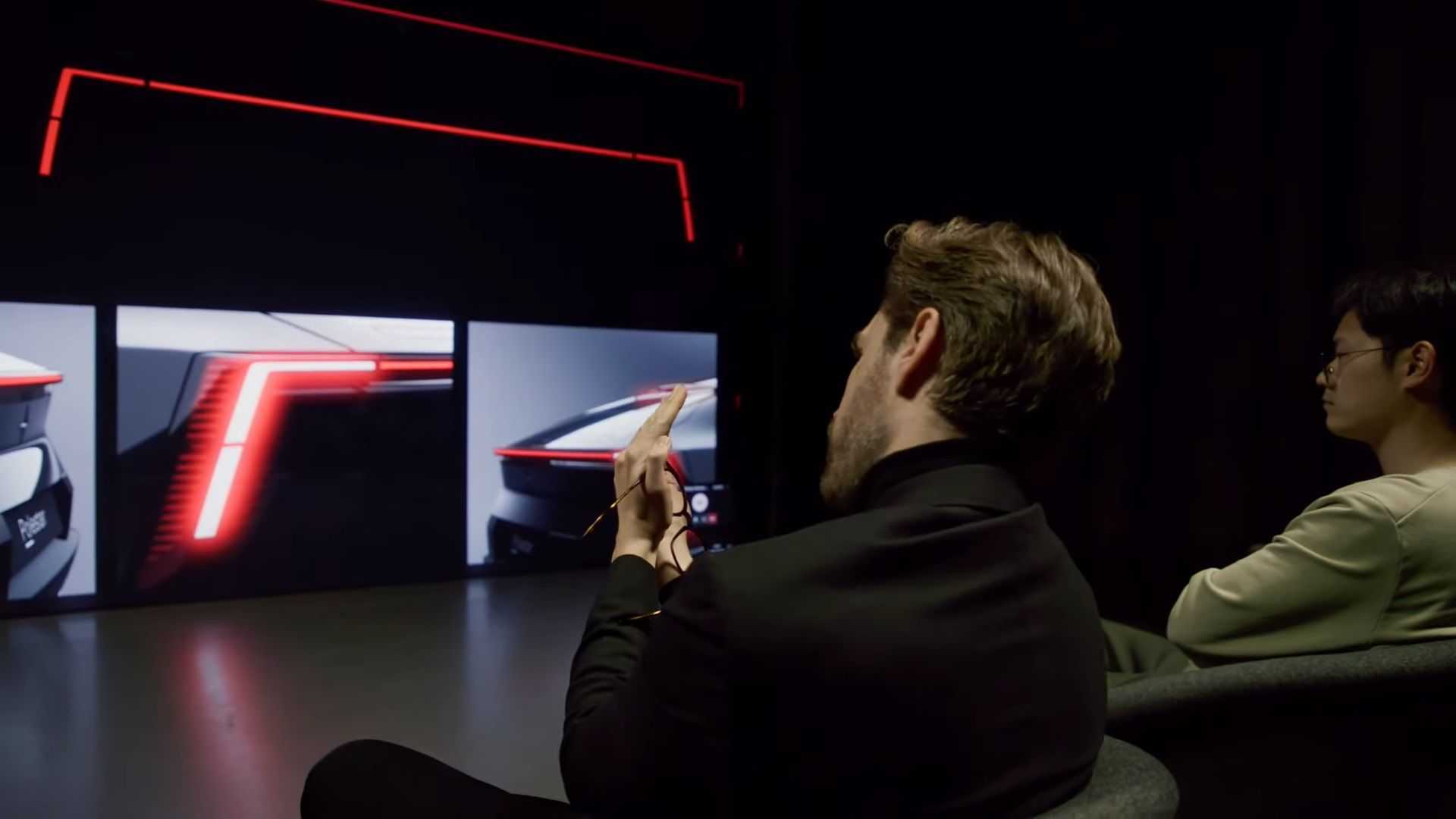 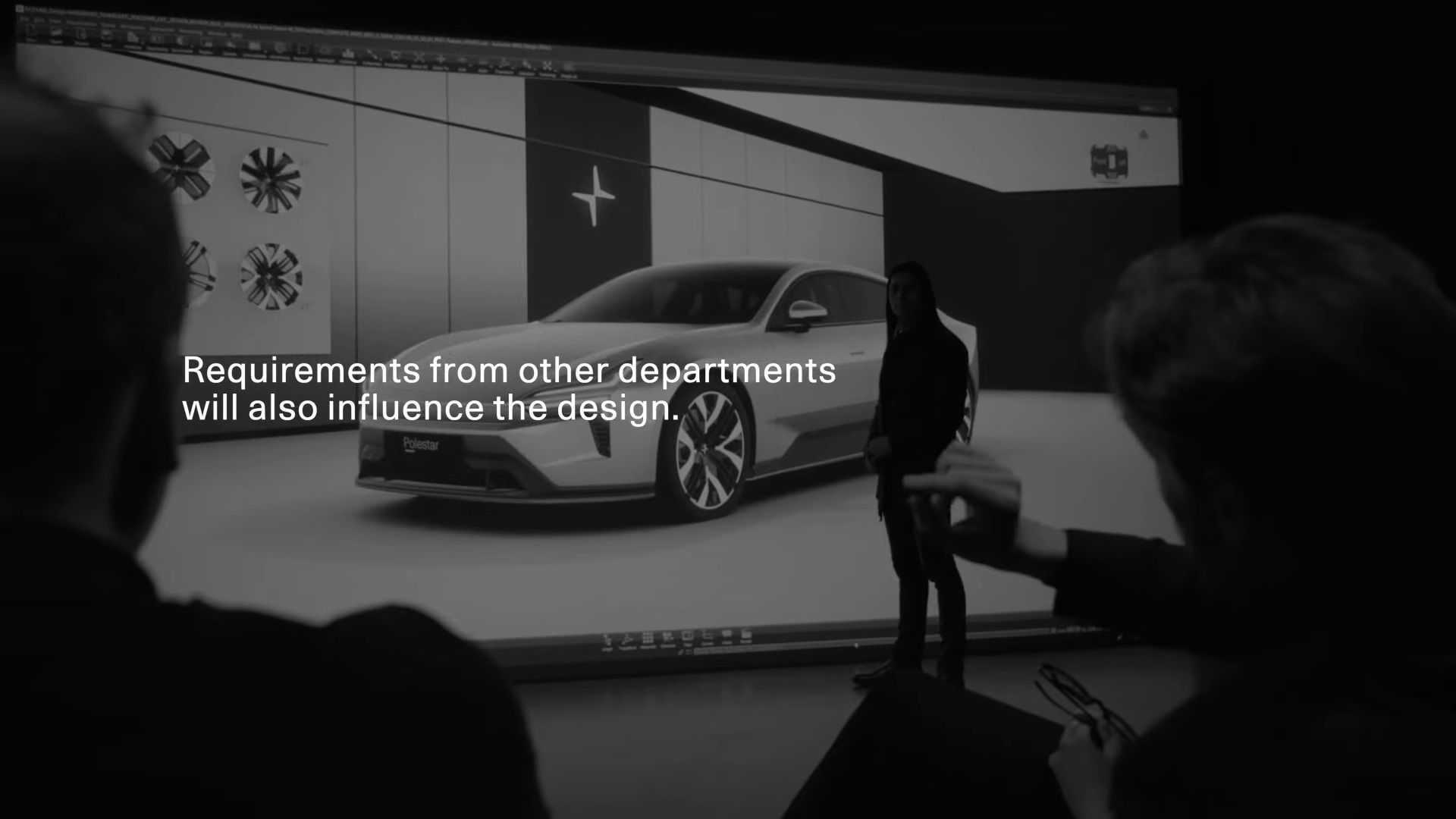 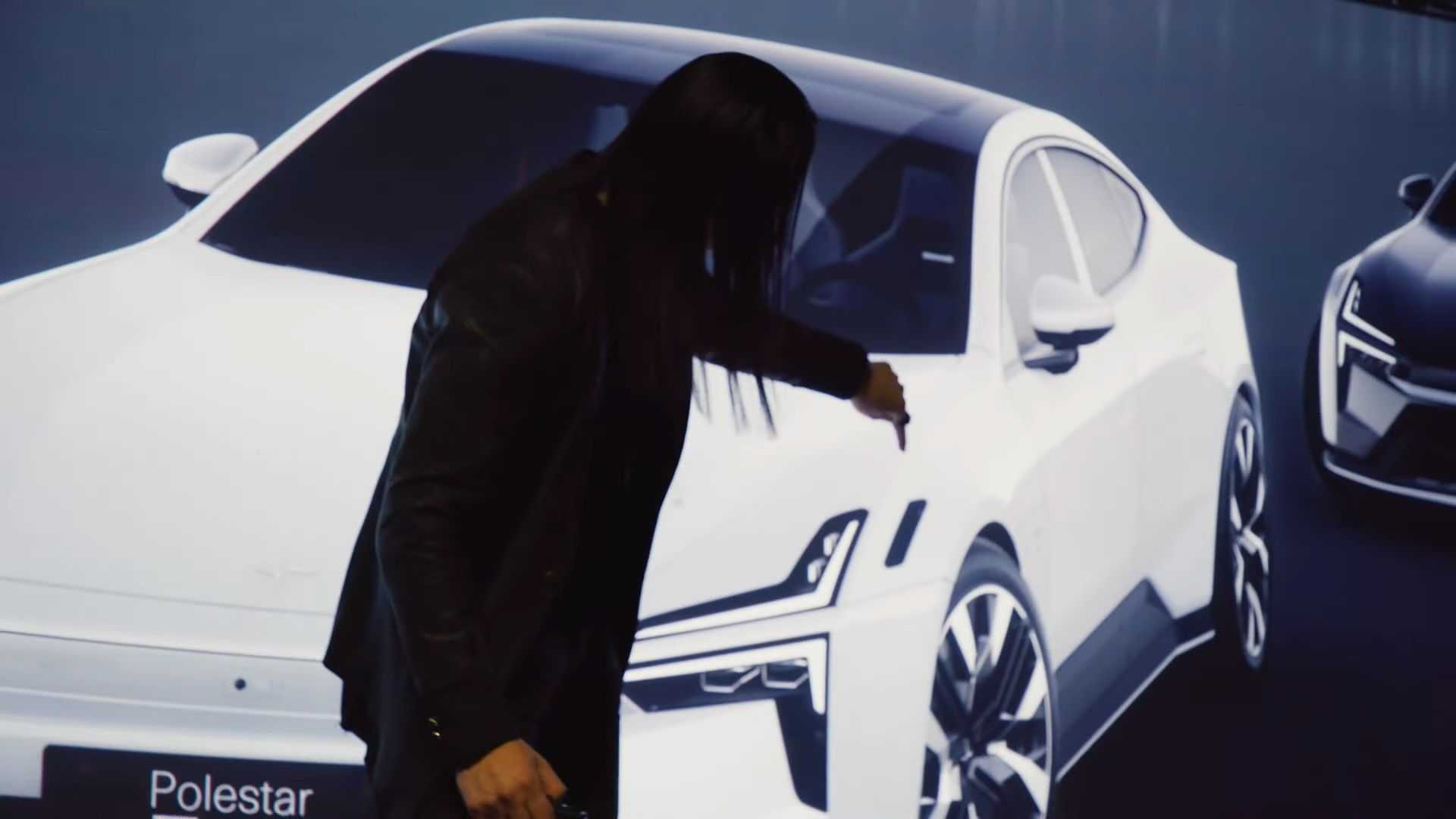 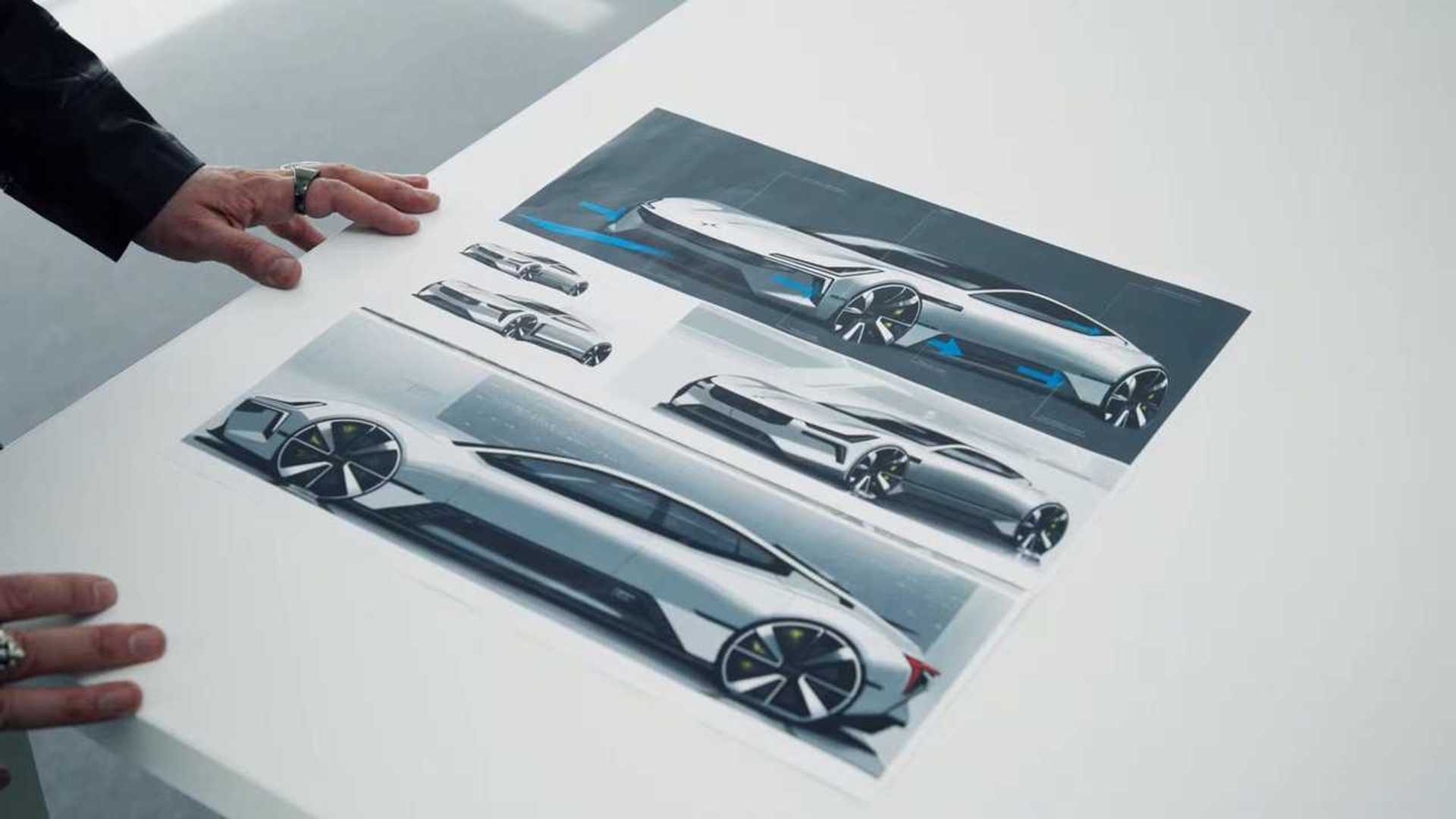 From what we’re able to see so far, it would appear that the Precept massive panoramic sunroof will also be staying. The roof-mounted rear spoiler is lower than where we’re used to seeing it and we are wondering whether below it there’s a rear windscreen or just more metal. The concept lacked a glass in the back, so maybe so will the Polestar 5. That could pose some problems regarding rear visibility, but then again, that’s what cameras are for.

For now, the design is described as being with “production readiness in mind,” so perhaps it’s not necessarily entirely final.

An image of the interior has not been provided, although it’s fairly easy to see the portrait-oriented massive touchscreen of the concept will be carried over, along with the fully digital instrument cluster. There should be plenty of room in the back for two passengers thanks to the dedicated electric platform with a flat-floor layout. It remains to be seen whether Polestar will only sell the electric GT with two individual rear seats separated by a center console or there will also be a more practical three-seat bench.

When the Precept was introduced back in February 2020, Polestar was coy on firm details about its gorgeous EV. It did talk about the 15-inch infotainment using Android Automotive OS and the 12.5-inch driver’s display. The car is mainly being developed in the UK and should deliver some impressive specs to go up against the likes of Porsche Taycan, Audi E-Tron GT, and the Tesla Model S.