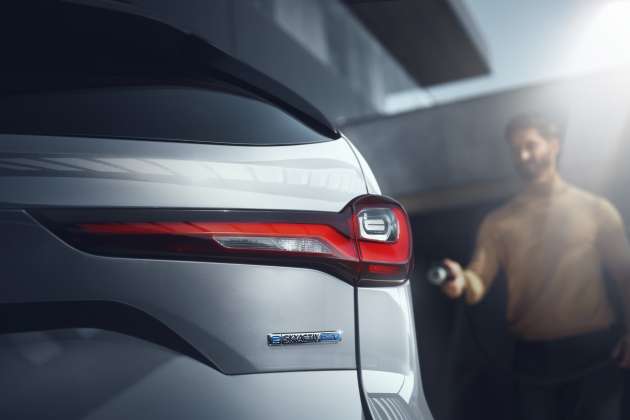 Mazda has released a second teaser of the upcoming CX-90, with the three-row SUV set to make its global debut in January 2023. The CX-90 joins the CX-60 in the Japanese carmaker’s Large Product group that will also see the introduction of the CX-70 and CX-80.

Based on what is shown in the new image, the CX-90 will have a similar horizontal taillight design as the CX-60. It also appears to be quite roundish in the rear judging by the tailgate window, although this could be down to lens distortion – we’ll have to wait for the car to be revealed in full.

What’s more telling is the ‘e-Skyactiv PHEV’ badge, which confirms the CX-90 will be offered with plug-in hybrid power at launch. The company isn’t providing much in the way of details, but it is likely the SUV will get the same setup used in the CX-60 that consists of a Skyactiv-G 2.5 litre naturally-aspirated four-cylinder petrol engine, an electric motor, a 17.8-kWh lithium-ion battery, an eight-speed automatic transmission and i-Activ all-wheel drive system. 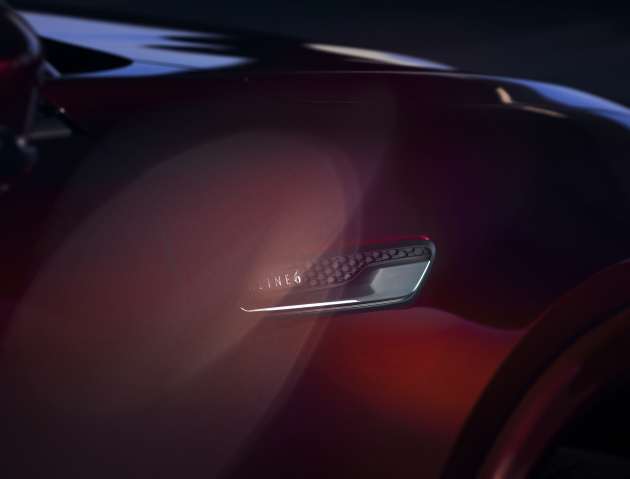 Mazda also revealed previously that the CX-90 will be available with an inline-six engine, although it wasn’t specific on which ones will be fitted – the company has 3.0 and 3.3 litre mills at its disposal, with turbocharged petrol and diesel, mild hybrid and Skyactiv-X (spark-controlled compression-ignition) variants. The CX-90 will be built on Mazda’s Skyactiv Multi-Solution Scalable Architecture with a front-engine longitudinal layout and rear-wheel drive.

As for availability, the CX-90 will launch as Mazda’s first PHEV model in the United States, replacing the CX-9. The SUV will also make its way to Australia, which opens the possibility for other markets as well. See, when Mazda first announced its Large Product Group range, all the major markets mentioned were accompanied by an ‘etc.’ at the end, except the CX-50 that is exclusive to the US. With that in mind, would you welcome the CX-90 as a replacement for the CX-9?

Tesla Cybertruck: What We Know So Far About Potential Changes