Brabus has put its name on the hottest version of the new Smart #1 electric crossover, and it added another motor boosting its output to 422 horsepower (428 PS). Its sprint time to 100 km/h (62 mph) is 3.9 seconds, considerably quicker than the single-motor 268 horsepower rear-wheel drive model, and it also gets enough unique Brabus visual touches to make it stand out.

The Smart #1 Brabus was just revealed in China, at the Chengdu motor show, and it’s not yet clear if it will actually be sold outside the country – the manufacturer didn’t say during its launch event. In China, this top performance version costs around 89,000 yuan ($12,900) more than the base model, being priced at 279,000 yuan ($40,400) before options.

Exterior visual modifications include a different more aggressive front bumper, small additional intakes above the grille, red accents all around and absolutely no visible Brabus badges. The Mercedes-Benz tuner usually replaces all exterior manufacturer badges with its own, but in this case it didn’t.

Not even the 19-inch wheels have the Brabus emblem, although they are unique to this version of the Smart #1 and they do look quite sporty.

Inside, though, Brabus logos and script are present on the headrests and the steering wheel and the theme of having red accents is continued with contrasting stitching, red seat belts and elements painted to match the exterior. 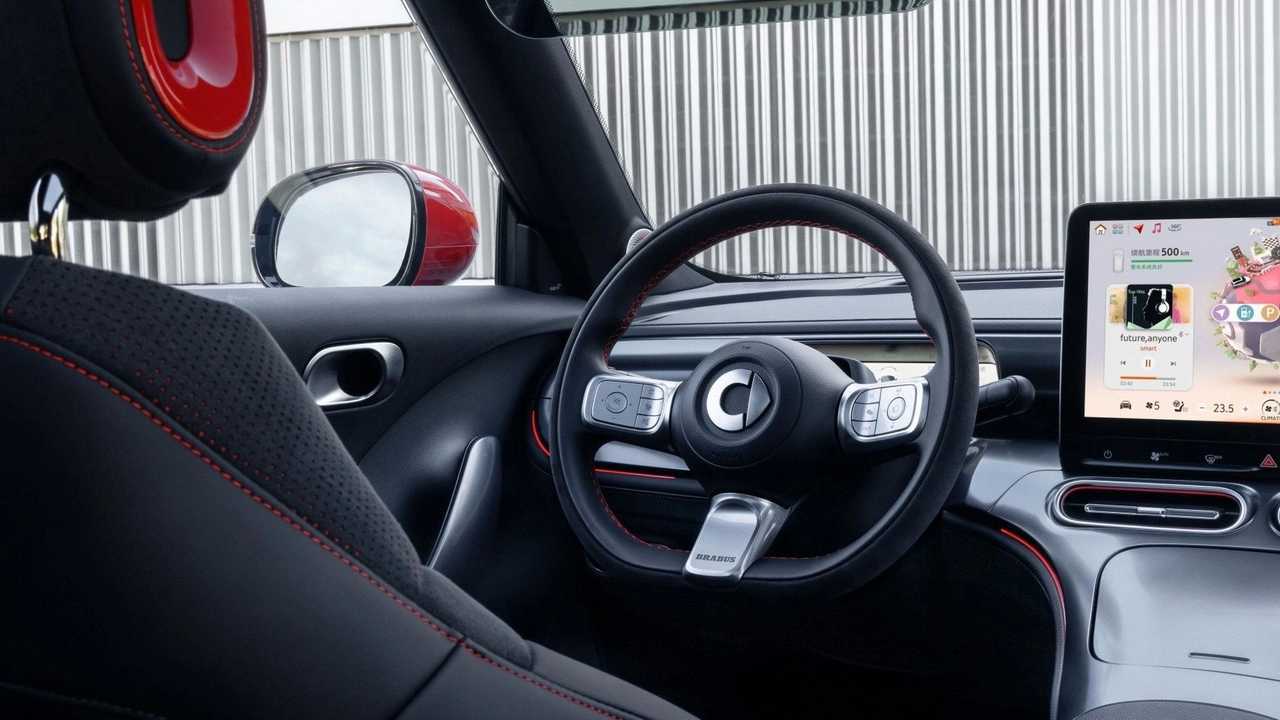 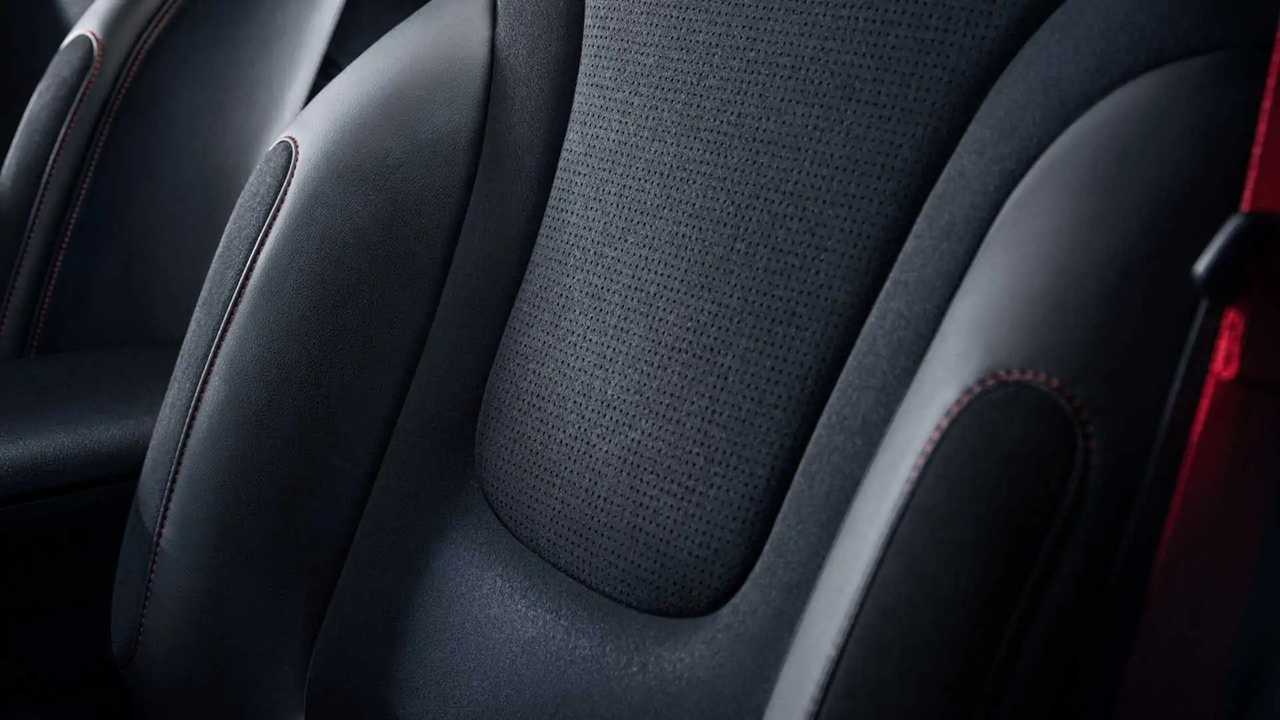 No mention was made that the #1 Brabus would have a different battery, so we assume it’s the same 66 kWh nickel-manganese-cobalt battery. We do expect range to drop slightly with the addition of a second motor, from the rear-wheel drive model’s WLTP-rated 420 km (260 miles) to around 390 km (242 miles).

Smart has yet to officially launch the #1 EV anywhere outside of China (where it is built), but we do expect it to be available in Europe – the model has been submitted for EU homologation, so we do know it’s coming. And when it does, there’s a strong chance that the Brabus model will be available too, or at least its dual-motor all-wheel drive setup that will surely boost the model’s appeal in Europe.