Say what you will about the Volkswagen Group’s obsession with crossovers and SUVs, but it’s still offering plenty of regular cars. Case in point, the Skoda Superb will live to see a new generation, complete with a revamped Passat as both will share the assembly line at the revamped Bratislava plant in Slovakia. Yes, the Superb will no longer be made in Kvasiny, Czech Republic while the Passat will lose its “Made in Germany” label.

Skoda’s Exterior Design Coordinator Petr Matušinec provided a glimpse into the 2023 Superb’s styling earlier this year, hinting at an evolutionary design. The company’s flagship is likely to grow in size considering the latest Octavia is now bigger than ever before. Both liftback and wagon body styles are on the agenda, which might not be the case for the Passat as we’re hearing VW intends to retire the sedan. 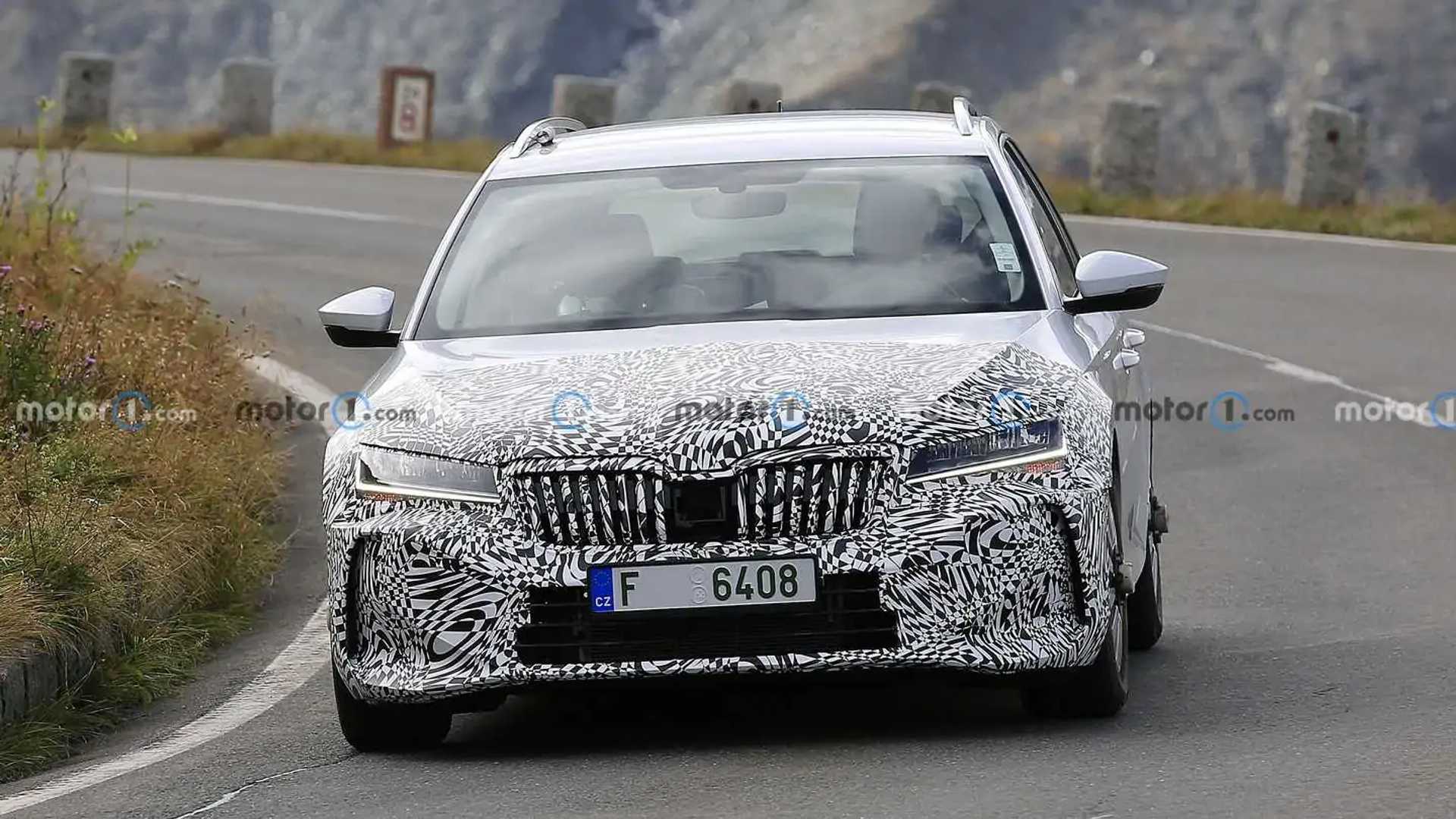 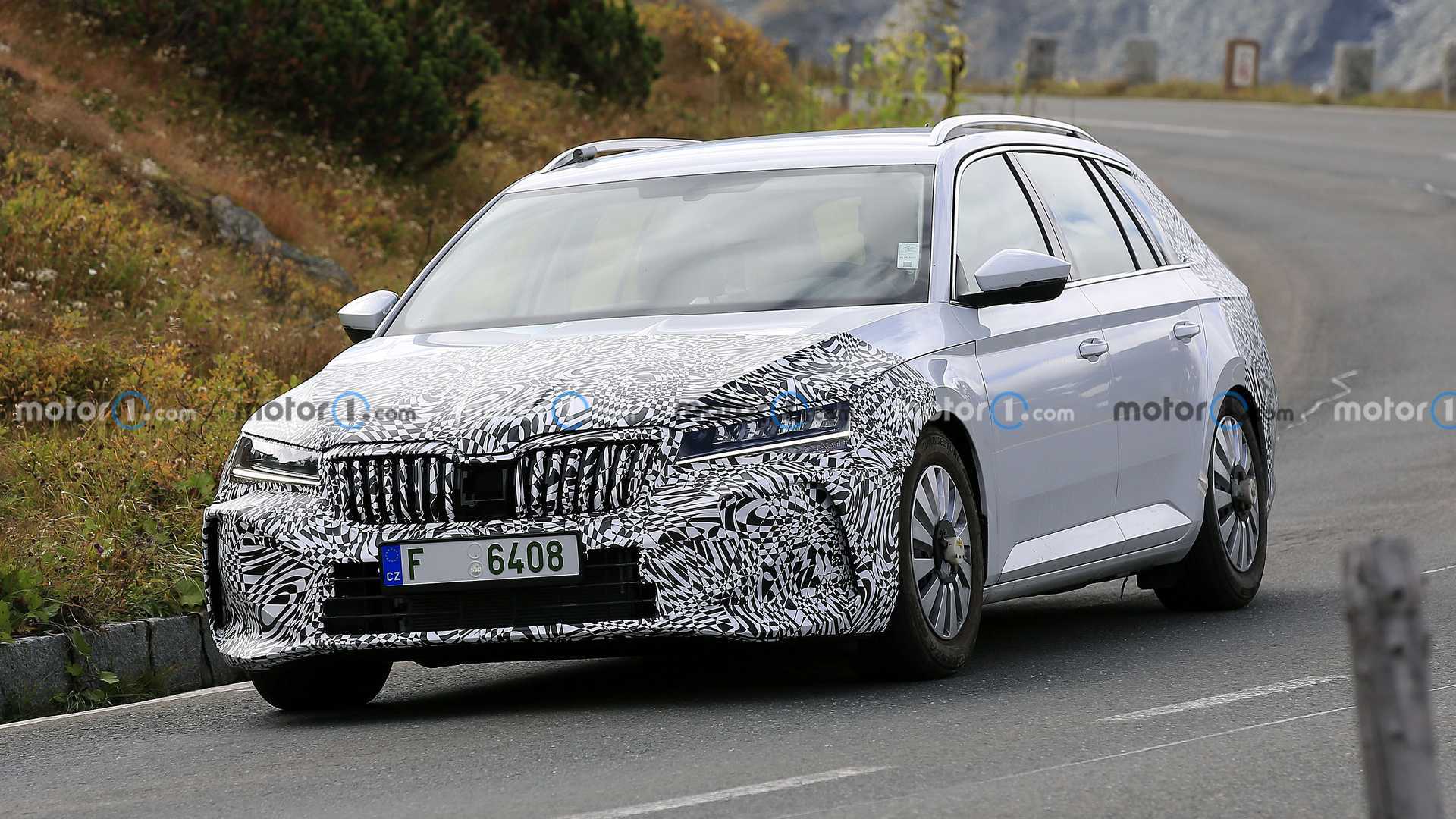 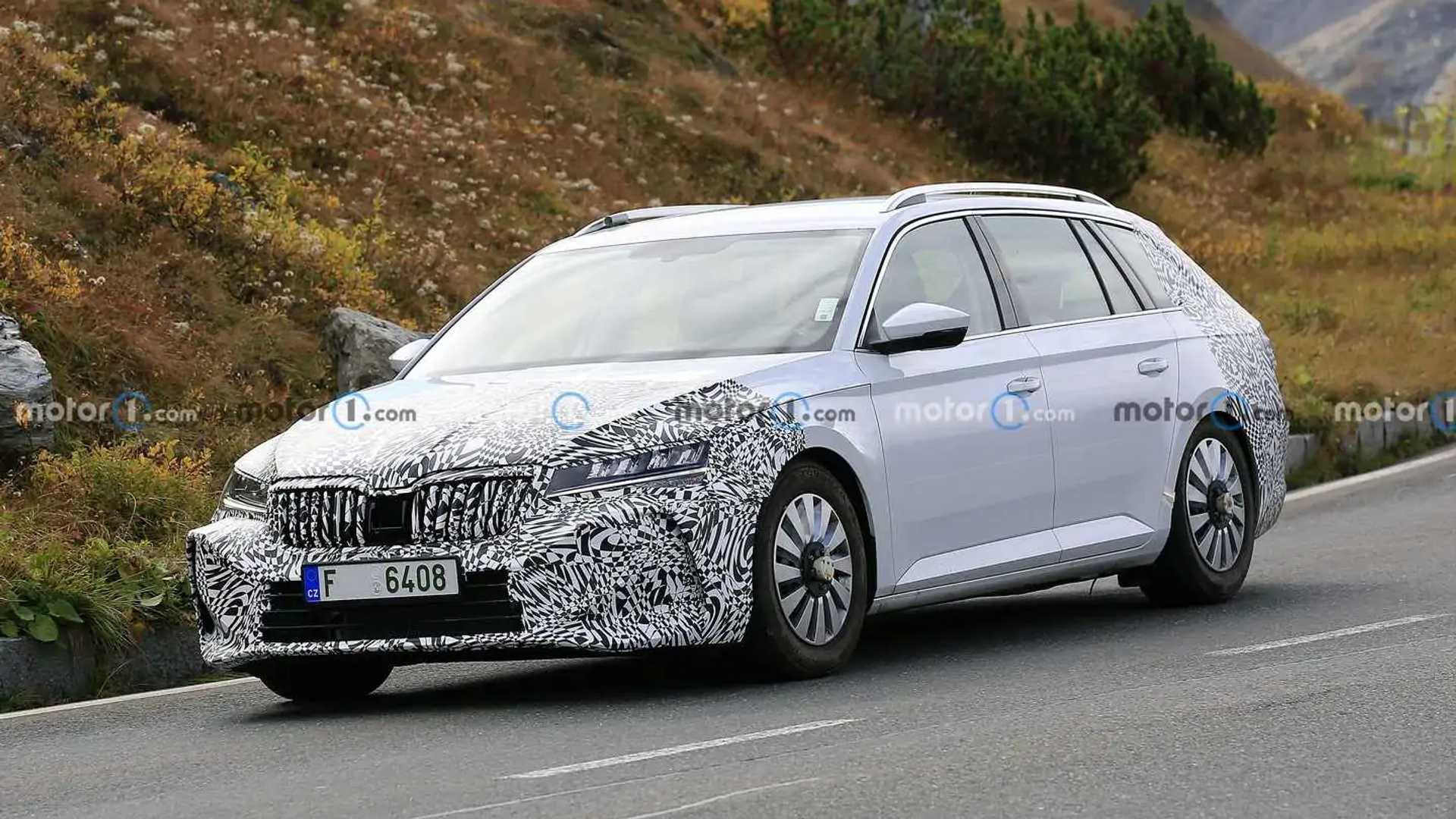 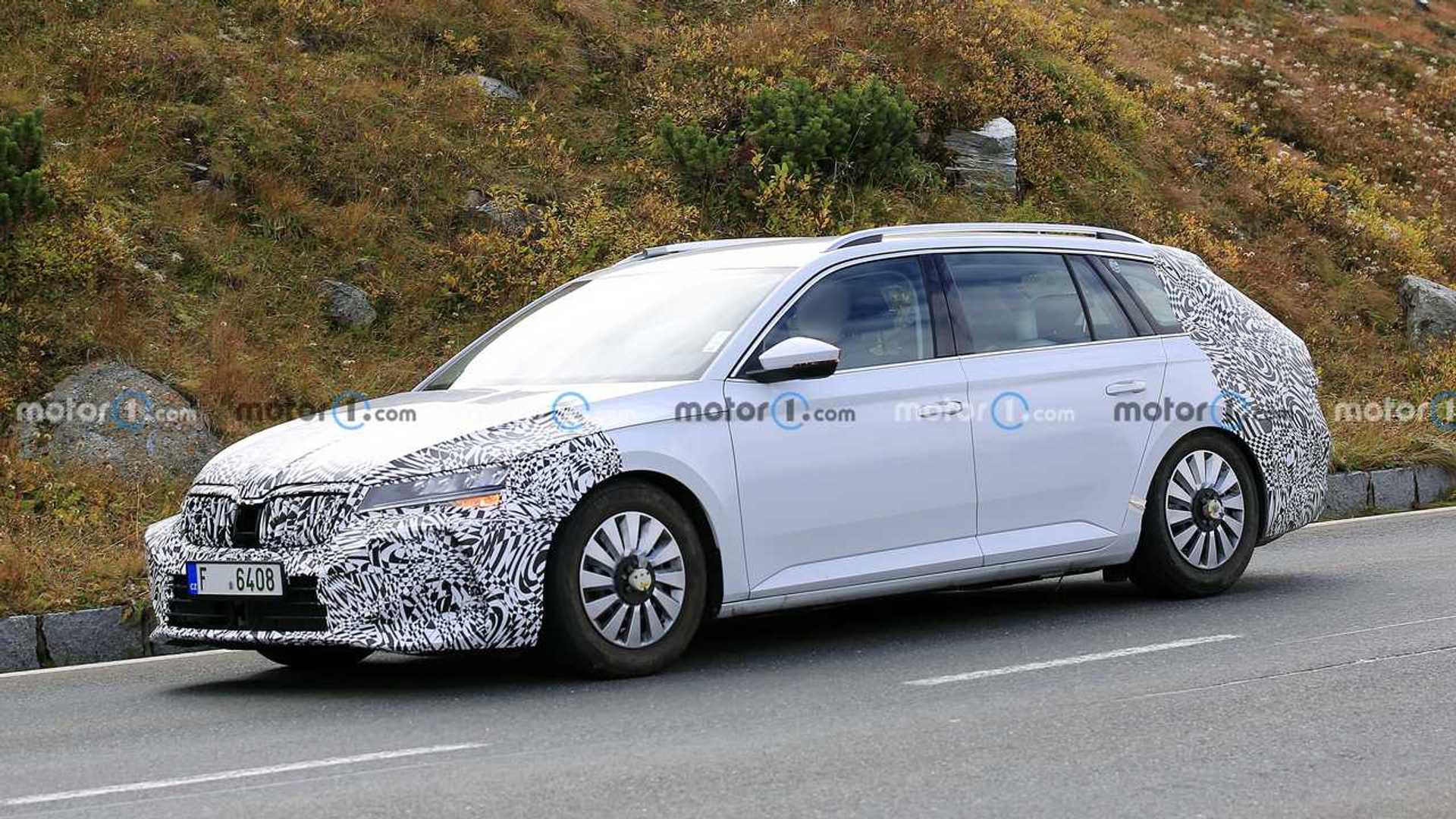 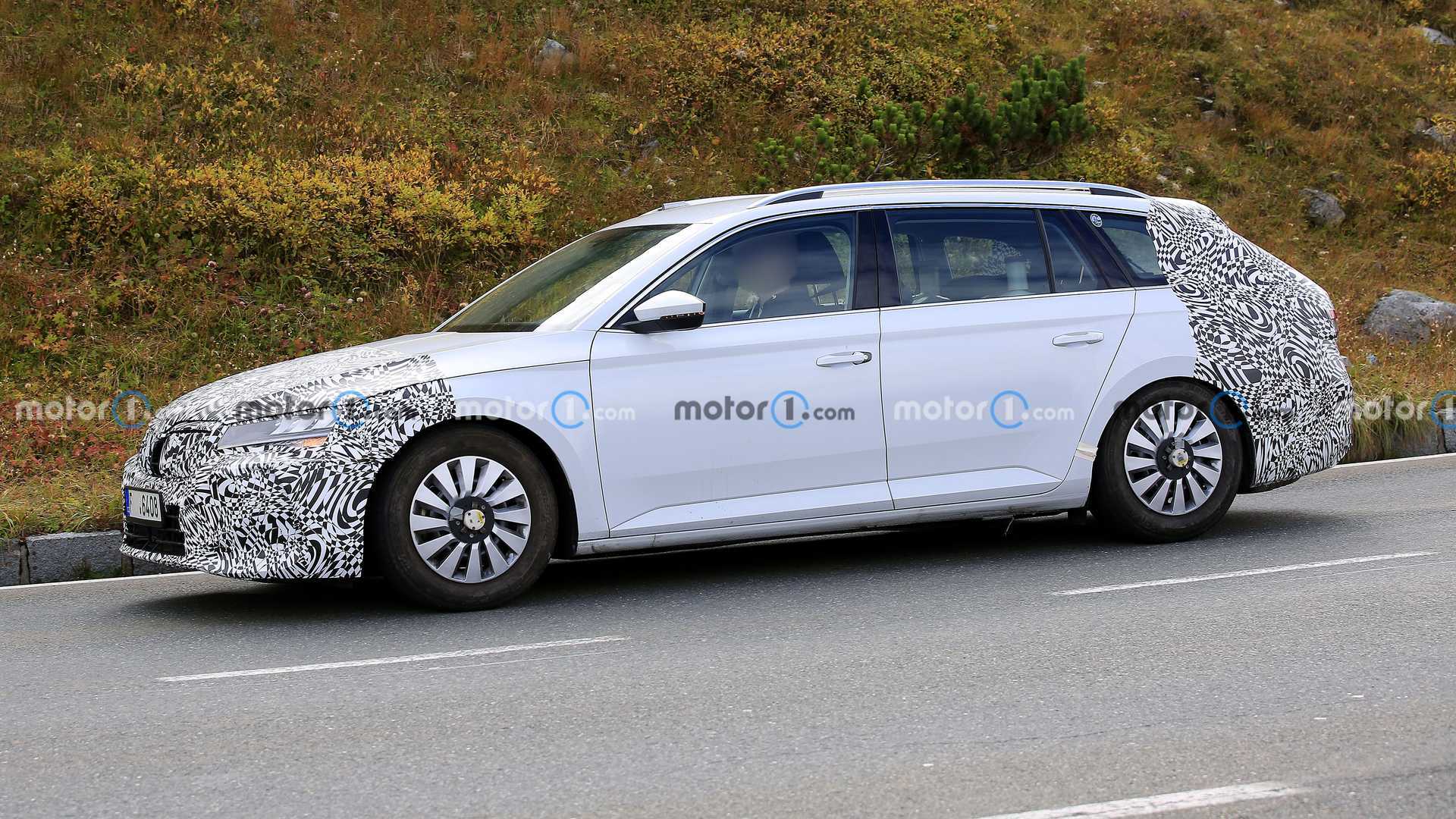 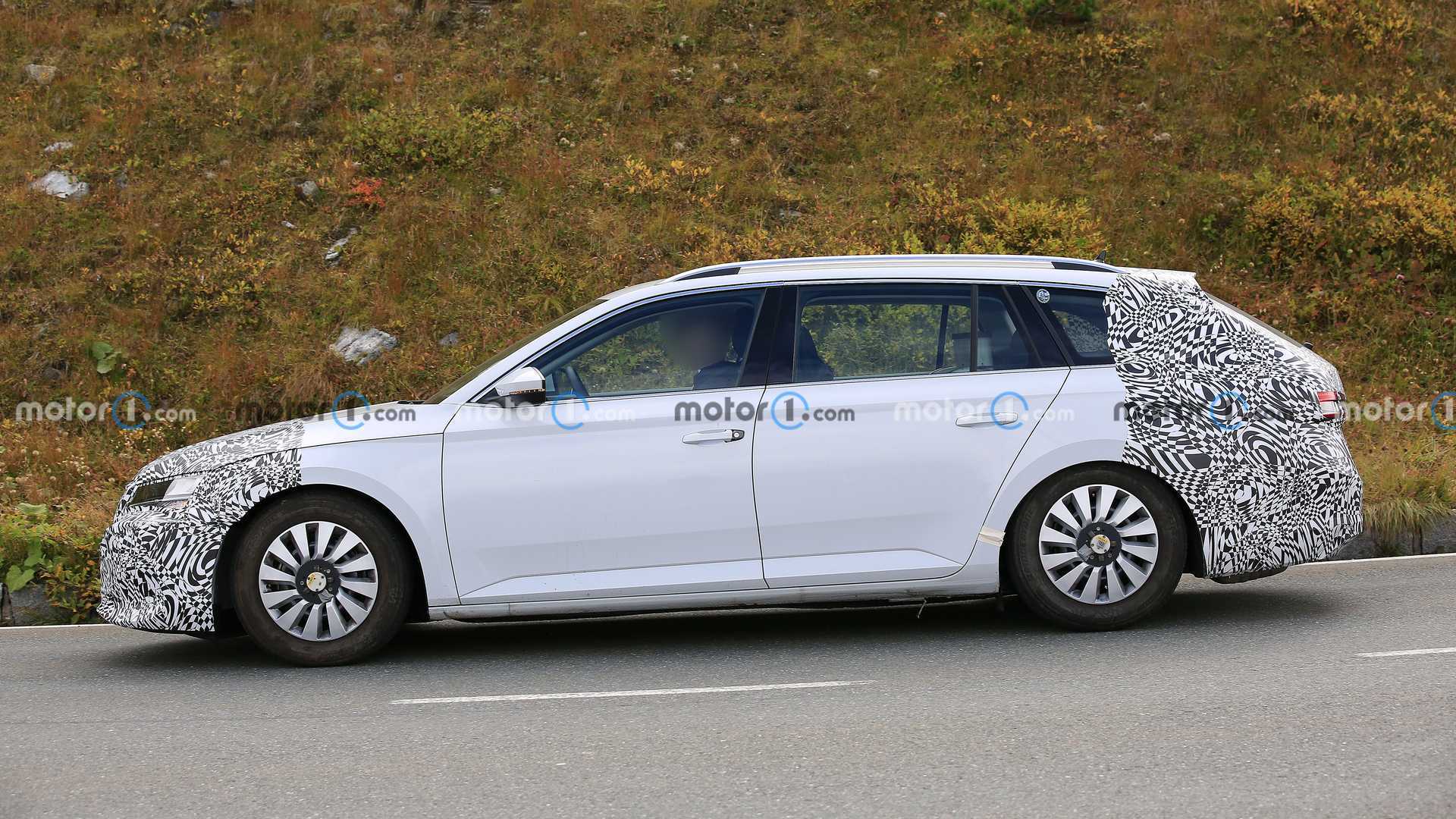 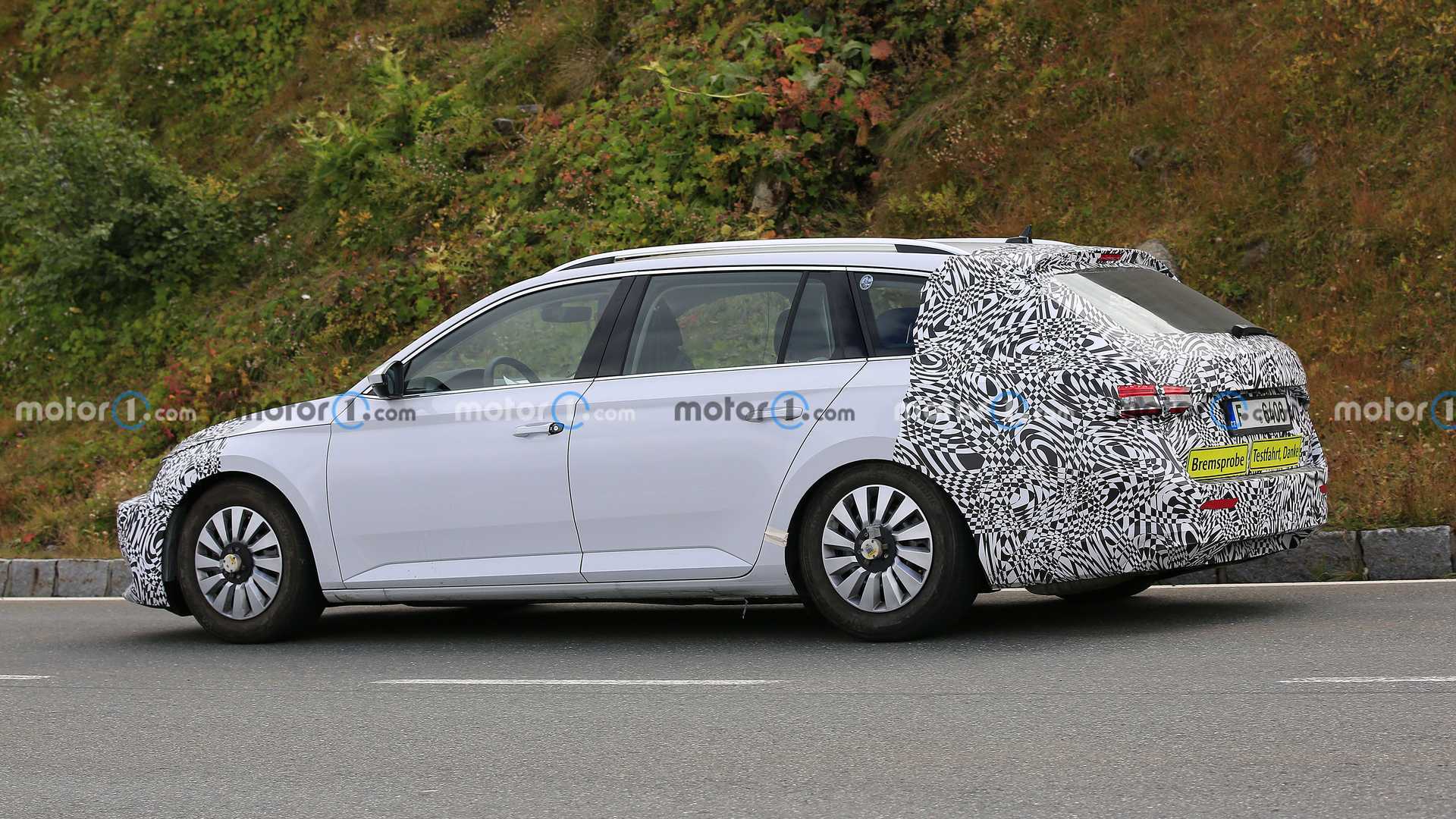 Our spies have stumbled upon a 2023 Superb, but it was only a test mule wearing the current-gen wagon’s body, so there’s not much to see. The sketches are more indicative of what to expect from the company’s crown jewel, which is already shaping up to be an attractive car. The vertical air inlets of the test mule are new and we can (barely) see them in the official drawings.

It would appear Skoda put some weights on the rear seats to simulate the presence of passengers sitting in the back and there are some test-related devices affixed to the center steel wheels rocking glorious hubcaps. While the headlights appear to be taken from the facelifted model, the taillights seem to come from the version sold until mid-2019.

With rumors about the next Passat coming exclusively with an automatic transmission, it could also mean the Superb will lose the clutch pedal. In a recent statement, Skoda CEO Thomas Schäfer said that while plug-in hybrids are not the future – pure electric cars are – a PHEV setup still makes sense in the Octavia and Superb for fleets.

Expect a lot more spy shots to arrive in the coming photos, and sooner or later, Skoda will roll out prototypes using the final body with production-ready lights and everything. We’re also eager to see the styling direction the Passat will take for its next iteration, which might be the last considering the recently spied Aero B is seen as its direct replacement in the electric era.