It was less than three years ago when Audi decided to give the A1 Sportback a split personality by turning it into a pint-sized pseudo-crossover. Available only in certain markets, the high-riding Citycarver is getting a new name for the 2023 model year. Going forward, it’s going to be called Allstreet. The Four Rings aren’t providing details as to what prompted them to revise the moniker, but we do know the name change has immediate effect.

The Ingolstadt-based marque isn’t making any other modifications to the adventurous A1 as it carries over the powertrains, trim levels, and options from the defunct Citycarver. Pricing also remains unchanged, which means the model is priced from €23,200 at home in Germany. A quick look on the configurator in Deutschland already shows the updated name for the ruggedized A1 Sportback available strictly with front-wheel drive. 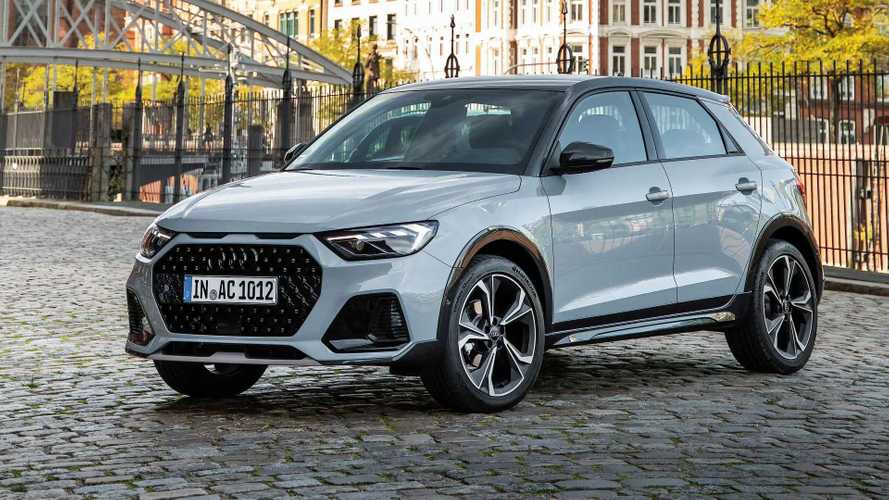 All three powertrains are mated as standard to a manual gearbox, but the more powerful three-cylinder configuration and the four-cylinder mill can be optionally linked to a seven-speed S Tronic automatic. Fun fact – the base A1 Allstreet has a good ol’ five-speed manual whereas the other two come with a six-speed gearbox.

As previously reported, the A1 will be discontinued at the end of this generation. Stricter emissions regulations are forcing Audi to pull the plug on its smallest car. The VW Group said a while back it’ll still have the B-segment well-covered thanks to the Skoda Fabia, SEAT Ibiza, and the VW Polo. The Czech model recently switched to a new generation while the other two were given a mid-cycle facelift. It’s unclear whether Audi will bother to give the A1 Sportback an update before axing the model later this decade.

The A1 is not the only small Audi on its deathbed since the Q2 baby crossover will also bow out.