Home » Car Reviews » 2022 Volkswagen Virtus facelift teased ahead of debut in India on March 8 – sibling to the Skoda Slavia – paultan.org 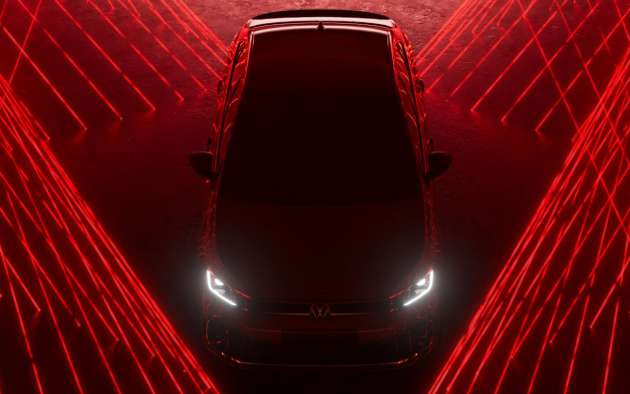 Volkswagen has teased a “new global sedan” that will make its debut in India on March 8, 2022. The carmaker isn’t providing a name just yet, but numerous reports are claiming that the upcoming model will be a facelifted version of the Virtus that first appeared in 2017.

The revised B-segment sedan will replace the aging Vento in India and will likely be introduced in other markets in the future. The Virtus is the Volkswagen counterpart to the Skoda Slavia, which made its debut in the country last November, and will ride on the same made-for-India MQB A0 IN platform that is also used for the Skoda Kushaq as well as the Volkswagen Taigun.

Given the shared architecture, the Virtus is expected to get the same engines as the Slavia, including a 1.0 litre turbocharged three-cylinder TSI petrol unit that delivers 115 PS (114 hp) and 175 Nm, along with a 1.5 litre turbo TSI four-pot that makes 150 PS (148 hp) and 250 Nm.

A six-speed manual is the standard transmission for both mills, but the 1.0 litre unit can also be had with a six-speed automatic, while the 1.5 litre unit gets an optional seven-speed DSG dual-clutch – drive is sent to the front wheels.

Based on the teaser image provided, the upcoming sedan will get a two-slat front grille flanked by restyled projector headlamps – the latter sports twin pods and LED daytime running lights. The front bumper also appears to have a wider intake, accompanied by fog lamps at the corners.

The rest of the Virtus will likely be similar to its Czech sibling, with the interior being a significant upgrade from the Vento. Probable kit includes a 10-inch infotainment touchscreen, a digital instrument cluster, leatherette upholstery and various connected features and services.

We’ll have more details when Volkswagen’s “new global sedan” debuts in India in a few days’ time. The new model will compete against the Honda City, Skoda Slavia, Hyundai Verna and Maruti Suzuki Ciaz in India.