With the Fiesta ST touted as one of the most fun cars to drive without breaking a bank, the Polo GTI has been overshadowed by the Blue Oval hot hatch. It also has to worry about the Hyundai i20 N, so the recently facelifted model from Wolfsburg faces stiff competition. For 2022, it has received a minor bump in output from 200 to 207 hp, but there’s one issue. While its two adversaries come with a stick shift, the punchy Polo is a DSG-only affair.

The dual-clutch automatic gearbox obviously makes it seriously quick for a subcompact hatchback as the 0 to 62 mph (100 km/h) run takes only six and a half seconds, according to Volkswagen. To put that number to the test, the folks from Motorsport Magazine took the 2022 Polo GTI and conducted a few acceleration tests. It completed the sprint in exactly the time advertised by VW. 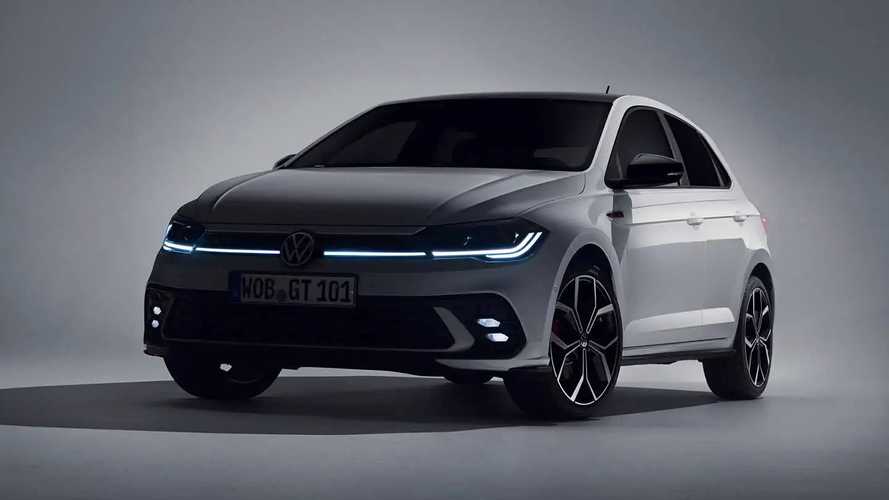 As for the run from 0 to 124 mph (200 km/h), the Grand Tourer Injection took 26.3 seconds. Coincidentally, that was also its trap speed as it completed the one-kilometer (0.62 miles) in the exact same time. We’ll remind you the B-segment GTI uses a 2.0-liter engine with 236 pound-feet (320 Newton-meters) of torque delivered to the front wheels via a seven-speed DSG.

The lack of a manual we mentioned raises another issue as the Polo GTI is substantially more expensive than its main rivals. At home in Germany, it carries a starting price of €31,095 whereas the Fiesta ST X goes for €28,900. The i20 N is by far the cheapest of the trio, retailing for only €25,490. As a matter of fact, the i30 N is only about €2,000 more expensive than the Polo GTI, representing a premium many will figure it’s worth paying.

The Fiesta ST used to have an ace up its sleeve by offering a three-door option, but Ford has decided to streamline the supermini’s lineup by axing the less practical body style altogether. You can get an Abarth 595 or a Toyota GR Yaris without rear doors, but those two cars are different animals.

Lebanon Debuts Its First Car And It's An Electric Doozy

Refreshed Tesla Model S/X: Everything We Know, Plus Comparisons