In a sea of small crossovers, the Suzuki SX4 S-Cross has been eclipsed by the competition, at least in terms of the attention received from the media. We admit we’ve rarely talked about the subcompact crossover, even though it has been around for quite a while. Originally introduced in 2006 and sold in some European markets as a Fiat Sedici, the B-segment model is now entering its third generation by eschewing the “SX4” prefix.

Its predecessor certainly wasn’t the most attractive model in its class, but the new one is a step in the right direction as it looks far more grown-up and rugged to complement its all-wheel-drive nature. Manufactured in Hungary, the new S-Cross adopts a much large piano black front grille flanked by three-point LED headlights lending it a modern appearance. The chunkier wheel arches with plastic body cladding in black also contribute to the crossover look more than its predecessor. 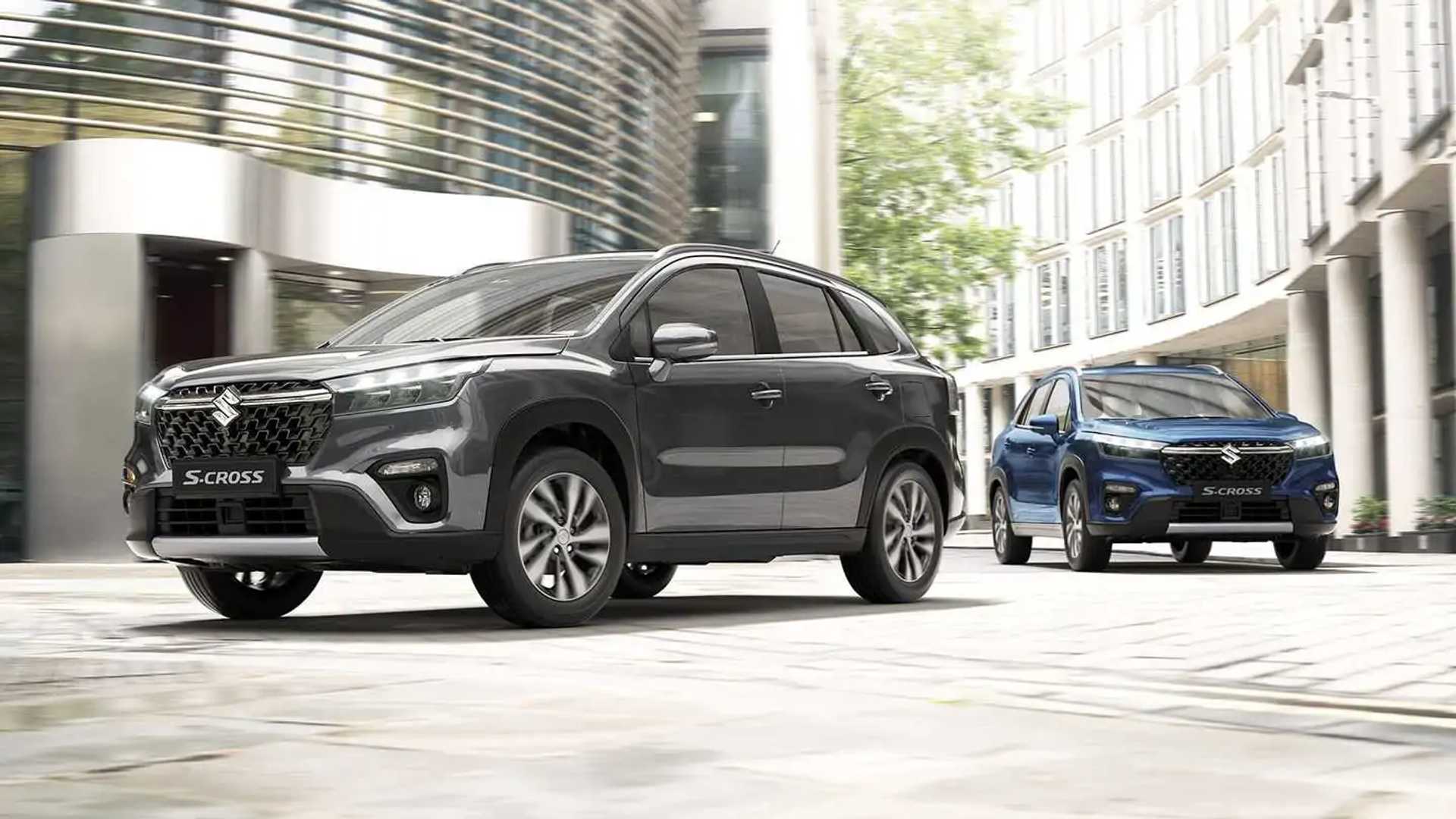 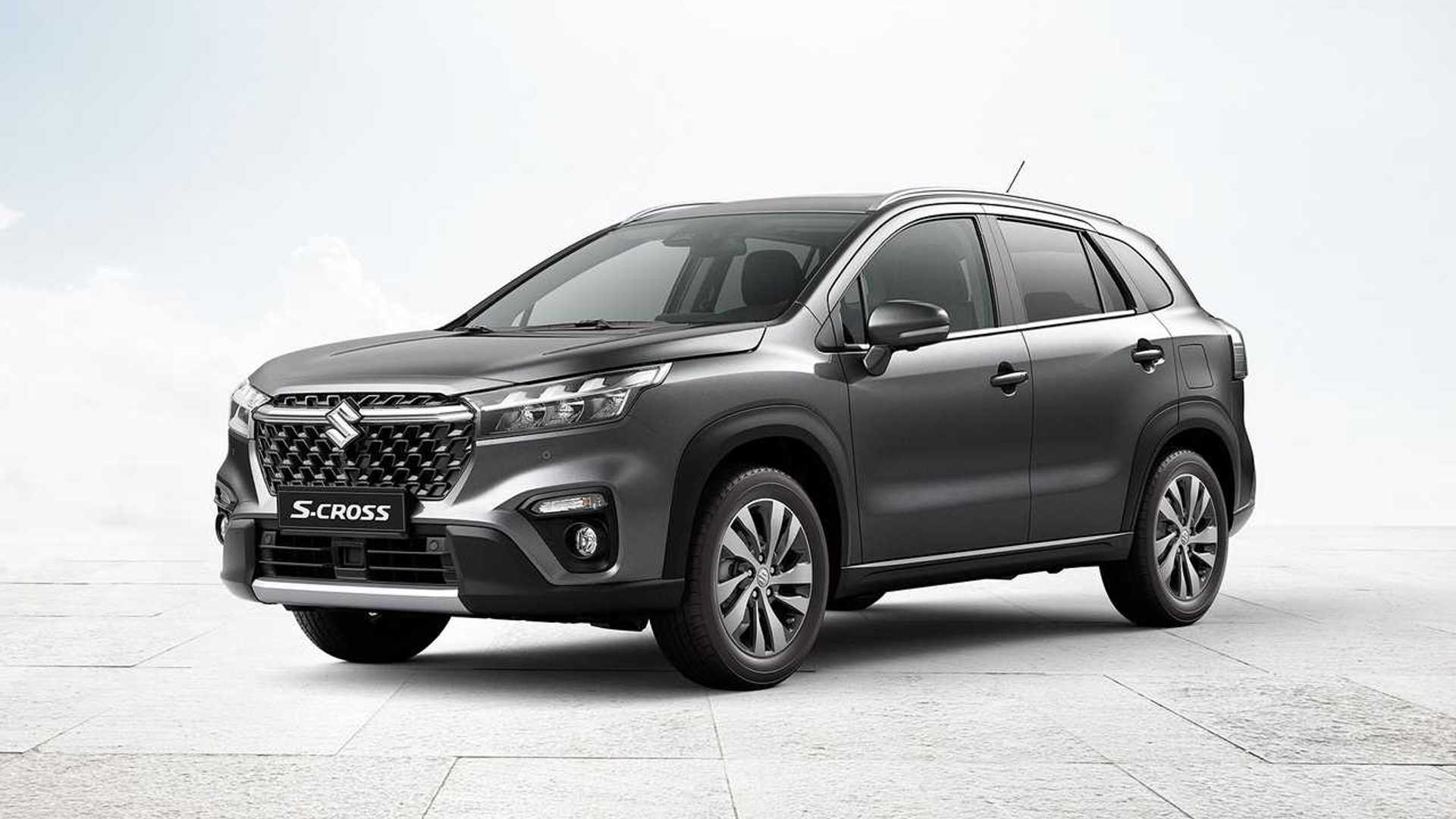 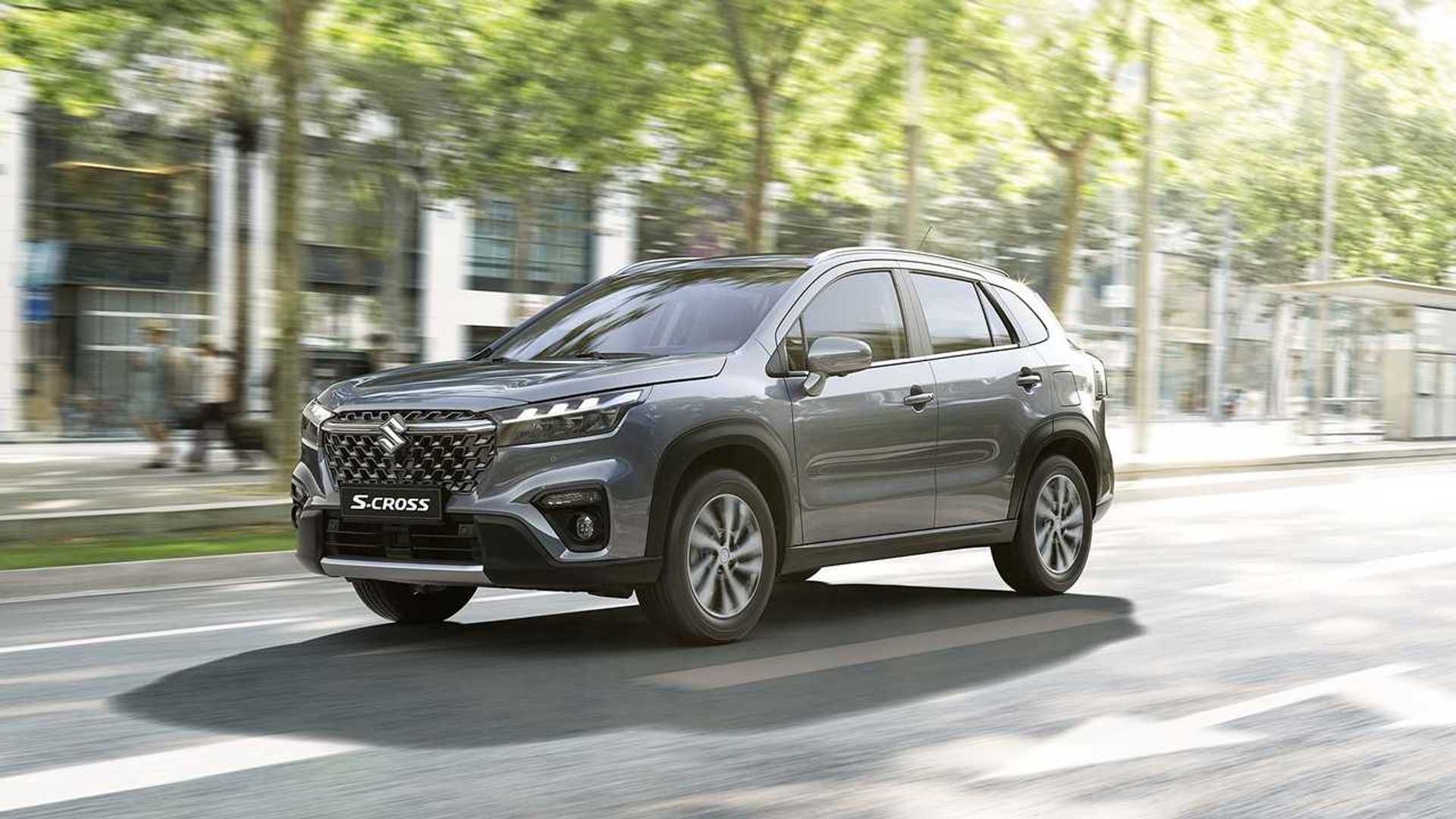 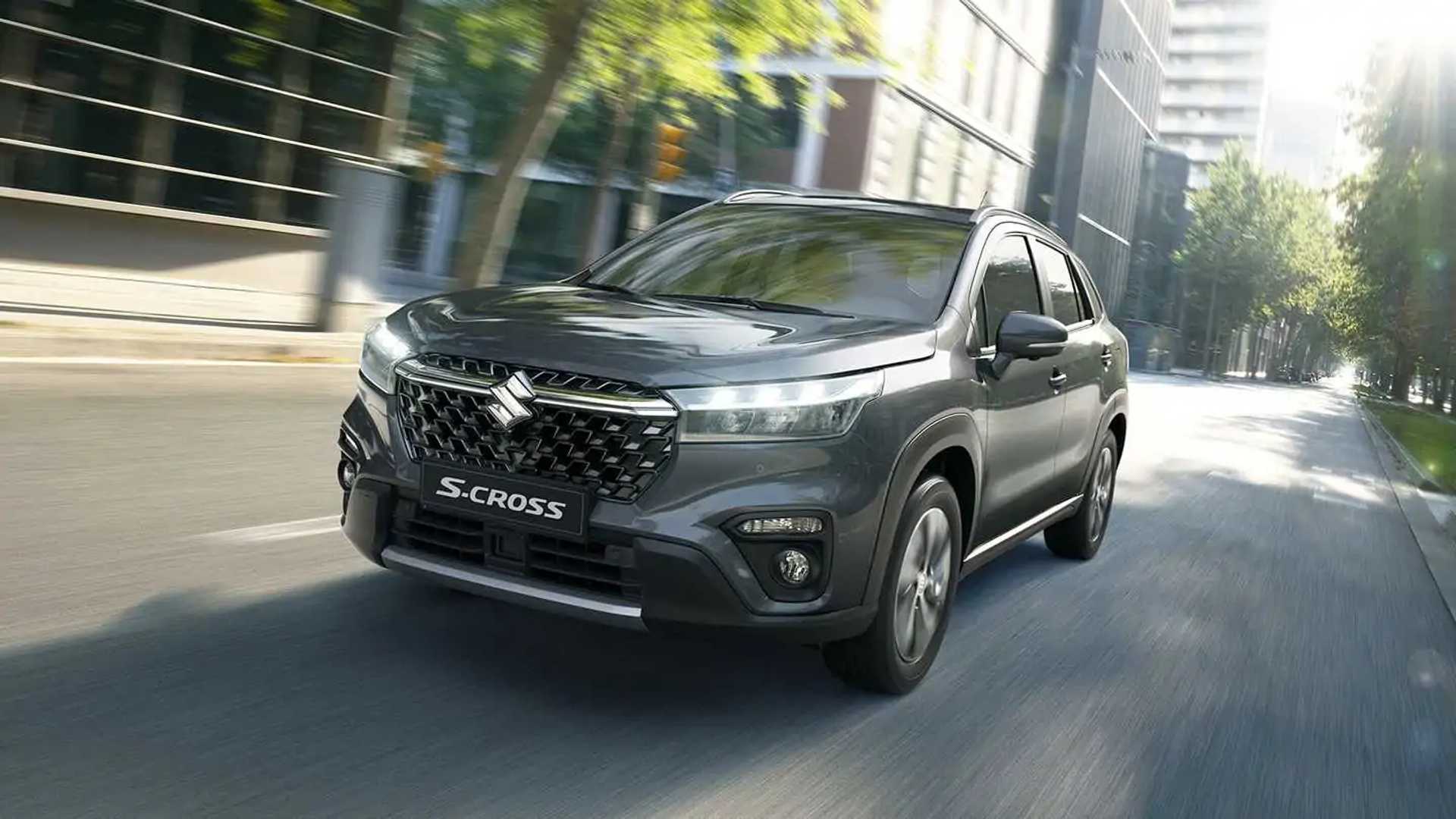 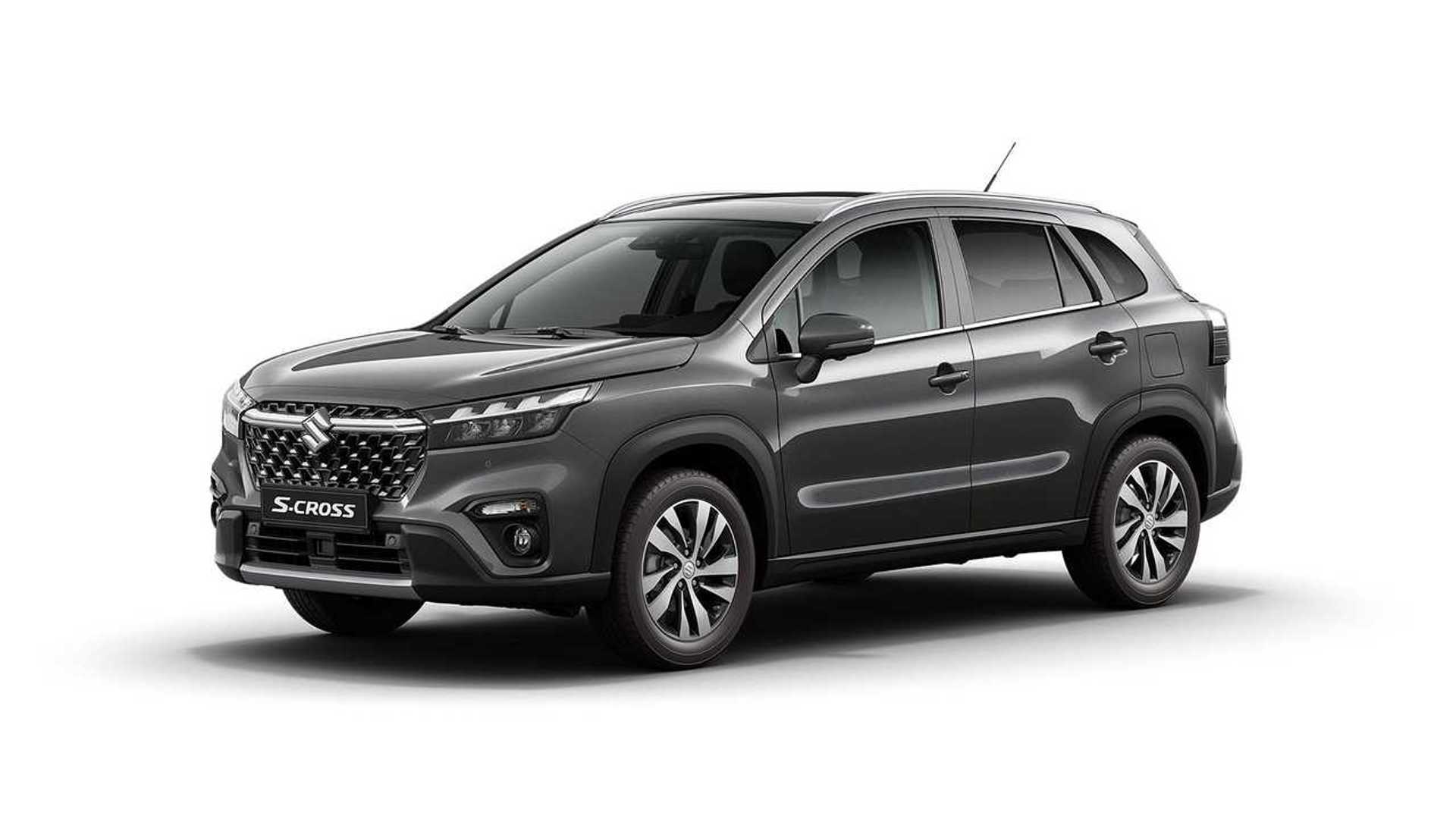 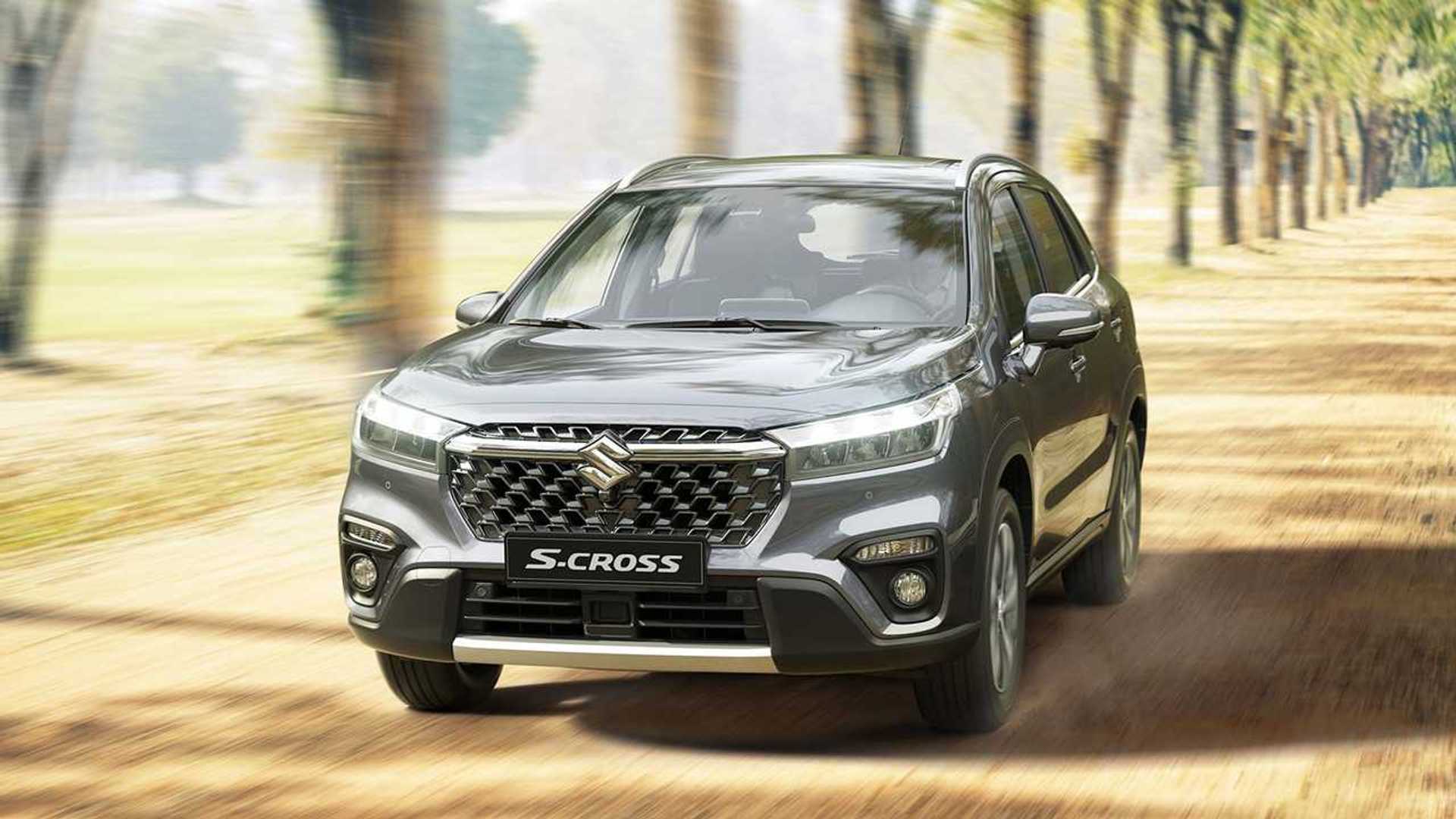 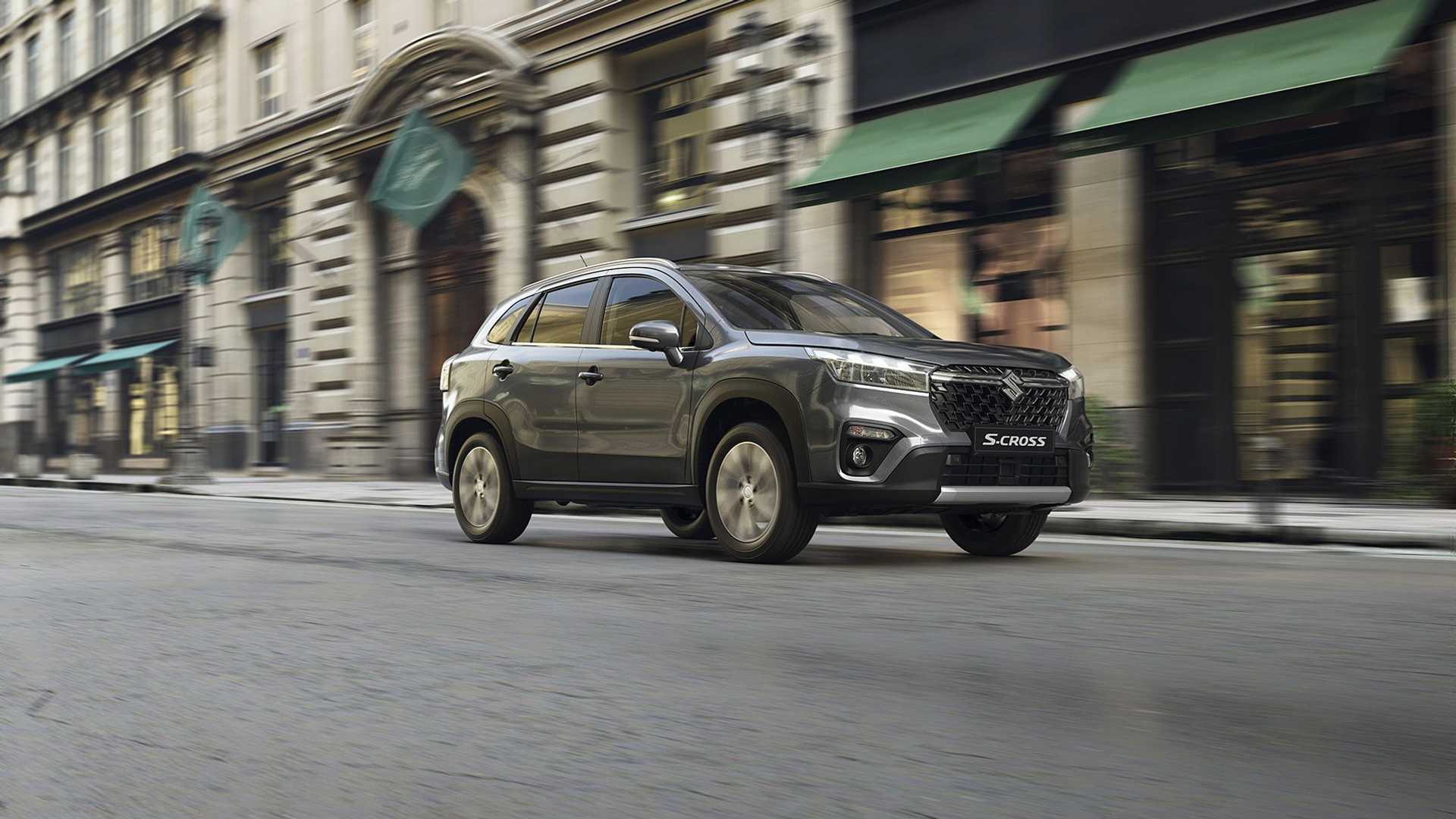 Significant changes have occurred at the back as well since the Suzuki S-Cross now has clear taillights much wider than those of the old model. The designers also tweaked the bumper to accentuate its outdoorsy nature and there’s a plastic skid plate both front and rear. It’s still a soft-roader at the end of the day, but it does at least look more capable than the model it replaces.

While the Japanese brand says it’s an “all-new” model and a “complete changeover,” we can’t help but notice it looks more along the lines of a heavy facelift. That’s especially true if you check out the vehicle’s dimensions, which have remained virtually the same. It’s 4,300 millimeters long, 1,785 mm wide, and 1,585 mm tall, with a wheelbase measuring 2,600 mm. All three numbers are identical to those of the second-gen SX4 S-Cross.

The placement of the door mirrors also betrays the car’s true identity, and we could say the same thing about the interior where the side vents appear to have been carried over. There is a new nine-inch touchscreen mounted at the top of the center console, complete with Android Auto and Apple CarPlay, but everything else looks very familiar. Be it the climate controls, drive mode selector, or the gear lever for the six-speed manual, we’ve seen all of them before.

Open the hood and you’ll find a turbocharged 1.4-liter gasoline engine equipped with mild-hybrid tech and developing 127 horsepower (95 kilowatts) and 235 Newton-meters (173 pound-feet) of torque. It’s borrowed from the updated Swift Sport and does 0 to 62 mph (100 km/h) in 9.5 seconds or 10.2 seconds if you opt for the four-wheel-drive model carrying the Allgrip badge. Aside from the six-speed manual we mentioned before, there’s also an automatic with the same number of gears.

Sales are programmed to start in Europe next month, with Latin America, Oceania, and Asia to follow in 2022.