Apart from the next-generation Ford Ranger’s global reveal, the Kia Niro’s launch is one of the biggest launches this week. The crossover went for a heavy revamp for its new generation, reflecting what Kia has been employing with its vehicle designs as of late.

The photos already put emphasis on the Niro’s bold styling. But if you’re looking for a better look at the model, YouTuber Asian Petrolhead gives us a walkaround tour of the second-generation Kia Niro during its launch at the 2021 Seoul Auto. 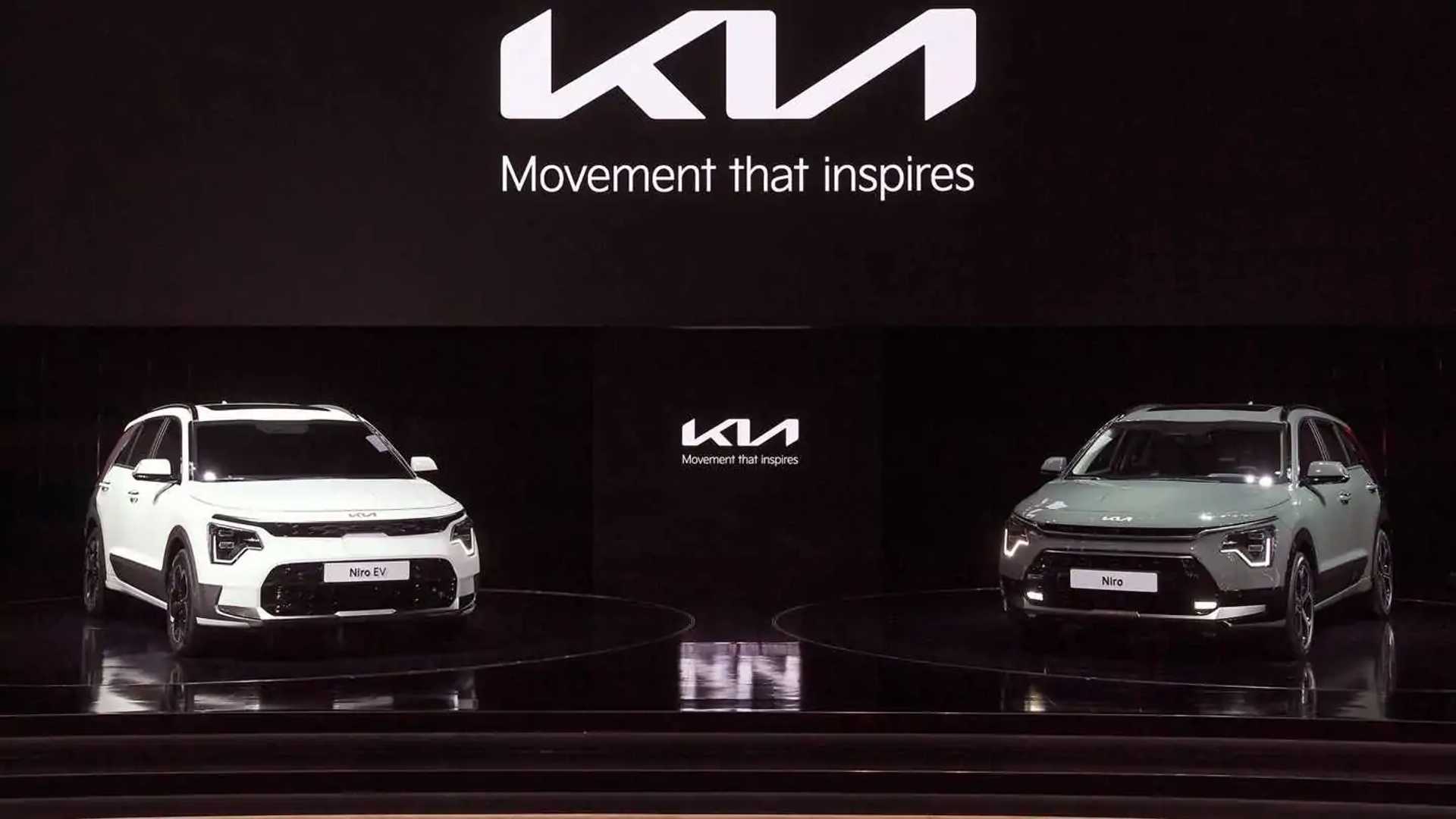 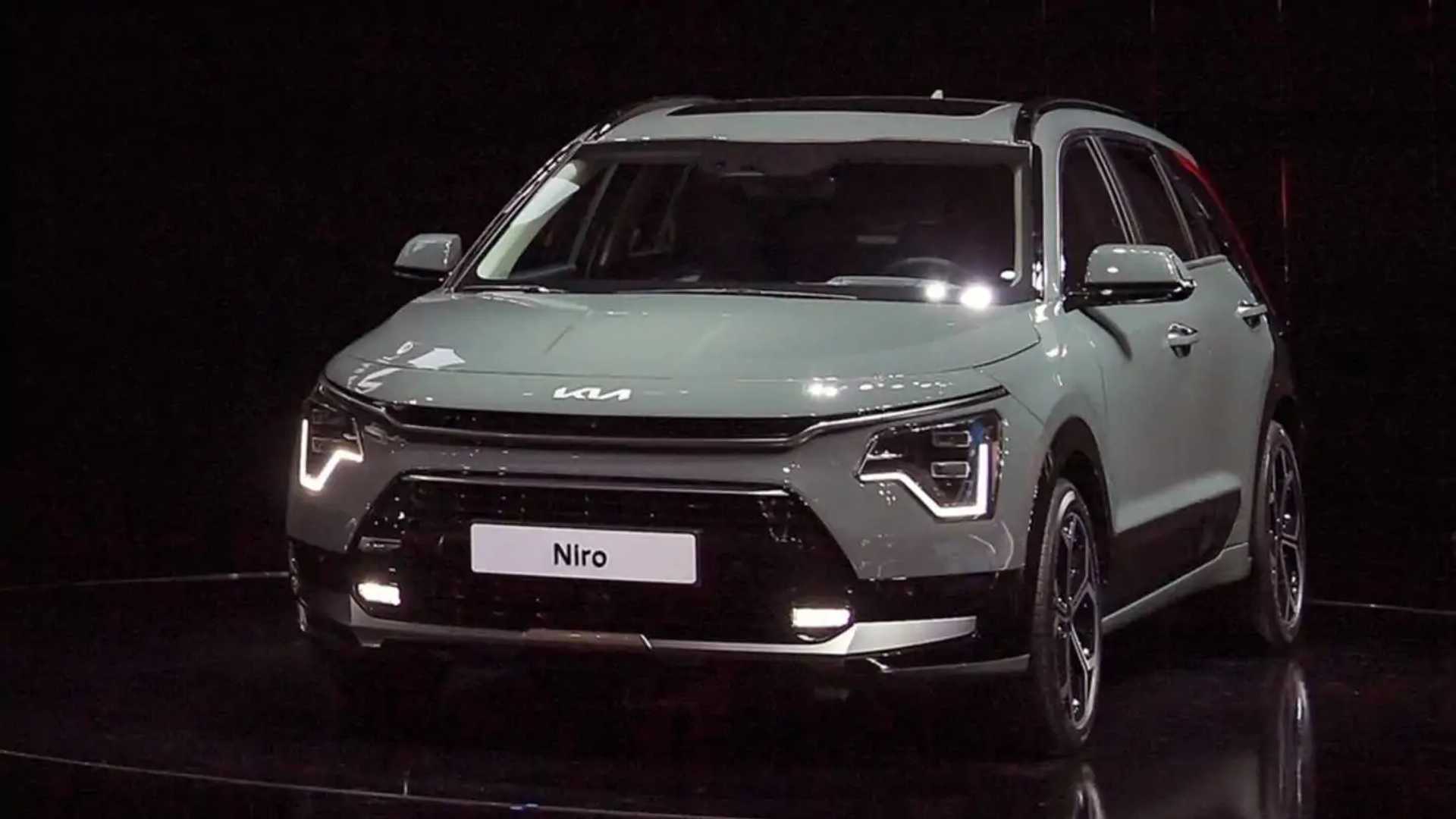 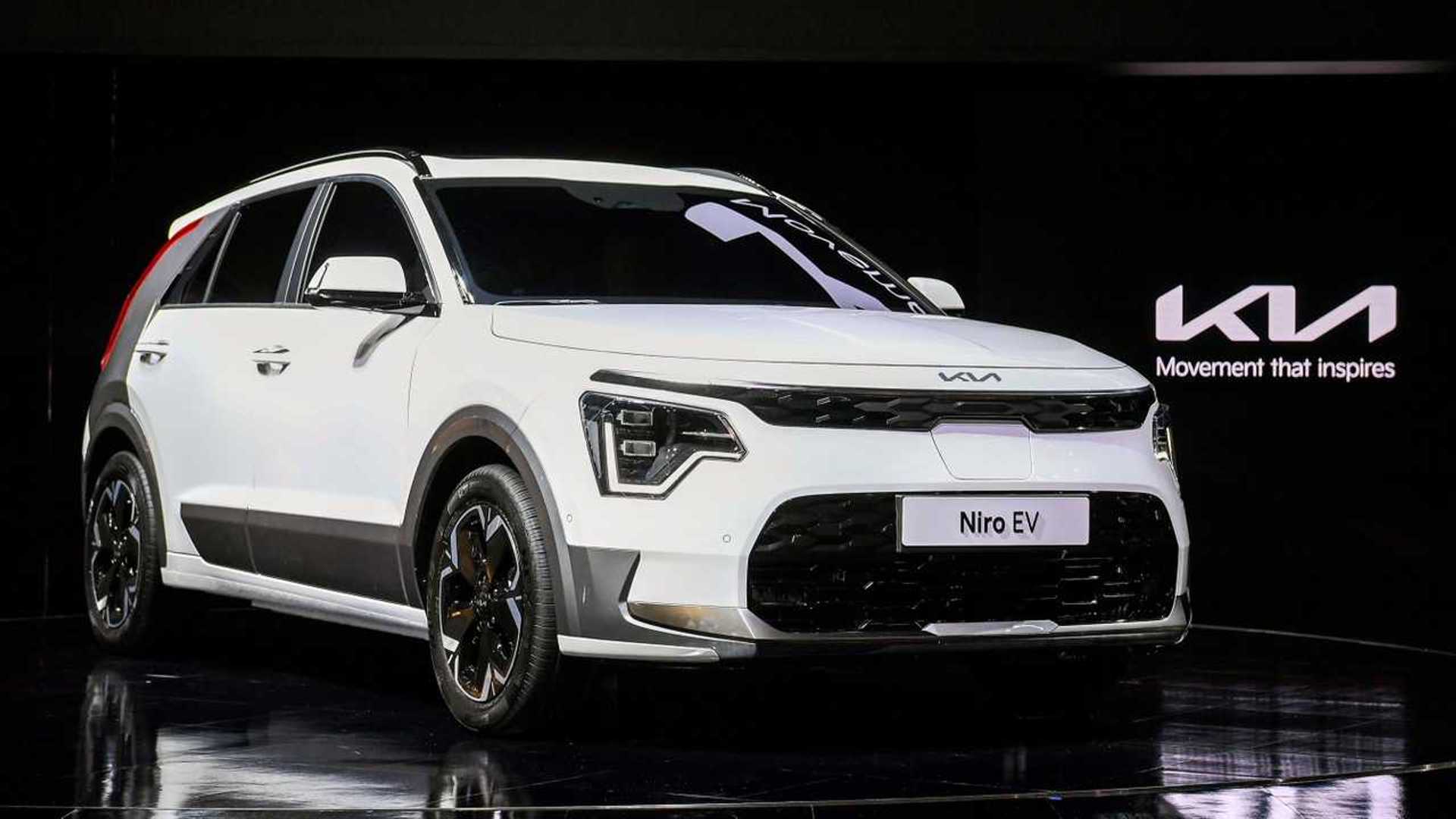 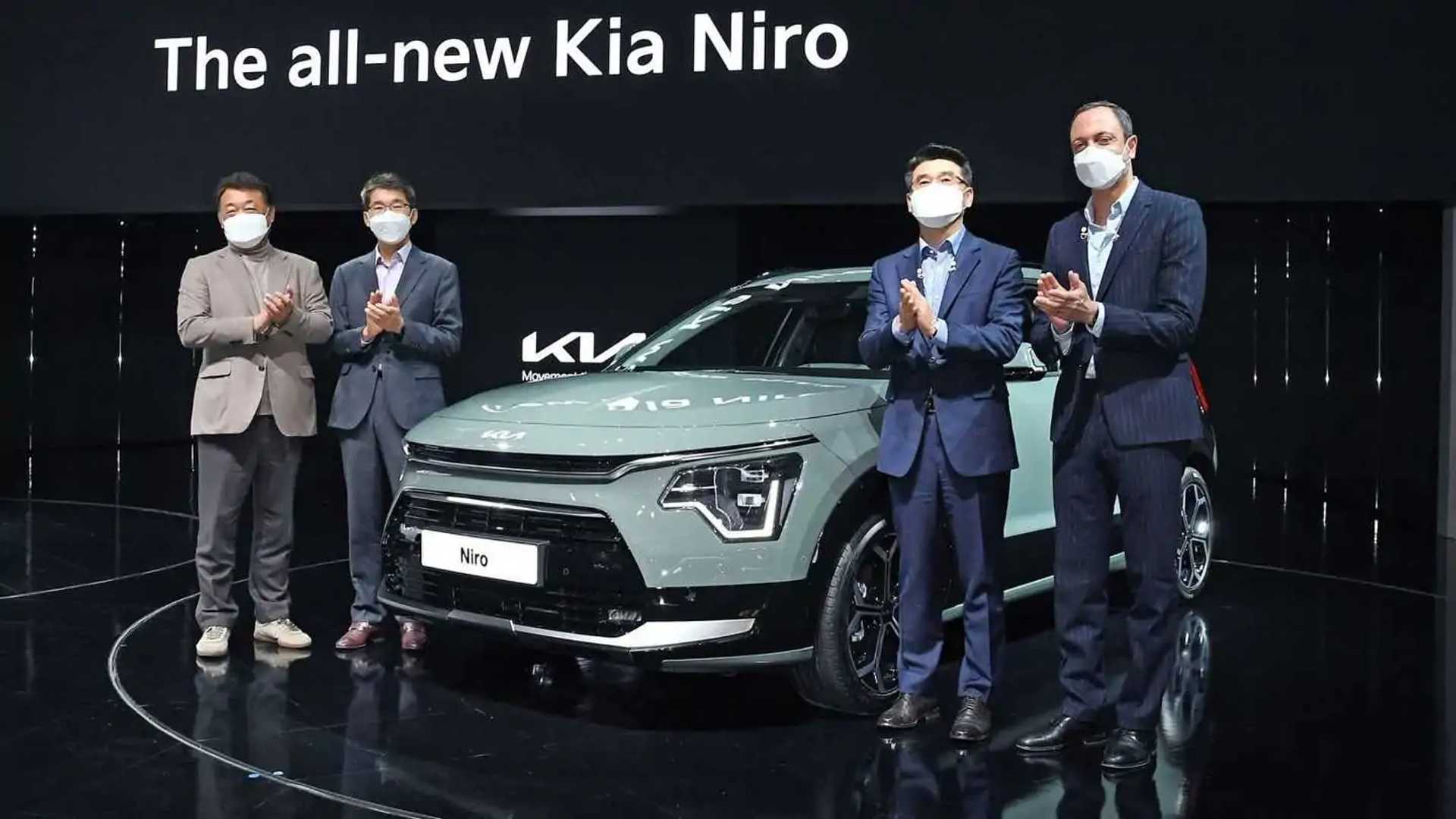 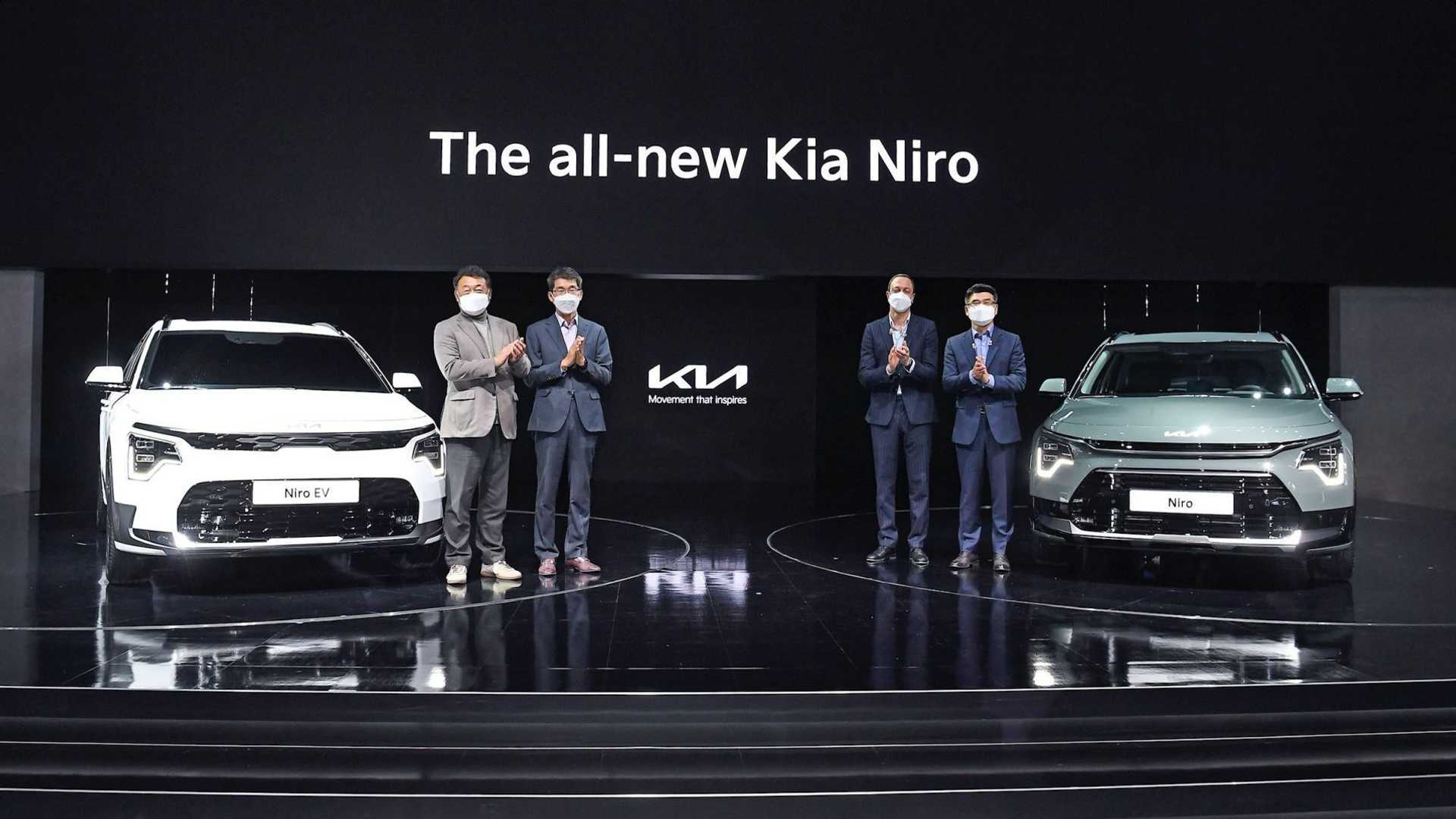 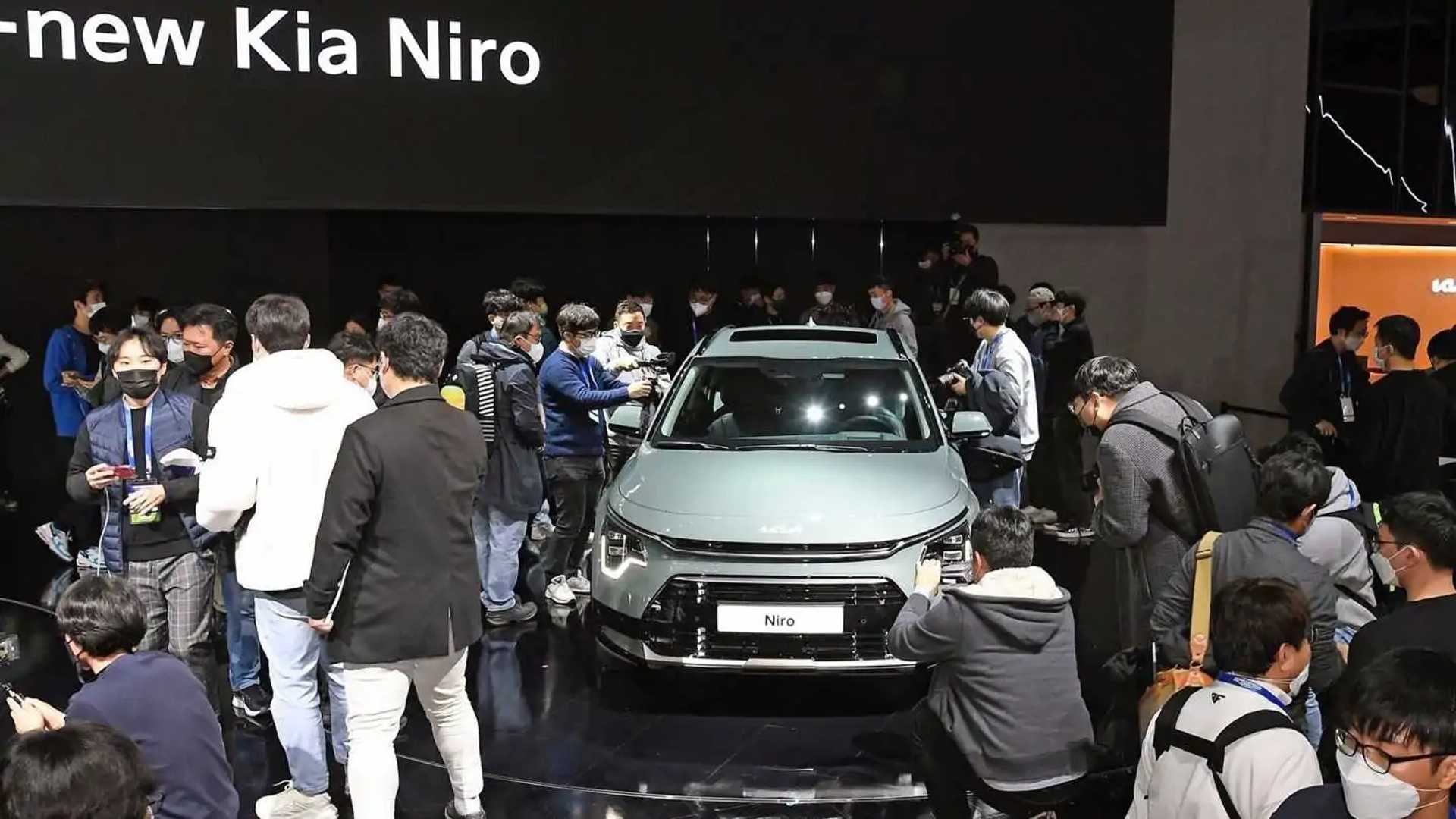 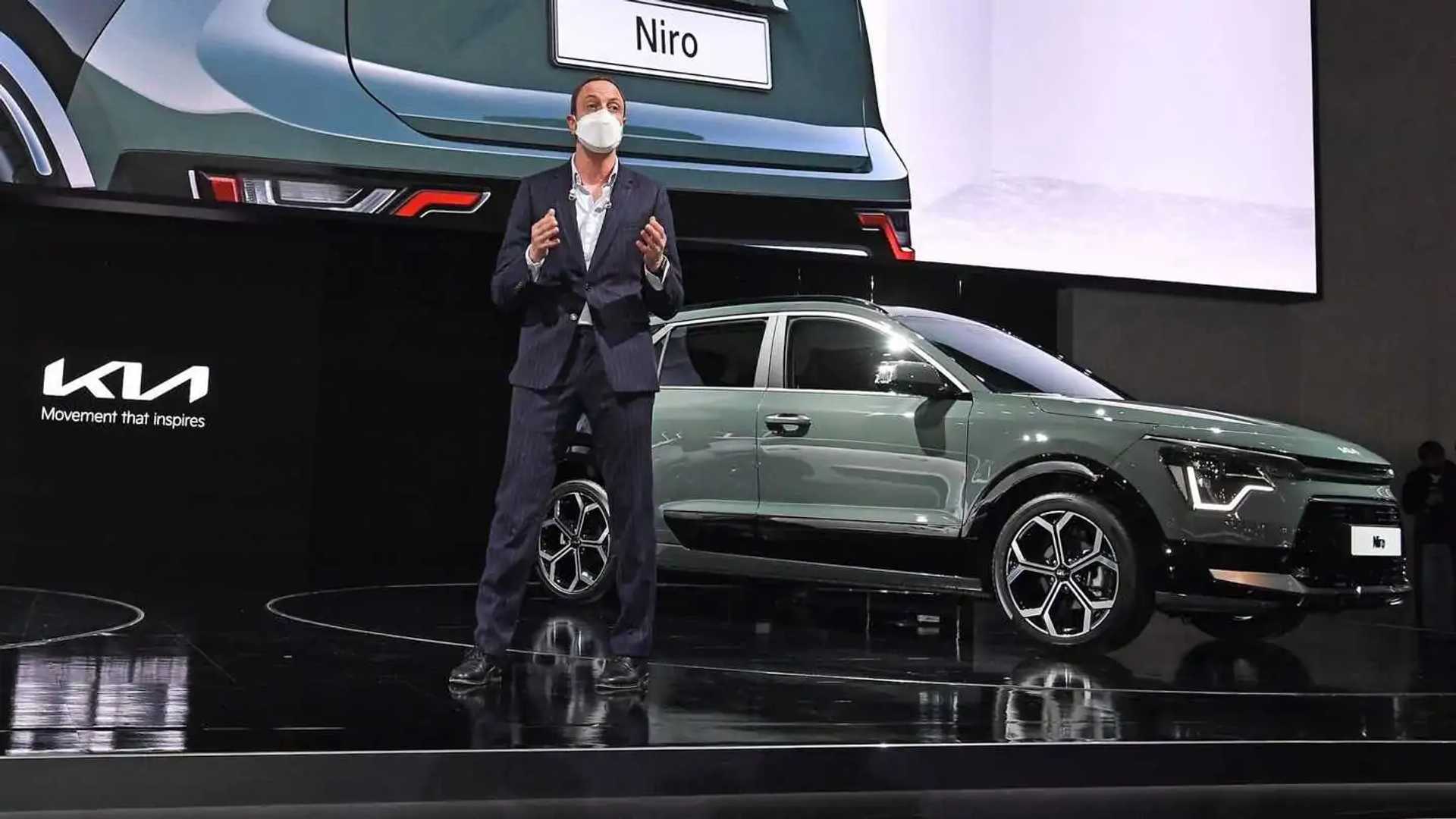 Whether you’re looking at the EV version or the hybrid Niro, the design is something that can be described as radical. It took a lot of cues from the Kia HabaNiro Concept from 2019, mostly seen at the front fascia and the funky body panel in between the C and D pillars. The Y-spoke rims from the concept are also seen on the Niro HEV, further cementing the relationship between the two.

The interior of the 2022 Kia Niro received a major update, which was barely seen in the walkaround video above. However, browse through the gallery above and you’ll see the premium execution and the addition of features commonly found on pricier cars.

Probably the biggest deviation in the cabin is the inclusion of a rotary knob for gear shifting, as well as the integration of two screens, one for the infotainment and the other for the instrument.

However, this is just a design reveal for the 2022 Niro. Kia hasn’t disclosed technical details for the small crossover, though we know that it’s going to arrive with three powertrain options: hybrid, plug-in hybrid, and EV.

We’ll know more details as we draw close to the Niro’s market launch, which is scheduled to happen next year.

What Does This British YouTuber Think About A Chinese Brand Called MG?