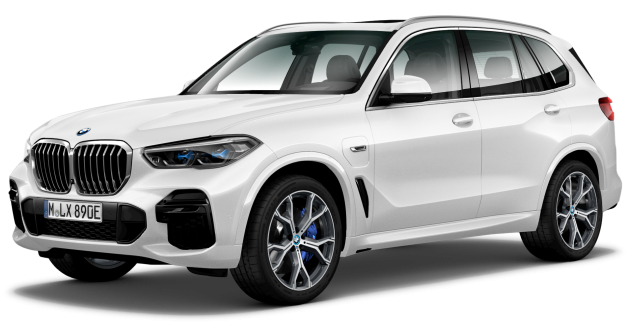 Two years after launching the X5 xDrive45e, BMW Group Malaysia has announced that the plug-in hybrid SUV has been updated with added equipment. The car receives a few bits from its sportier X6 sibling while keeping the price bump relatively modest.

Priced at RM457,498 on-the-road without insurance, the X5 is around RM6,000 more expensive than before. This figure includes the sales and service tax (SST) exemption that expires at the end of the month; with the government having just refused an outright extension (it did push the the delivery deadline back to March 31), you have less than ten days to get your booking in. Also included is a five-year, unlimited-mileage warranty and service package, which is still an optional extra over the standard two-year coverage.

The changes are few but significant and include Laserlight headlamps that replace the outgoing adaptive LED units – these come with full hexagonal daytime running lights (instead of the half-circles previously) and blue detailing around the projectors. The “bad weather light” function also supplants the functionality of the now-deleted front fog lights. In the wheel wells you’ll find 21-inch Y-spoke Style 741M alloy wheels in Orbit Grey, which are an inch larger than the old multi-spokes. 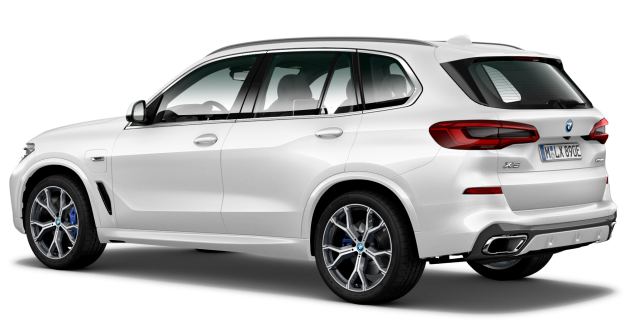 Safety-wise, the X5 has been upgraded with the fitment of rear side airbags, increasing the total airbag count to eight. It also now comes with Active Protection, essentially Munich’s version of Mercedes-Benz’s Pre-Safe that closes the windows and sunroof and pre-tensions the seat belts if the car detects an imminent collision.

However, you still don’t get Level 2 semi-autonomous driving features like adaptive cruise control and lane centring assist, although the Driving Assistant package with autonomous emergency braking, lane keeping assist and blind spot monitoring continues to be standard fare. The Laserlights also feature adaptive high beams that block out other road users to avoid dazzling them, as before. 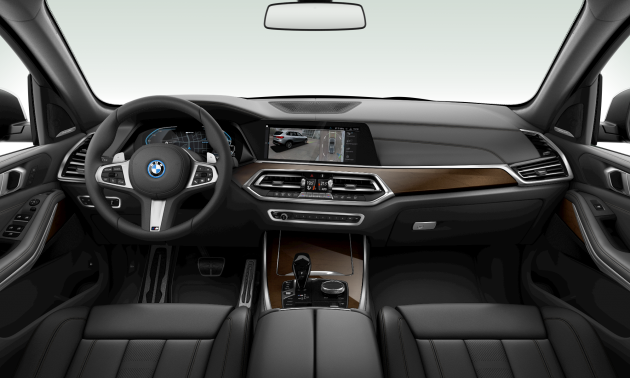 Other features that are fitted to this car are a BMW Live Cockpit Professional with twin 12.3-inch displays, dual 10.2-inch rear touchscreens, parking assist, a 360-degree camera system, a 16-speaker Harman Kardon surround sound system and a hands-free powered tailgate.

Toyota Sold One New FJ Cruiser So Far In 2021