Subaru introduced the latest-generation Outback nearly two years ago at the New York Auto Show but it’s only now the rugged wagon is hitting Euro land. In an attempt to boost sales over a “ridiculous” 2020 performance, the first model riding on the Subaru Global Platform (SGP) will go on sale next month on the Old Continent and will look virtually the same as its North American sibling, sans the mandatory amber lights.

But while the US-spec Outback is offered with an optional turbocharged 2.4-liter gasoline engine pumping out 260 horsepower, its European cousin is stuck with the naturally aspirated 2.5-liter engine rated at 180 hp. Subaru says the horizontally opposed boxer engine is 90 percent new compared to what the previous model had and benefits from a higher compression ratio. 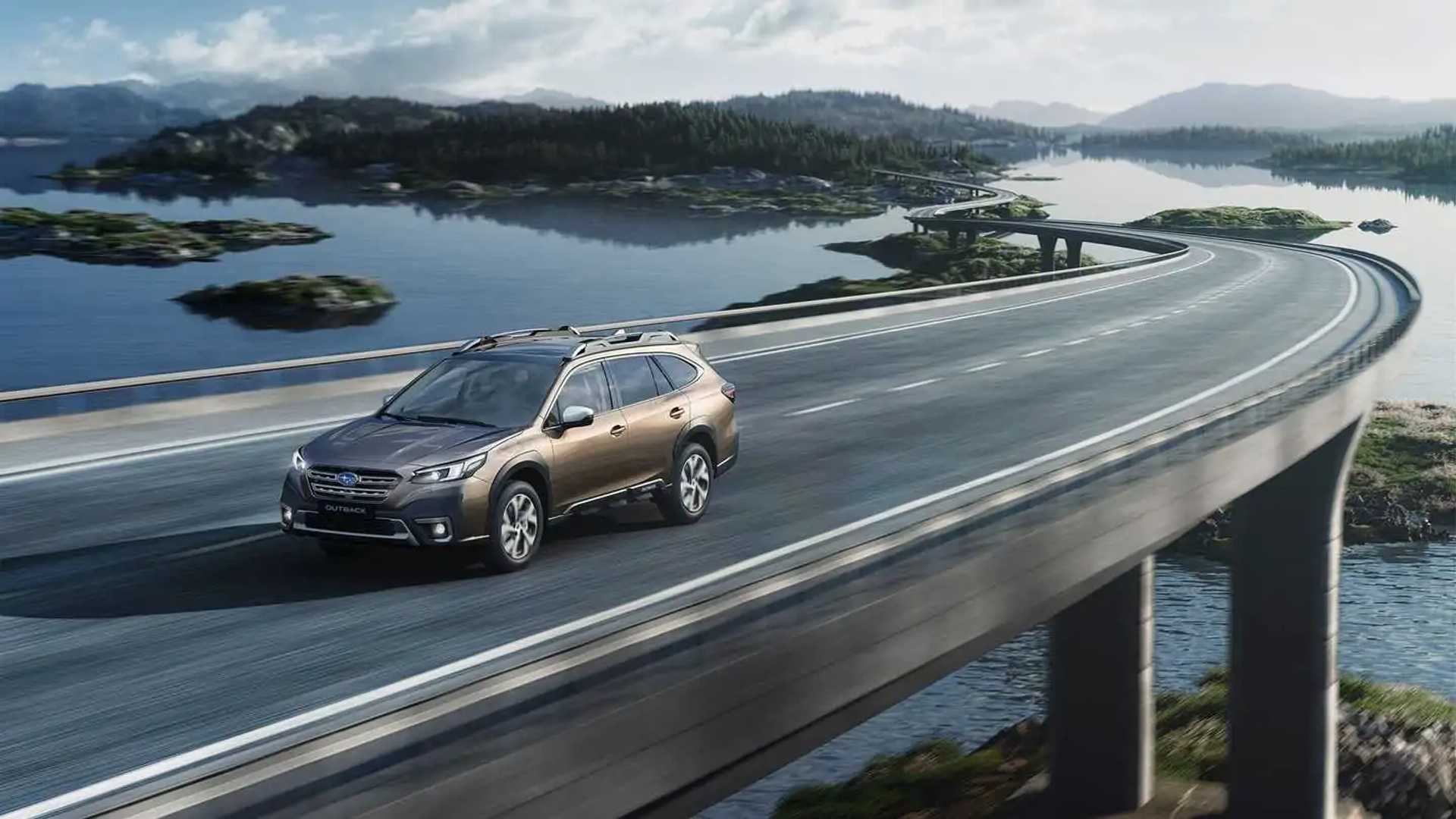 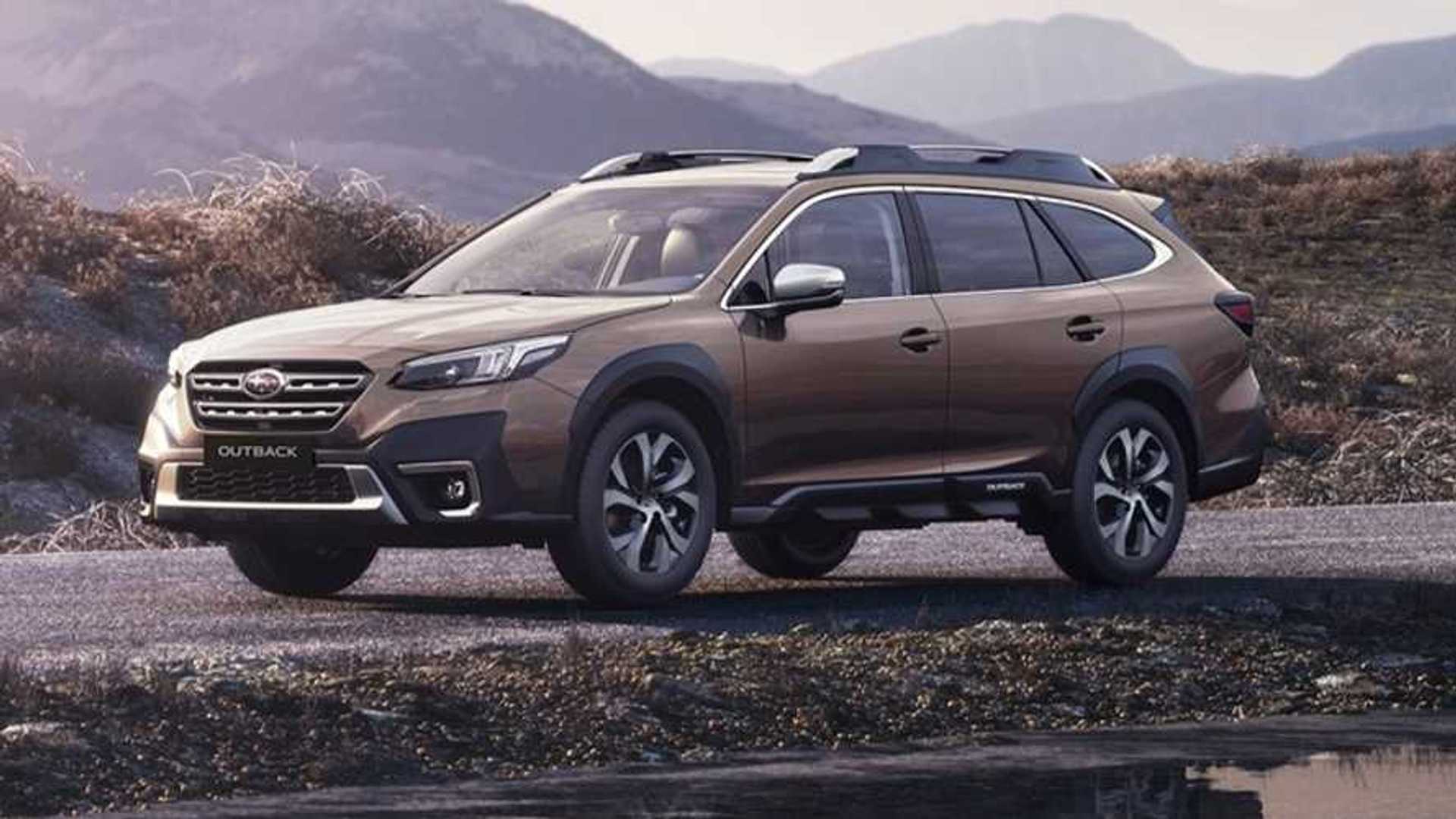 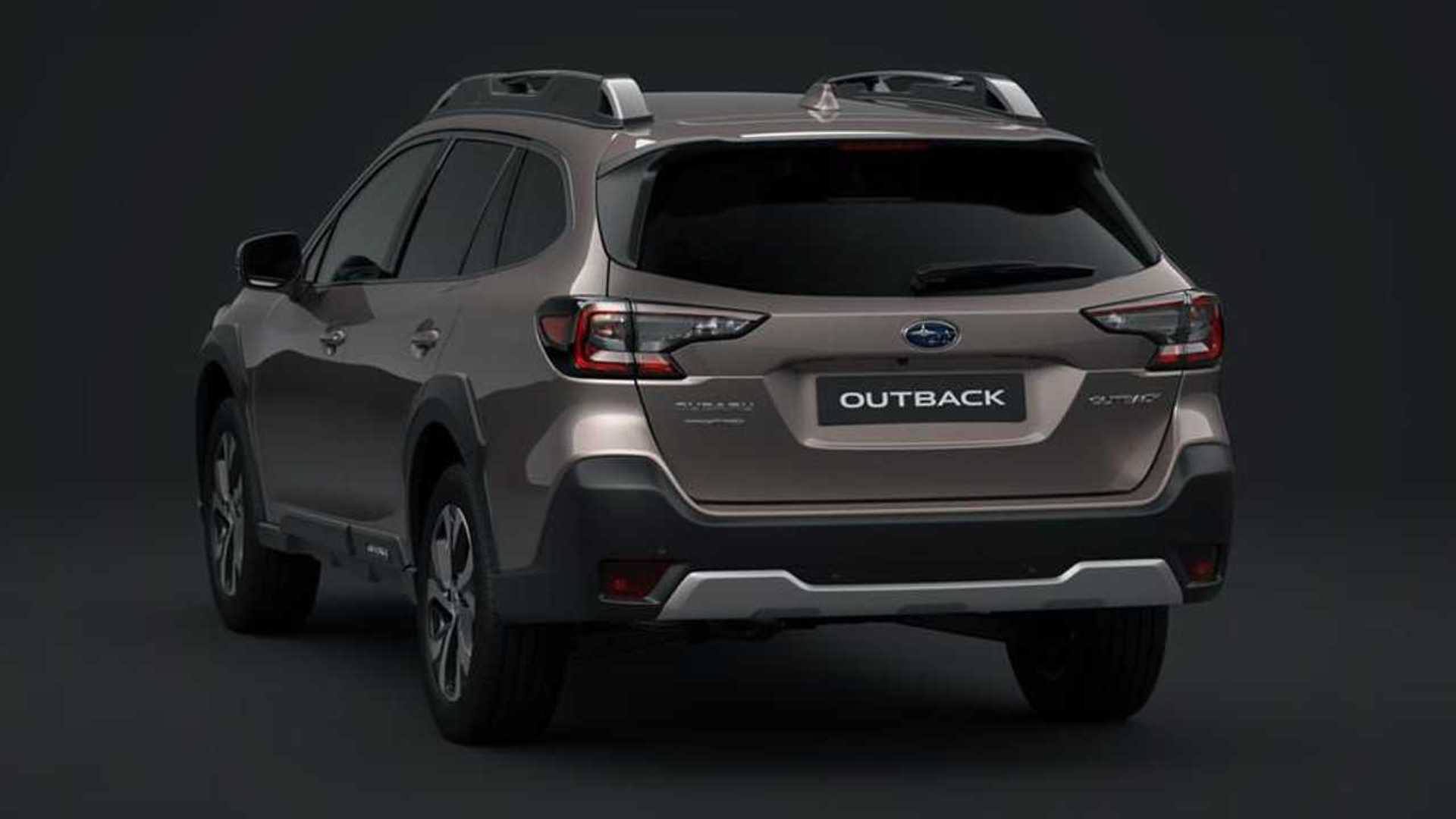 It also boasts a revised continuously variable transmission (CVT) that mimics the gear ratios of an eight-speed automatic while the horsepower loss has been reduced by 22 percent thanks to a new hydraulic system and lower oil viscosity. As you’d expect from a Subaru, the 2021 Outback available in Europe has standard all-wheel drive with torque vectoring.

From the more spacious interior to the increased ground clearance, the new Euro Outback brings all the improvements we originally saw on the US-spec model. It’s also quieter inside than before due to better sound insulation in the windshield and front-door windows. Body roll has dropped by a whopping 50 percent by switching to the SGP platform bringing a new strengthened body and chassis.

While Europe is about to welcome the sixth-generation Outback, North America will soon see an expansion of the lineup with a more capable Wilderness version. It debuts tomorrow with chunky tires, beefier styling, and quite possibly more ground clearance by jacking up the suspension furthermore. Spy shots have revealed a prototype sitting quite tall on the road, which should translate into more capabilities off the beaten path.

It’s unclear at this point whether there are plans to bring the Outback Wilderness to Europe, but we wouldn’t count on it.

BMW Group To Start Battery Module Production In Leipzig From 2021