The Blue Oval calls it the most refined Explorer to date.

Two decades have passed since Ford introduced the King Ranch on the F-150 SuperCrew. Since 2001, five generations of the F-150 have received the Texas-approved upgrade treatment along with four generations of the Super Duty and three iterations of the Expedition. Today, the cowboy-themed trim level is being added to the Explorer for the first time.

From the outside, you can tell it’s the King Ranch by the unique mesh grille insert finished in Stone Gray. In addition, the new Explorer flavor has different 20-inch wheels with W-branded center caps along with a liftgate scuff plate. Rounding off the upgrades on the outside are the quad exhaust tips and the King Ranch badging. 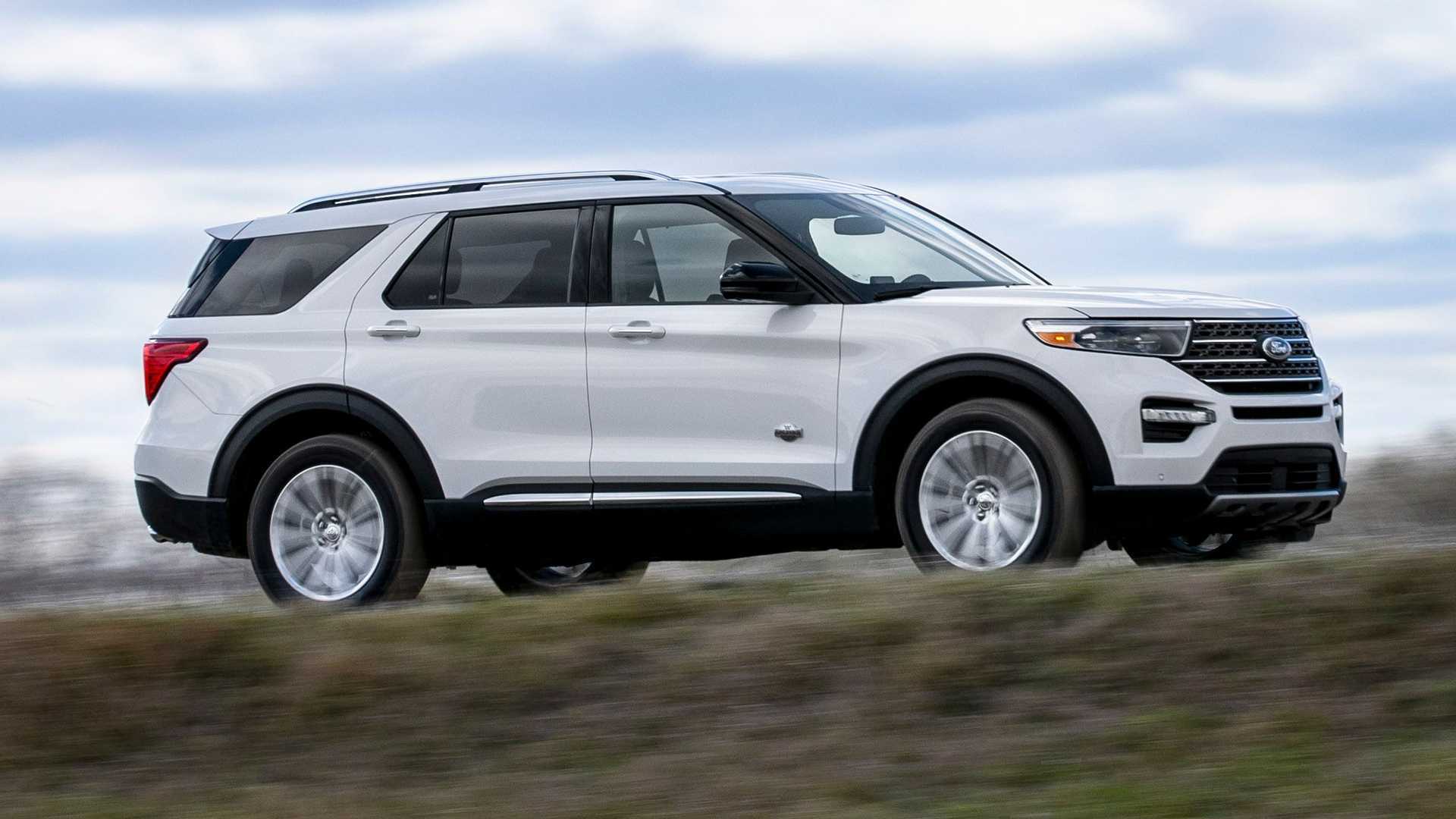 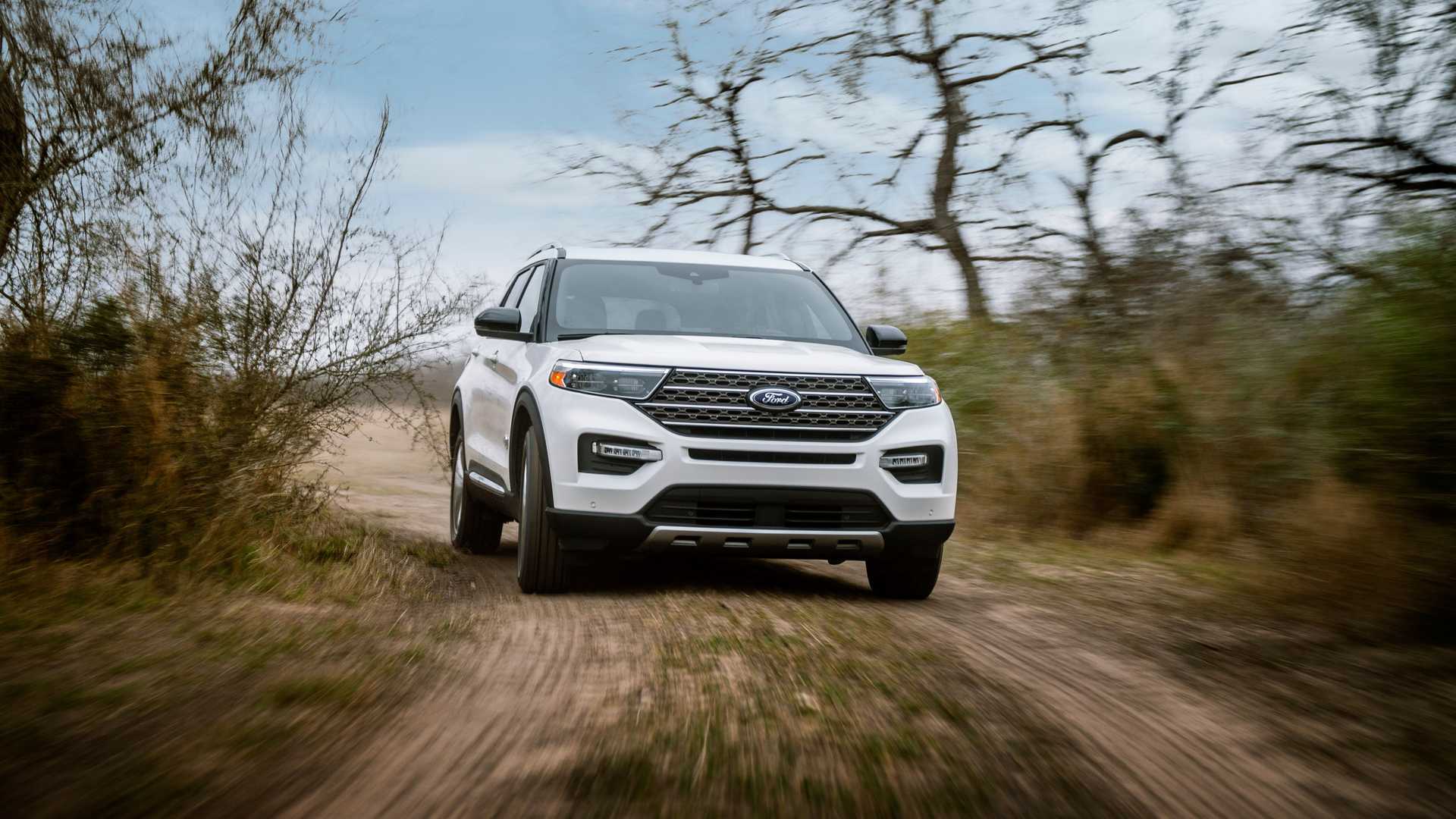 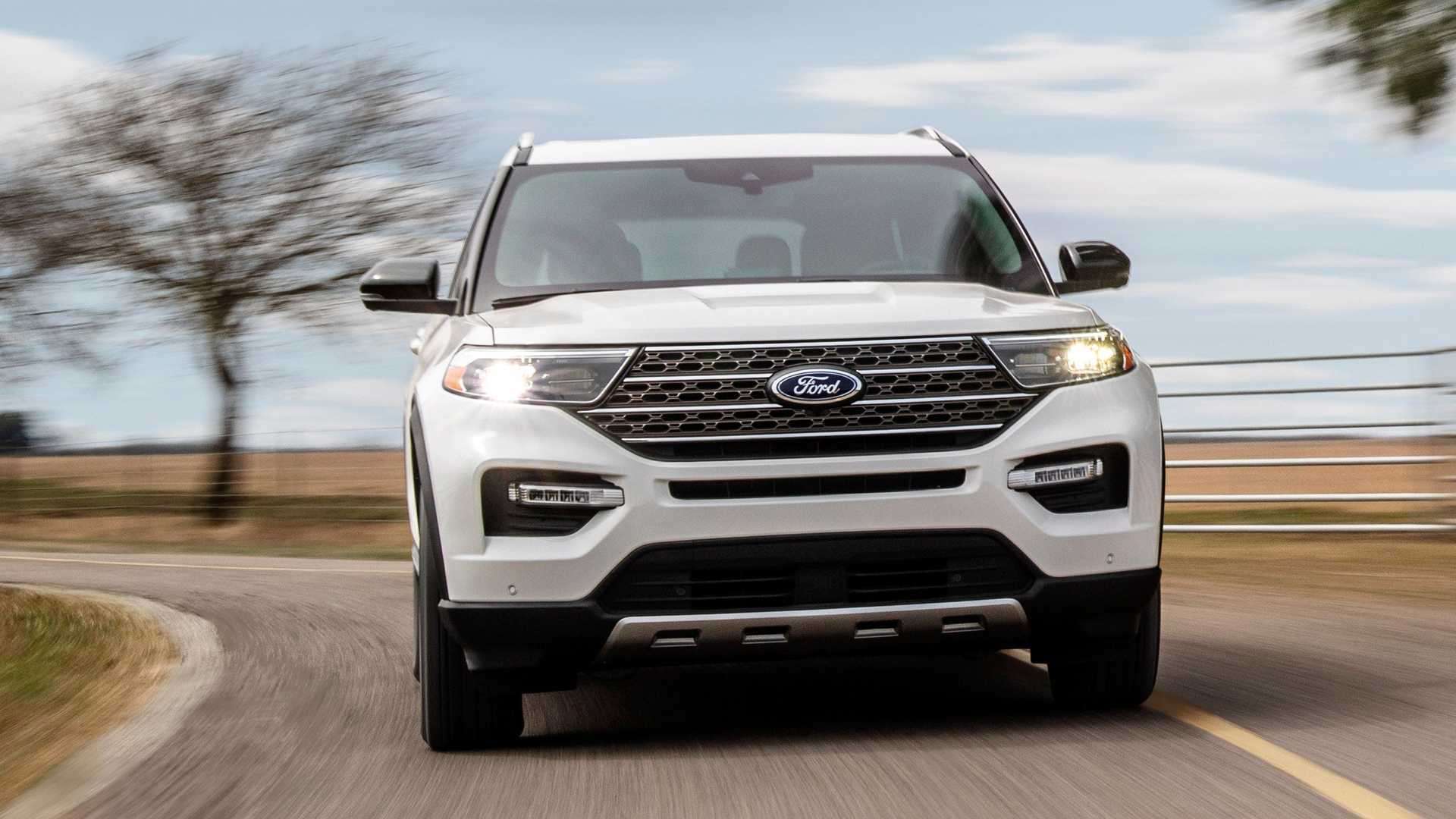 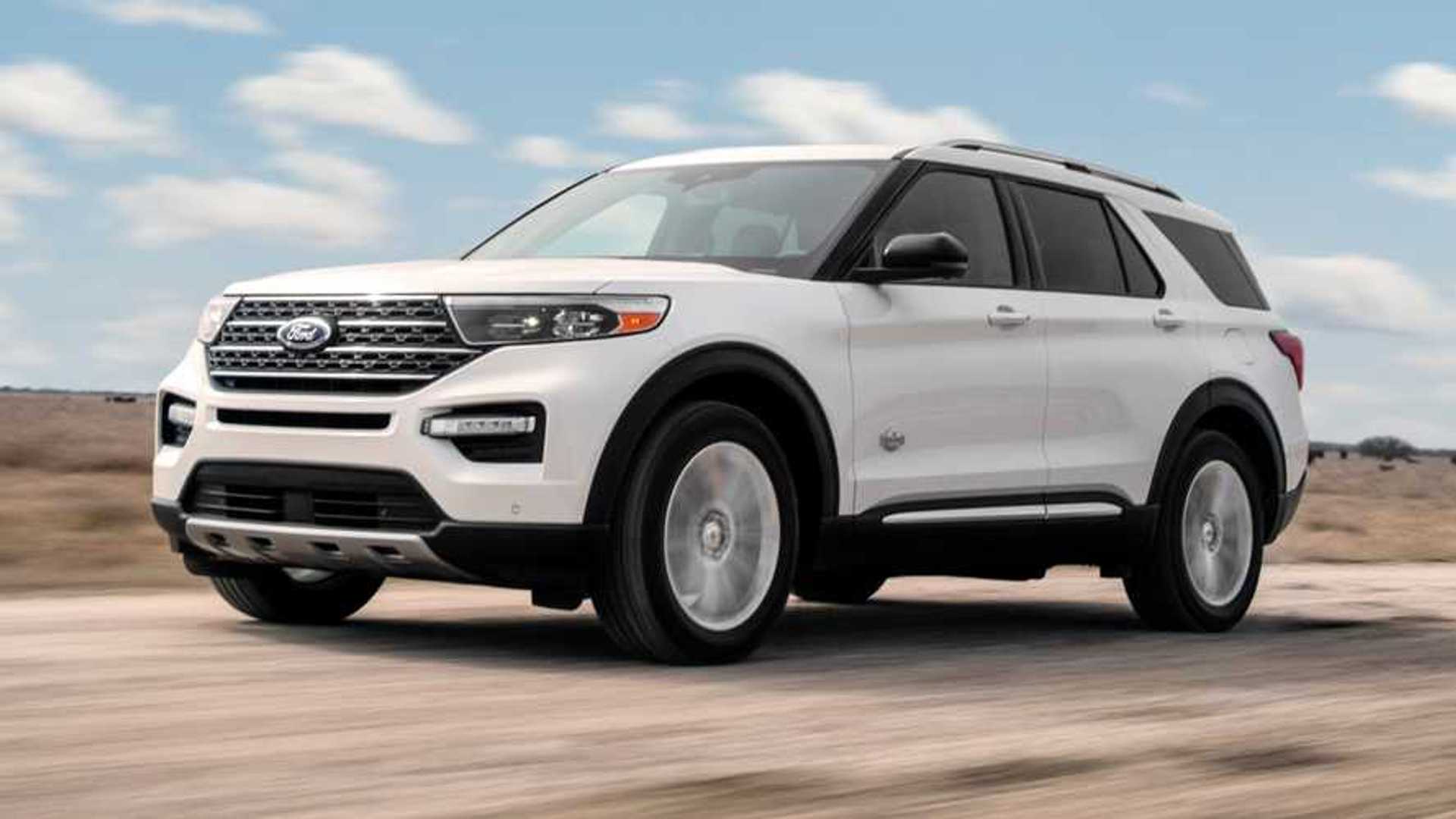 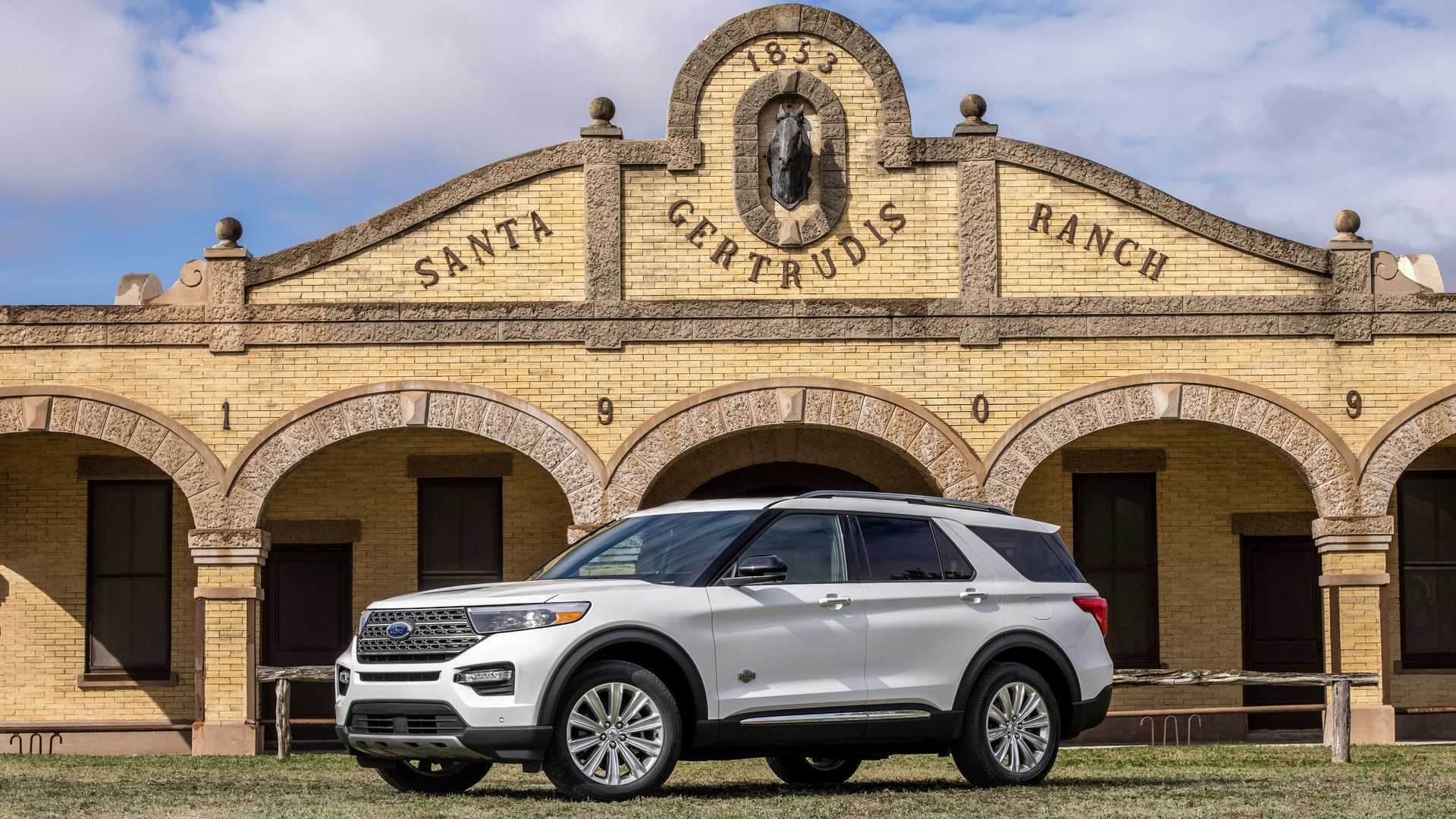 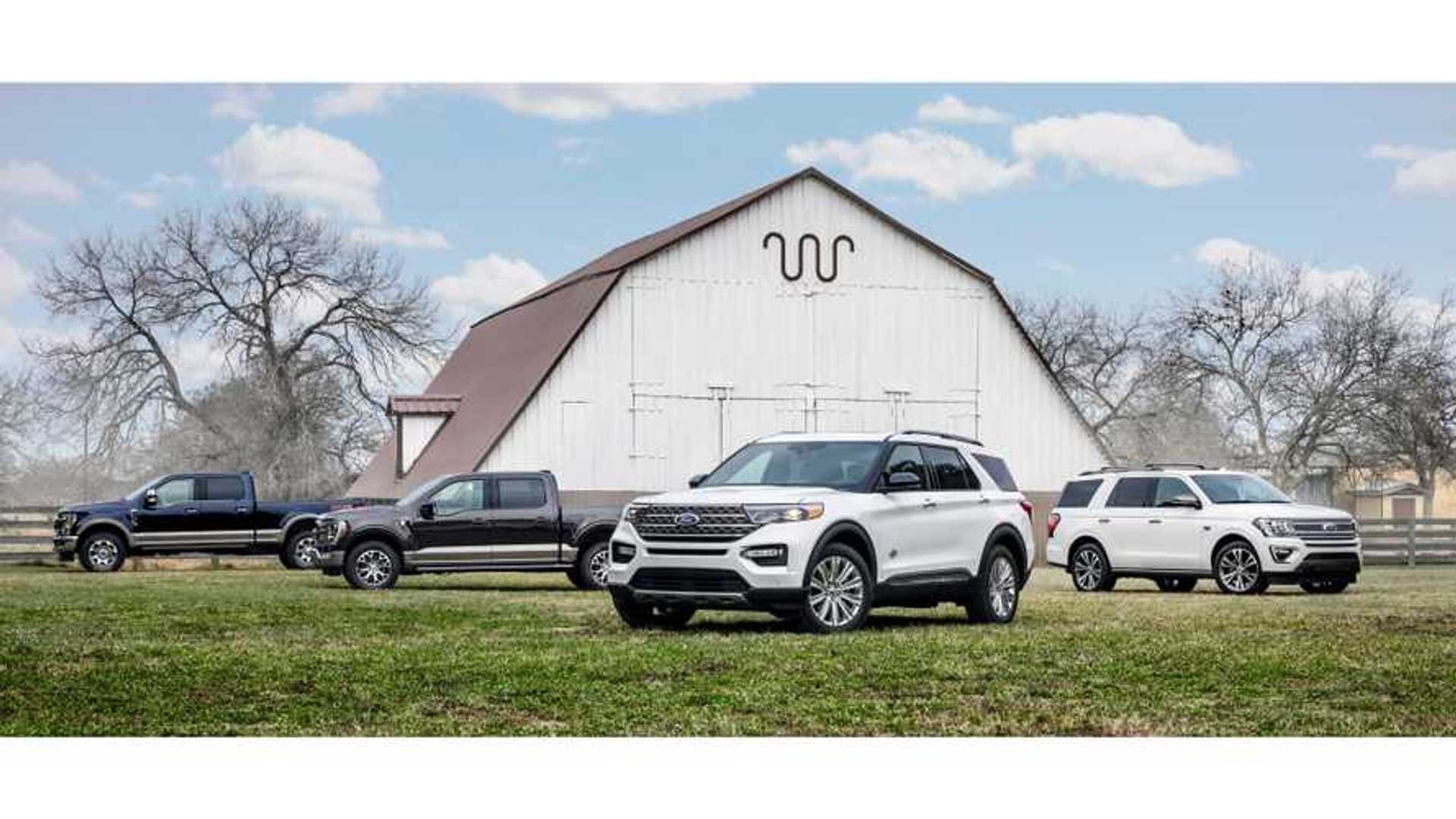 As with other King Ranch models in Ford’s portfolio, the most significant changes have occurred inside. The seats are covered in mahogany leather and there’s more leather to be found on the doors and central armrest. The fancy new Explorer variant adds real wood appliques on the instrument panel to go along with the wood insert on the leather-wrapped steering wheel.

An available Premium Technology Package adds extra pizzazz to the interior courtesy of multi-contour seats with a massaging function. The optional pack also has some additional goodies, including the large 10.1-inch touchscreen and a 14-speaker Bang & Olufsen sound system Ford says was specifically tuned for the SUV’s interior.

Power is provided by a 3.0-liter V6 EcoBoost engine with 365 hp and 380 lb-ft (515 Nm) on tap or the same as in the more expensive Platinum trim. The Explorer King Ranch will be offered in both RWD and AWD configurations whereas the aforementioned Platinum and the more powerful ST come exclusively with an all-paw layout.

Beyond the King Ranch, spy shots have revealed Ford will be expanding the Explorer lineup furthermore with the addition of a rugged Timberline trim.