The RS3 Sedan isn’t the only future sedan Audi is testing these days at the Nürburgring as our spies have just spotted another four-door car. Dare we say it’s just as exciting despite lacking the sweet-sounding inline-five turbocharged engine of the high-performance compact sedan. As a matter of fact, it doesn’t have a combustion engine at all since the E-Tron GT is a pure EV heavily related to the Porsche Taycan.

Audi refuses to take some of the camouflage off, but the disguise can’t hide the fact the zero-emissions sedan will remain extremely faithful to the namesake concept unveiled nearly two years ago. Yes, it has bigger mirrors and traditional door handles, but the rest of it appears to be a spitting image of the car exhibited at the 2018 Los Angeles Auto Show. There are probably a few other discreet changes from concept to production that are hiding underneath the camo, although we’re certain these aren’t a vast departure from the showcar. 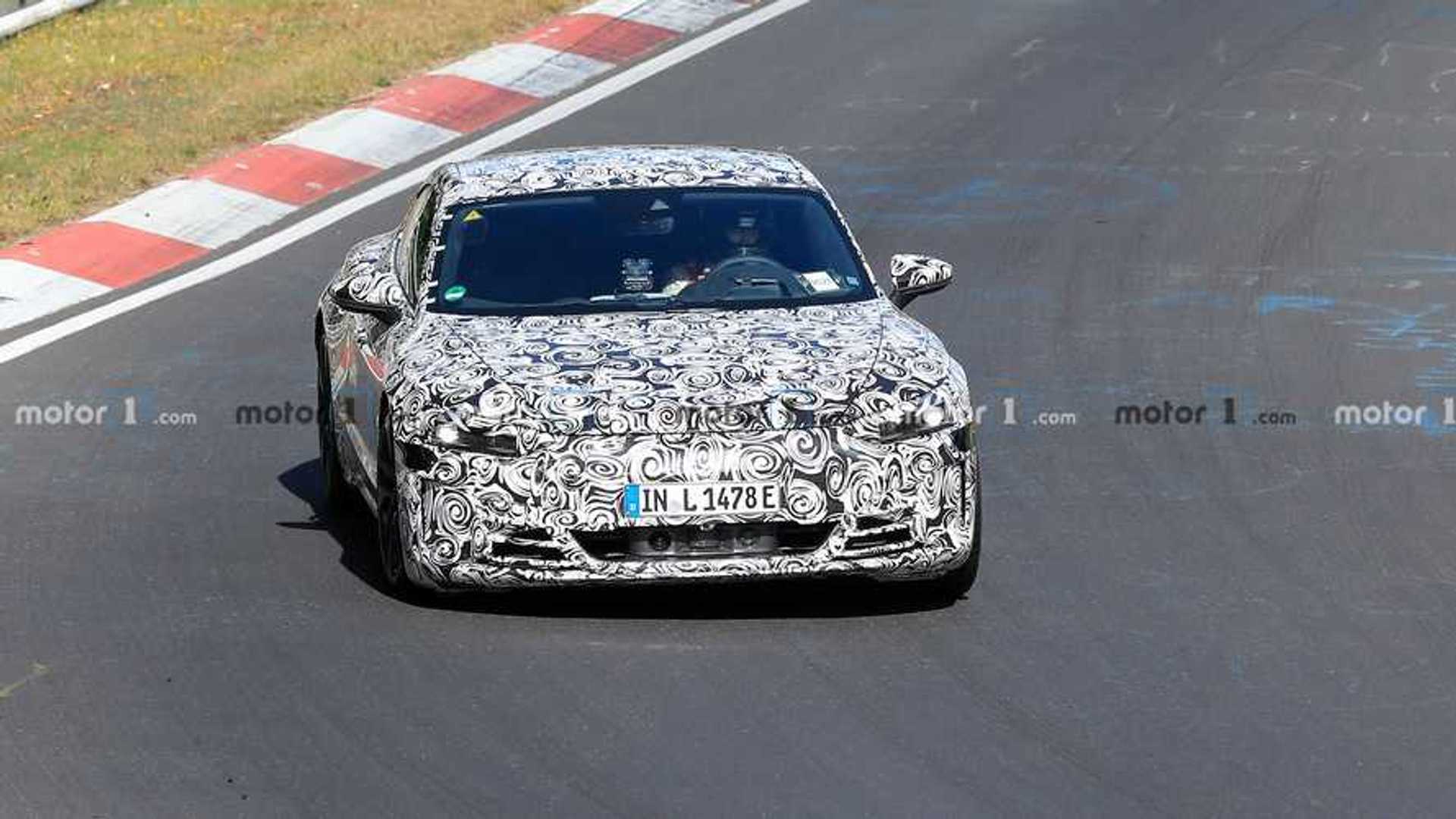 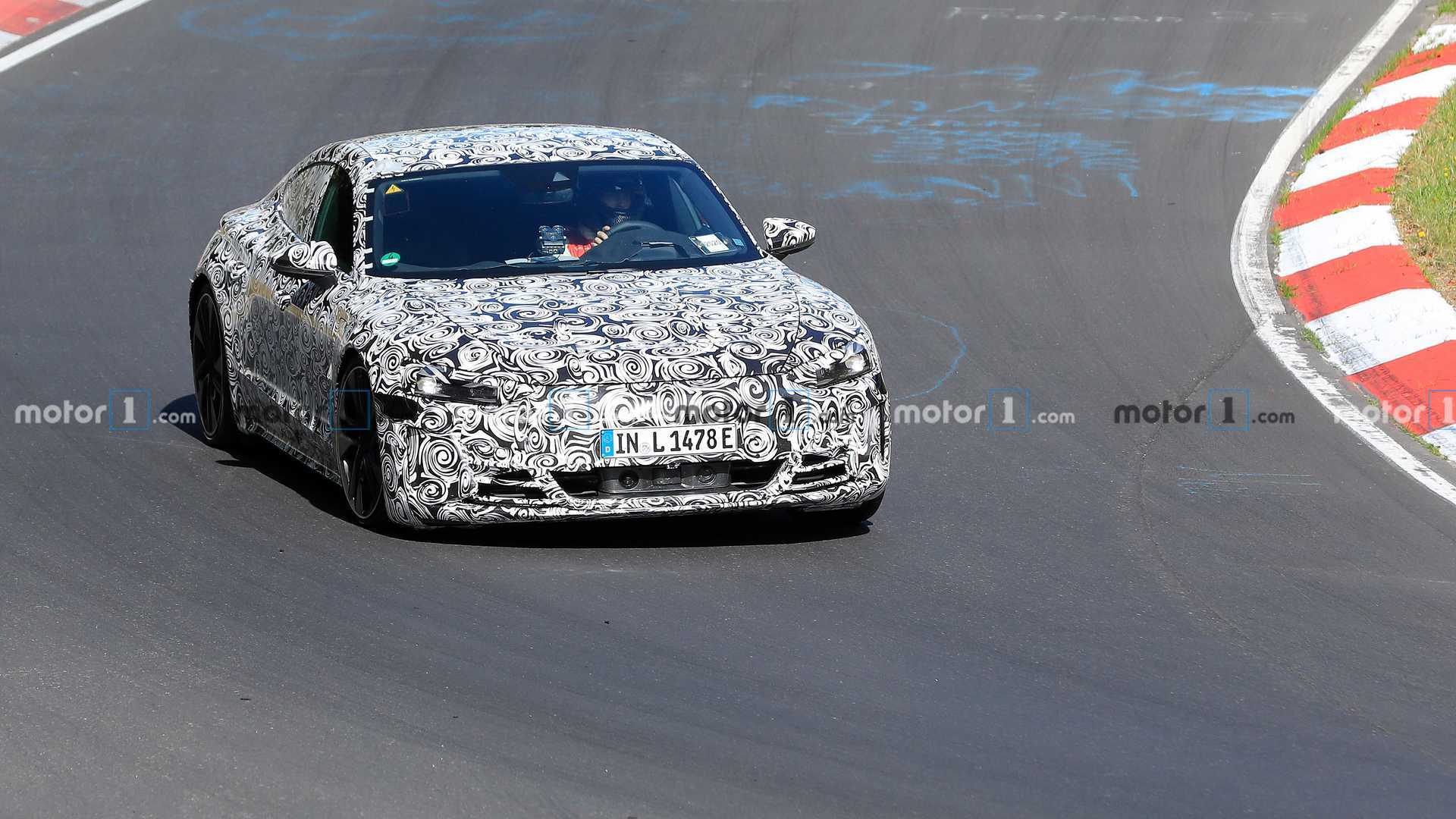 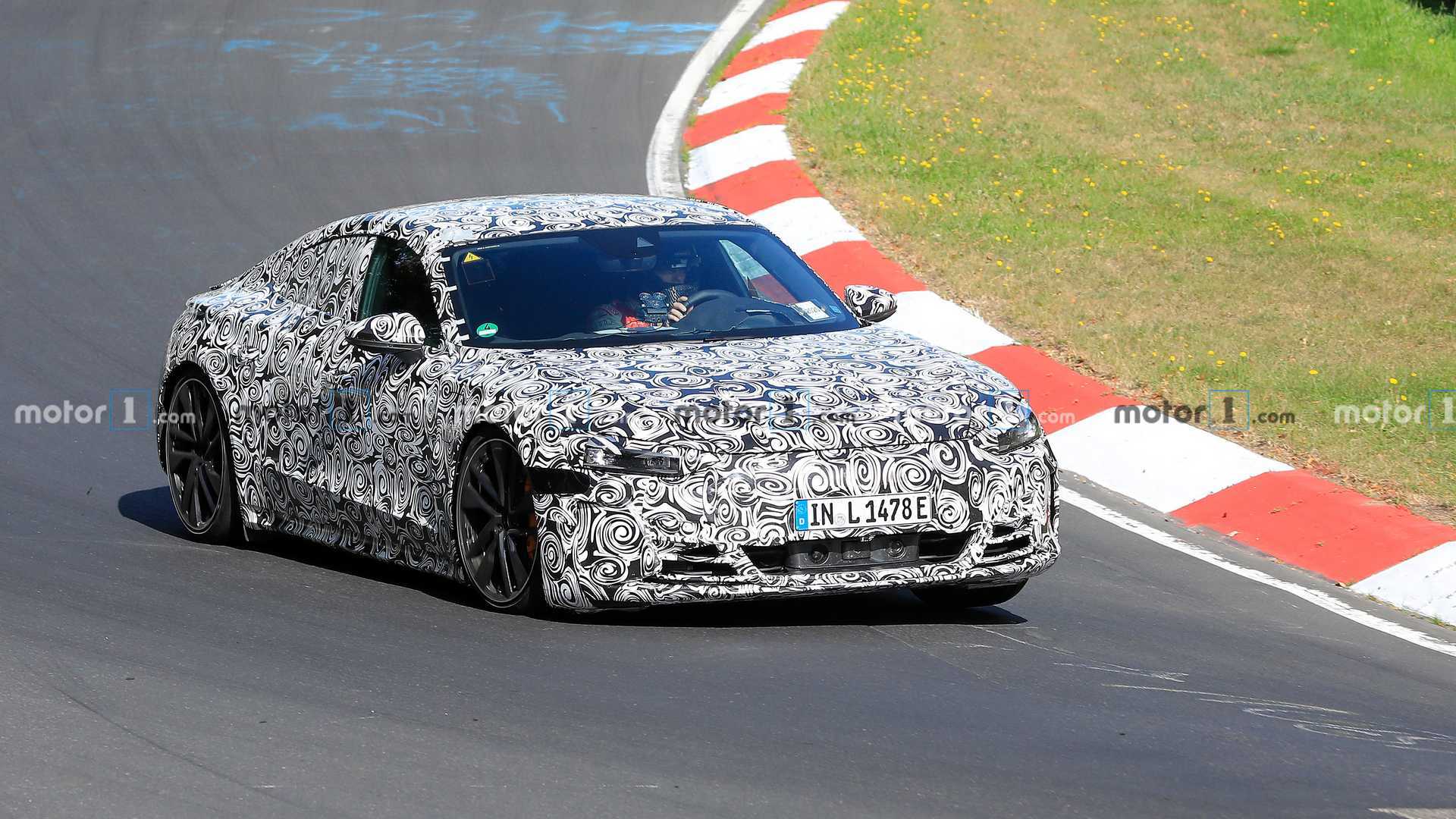 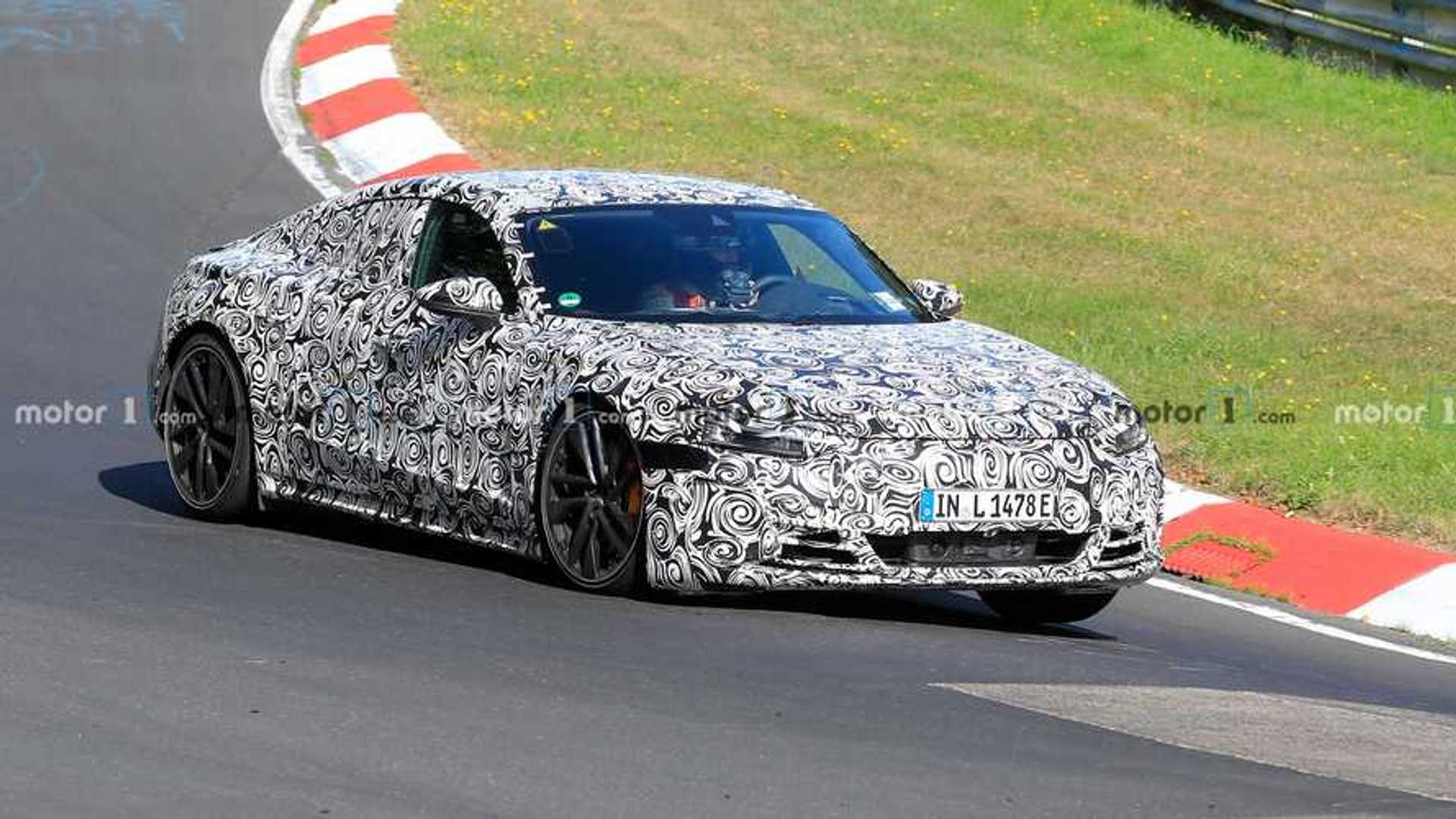 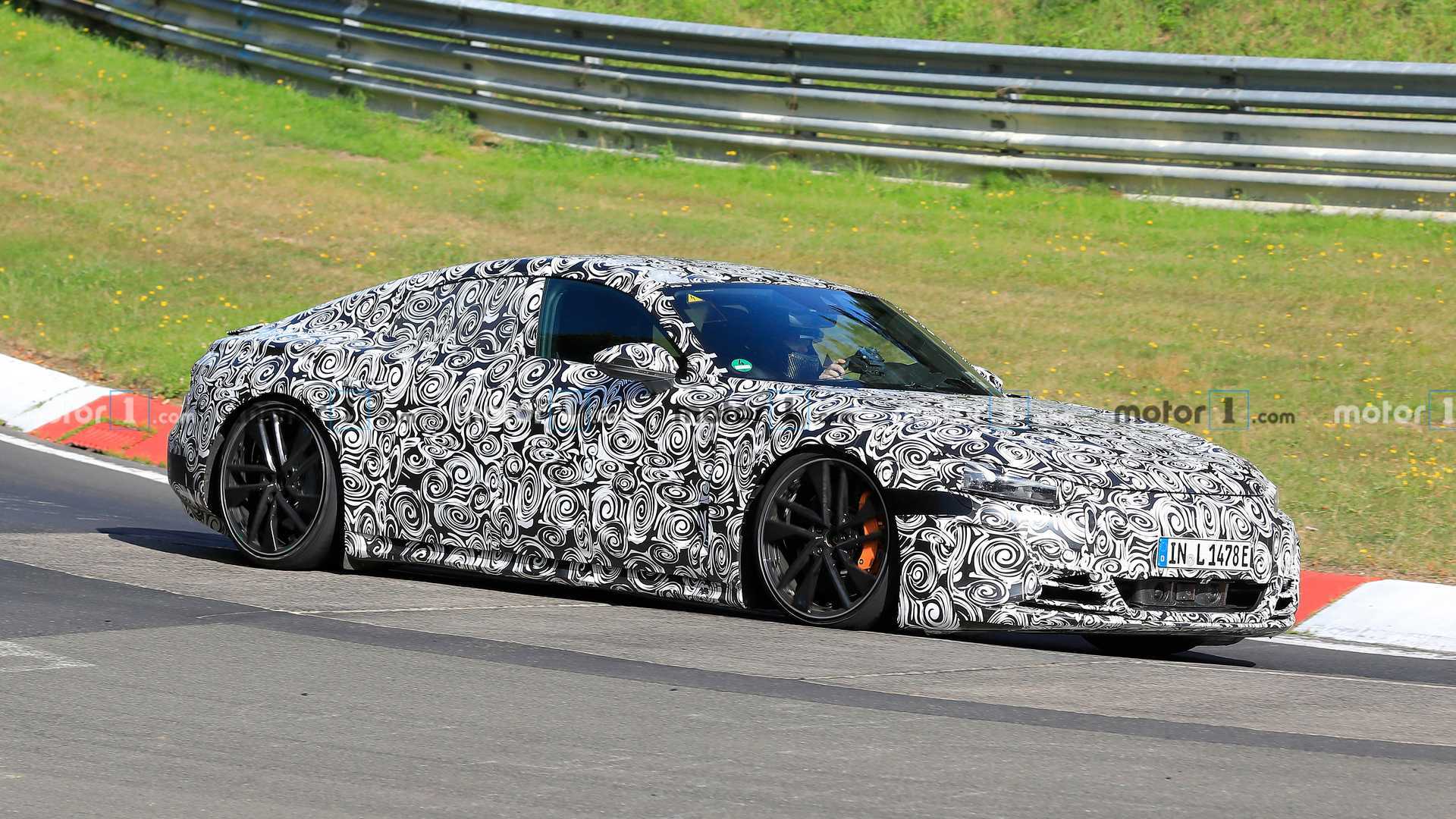 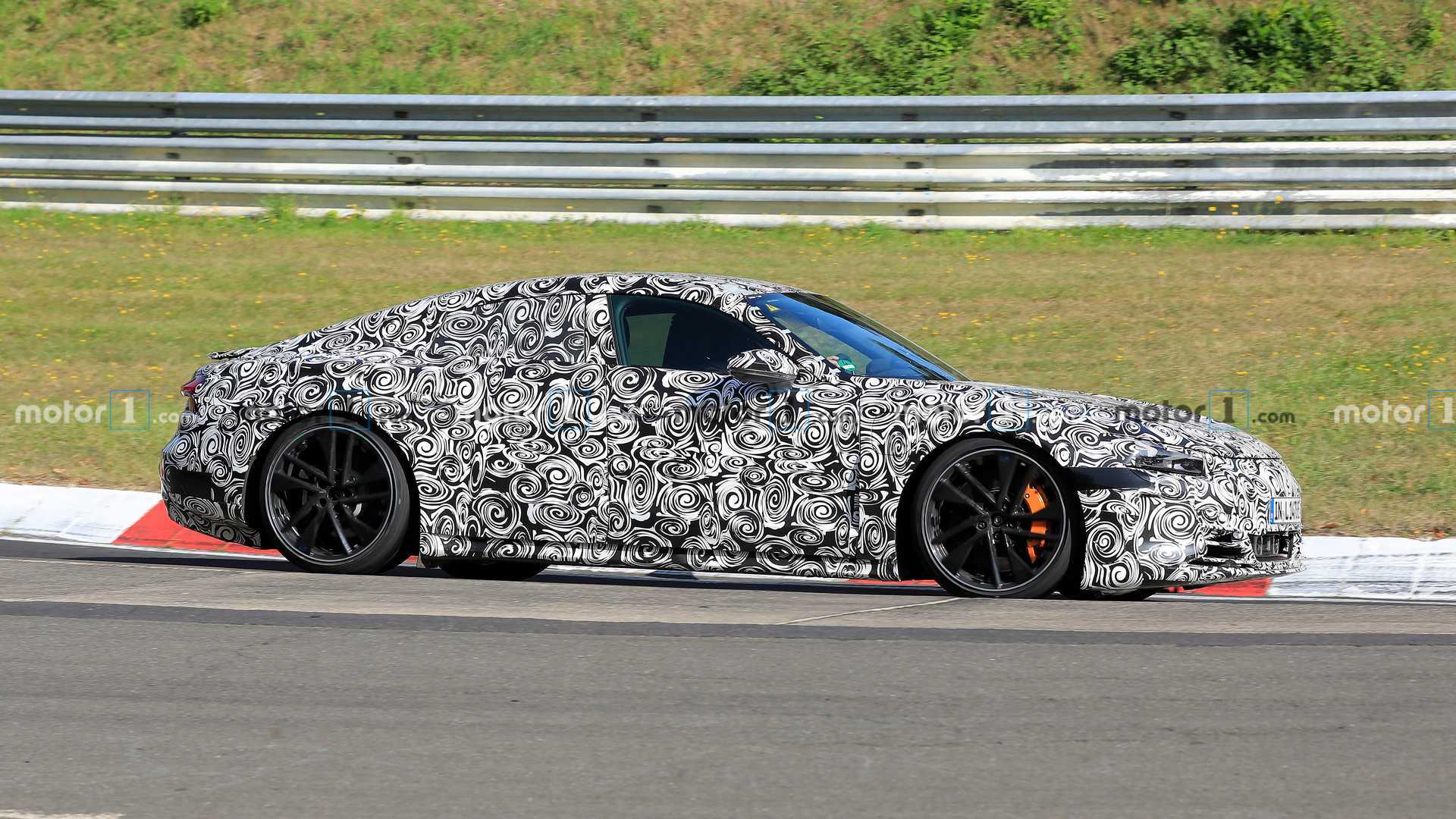 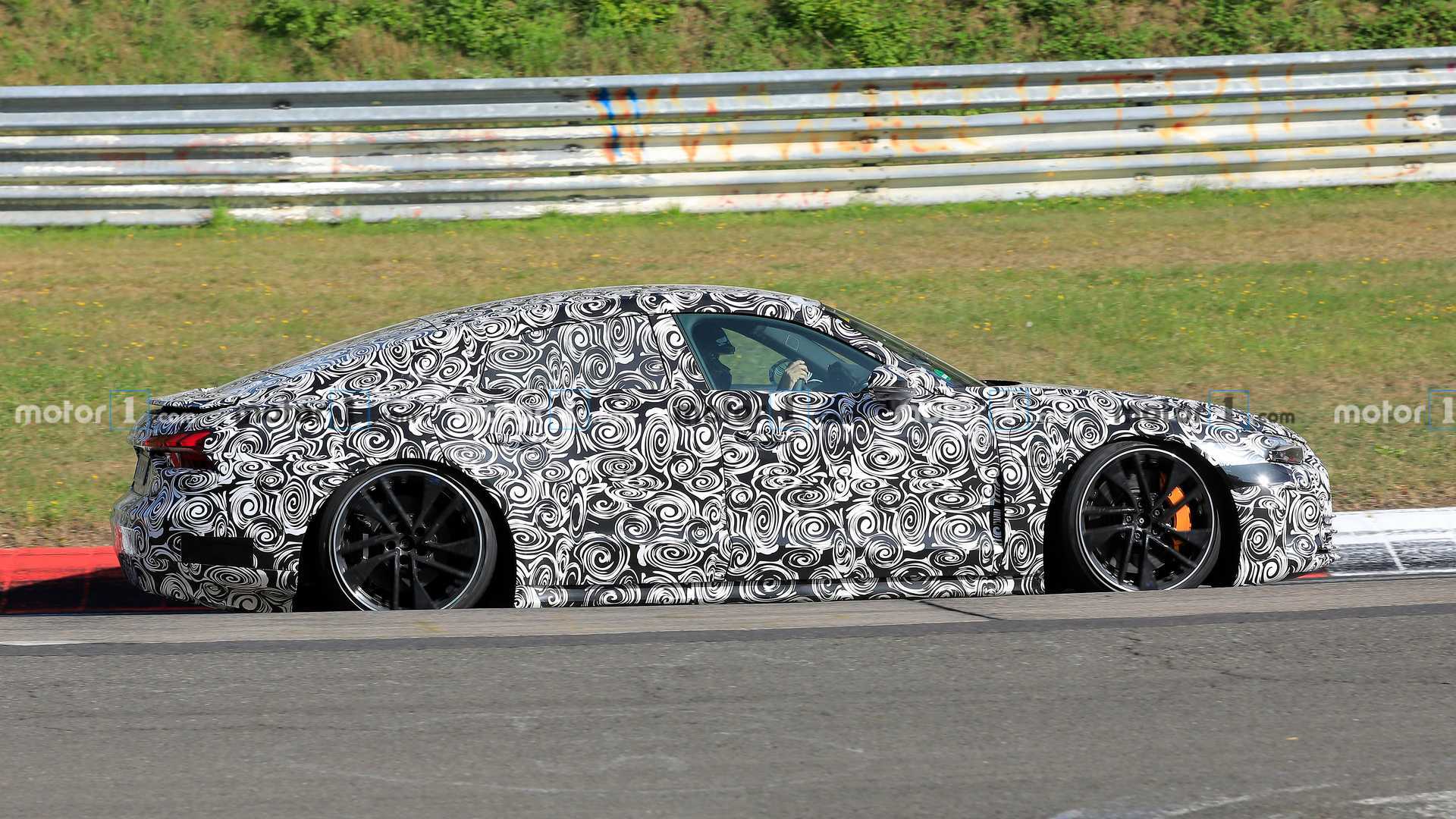 The Four Rings have reiterated the E-Tron GT is still set to debut before the year’s end despite the coronavirus outbreak interfering with the company’s plans. While the Ingolstadt-based marque hasn’t been willing to share preliminary technical specs, we’ll remind you the concept had dual electric motors, all-wheel drive, and a 90-kWh battery pack.

We’re expecting Audi to sell several versions of the E-Tron GT to mirror the Taycan lineup offered by Porsche. It should undercut its Stuttgart sister model given the positioning of the two brands underneath the VW Group’s umbrella. Using this logic, the base trim should be cheaper than the $103,800 Porsche is asking for a Taycan 4S in the United States. The price could drop furthermore seeing as how there’s a rear-wheel-drive Taycan in China with a single motor.

With the Los Angeles Auto Show rescheduled for next May, it’s unclear when and where the production-ready E-Tron GT will premiere. Audi could unveil the electric sedan in an online-only event like so many other automakers have been doing during these troubled times caused by the COVID-19 pandemic.

The Ultimate Tesla Autopilot Guide: How Has It Evolved Over The Years?