Home » Bikes » Is the Yamaha R9 making an appearance at EICMA? – paultan.org 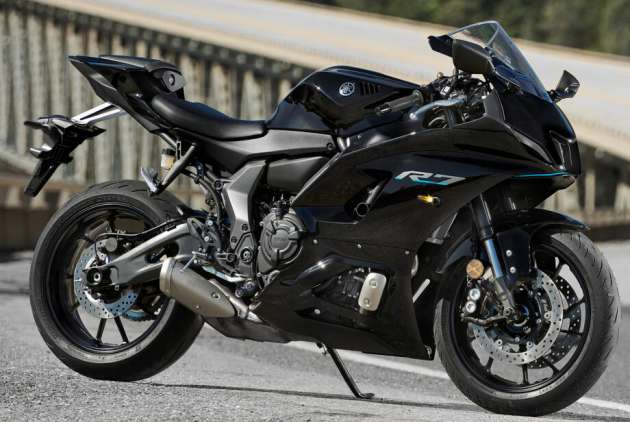 With a matter of weeks to go before the EICMA show in Italy this November, rumours have it Yamaha may be releasing an R9. This makes sense because of the current Yamaha R7 and Yamaha’s three-cylinder 890 cc Crossplane (CP3) engine already powers the MT-09 and Tracer 9.

Having Euro 5 compliance in hand with the MT-09 and Tracer, it becomes a matter of designing a chassis and bodywork to suit, closely following the lines of the 689 cc, two-cylinder R7 which is already in the market. The rumour is fed by news of trademark filings by Yamaha in the European Union as well as Japan, Great Britain, Australia and the US for the ‘R9’ and ‘R2’ names, alongside the ‘R7’. 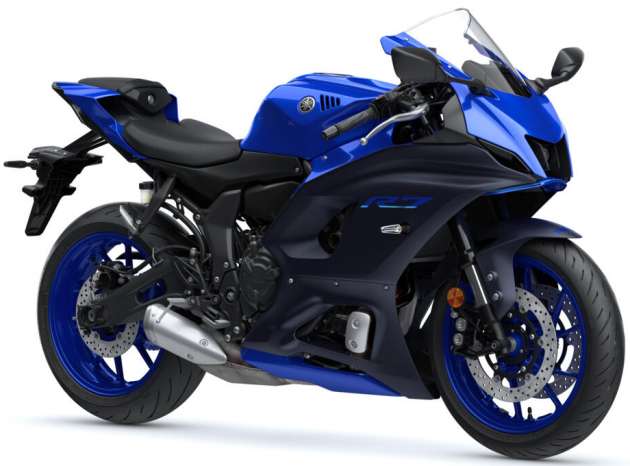 Aside from Yamaha’s YZF-R1 superbike, not officially imported into Malaysia nor the YZF-R6 supersports, the R7 which is already in Thailand has yet to make its appearance. The Malaysia market in general in long overdue for an affordable supersports machine.

What do you think? Are you the right kind of Malaysian rider for a three-cylinder sportsbike using Yamaha’s CP3? Leave a comment with your thoughts and opinions below.