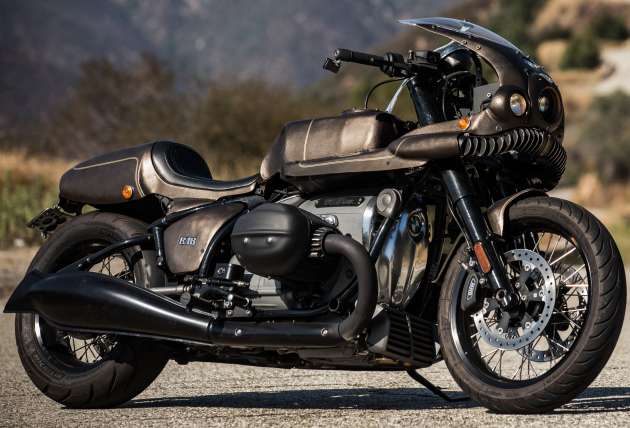 Latest in the series of SoulFuel custom motorcycles from BMW Motorrad is the BMW Motorrad R18 “The Wal” by builder Shinya Kimura. Previous SoulFuel machines include the “Spirit of Passion” by Dirk Oehlerking of Kingston Custom and the R18 Dragster by Roland Sands.

For those who might not recognise Kimura’s name, he is the father of the “Zero Style” custom motorcycle, and a founder of Zero Engineering. paultan.org had the opportunity to sample two of Zero Engineering’s creations, the Type 9 and Type 6, and walked away suitably impressed with the level of thought, engineering and craftmanship that went into the creation of those bikes.

Despite having a preference for working on older motorcycles, Kimura, who now works for his own independent build shop Chabott Engineering, found himself of late working on newer motorcycles. Producing only a handful of custom bikes a year, Kimura builds the bikes freehand, without sketches, drawings, blueprints or mock-ups.

Work on The Wal began in February of 2021 and work was completed by June, with a further two weeks taken to iron out some mechanical issues. Kimura refers to The Wal as a “Sports Endurancer” with a larger, completely different fuel tank replacing the original coupled with an elongated, rounded seat hump and a half-shell fairing.

“I also moved the foot rests back about two inches to have more flexibility for positioning the legs. At the same time, I lowered the handlebars and changed the seat to my liking. The seat cushion was also designed by me and then handmade by Backdrop Leathers in Japan. It all added up to the very natural posture that I like,” says Kimura.

The half-shell fairing houses two asymmetrically arranged headlights give the appearance of The Wal having eyes with the overall appearance putting one in mind of an animal. Which is somewhat appropriate as “Wal” means whale in German. 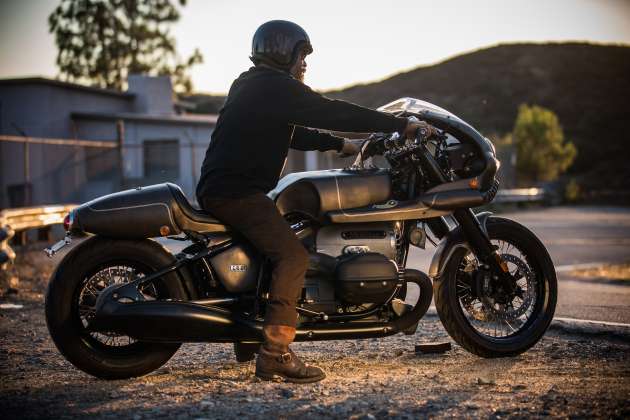 The chrome from the original R18 is stripped away, leaving the cylinder head covers and exhaust finished in a satin matte black. The handlebars are now 180 mm narrower and 150 mm lower while the seat is raised slightly, placing the rider in a more traditional position.

Painted in an overall bronze powder coating, The Wal exudes a steampunk vibe, in keeping with the custom design language Kimura created created with Zero Style. For Malaysia, the 2021 BMW Motorrad R18 Classic retails at RM154,500 while the R18 First Edition is priced at RM149,500.