Home » Auto News » What’s the Worst You’ve Ever Been Burned on a Car Deal?

Even if you consider yourself an expert at buying cars, odds are you’ve been burned a time or two. Whether you paid way too much or the dang thing broke down as soon as you put it on your insurance, I’d venture to say that very few of you have a perfect track record. That’s why we’re resurfacing experiences you’d probably rather forget.

What’s the worst you’ve ever been burned on a car deal? To let you know you’re not alone, I’ll offer up my own experience. 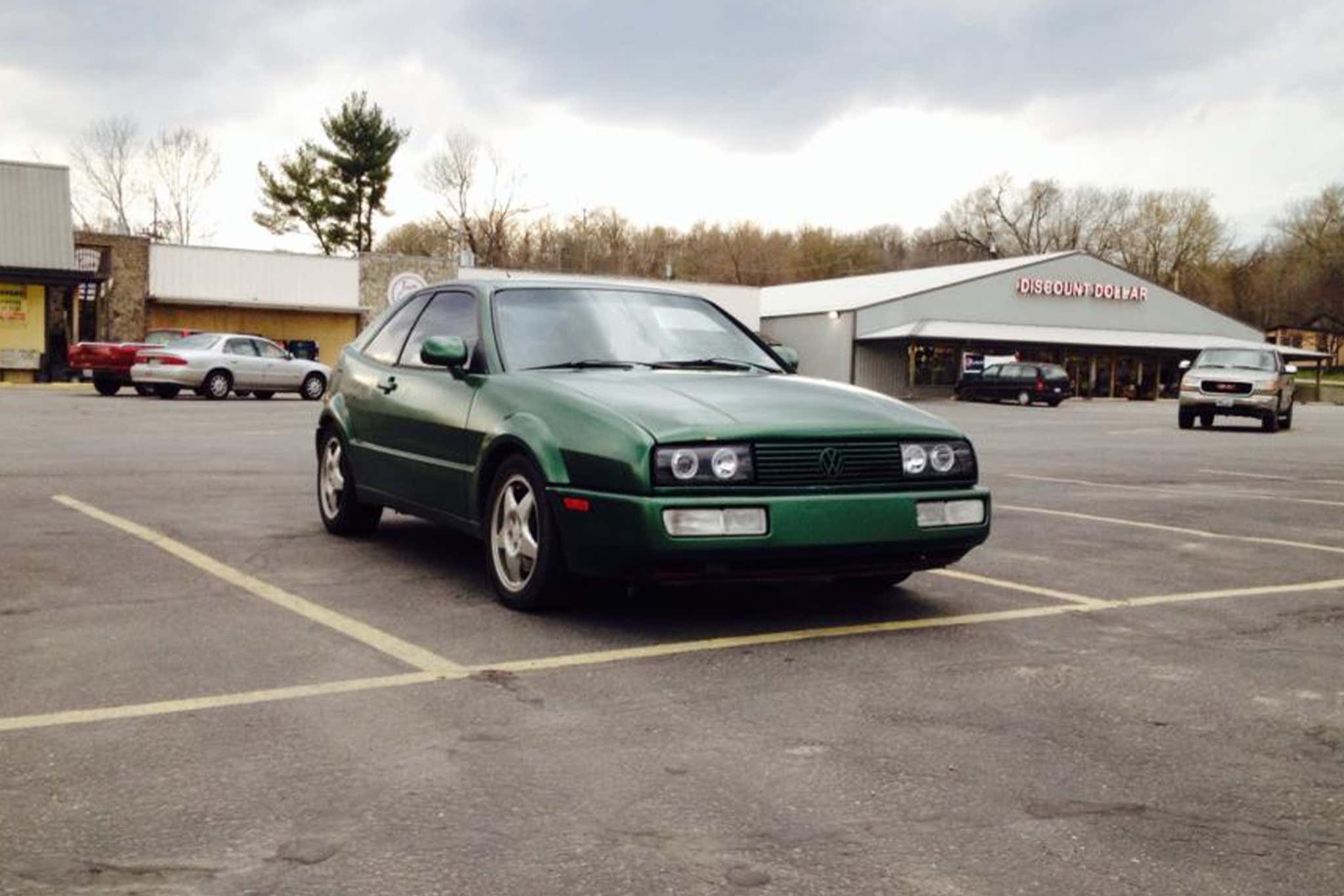 I really should’ve known my 1993 VW Corrado wasn’t going to work out. I spotted it while flipping through Craigslist like I so often did my junior year of high school during fourth-hour. Still, I was smitten by the 12-valve VR6 and decided it couldn’t be too bad.

Of course, I didn’t have money for two rides at the time so I sold my cherry Ford F-250—that was my first mistake, and one I’ve written about before. Still, I was tired of the diesel scene and thought I’d separate myself from the brodozers that cruised my town.

A friend of mine offered to go with me and take a look at the Corrado, which was about an hour and a half away from my hometown. We met the seller in a restaurant parking lot but lo and behold, the car wasn’t even there.

He said it needed a new battery, and if I was really interested in seeing it, he’d drop by Autozone to get one. Of course I was interested—I’d just come all that way with a truck and trailer. No matter, though, because we split for lunch and met back at his house once the car was running.

It wasn’t running great, might I add. It “needed a few things,” which turned out to mean “a lot of things” as I found out after dragging it home. If I remember correctly, I spent $2,800 on it initially and set the remaining cash aside for cool kid mods like halo projector headlights and new suspension.

You’ve probably guessed by now that things didn’t work out as planned. After months of fighting a stingy overheating problem and a blown passenger-rear wheel bearing, I sold it for significantly less than the price I paid in the first place. It got dragged back near the town it came from on a U-Haul tow dolly, and I was left to find another daily driver after losing something like $2,500 on the whole deal. High school Caleb wasn’t happy, and I’m still sore over it today.

Now that I’ve put it out there for everyone to see, I’m ready to hear your stories. Let’s all empathize with one another and sing this song in the comments.

Got a question or tip for the author? Contact them here: [email protected]

Remastered Video of DeSotos, Fords, and Buicks Shows Chicago Traffic Was More Interesting in the '30s