Home » Auto News » What Broken Promise From a Car Company Hurt You the Worst?

Plenty of car companies have made promises over the years about new models, new initiatives, and everything else under the sun. It’s no big deal when Toyota doesn’t go through with the weird tricycle people-carriers it tends to bring to auto shows, but other times, unproduced concepts or the dismissal of hopeful rumors feel like a punch in the gut. Cadillac keeping a V8 out of its compact performance car, the ATS-V, springs immediately to mind.

Other members of our staff remember cars like the Volkswagen BlueSport—instead, we got the EOS—or one of several WRX/STI concepts that Subaru has released over the years. Writer Rob Stumpf was even upset about the stillborn state of the Nikola Badger. Hot take, Rob. 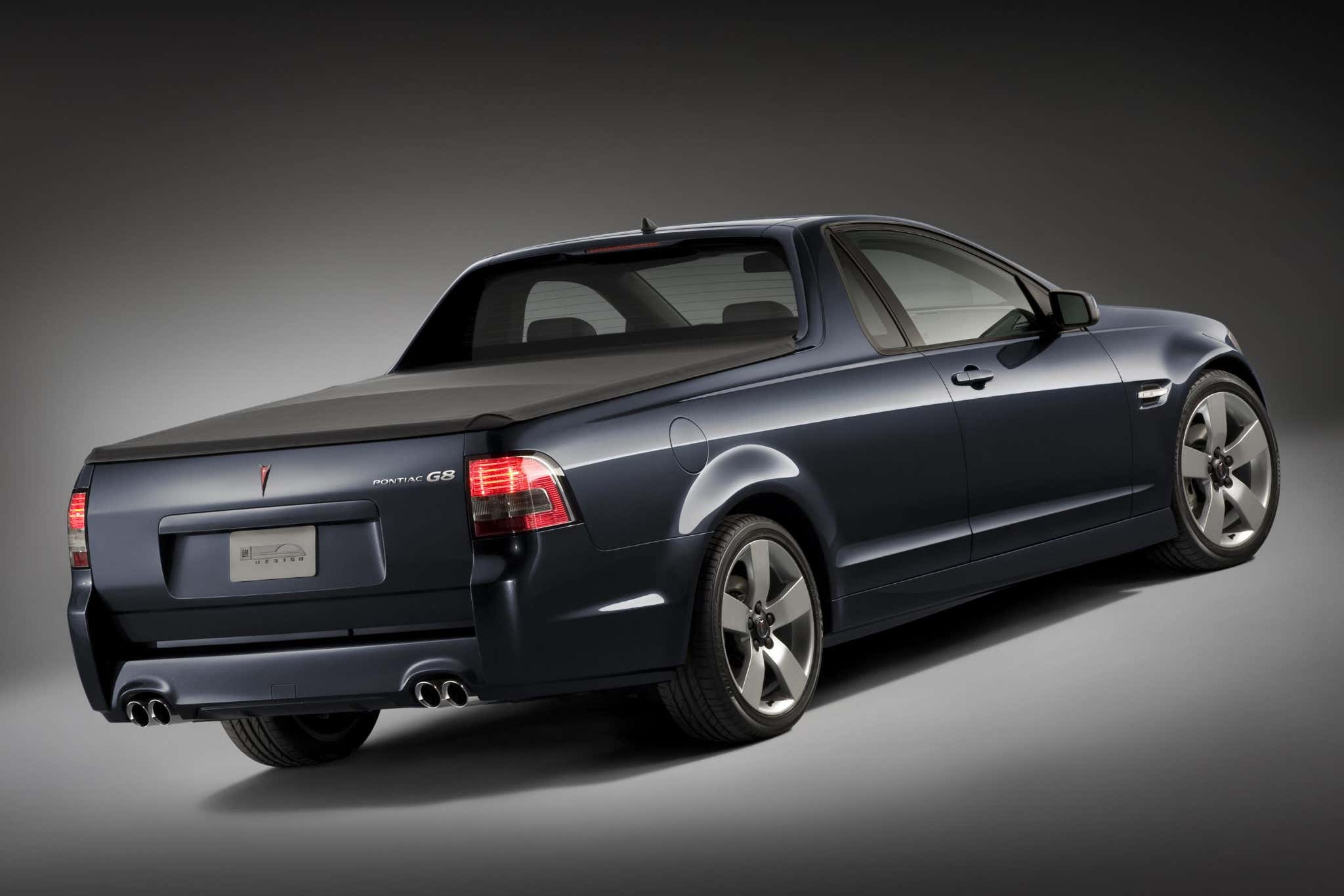 Or what about that new TVR that seems to be a perpetual state of production limbo or the Pontiac-branded ute that was supposed to come stateside? There’s just so many what-ifs that, writing this now, I’m getting a little worked up. Especially about the ATS with no V8. There were rumors about it, it seemed like a sure thing! I still lose sleep over that.

In any case, what broken promise from a car company hurt you the worst?

See you in the comments!