Home » Auto News » 'We don’t want to pressure motorists' – must have freedom to choose between RFID, SmartTAG, says PM – paultan.org

Motorists must be given the freedom to choose between RFID, Touch n Go and SmartTAG as toll payment options, prime minister Datuk Seri Ismail Sabri Yaakob said. This comes after the rollout of RFID by PLUS on the main stretch of the North South Expressway for passenger cars, which led to congestion at some toll plazas.

“Users must be given the freedom whether to use RFID, Touch n Go or SmartTAG,” he told reporters after the launch of the Keluarga Malaysia Agricommodity tour programme in Putrajaya yesterday.

The PM added that the cabinet, which had a meeting yesterday, is of the view that road users must be given a choice, just like how it was when TnG was introduced in its early years and cash payments were still allowed to continue, Bernama reported. 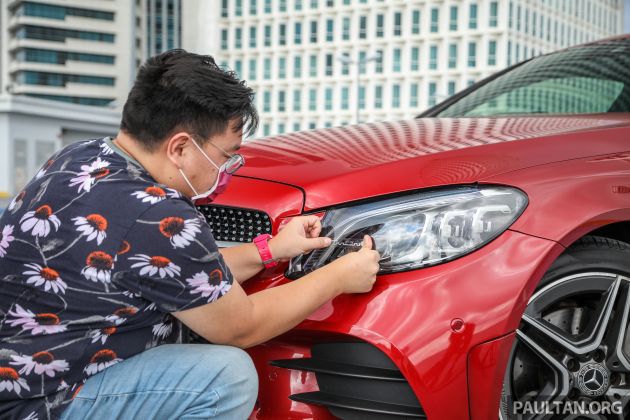 RFID for toll payment has been in place for a few years now in the Klang Valley, but PLUS is doing it in a much larger scale, equipping toll plazas from Juru in Penang to Skudai in Johor with RFID lanes. Some of these lanes were reportedly converted from SmartTAG lanes. There were also reports of vehicles getting stuck at RFID lanes, causing congestion.

Ismail Sabri suggests a more organic approach, which is to retain TnG and SmartTAG lanes and let users slowly adapt. “If it is a pilot project, it will take time after several months then we will leave it to the motorists to decide. Eventually, if the RFID facilitates their journey, they will migrate to the RFID,” he said.

“Don’t make it all RFID. If there are 10 lanes, maybe several lanes for RFID and the rest should be for TnG and SmartTAG. We don’t want to pressure motorists,” the Bera MP urged. What do you think of the PM’s call?

By the way, PLUS has said it will give out free replacements for faulty tags at toll plazas. Personnel will hand out a coupon for a full detection diagnostic test should the tag be unreadable by either the RFID lane’s reader or the staff’s handheld one. This test can be done at the nearest TnG fitment centre, and in the event that the RFID tag still cannot be read, TnG will replace the tag for free.