Volvo has almost achieved this target.

Just when you thought Volvo has enough high-riding models in its lineup, the automaker announced, albeit unofficially, its plans to launch at least two more SUVs. These shouldn’t really come as a surprise though as Volvo estimates that about three-quarters of its global sales will be SUVs in the future.

And while a 75-percent share for SUVs sounds like a lot, Volvo is almost there even today. During the first 11 months of this year, crossovers represented 71 percent of the brand’s global sales, up from 63 percent last year.

“With the addition of a smaller SUV it will probably be higher,” Hakan Samuelsson told Automotive News Europe in a recent interview. “Maybe it will be three-quarters SUVs in the future.”

In October, it was all but confirmed that Volvo has plans to launch a small fully-electric crossover. Meanwhile, there are rumors about a new range-topping SUV from Sweden sitting above the XC90 and probably getting the XC100 moniker. The smaller and more affordable EV will come first though using a platform developed by Volvo in cooperation with Geely. 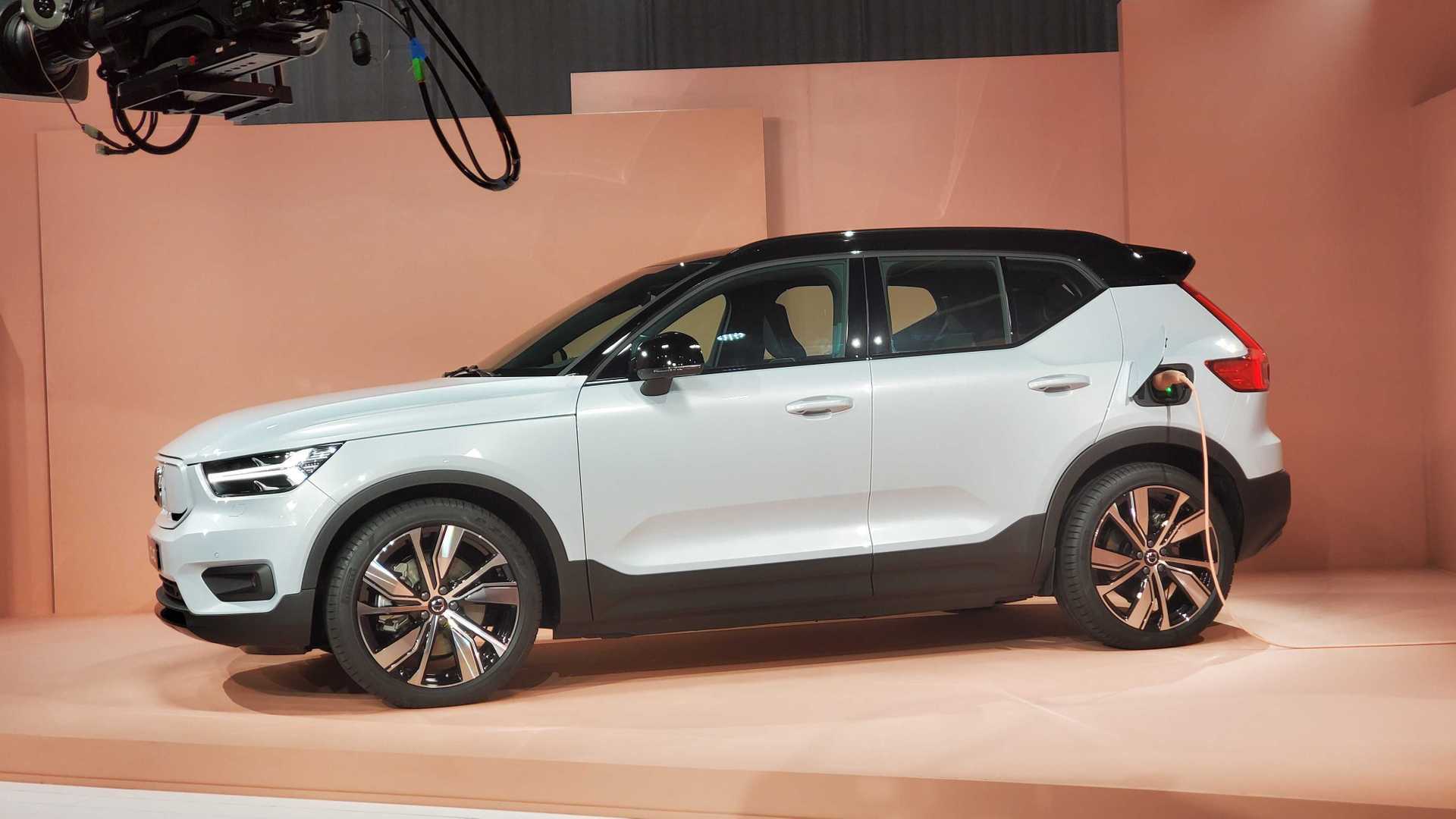 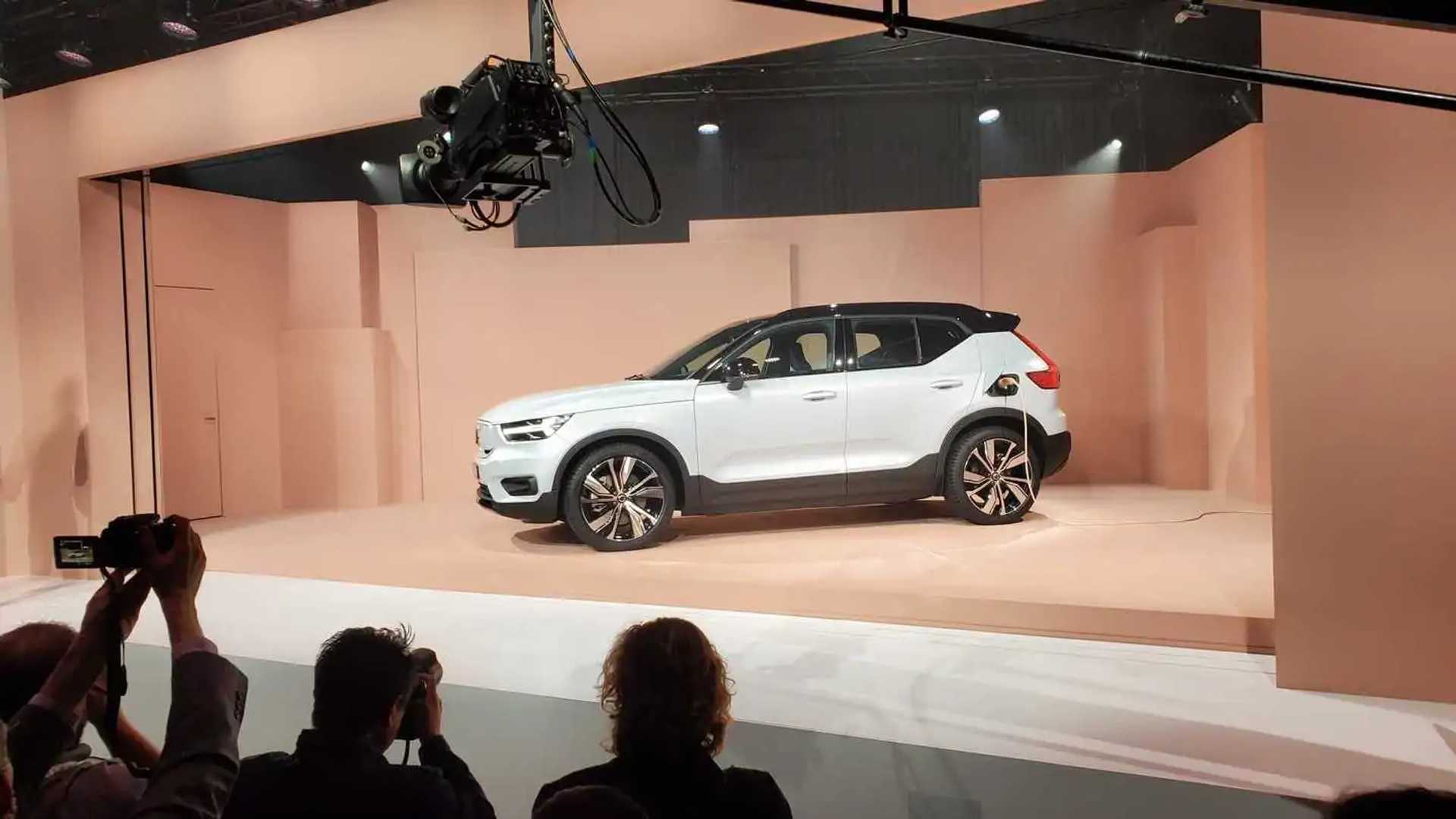 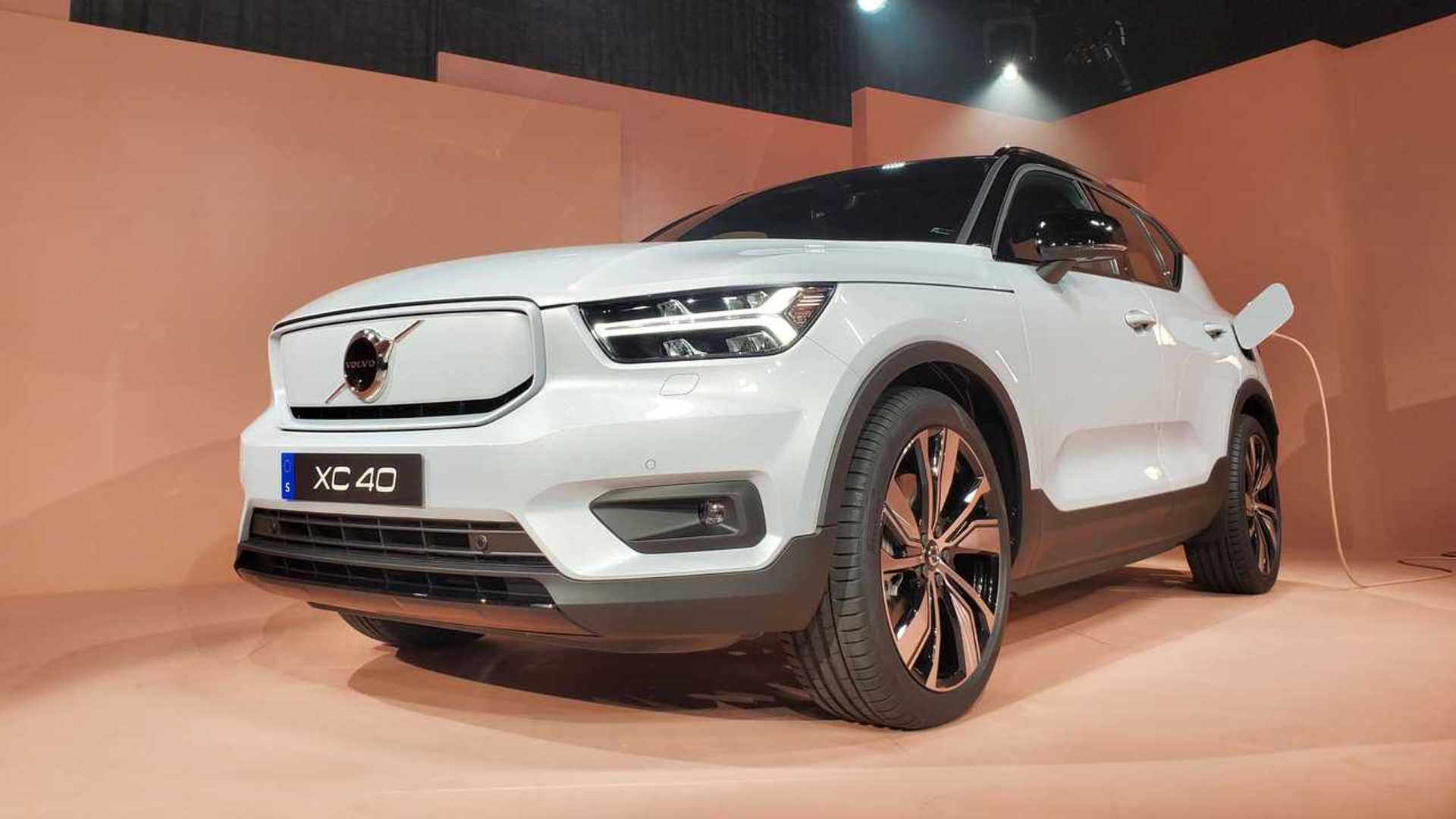 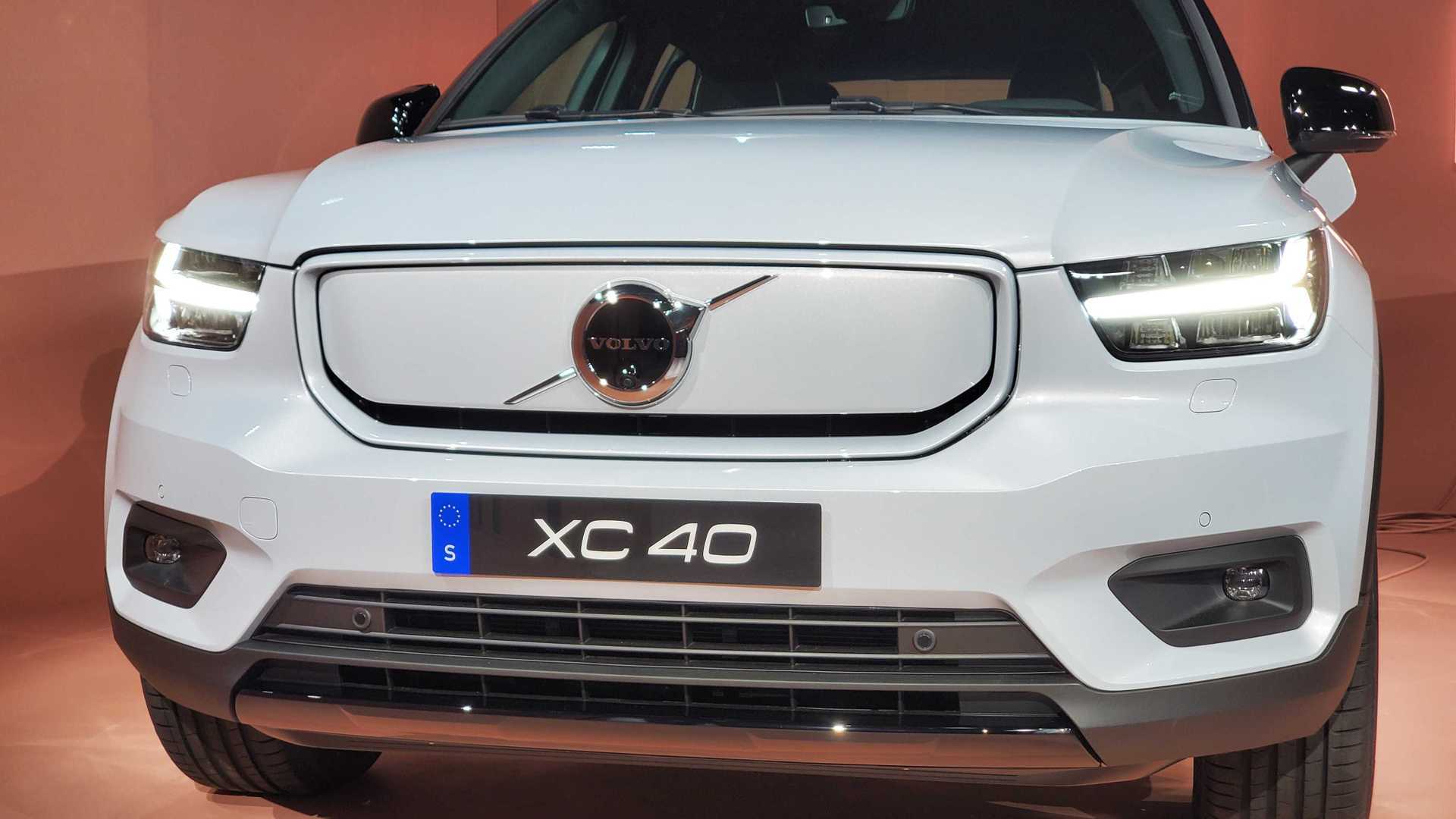 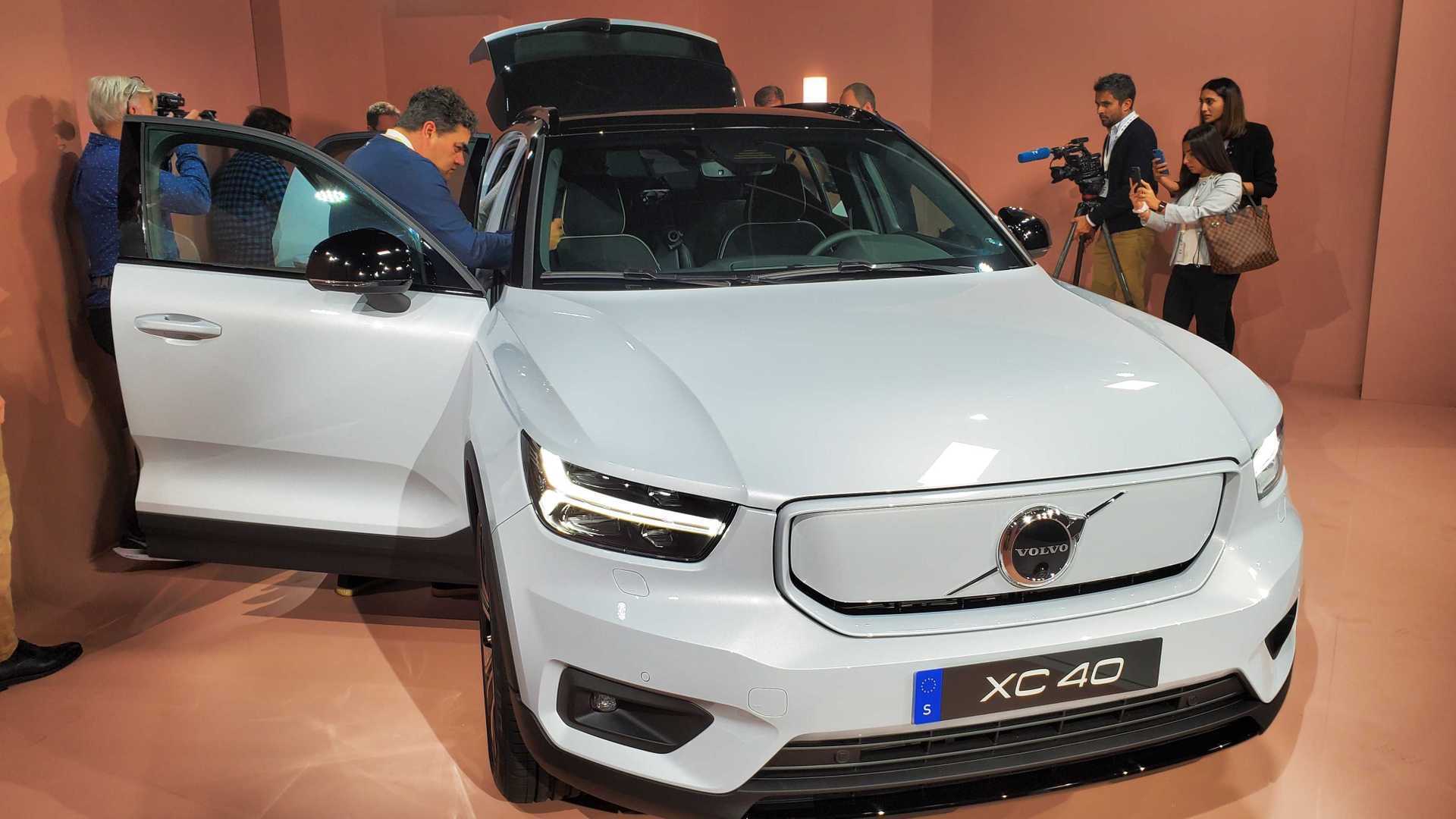 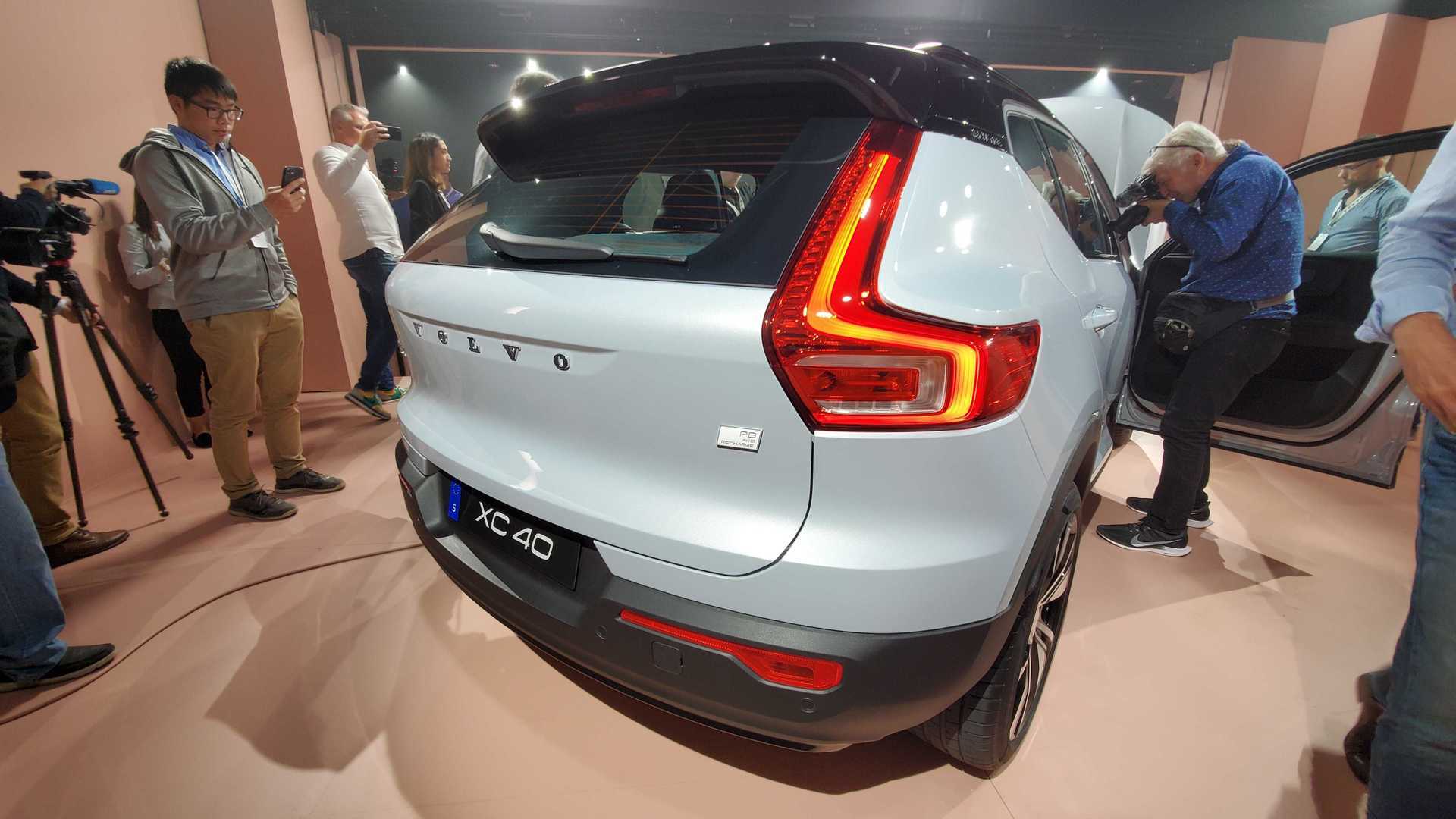 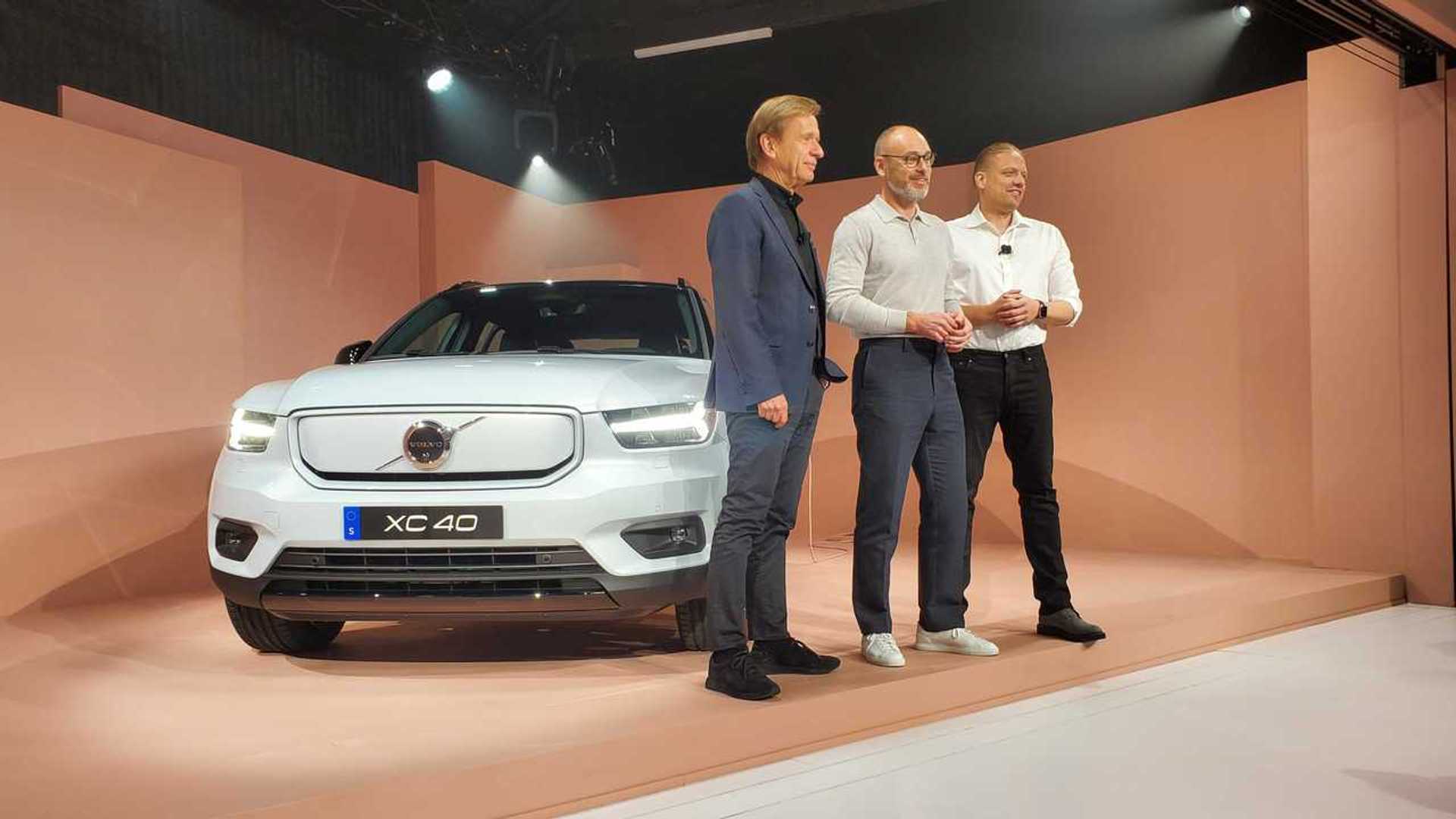 “To really have the right cost structure on that we have to share the architecture,” Samuelsson told the online publication. “We have a possibility to have a really competitive car in that size, also when it comes to profitability.”

When will the zero-emission crossover debut? We can’t tell the exact date but it won’t be during the next six months for sure. Most likely, it’ll arrive towards the end of 2021 and will be followed by a batter-powered version of the next-generation XC90.