Among the many things people fear the downturn of internal combustion will render a thing of the past is the manual transmission, and the engaging experience of shifting one’s own gears. Toyota doesn’t seem to believe that has to be the case, though, as it has patented mechanisms that’d let an electric vehicle simulate the operation of a manual down to the last gritty, gear-grinding detail.

The idea was outlined in a series of eight patents filed with the United States Patent and Trademark Office, which were published Thursday and unearthed by BZforums.com. They outline a mechanism that Toyota describes as being comforting to drivers accustomed to manual boxes, or diverting for those who simply want to dabble in operating one for fun. Much of the patent abstract provides redundant descriptions of how the system works, though each document describes an individual component of the system in detail, from the powertrain control module’s programming to restrictions on switching between normal and three-pedal driving modes. 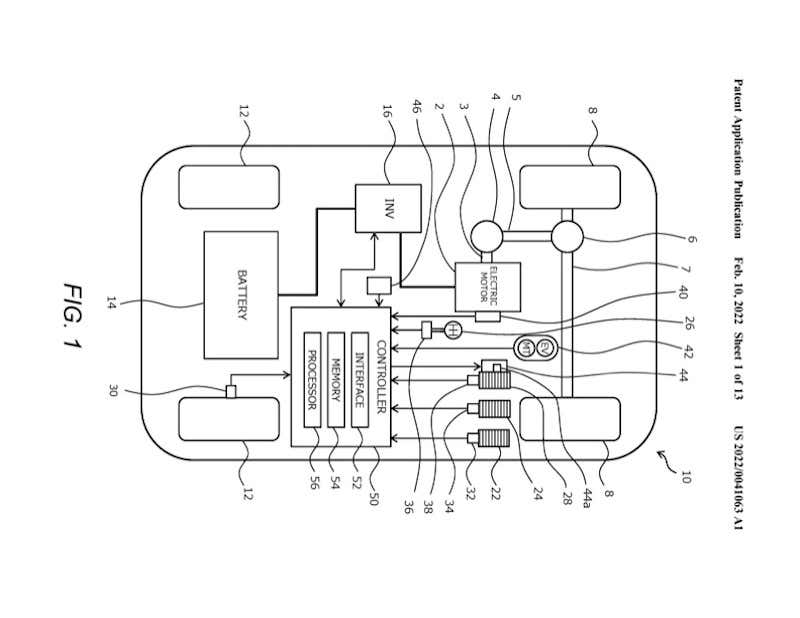 In aggregate, they describe an EV that can switch between “control modes” of standard driving and a simulated H-pattern manual, which uses “pseudo-clutch” and “pseudo-shifter” inputs to adjust the torque produced by the electric motor. This works by way of a third pedal equipped with a “pedal reaction force generator” that pushes back on the driver’s foot, and even vibrates to mimic the feeling of a clutch dragging on a flywheel while partially disengaged.

Attached to the shifter is a similar “reaction force actuator,” which presumably lightens when the “pseudo-clutch” pedal is depressed but continues to provide resistance like a shifter attached to an actual transmission. Based on the position of this shifter and the above pedal, the powertrain control module varies output, in part based on simulated engine RPM, which are shown on a tachometer. Brought to too low a simulated RPM, the electric motor will even simulate the car stalling. 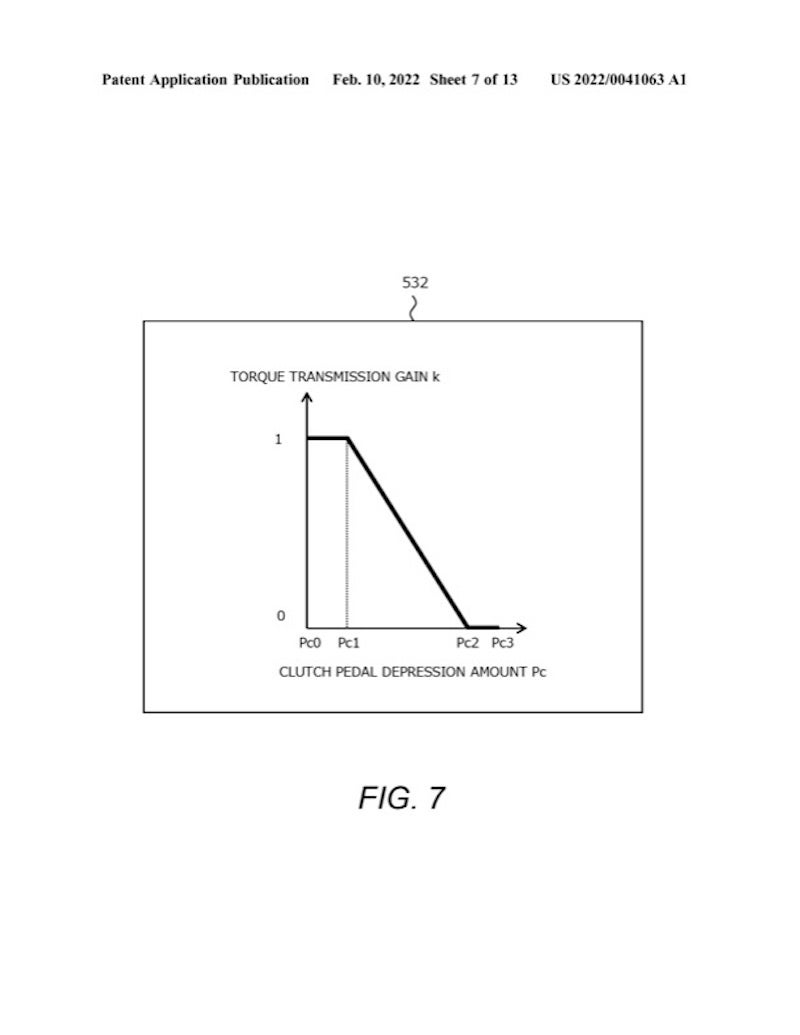 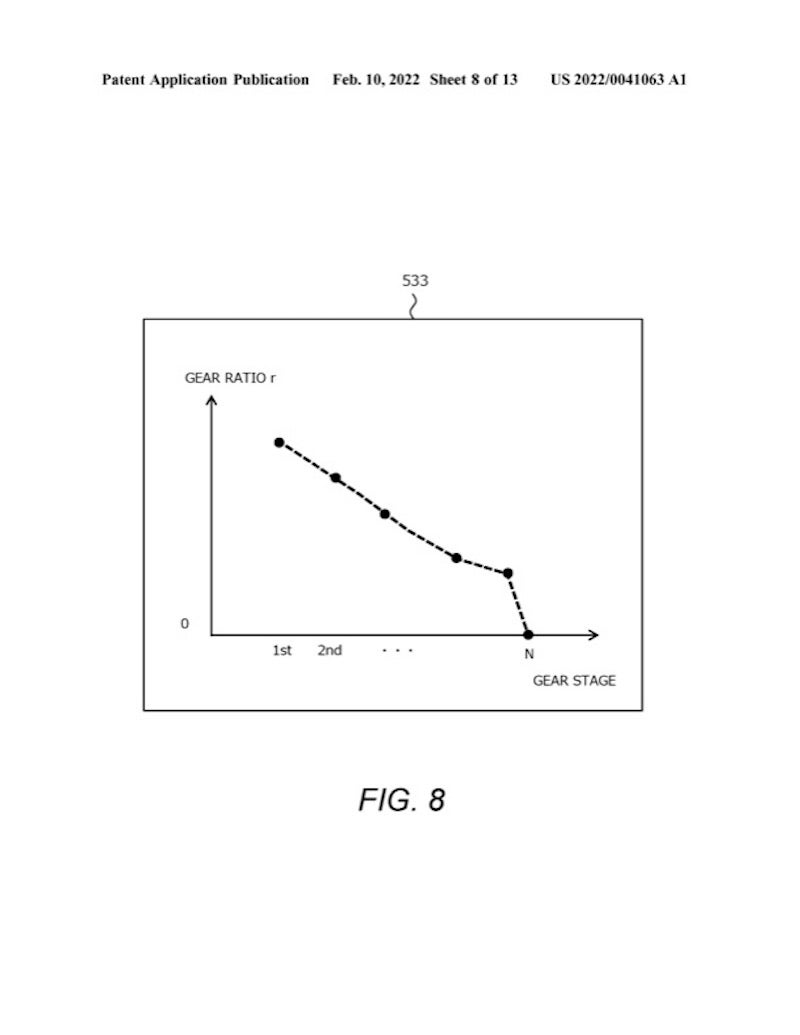 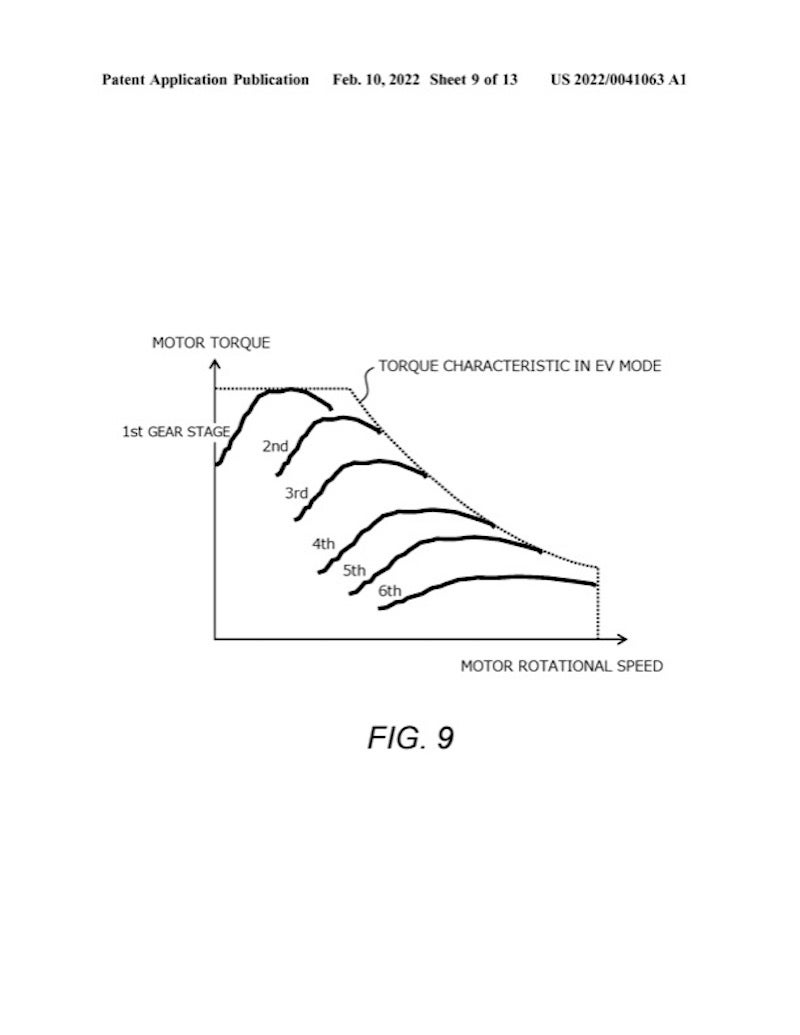 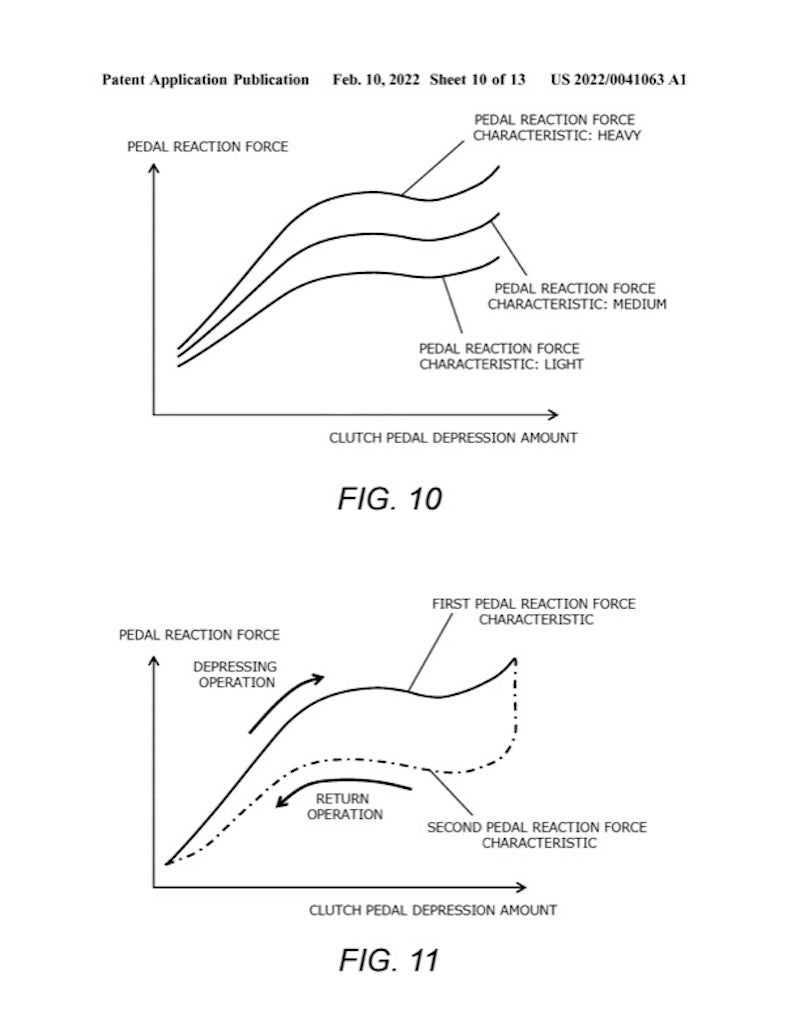 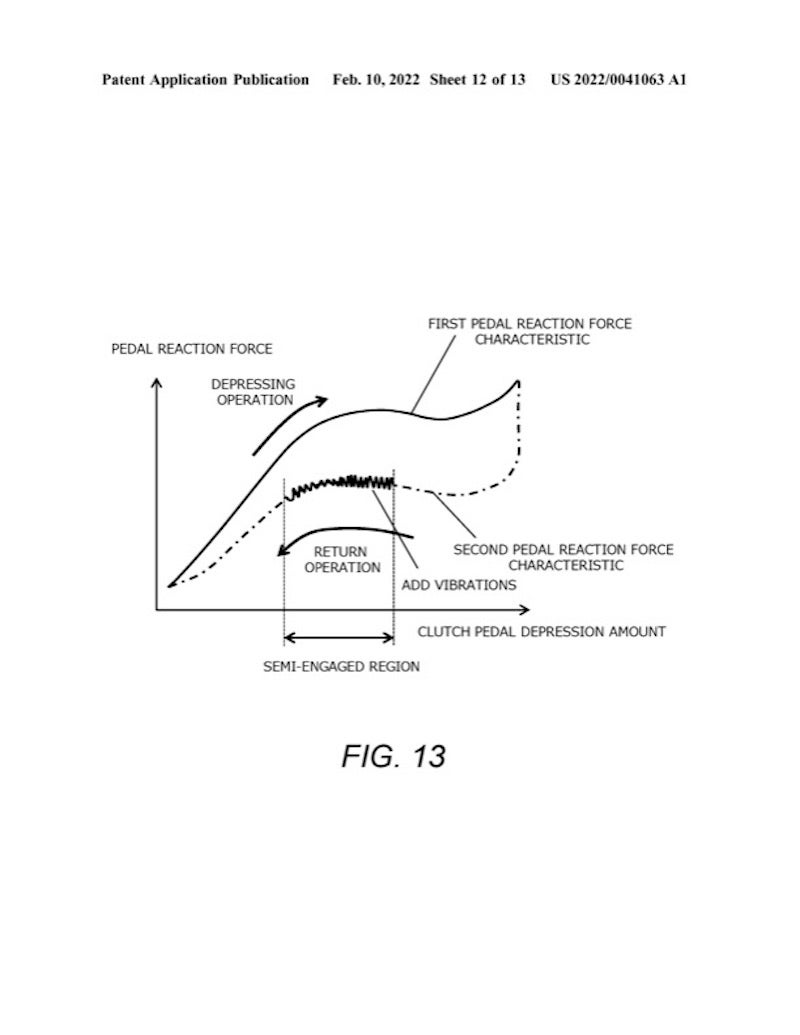 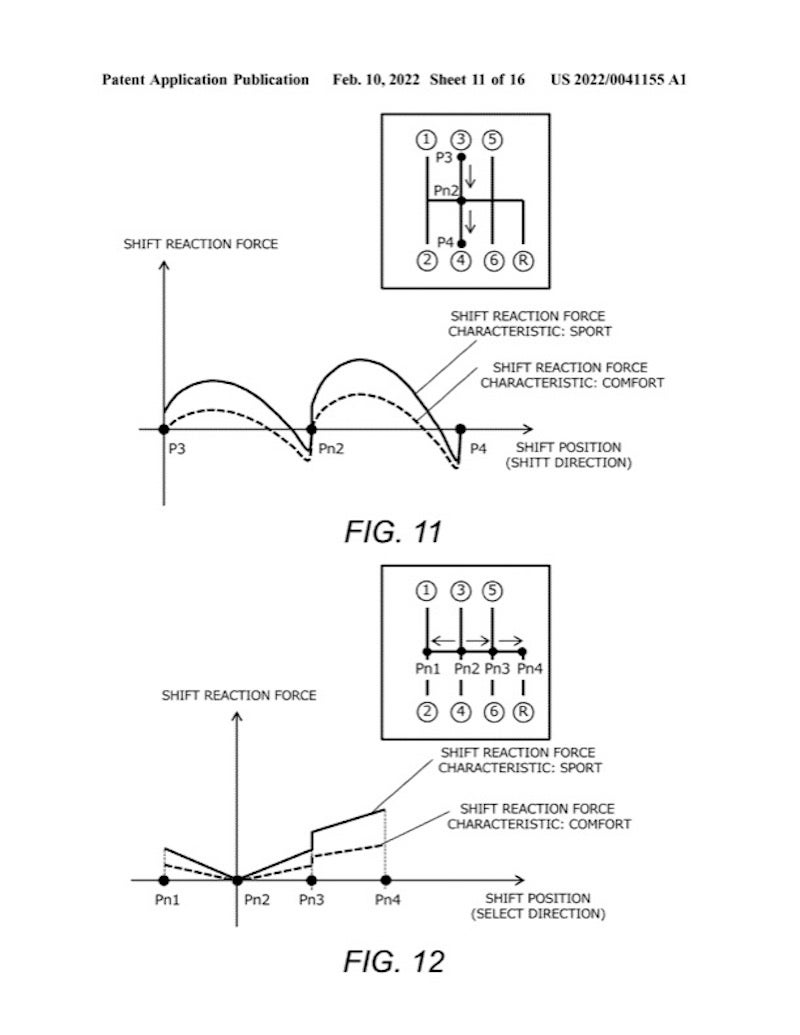 Toyota says this system is to “provide an electric vehicle capable of enjoying a driving feeling like an MT vehicle without experiencing the difficulties peculiar to the MT vehicle.” But we all have the same questions on our mind: Why? What does this solve?

EVs, while not everyone’s cup of tea, offer their own unique driving experiences that, while in some ways analogous to that of a manual, combustion-engined car, are distinct in others, and not inherently better or worse. Just different. One cannot completely replace the other, and I imagine the kind of person that’s worried about manual boxes going the way of the dodo will be as excited about having their car fake one as they would be about having it pipe fake engine noise into the cabin.

Sure, maybe an EV outfitted with such a system could work as a sort of trainer car for someone to learn and practice a manual transmission, but most manual cars can already survive a novice just fine. In all, Toyota’s pseudo-manual EV patents describe a system that while clever, has no discernible reason to exist—a solution looking for a problem, if you will.