Just past the season finale in Abu Dhabi won by Red Bull Racing’s Max Verstappen, 2020’s F1 champion team Mercedes has announced that parent Daimler will reduce its current 60-percent stake. However, British chemical company and automotive startup Ineos is buying, along with team principal and CEO Toto Wolff, so that instead of his current 30 percent, all three parties will start 2021 by having equal shares in the Mercedes-AMG Petronas F1 Team. Lewis Hamilton, who won six of his seven drivers’ titles with Wolff, is also expected to sign a deal with the Silver Arrows crew by Christmas.

Former Austrian racing driver and investor Toto Wolff bought a share in the Williams F1 Team in 2009. In 2013, he left Williams to join Mercedes-AMG Petronas, both as an executive director and a 30-percent shareholder. Formula 1 entered its V6 turbo era in 2014, and starting from there, the Mercedes team hasn’t finished a season without grabbing between 73 and 86 percent of the available points, resulting in seven consecutive championships. 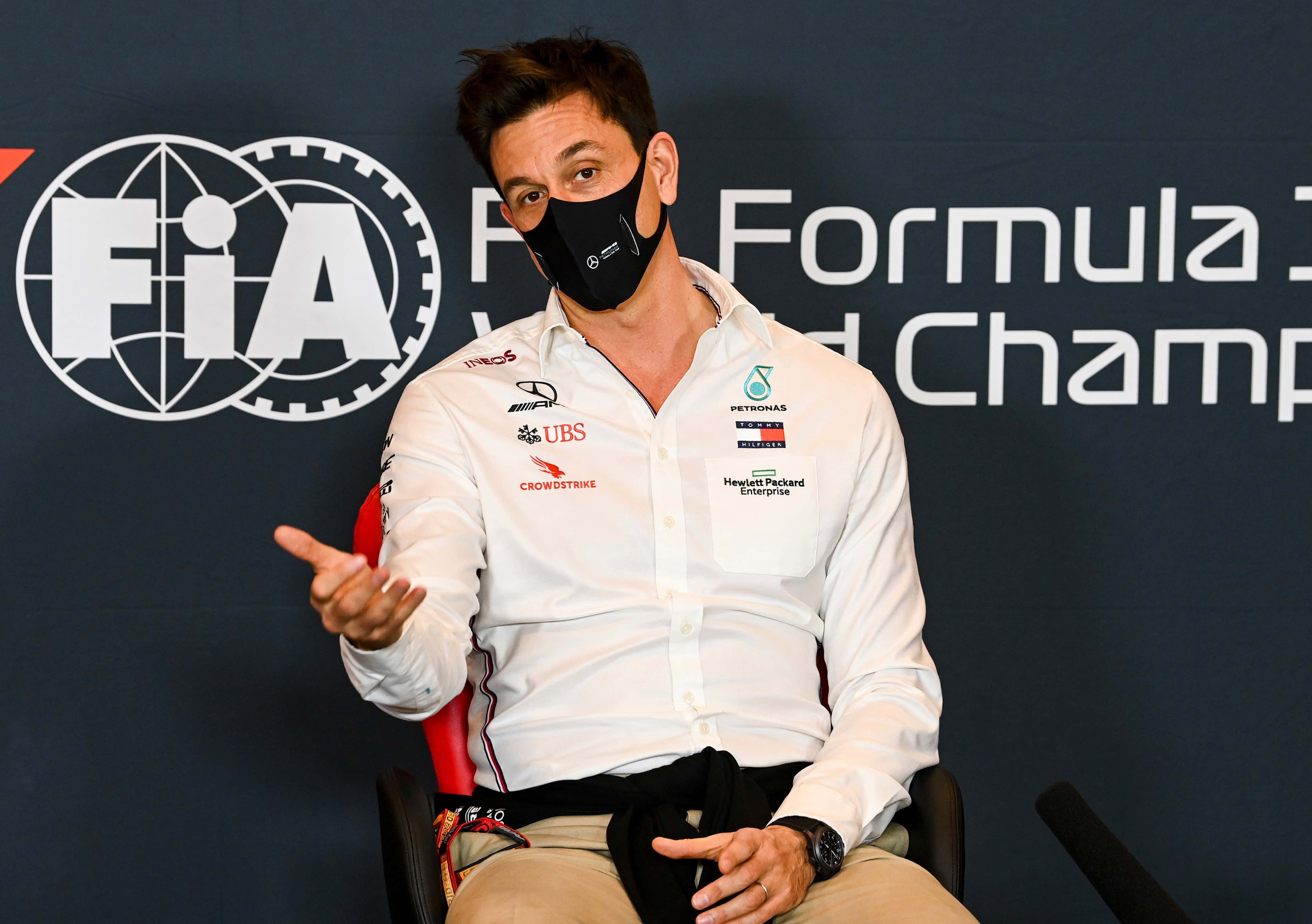 Daimler reducing its stake to create a 33-percent situation with Wolff and Ineos only makes us wonder about Britain’s latest car-centric startup, Ineos Automotive. Mostly because the Grenadier, Ineos’ breakthrough model, has a timeline that looks like this:

All this makes the Ineos Grenadier a utilitarian “British” SUV designed in Austria next to the Mercedes-Benz G-Class production line, powered by BMW engines, and built in France at the Smart plant in Hambach, where Ineos will continue to produce Smart EQ Fortwo electric superminis as well. 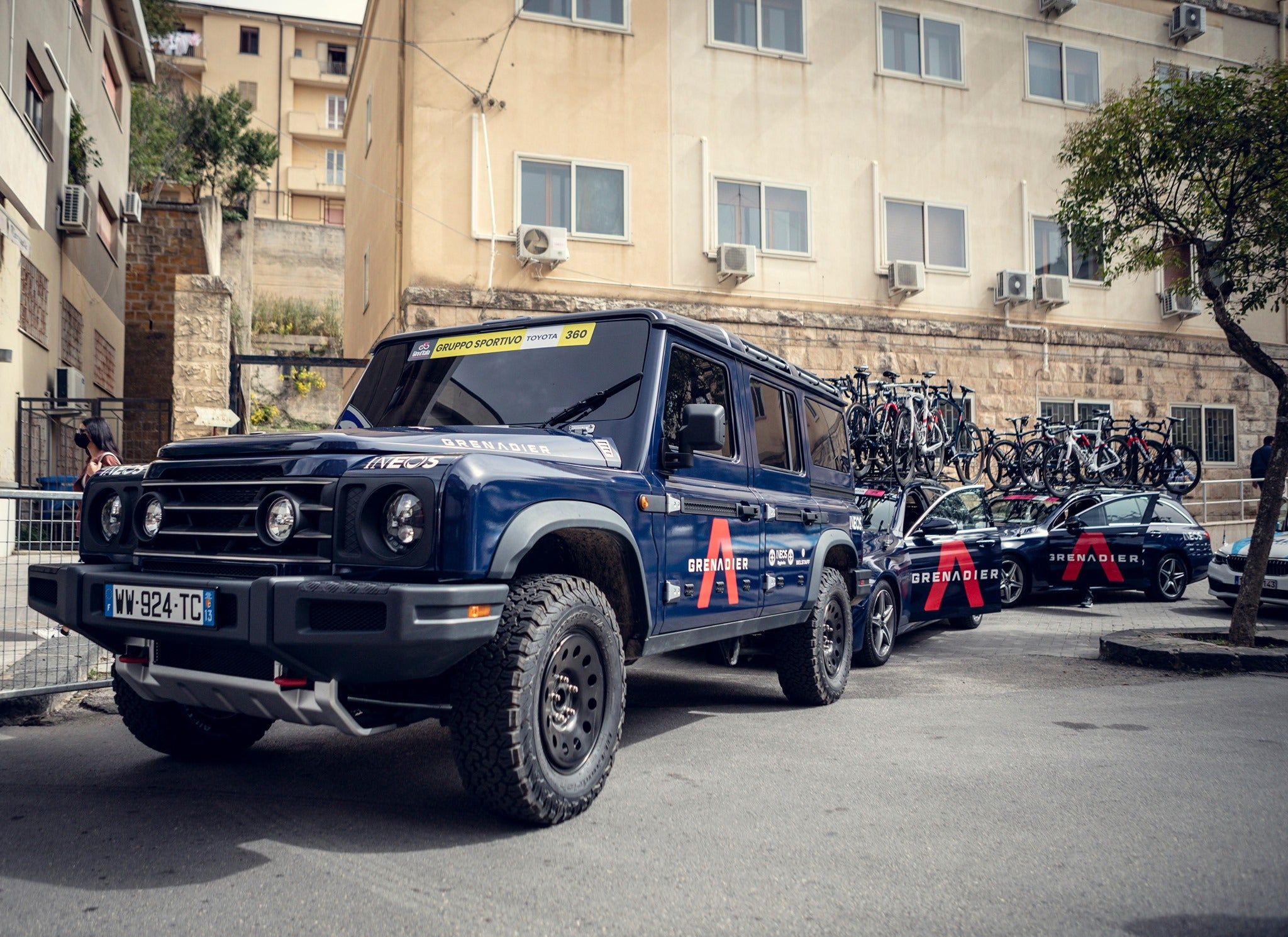 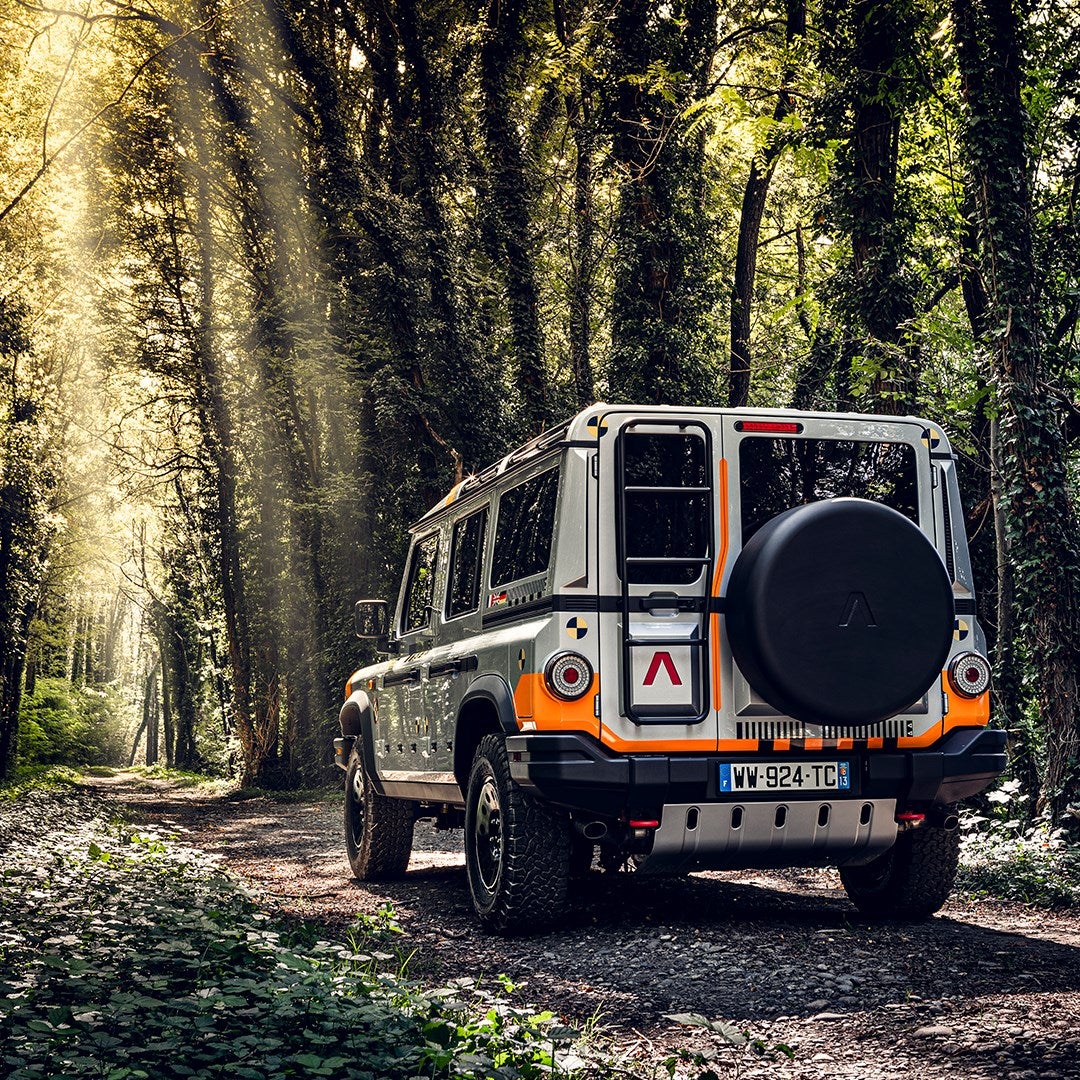 Meanwhile, the FIA has sent its first barrels of second-generation biofuels to all Formula 1 engine suppliers, so that from 2021, the series can accelerate its journey towards becoming carbon neutral, and net zero by 2030.

Got a tip on where’s the new TVR plant in Wales? Send us a note: [email protected]

You Can Buy This Real Ford RS200 just like a Group B Rally Car!

The Electric Ford Transit Van Is Debuting Nov. 12. Here’s What We Know About It