Bronco Underground was almost successful in making this a reality.

We’ve all heard about the story of the Bronco’s difficult birth. It was a futile attempt of a group of Ford employees called Bronco Underground, which, for the love they bear for the venerable nameplate, proceeded with the Bronco revival project even without the approval of the upper management.

No, we’re not talking about the 2004 Bronco Concept that starred in Dwayne Johnson’s Rampage.

Meet, the U260 Concept. Born as a full-fledged Bronco aimed at millennials, Ford’s current chief designer Moray Callum was the head of the project, and the Blue Oval has released official images and sketches of the concept. 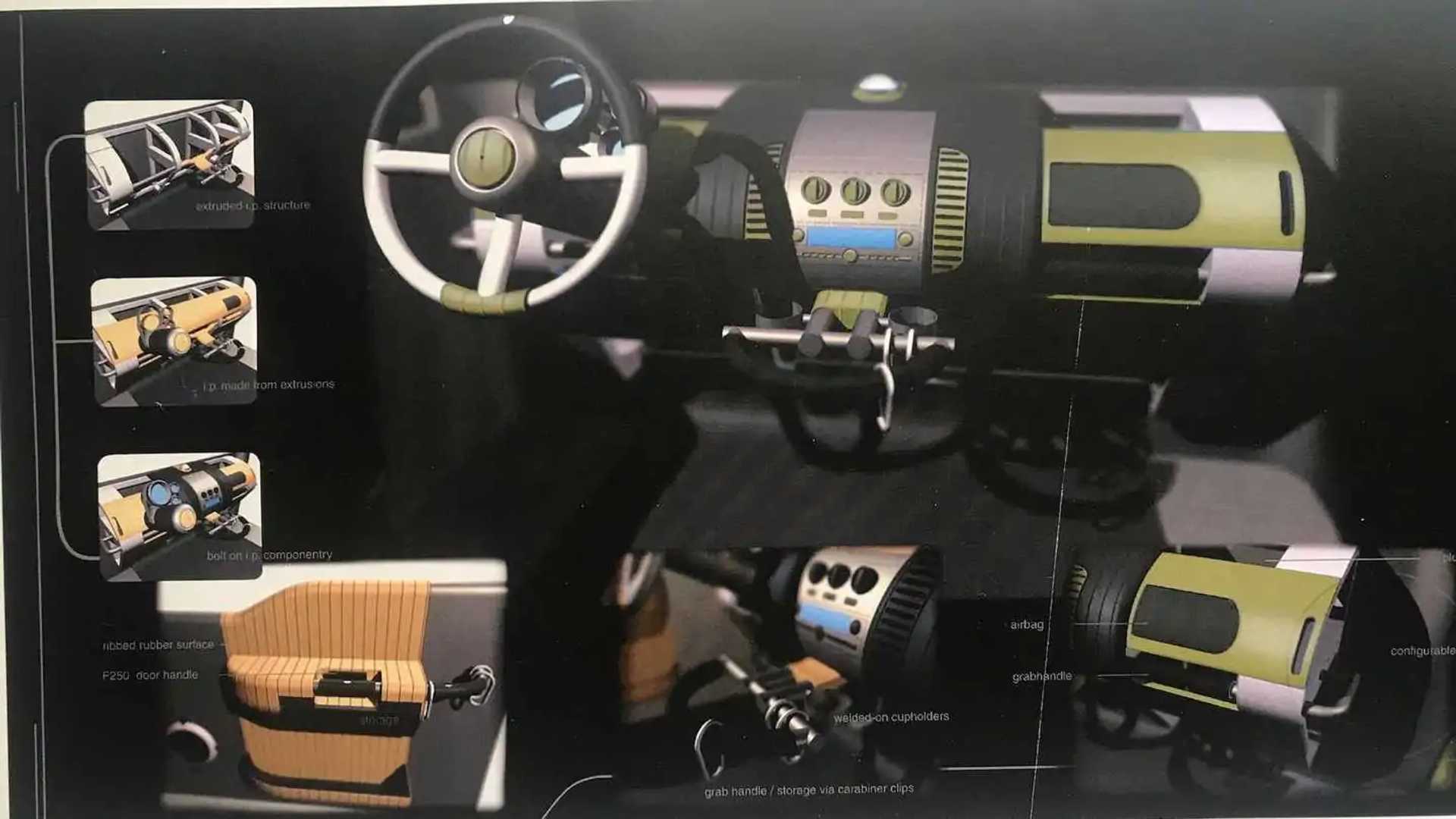 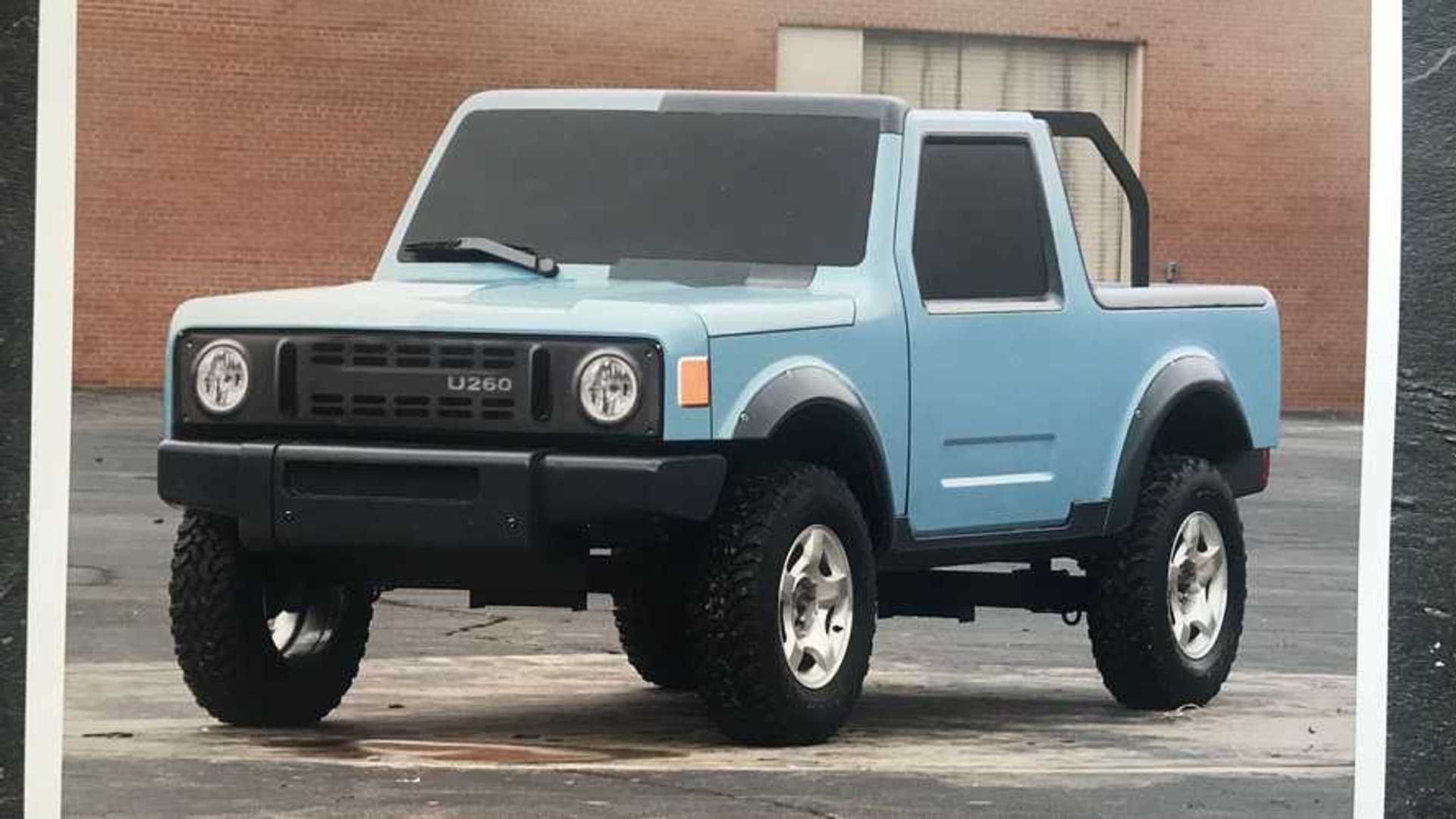 Now, those aren’t random alphanumeric characters clamped together. “U” stands for Utility, “2” for the number of doors, “60” represents the platform that it was intended to be built on, which was the T6 platform utilized by the Ranger.

The U260 Concept almost reached fruition, with reports saying that the upper management at Ford was on board with the project upon seeing the design. Well, almost.

With news of Ford dropping canceling the Ranger from its American lineup, and with the company dealing with a huge scandal related to the Explorer roll-over accidents, the Bronco revival was pushed to the back burner.

The clay model above shows us what could have been the revived Bronco for the new century. Then again, things happened for a reason, and the newly-launched 2021 Bronco would be a great reason for that delay.

The new Ford Bronco is definitely on full swing, but can you imagine if the U260 pushed through in the early 2000s? We think it would still be a hit, but let us know your thoughts in the comments section below.