Music legend Bruce Springsteen starred in his first-ever advertisement at age 71 for Jeep, which aired during this year’s Super Bowl. The two-minute ad, titled “The Middle,” featured Springsteen behind the wheel of an open-top Jeep CJ-5 journeying to the physical center of the United States’ contiguous 48 states. The location was chosen to signify the need to heal the deep divisions of the recent past and meet somewhere in the ideological middle. Springsteen, whose lyrics frequently focus on the life of the working class in America, not only starred in the ad but worked together with Ron Aniello on the score.

Unfortunately for the singer, the good intentions of the ad itself are where the positives ended. On Wednesday—less than a week after the ad’s big game debut—TMZ broke the news of Springsteen’s Nov. 14 DWI arrest in the Gateway National Recreation Area in Sandy Hook, New Jersey, and the backlash was immediate. It was a particularly bad look for someone chosen to help sell Jeeps during one of the most visible ad blocks of the year. Jeep even pulled the spot from its online channels after the news broke. However, later reporting puts that backlash into question as a source familiar with the case told the Asbury Park Press that Springsteen’s blood alcohol content was only 0.02 at the time of his arrest, which is only a quarter of the 0.08 legal limit in New Jersey. 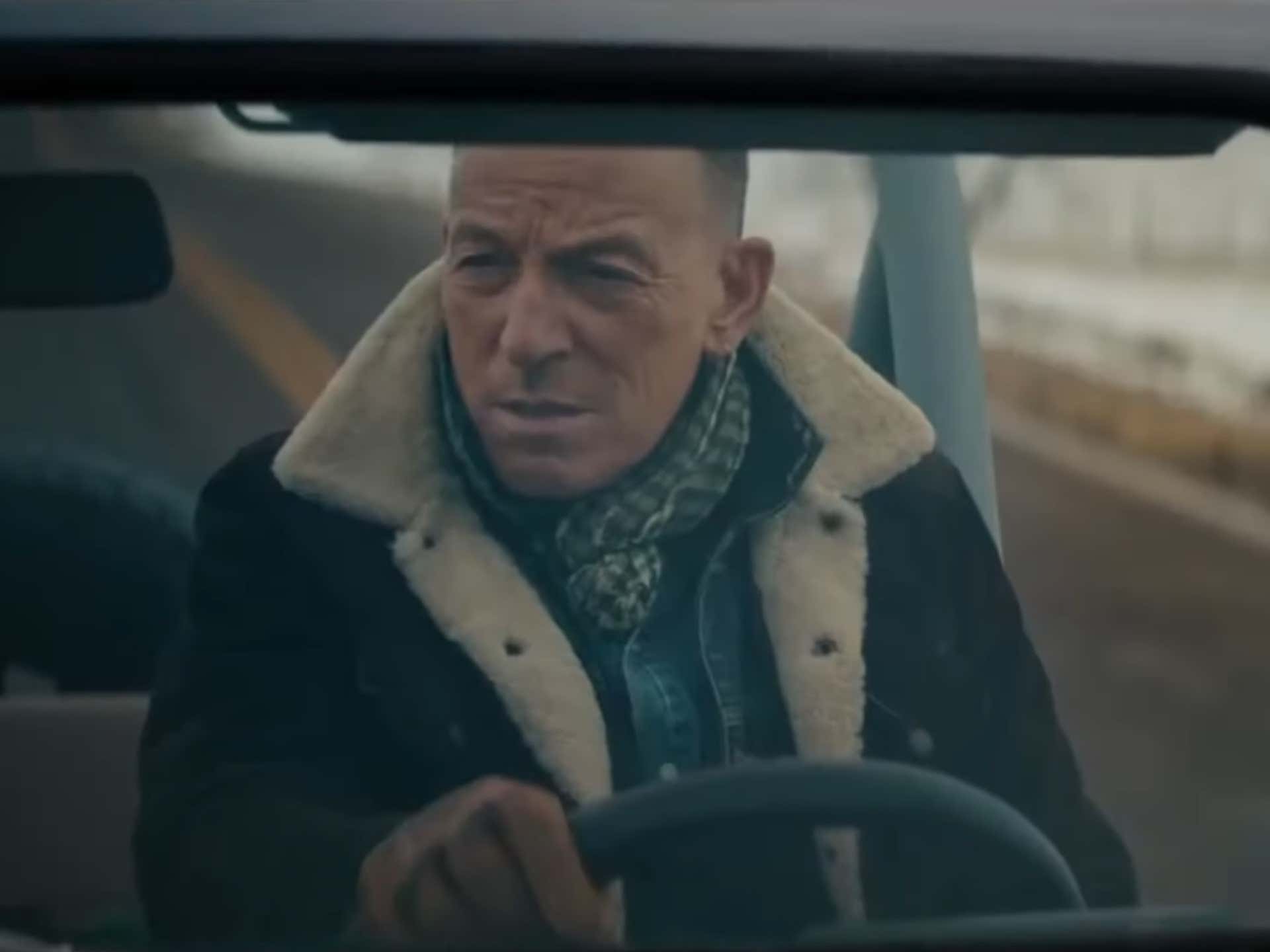 Springsteen was cited for driving while intoxicated, consuming alcohol in a closed area, and reckless driving at the time of his November arrest, TMZ reports. National Park Service spokeswoman Daphne Yun told the Asbury Park Press that Springsteen was cooperative during the traffic stop when he was arrested. Springsteen has no prior DWIs to his name, or even parking or traffic tickets in the state of New Jersey, per public court records.

Because the Gateway National Recreation Area is a federal park administered by the U.S. National Park Service, the case will reportedly be heard in a federal court, not a New Jersey one. Alcoholic beverages are prohibited in many areas of the park, including on Sandy Hook, with exceptions for the latter made only for certain permitted events. Per the Asbury Park Press, alcohol was only recently banned on Sandy Hook in 2019.

While tickets for such arrests aren’t made public, the incident happened on Sandy Hook, where Springsteen, one of New Jersey’s biggest native stars, pulled over his Triumph motorcycle for a photo-op with fans. Stopping to interact and take photos with fans is something he often does, according to a source close to the singer who spoke with CNN. Per park ranger R.L. Hayes, who is cited in the federal summons, he saw the fans offer Springsteen a shot of Patrón tequila, which he took before hopping back onto the motorcycle and riding away—both of which would have been against the rules on Sandy Hook.

Hayes, who pulled Springsteen over near the Sandy Hook Lighthouse, wrote in the summons, “Springsteen smelt strongly of alcohol coming off his person and had glassy eyes.” The ranger informed Springsteen that alcohol was banned in the park, and the musician admitted to having two tequila shots in the past 20 minutes. 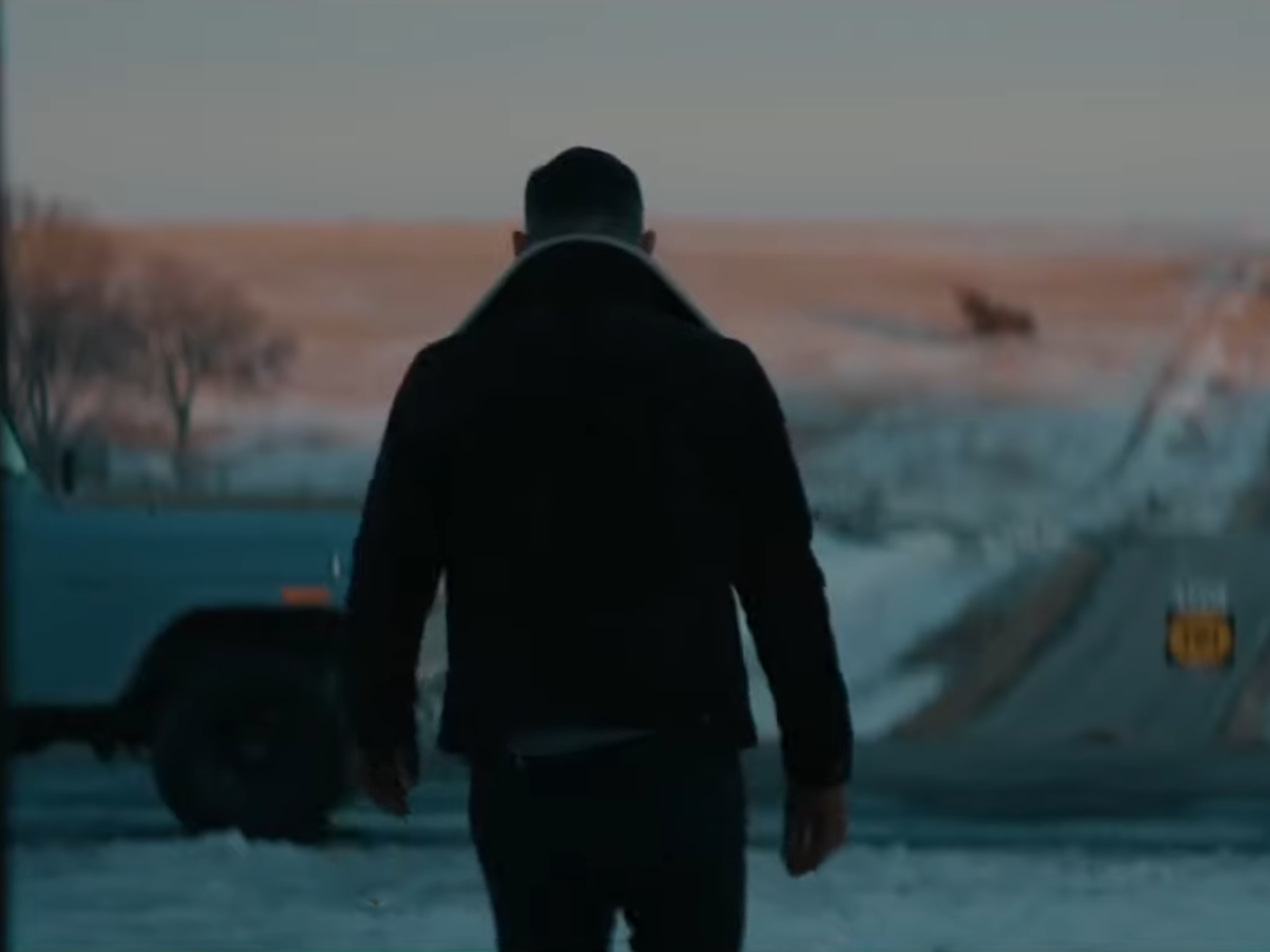 “The Patrón bottle that the shot was poured out of was completely empty (750ml),” Hayes wrote in the summons. “I asked Springsteen if he was leaving, and he confirmed that he was going to drive out of the park.”

According to the federal summons and sources familiar with the incident who spoke with the Asbury Park Press, Springsteen failed two field sobriety tests after he was pulled over. In the summons, Hayes claimed that Springsteen swayed back and forth as he performed the field sobriety test, and that the rock star struggled during the horizontal gaze and walk-and-turn tests. Springsteen also initially declined to take a breathalyzer test. (You can read the full summons at the bottom of this page.)

Per CNN, Springsteen’s first hearing over these charges is set for later this month.

However, Springsteen did eventually take that breathalyzer test. If the source who claimed that Springsteen blew only a .02 BAC at the time of his arrest is correct, it puts the entire basis for the DWI charge into question.

The source close to Springsteen who spoke to CNN said point-blank, “I don’t know why they stopped him.” While that source acknowledged that any drunk-driving offenses are serious and that drinking in the park is illegal, they also said that the offense has been made out to sound far worse than it was, telling CNN, “When this is all resolved, I think, people are gonna have some serious doubts about the seriousness of this, especially when the actual details of this are revealed, including the blood alcohol level.”

A National Park Service representative also had no comment to the New York Times as to why it took nearly three months for the arrest to be made public.

Jeep removed the Springsteen ad video from its online accounts after the DWI news broke, although the marque’s press release on the spot remains live. Jeep spokeswoman Diane Morgan confirmed to the New York Times that the company “paused” the ad for now, and that Jeep did not know about the DWI arrest before the ad aired. However, Morgan declined to comment further on specifics.

“It would be inappropriate for us to comment on the details of a matter we have only read about and we cannot substantiate,” Morgan told the New York Times. “But it’s also right that we pause our Big Game commercial until the actual facts can be established. Its message of community and unity is as relevant as ever. As is the message that drinking and driving can never be condoned.”

Springsteen himself as well as the ad’s director Thom Zimmy both left the ad up on their Instagram pages, and copies of the ad are still live on YouTube and other sites. The two-minute ad aired during a covered fourth-quarter spot during the Super Bowl.

Springsteen grew up roughly 30 miles away from the Gateway National Recreation Area in Freehold, New Jersey, and currently lives about 18 miles away in Colts Neck, New Jersey, on a horse farm with his family.

Malaysia and Singapore aiming to restart cross-border travel from August 10 under RGL and PCA schemes – paultan.org