At this point, it’s unsurprising to hear that some of our favorite cars—with some of our favorite engines—are being replaced by near-silent electric vehicles. Given the sheer speed and acceleration that batteries and electric motors can provide, that’s not even a bad thing for performance, but it’s easy to get sentimental. As such, let’s treasure the current V10-powered Audi R8 while we’ve got it because Roadshow reports it’ll be succeeded by a high-powered EV.

The outlet talked with Linda Kurz, Audi Sport’s head of product marketing, who explained the brand’s next R-labeled halo car will be electric only. Following up on the admittedly super RS E-Tron GT, Kurz said Audi’s “next challenge” will be to “transform the R segment, and the R segment is going to be fully electric. This is our job for the next decade.”

Exactly what year this R8 successor will come is uncertain, at least to us on the outside. Audi already said any new model it makes after 2026 will be electric, and by then, 80 percent of its RS lineup is expected to be electrified in some way. 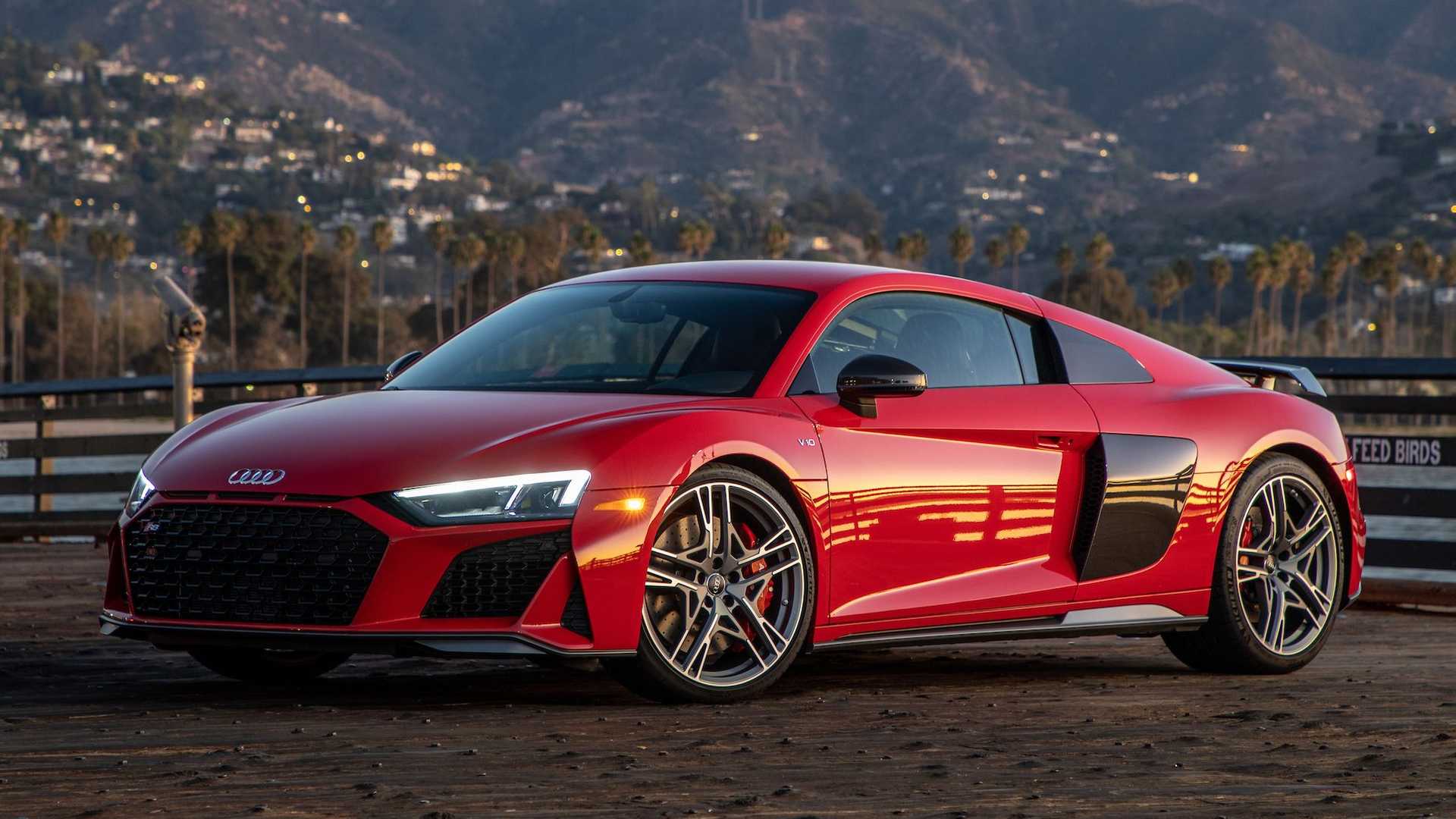 You’ll notice that Kurz didn’t mention the R8 by name in her quote. That’s because the R8 as we know it might not live on past its current generation; we’ve heard scattered reports of this over the past year. She’s talking about Audi Sport’s elite R segment as a whole, so it’s possible we’ll see an entirely new model that fills the top-level slot currently held by the R8.

As of December 2021, Audi’s darling supercar is offered in both rear-wheel and all-wheel drive. If you’re a fan of the former and want the more tail-happy R8, then its 5.2-liter V10 is happy to oblige with 562 horsepower. Step up to the V10 Performance model with Quattro AWD and you’re treated to 602 hp. No matter which one you land on, it’ll have a seven-speed dual-clutch automatic transmission.

If you’re still clinging on to the V8-powered R8 with the gated manual shifter from yesteryear, this transition to electric might be especially tough for you.

Skoda Rapid CNG not on the cards