It’s wild that this is really, finally happening. We’ve heard tales of the Hellcat-powered Ram TRX for years, stretching back to the previous generation of Ram pickups. At long last, they finally revealed the 702-horsepower truck in August, but with the cloud of pandemic-related delays hovering over the industry, it was hard to say when the TRX would reach production. It seems as if Ram has its ducks in a row, though, since TRX VIN0001 was built today at the Sterling Heights Assembly Plant.

As you might’ve guessed, TRX numero uno is a Launch Edition model in trim-exclusive Anvil Gray paint. It’s highly optioned and will sticker for somewhere north of $92,010—not that it matters since the entire run of TRX Launch Editions was sold out in less than three hours. People will pay what they’ve gotta pay for these trucks, and it all boils down to their truly immense performance stats. 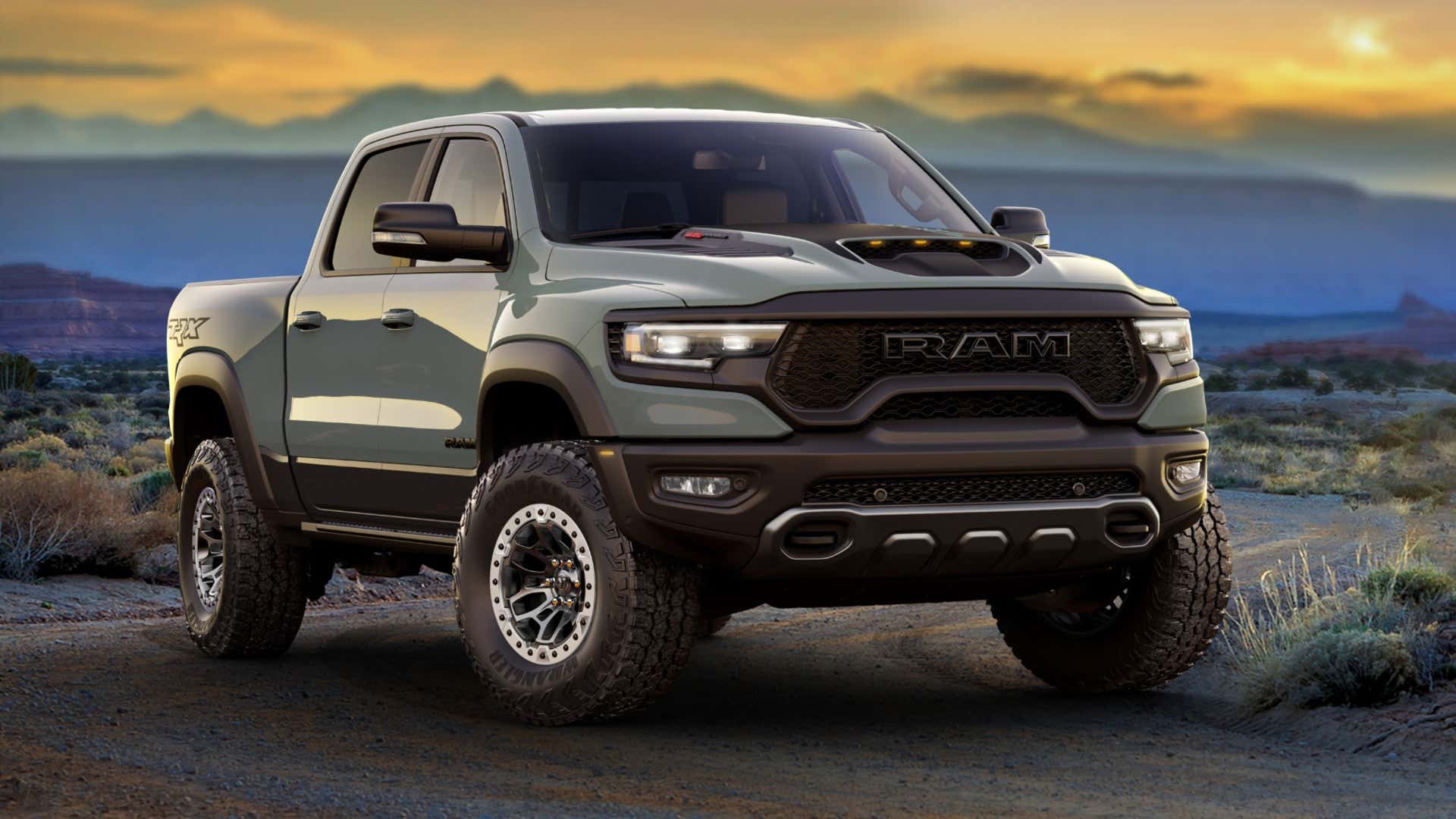 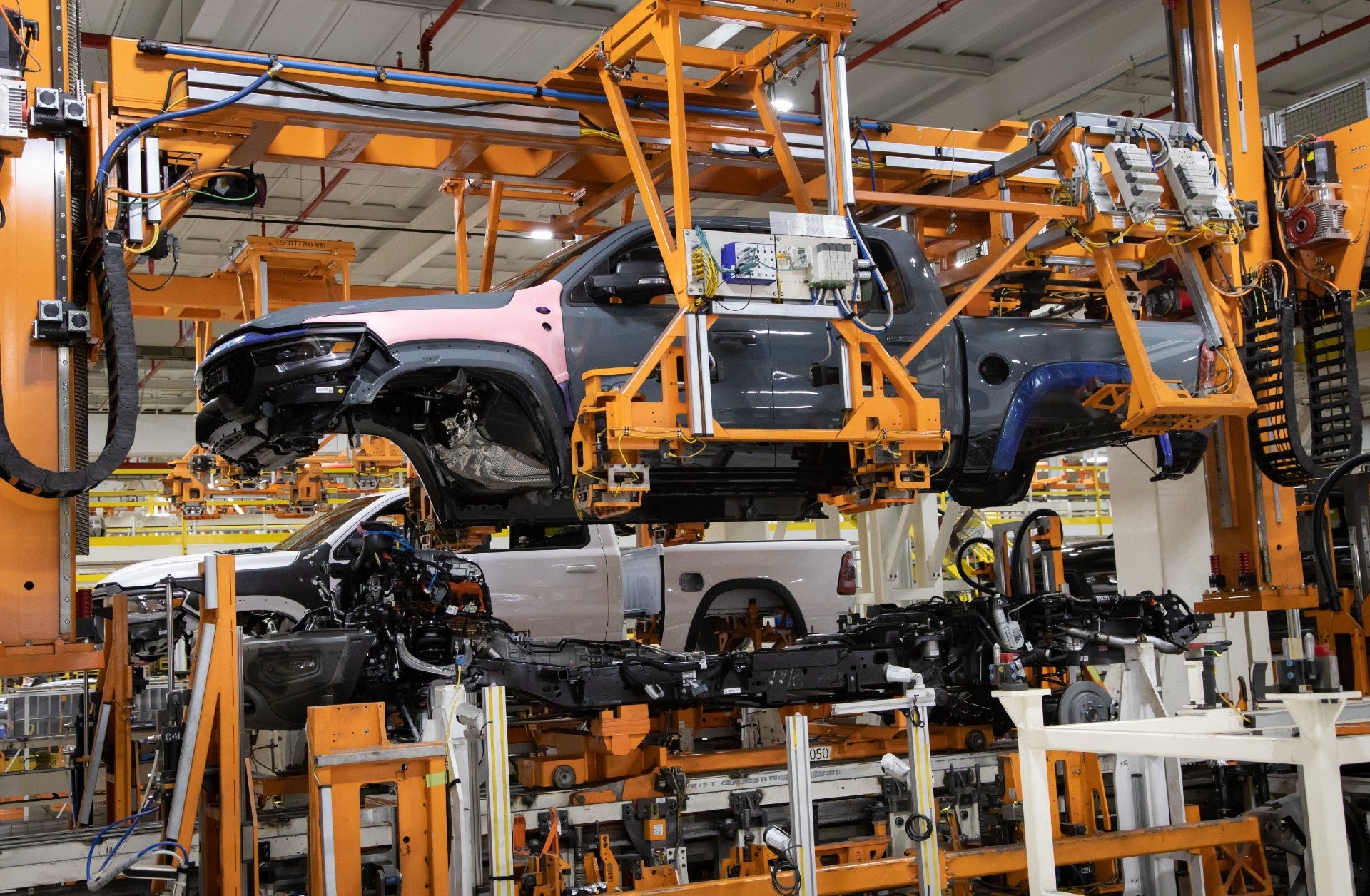 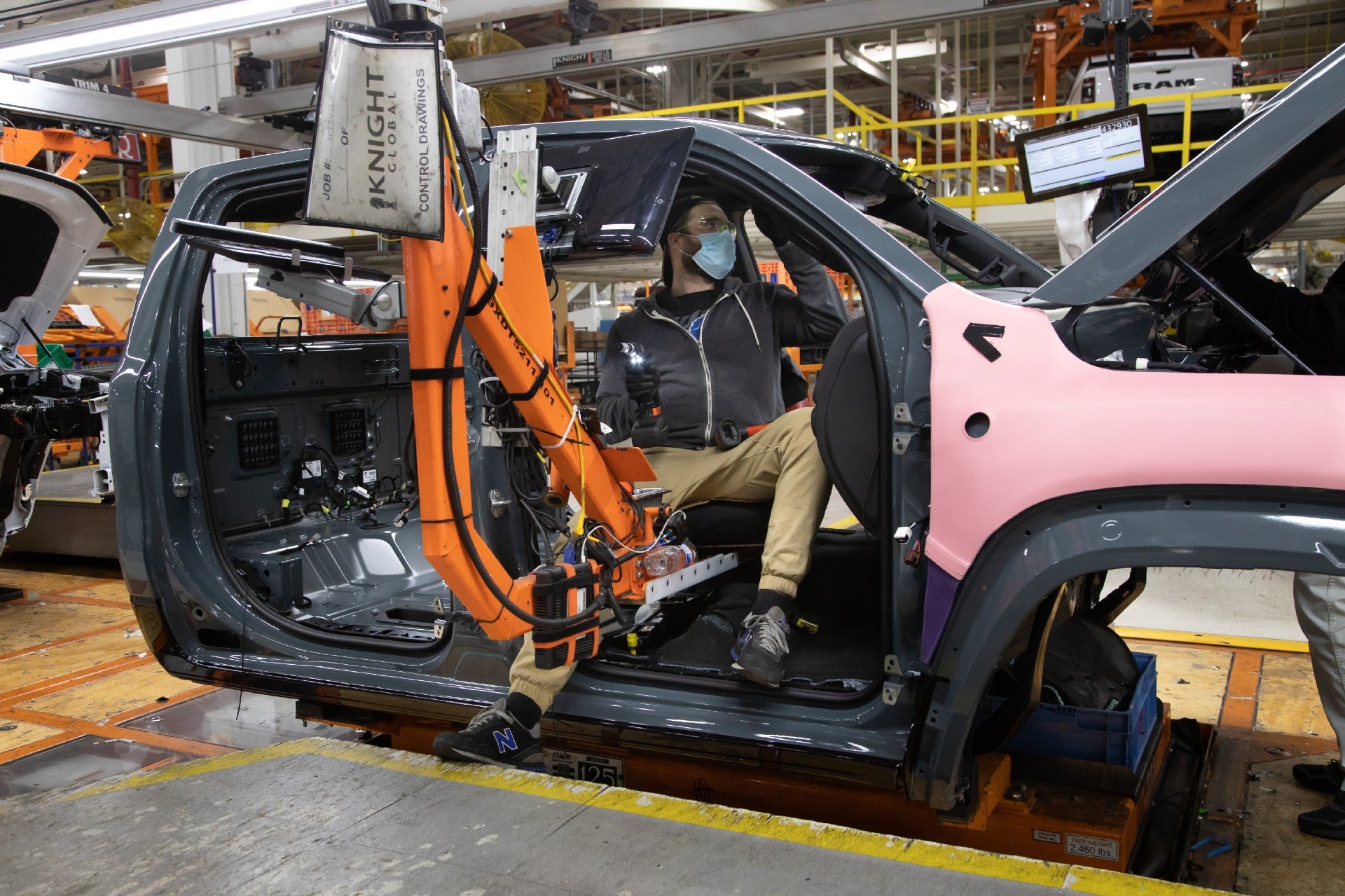 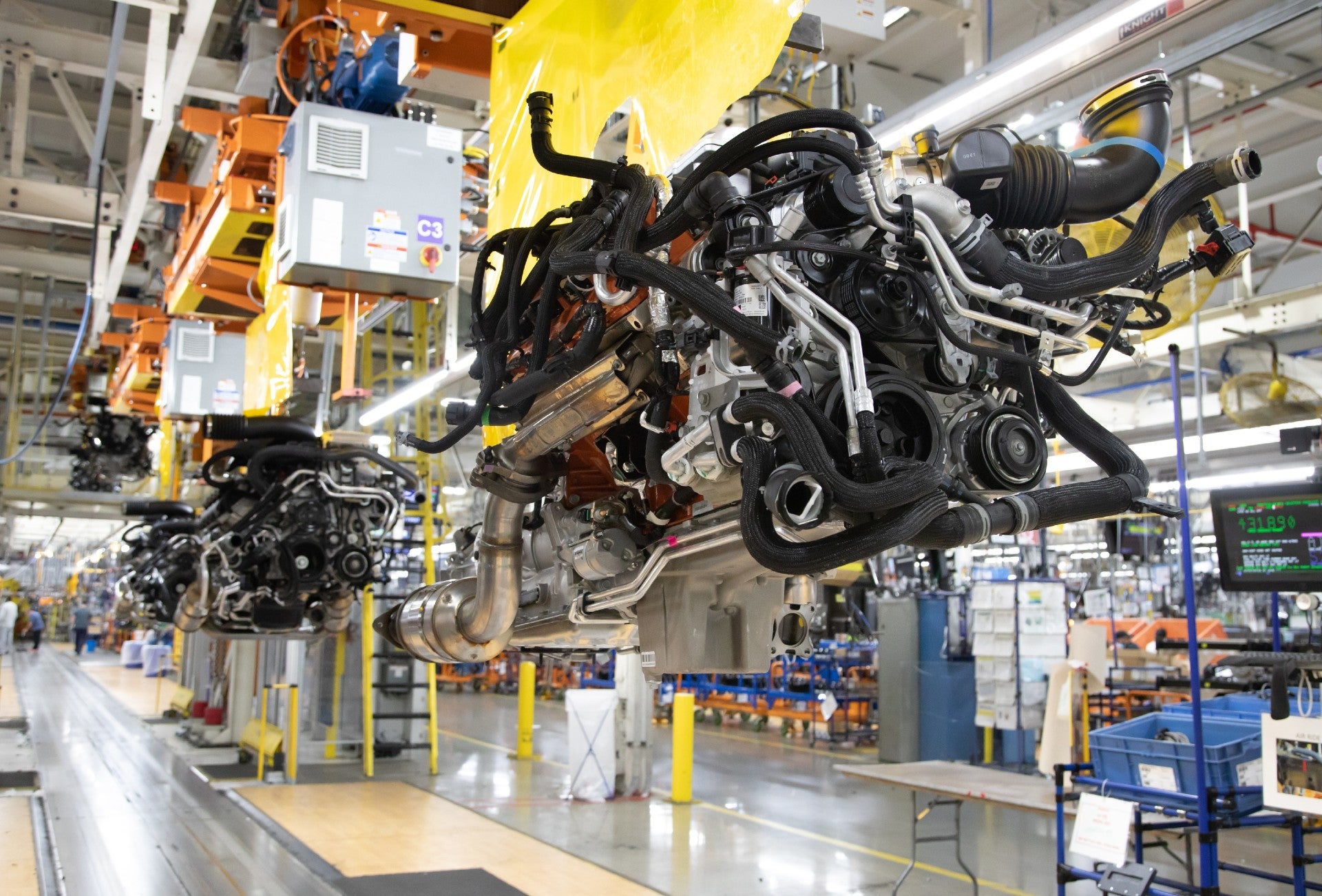 The 6.2-liter supercharged Hemi V8 under the hood is tougher than anything else ever fitted to a factory half-ton truck. It makes 702 hp and 650 pound-feet of torque, which is great considering it’s got to turn those 35-inch Goodyear Wrangler all-terrains in a hurry wherever it goes. Active Bilstein shocks provide the control you want—and need, really—when hurtling across the desert at the TRX’s top speed of 118 miles per hour. That’s tire-limited, by the way.

For a quick rundown, the Ram will run from zero to 60 mph in 4.5 seconds. It’ll go on to run the quarter-mile in 12.9 seconds, reportedly reaching a trap speed of 108 mph. You’re way more likely to see these in the dunes, or at your local metro mall, than at the drag strip, but it’s good to know how it stacks up. 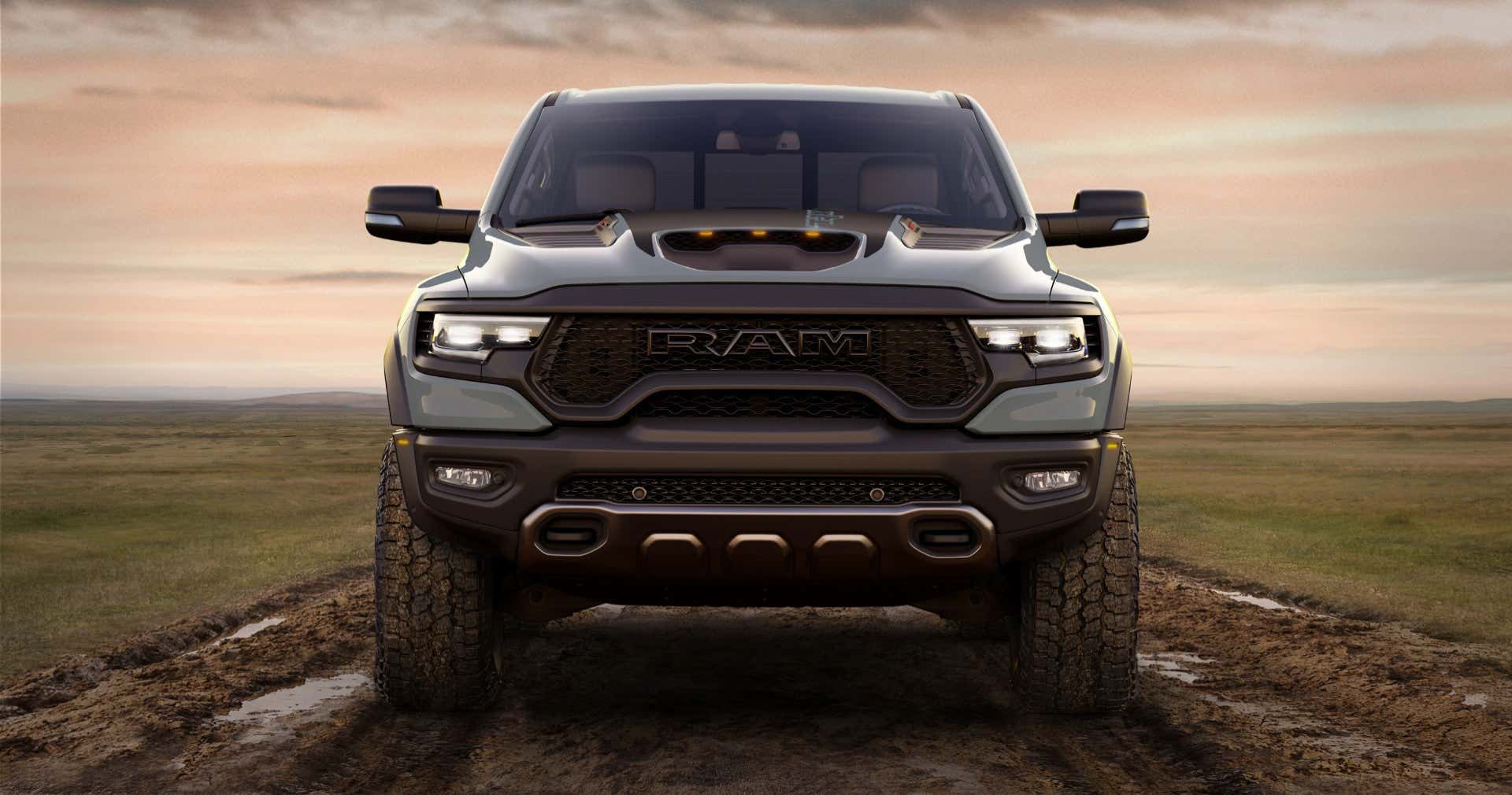 Off-road is where the TRX shines, and everything about it is geared toward making it better on sand, gravel, and what have you. It touts 13 inches of suspension travel at the front, while the rear features a five-link coil spring setup that’s a class-exclusive (for now). The rig can ford up to 32 inches of water safely, thanks in part to that high-mounted functional hood scoop. That same hood scoop is responsible for breathing in 50 percent of the TRX’s air at speed, and it’s supposedly capable of trapping four times more dust than any of its competitors.

Keep your eye out for these—Fiat Chrysler has proved that anything it shoves a Hellcat into will sell like hotcakes. Given America’s love for pickups, I don’t see why this will be any different.

FASTags compulsory for all 4-wheelers from Jan 2021

Takata’s Seat Belts May Be Recalled Next