After Thursday, March 31, we’ll never have to see another Toyota GR Corolla teaser again because it’s being revealed in full. Toyota confirmed the debut date on Monday morning, along with a few shadowy panning shots that show a Gazoo Racing badge as well as GR-Four branding. That’s what the automaker calls the all-wheel-drive system that’s in the foreign market GR Yaris, meaning this new Corolla hot hatch is set to be truly rally-inspired, just as we’d hoped.

The launch will be streamed at 9:30 p.m. ET on Thursday, meaning we’ve got a few days to fully prepare and seek out the juiciest leaks. Indeed, aside from the AWD detail, we don’t know much else for sure about the GR Corolla. It’s reasonable to assume that it’ll be powered by a turbocharged three-cylinder like its Yaris brethren, though it’s hard to say how much power it’ll make. Some reports say it’ll pack as much as 296 horsepower, and it could start around $37,000.

A source told us that the GR Corolla will feature a six-speed manual transmission, and an eight-speed automatic is also rumored. Here’s to hoping they’ll both be offered instead of one or the other—especially if that one is the slushbox. Even still, I have faith that Toyota will make it fun and engaging to drive, whether you’re shifting with a stick or wheel-mounted paddles. 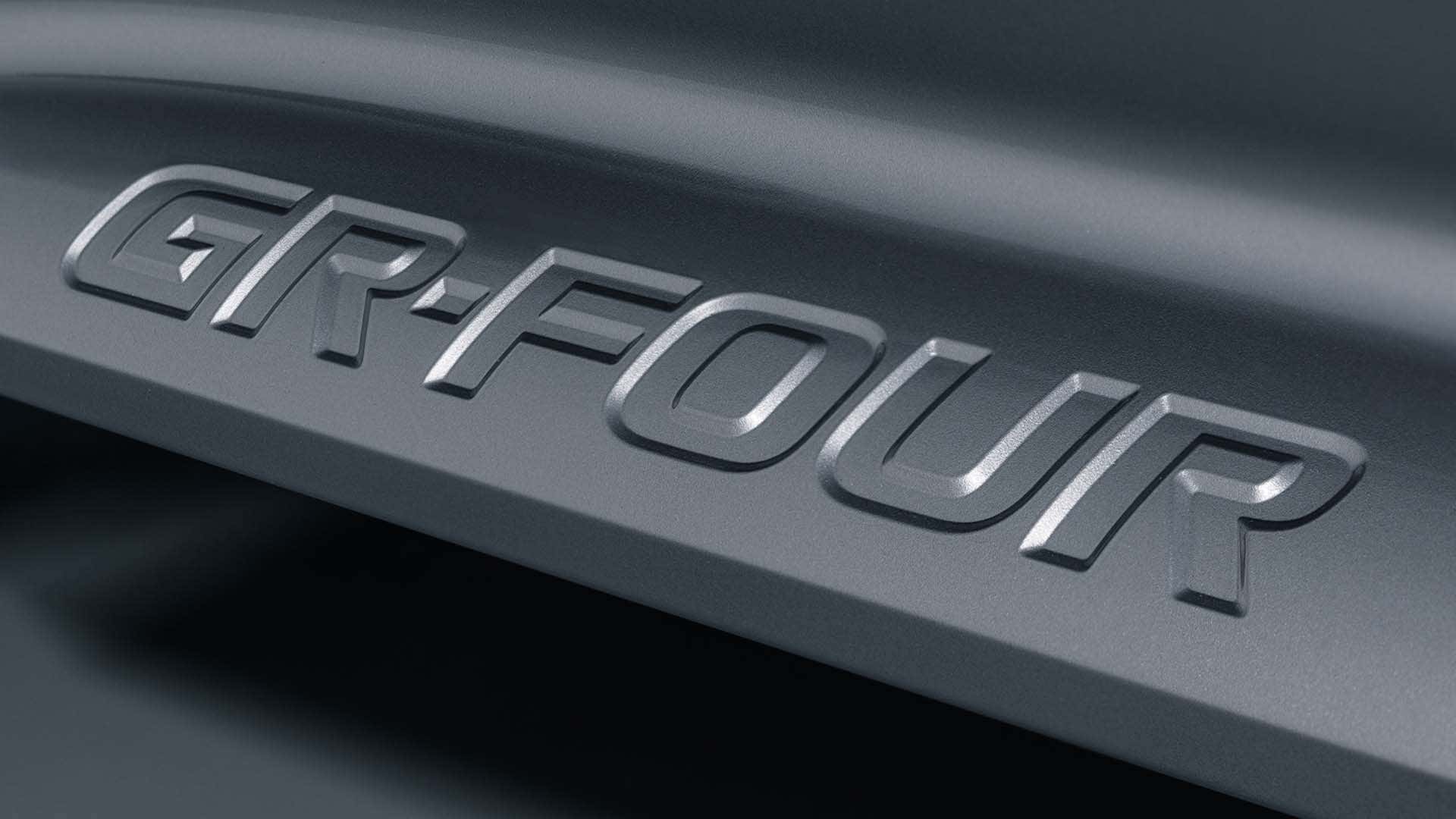 In a commercial that was released last week, Toyota confirmed that this upcoming model will complete its GR sports car lineup in the United States, joining the Supra and GR86. While it’s a little sad knowing that Toyota isn’t planning the reveal of an electrified MR2—at least not yet—I think everyone can get behind a peppy hatch like this. We’ve coveted the GR Yaris ever since it launched overseas, wishing we could get it in the United States, but this could very well be just as good.

We’ll know the specs for sure soon enough.

This May Be the Production 2022 Nissan 400Z, With a Factory Ducktail Spoiler