Dodge opened its orders for the $82,490 Durango SRT Hellcat in November. While the full production run is now spoken for, you may be able to get lucky later. Dealerships received a small number of allocations for the ultra-truck that will be sold on to customers at a later time. 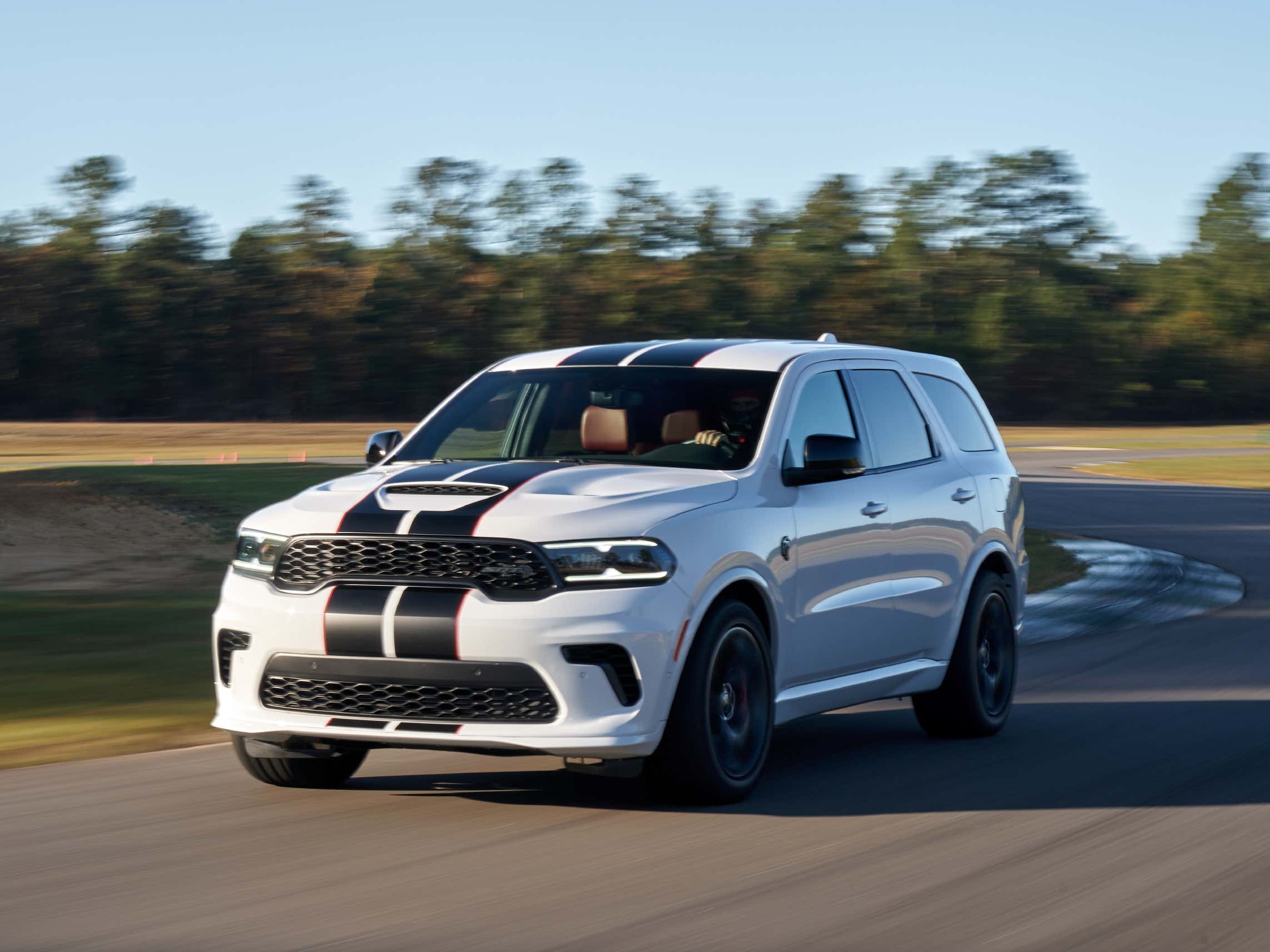 “Based on anticipated demand, all dealer allocations have already been reserved, but there is still some time to secure an unsold dealer order,” explained Dodge CEO Tim Kuniskis.

Expect to do more calling around than I have to do for weird rare VW parts to nab one of those, though. Now that we all know that every one of Dodge’s allocations are spoken for, the competition for those few dealership cars will be fierce.

This isn’t exactly a surprise. Dodge knows what its fans like, and it’s stuffing its supercharged 6.2-liter Hellcat V8 engines into absolutely everything. I am certain that they’d do it to a Fiat 500 if they could get away with it, at which point that car would sell out, too.

With 710-horsepower and 645 pound-feet of torque, Durango SRT Hellcat took the crown as the most powerful SUV ever made. Plus, it still does all of the useful SUV stuff, like tow 8,700 pounds and terrify three rows of passengers with a 3.5-second 0 to 60 time. The limited run comes with a sweet perk, too: a day of on-track instruction at the Bondurant High Performance Driving School.