Since 1999, Grassroots Motorsports Magazine has held a remarkable annual event called the Grassroots Challenge. That first year, you had $1,500 (of your money) to build a car that answered to multiple masters: the nimbleness required by autocross, the sheer power needed for drag racing, and the purdyness necessary to win the Concours de Not So Elegance.

Next year, it became the $2,000 Challenge in 2000, the $2,001 Challenge in 2001 and so on; the cute increments last for several years until GRM got tired of printing new shirts, and it became the $2,000 Challenge for good. The event is held each October at Gainesville Raceway, an NHRA-owned drag strip in Florida, where the Gatornationals ran a few weeks before. And that includes this hellyear, though the state of the world kept entries down to about 35 cars on October 23 and 24. (Full disclosure: I’m a judge for the Concours. I got free lunch and a t-shirt.)

Though 2020 didn’t see anything as legendary as the Miata-turned-into-a-Zamboni, or the Corvette sucker car, which used side skirts and a snowblower engine mounted on the floor that sucked air from under the car, sticking it to the surface like Jim Hall’s (illegal) Chaparral, it was still a hive of thrifty inspiration—the best kind, generally. We should mention that while you are on a budget, your time is free, sort of like automotive journalism.

Yes, of course, you can cheat, but you must keep a log of expenses and sales (say, buy a wrecked Miata and sell the seats, and the seat money goes back into the $1,500).

First is the autocross, where you can drive or one of the ringers who show up each year can drive for you if you aren’t comfortable doing it. Next is the full quarter-mile drag strip, where we have seen 10-second times from a $2,000 car. More than once. And finally, there’s the Concours, where those details really matter. But maybe not the same details that’d get you all the points at a blue blood d’show on a lawn somewhere. 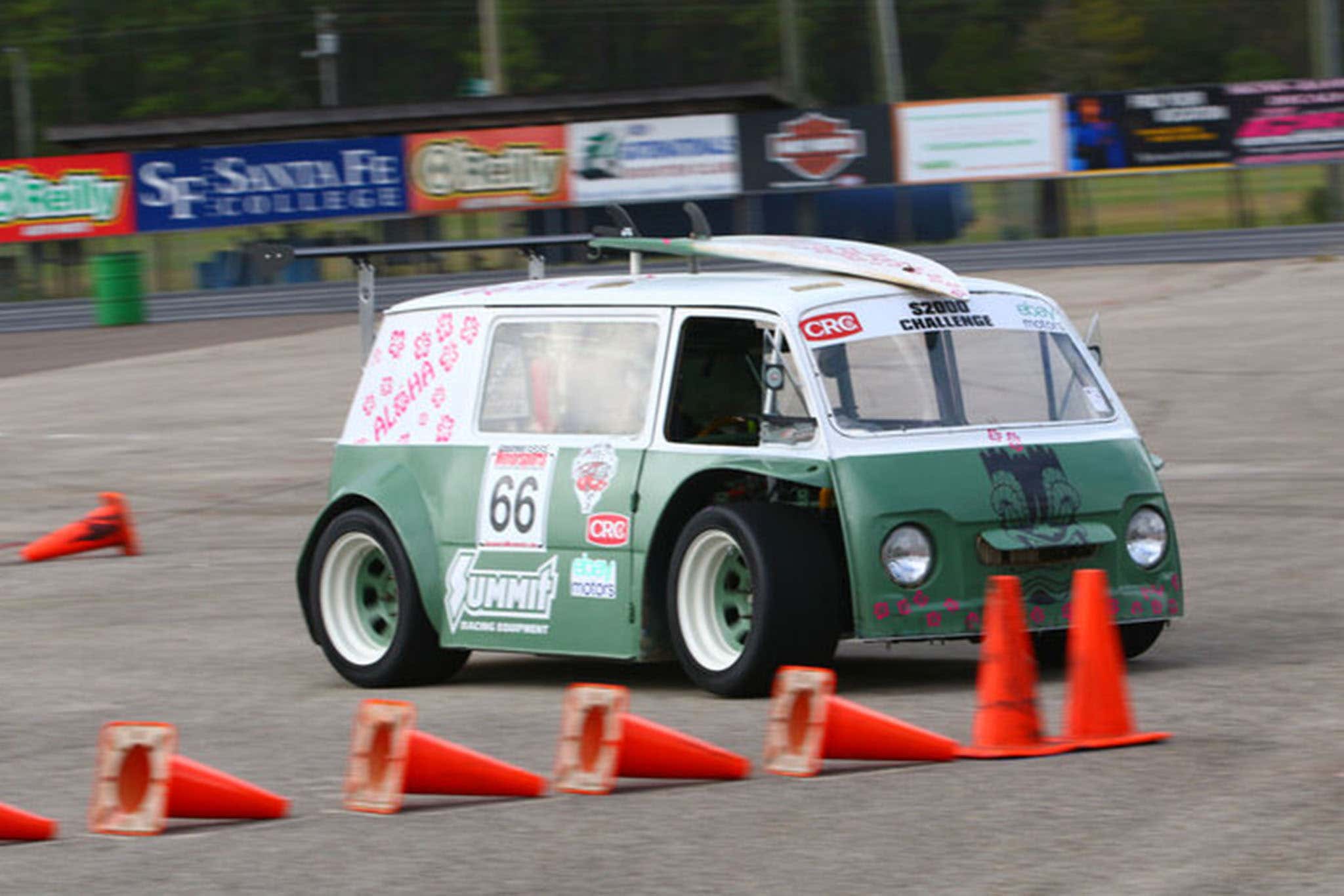 Anyway, here are some of the cars that competed. The black and gold BMW 5 Series won overall; it was prepared by a car club at Georgia Tech that comes every year with something remarkable. And that tiny Subaru van above actually had fast time on the autocross, despite a broken axle. It’s powered by a Hayabusa motorcycle engine, because of course it is. 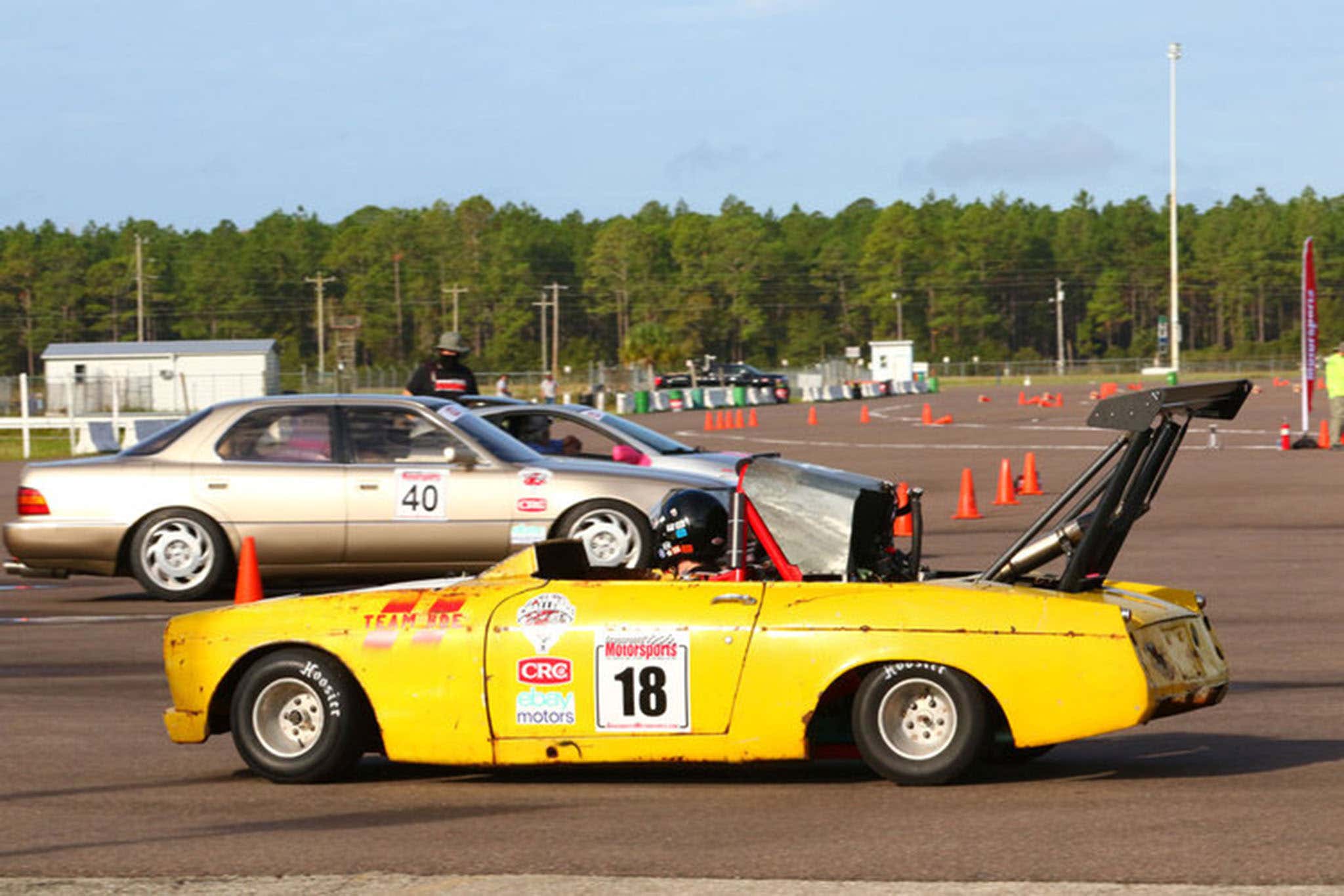 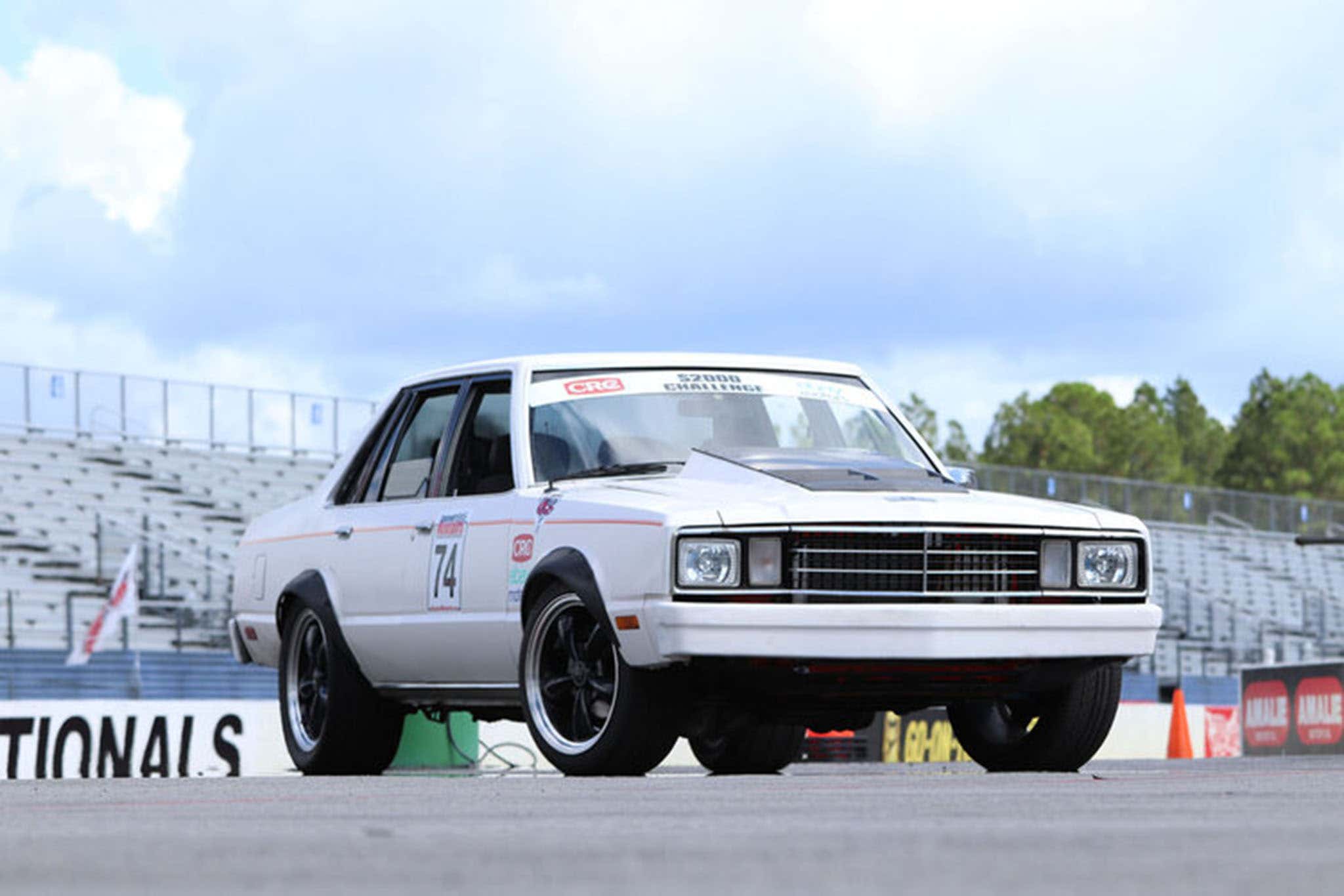 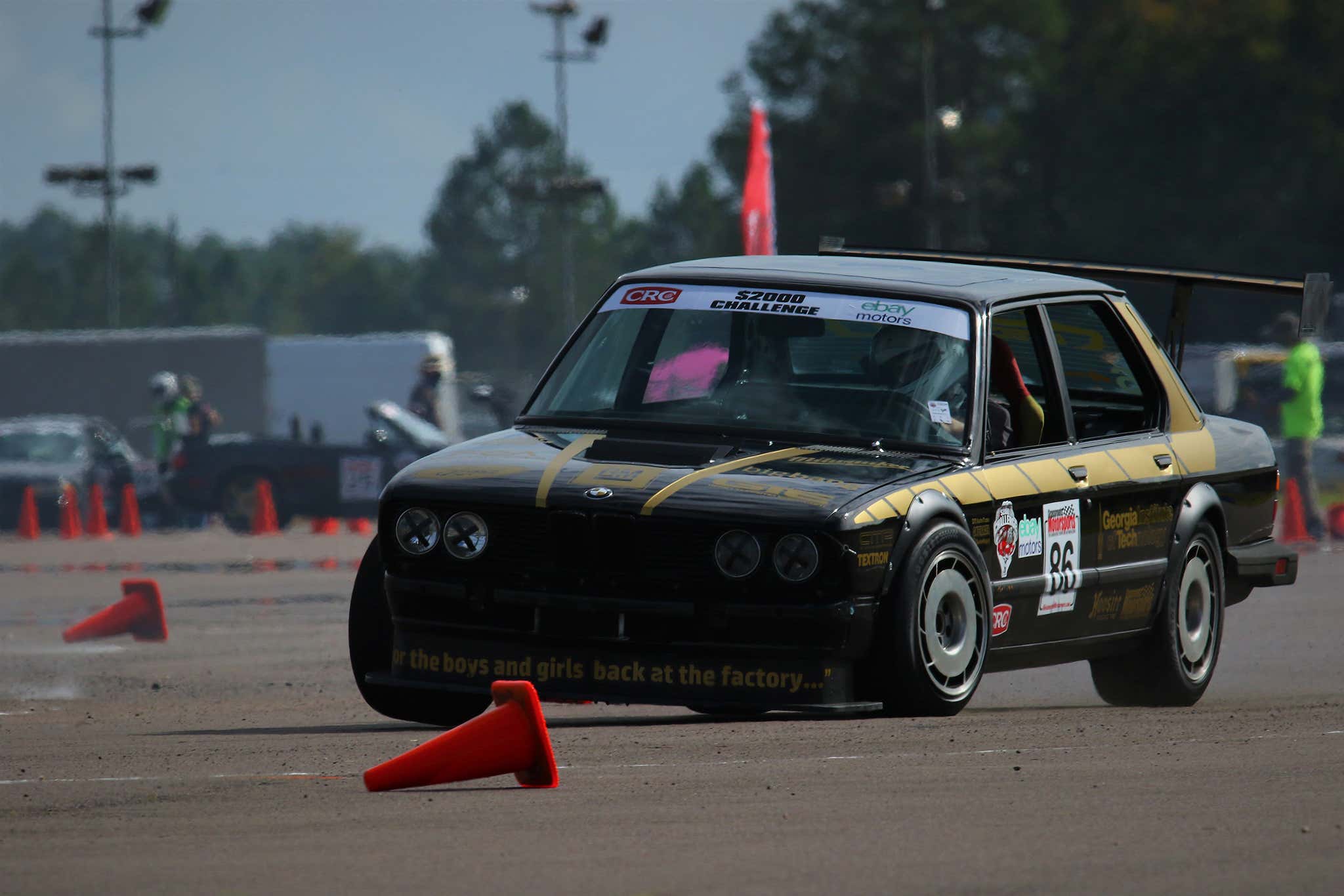 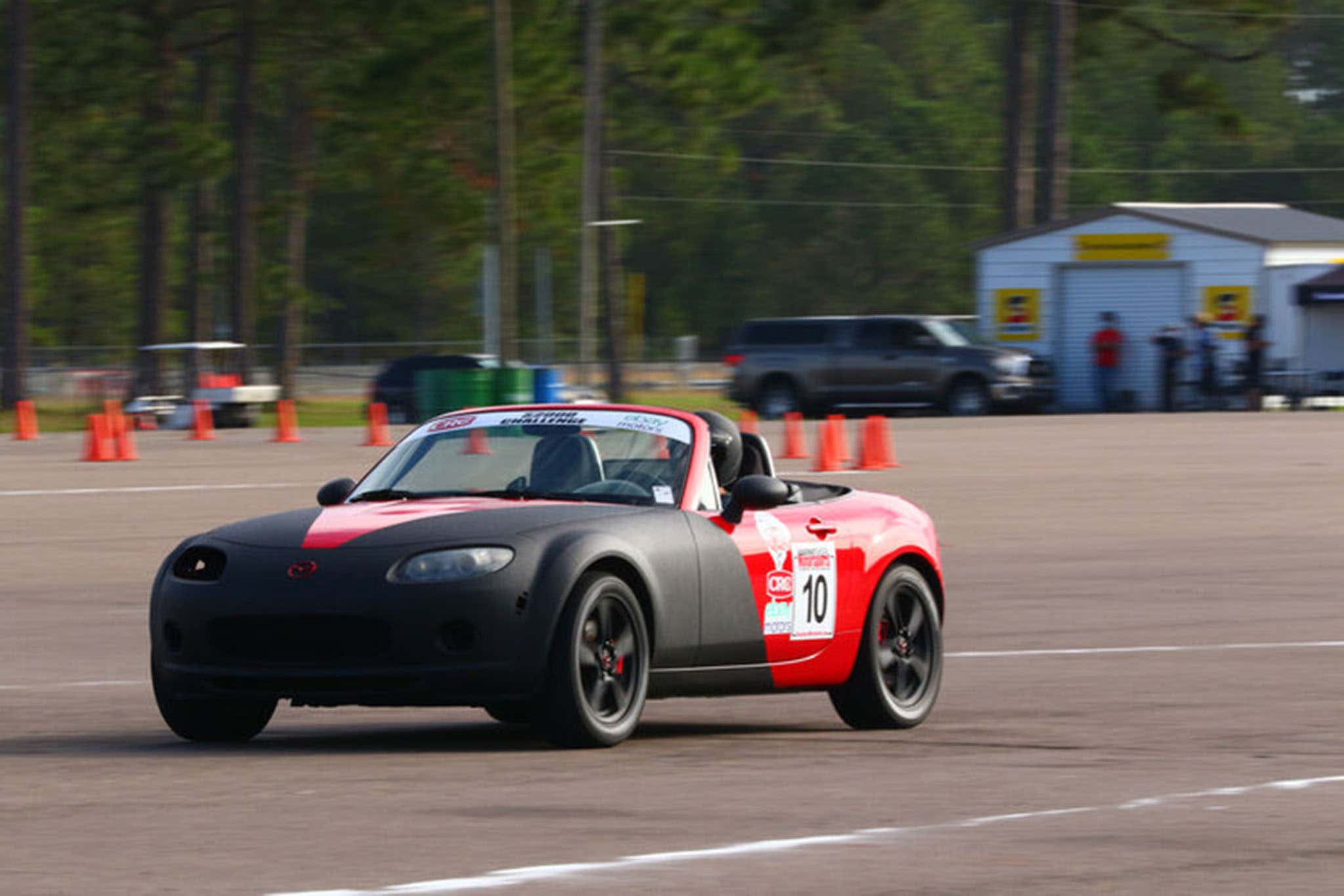 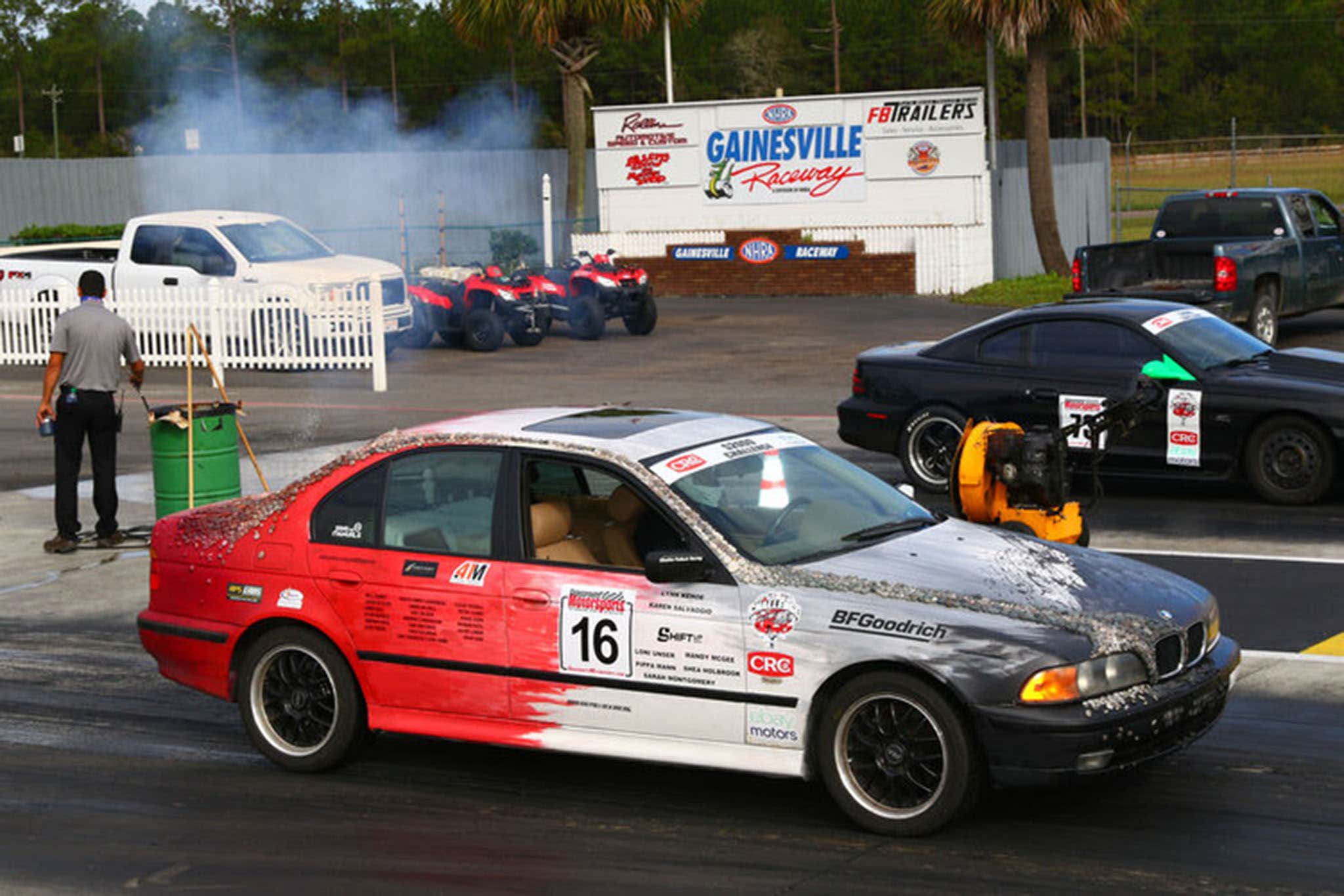 Thanks to Dave Green for the photos.

If An Electric Toyota MR2 is Happening, Here's How It Should Be Done: An MR2 Owner's Take