There have been several instances of Teslas running into parked emergency vehicles while driving with autopilot enabled. Needless to say, that’s a big problem. It’s such a big problem that, according to the latest owner’s manuals for the Model 3 and Model Y, the vehicles will now be able to recognize emergency lights and slow down accordingly.

The information comes from the Twitter account Analytic.eth, who claims to have access to the latest version of the manual. We have not personally been able to see the manual and confirm the exact wording—and Tesla doesn’t have a PR department that could confirm or deny this—so it’s worth taking this with a grain of salt. That being said, it makes sense for this autopilot software to be made, and the feature has been seen working on social media. 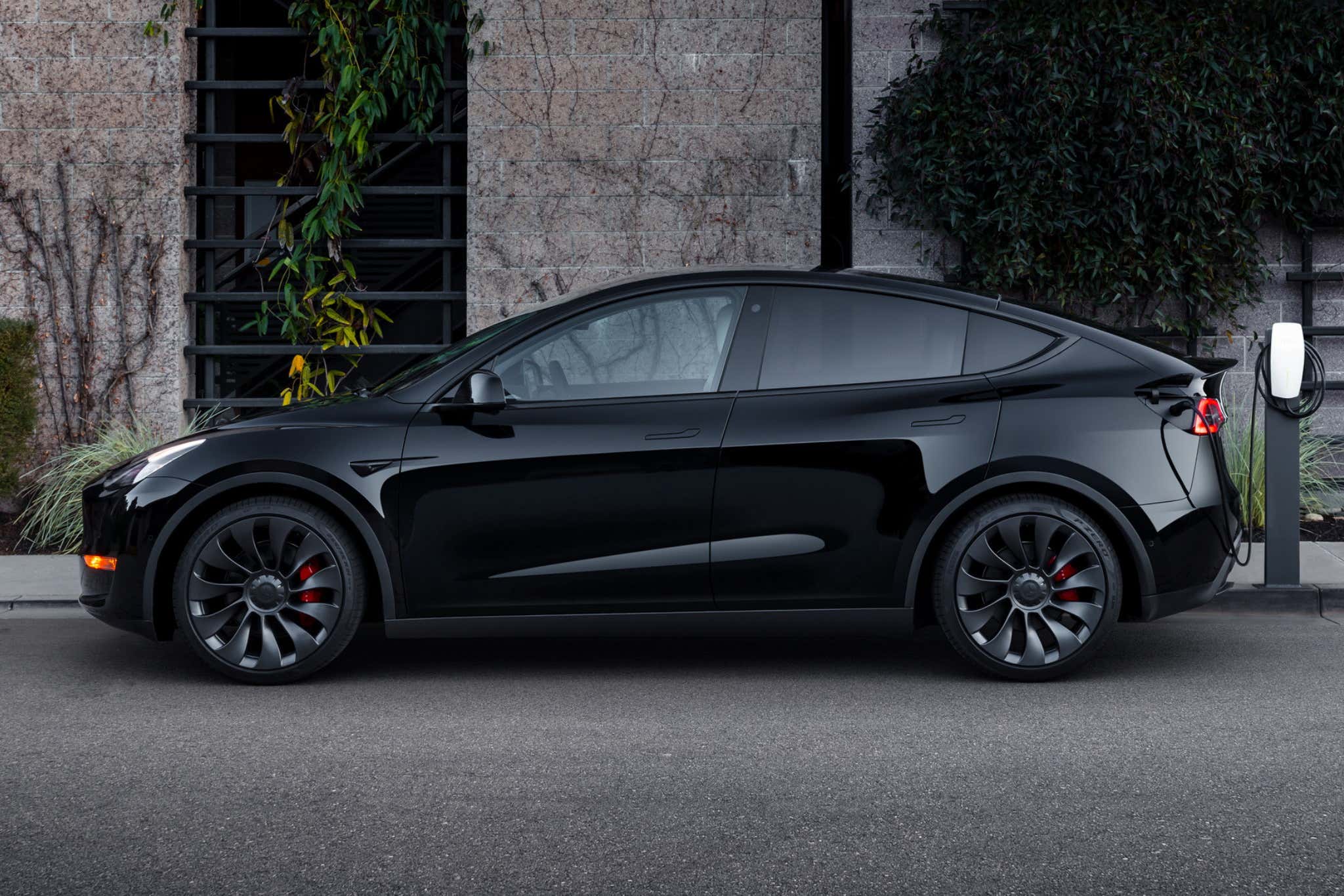 As previously mentioned, Teslas with the brand’s driver-assist feature, Autopilot, have impacted several emergency vehicles in the past, including police cruisers and fire trucks. It’s a big enough problem that the National Highway Traffic Safety Administration is looking into it. According to the agency, 11 such instances have occurred since January 2018, with 17 injuries and one fatality reported as a result of the collisions. This alleged update is likely a response to this action by the agency.

Quoting the owner’s manual, Analytic.eth says, “If Model3/ModelY detects lights from an emergency vehicle when using Autosteer at night on a high speed road, the driving speed is automatically reduced and the touchscreen displays a message informing you of the slowdown. You will also hear a chime and see a reminder to keep your hands on the steering wheel.”

The tweet continues to say that after the emergency vehicle is no longer detected, the car will carry on like normal, however, it makes it clear that drivers should “Never depend on Autopilot features to determine the presence of emergency vehicles. Model3/ModelY may not detect lights from emergency vehicles in all situations. Keep your eyes on your driving path and always be prepared to take immediate action.”

The text claims that this update is specifically for detecting emergency vehicles at night, which is when many of the collisions have occurred, according to the NHTSA. It’s worth noting that, although the wording of the update has yet to be obtained from an official source, the update has been rolled out and is functional. A Reddit user in the Telsa Motors subreddit posted a video of the function working in his Tesla a few days ago.

It doesn’t seem to be without issues, though. The Tesla in the linked Reddit video detected the lights, but the parked police cruiser itself wasn’t present on the vehicle’s driving visualizations. Also, a commenter points out that his vehicle allegedly engaged this feature when it spotted emergency lights, but the emergency vehicle itself was on the other side of a divided highway traveling in the opposite direction.

So the system still may have a few minor bugs, but the fact that it’s allegedly working already is definitely a step in the right direction. Let’s hope more safety updates come to Tesla’s Autopilot system soon, as well as to the rest of the lineup.

Volkswagen Trademark Signals the Golf GTE Might Come to the U.S.

BMW hydrogen car pilot production in 2022; based on X5 SUV