Automatic license plate readers have become a popular tool with law enforcement, allowing them to run plate checks on passing vehicles in an instant. Such systems are capable of automatically flagging cars with lapsed tags or those otherwise of interest to police. However, the technology has hit a stumbling block in Tennessee, with the state’s new plate design confounding the plate readers, as reported by The Tennessean.

Tennessee’s latest plates feature white characters on a blue background, and other than the color scheme, are by and large pretty typical in their design. The blue and white plates replace the former “green mountain” design, and have been issued since January 3 this year.

Historically, police would check license plates manually, as a result of a traffic stop or other incident. However, automatic plate recognition technology allows police to routinely scan any number plates that come into view of their scanners. Thus, simply by passively driving around with such a system fitted, police can locate stolen cars, unregistered cars, or vehicles belonging to subjects of interest.

Some municipalities field both fixed and mobile plate recognition systems, and store data on vehicle movements for later analysis, leading critics to raise privacy concerns. Sacramento County was the subject of a lawsuit for its use of the technology to track the movementsof welfare recipients, while Boston Police suspended their use for a time in 2013 after local outcry.

Many police departments in Tennessee routinely use the technology, from Nashville to Mt. Juliet and Gallatin, among others. Speaking on the issue, Tennessee House Majority Leader William Lamberth noted that the plate reading issues came down to a technology issue, and were software-related. According to Lamberth, the issue could not have been easily forseen, as various police departments within the state use plate recognition technology from different vendors.

If upgrades to plate readers fail to solve the problem, Tennessee could change its license plates to make them easier to read. Many jurisdictions have taken such measures in the past; Dutch license plates notably feature cutouts in several letters to aid in optical character recognition. 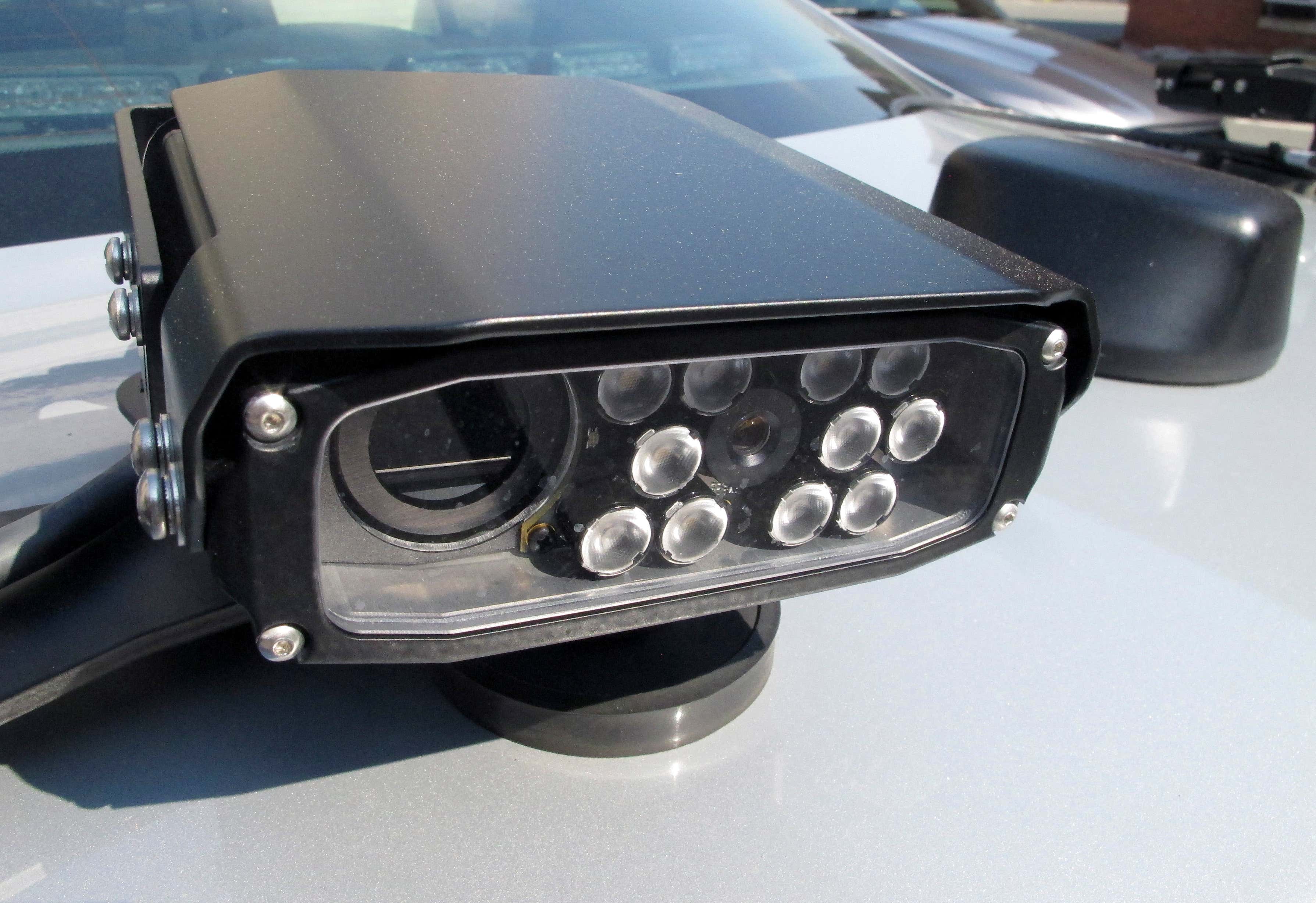 License plate technology is anything but static, either. The state of California has been experimenting in recent years with digital plates that can change their display at will.

In any case, local law enforcement will have their plate-tracking efforts frustrated by cars wearing the new plates for some time. Expect the situation to be resolved in short order, whether by reissued plates that solve the problem or with upgrades to existing surveillance systems.

Got a tip? Let the author know: [email protected]

Actually, Sony Does Know What It’s Doing With the Electric Vision-S

12 Supercars They Actually Let Me Drive in 2020